Logic‘s Bobby Tarantino II has debuted at no. 1 on the Billboard 200 chart. The new project moved 119,000 equivalent album units in the week ending on March 15, with 32,000 units being traditional album sales. This is the second project for the Maryland native to go no. 1. His last album, Everybody, which dropped in May of 2017, also debuted in the top spot after moving approximately 247,000 equivalent album units in its first week. The Grammy-nominated rapper’s “44 More” single also landed on the Billboard Hot 100 singles chart, sitting at no. 22. 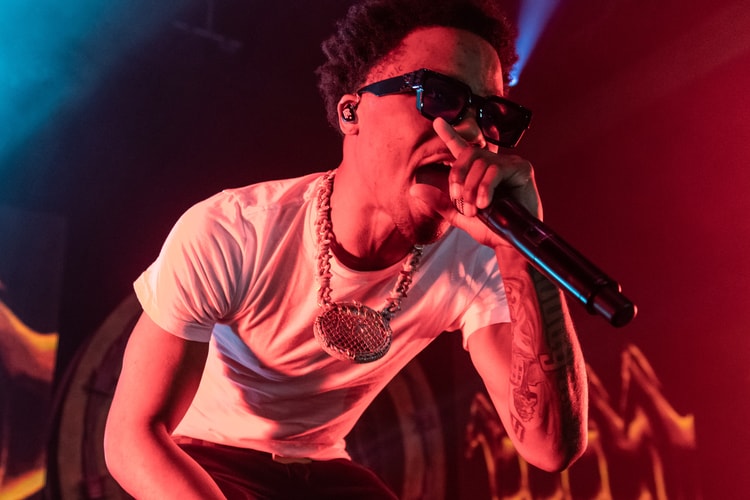 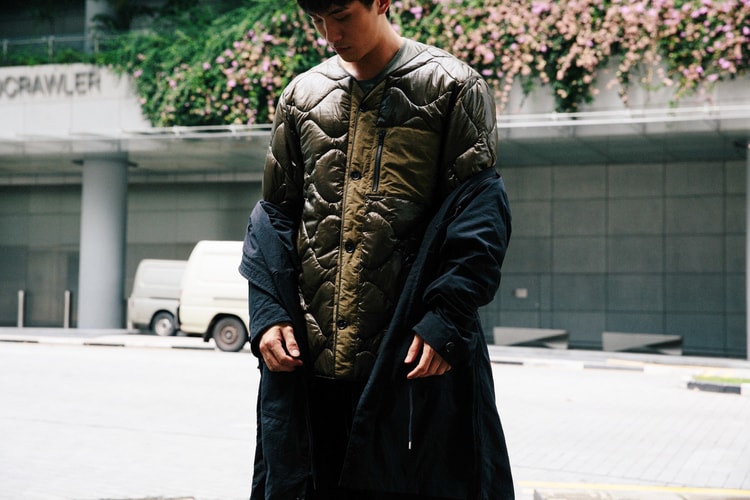 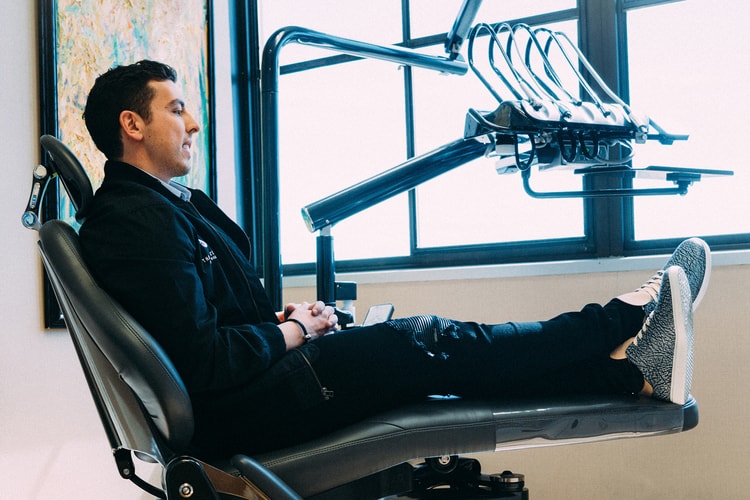 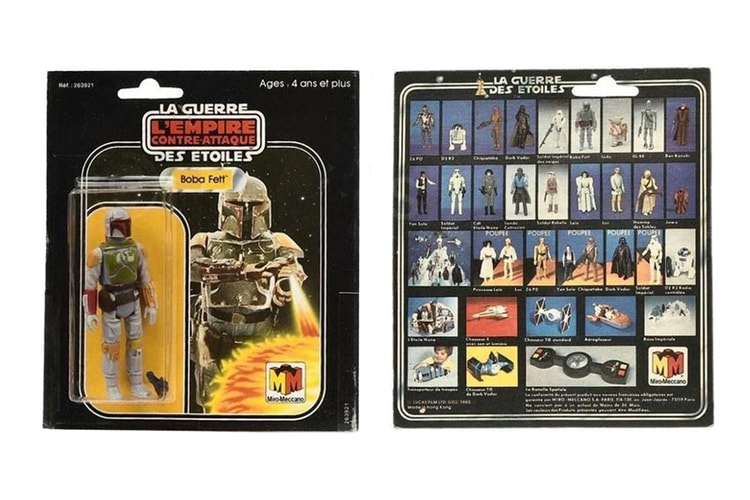 The World's Rarest 'Star Wars' Action Figures Are up for Auction 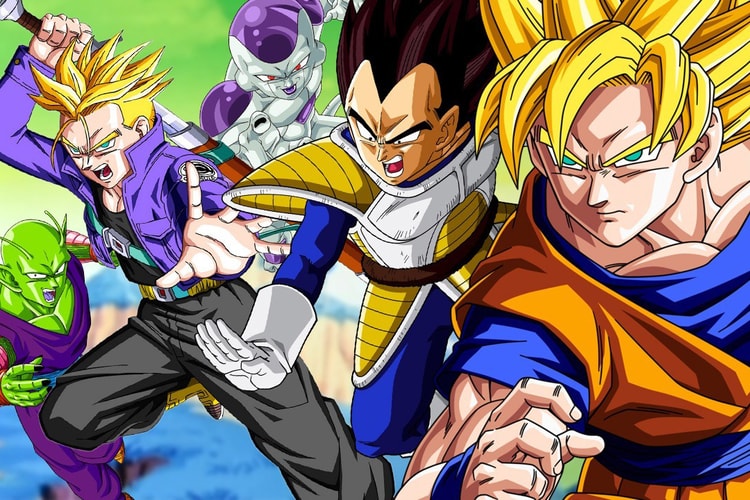 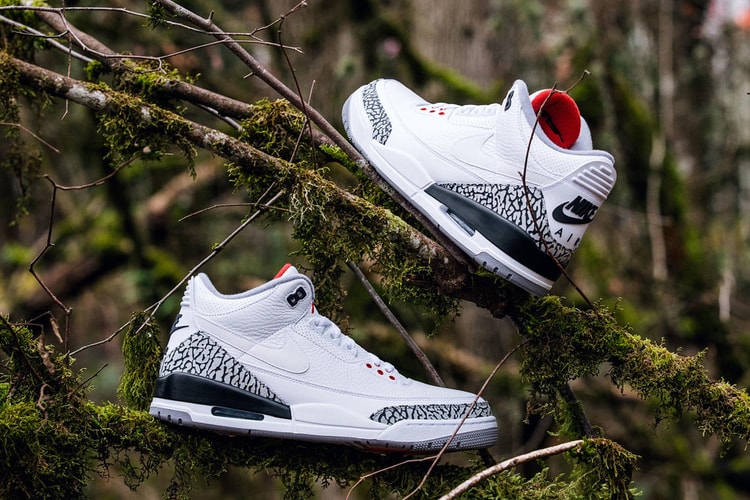 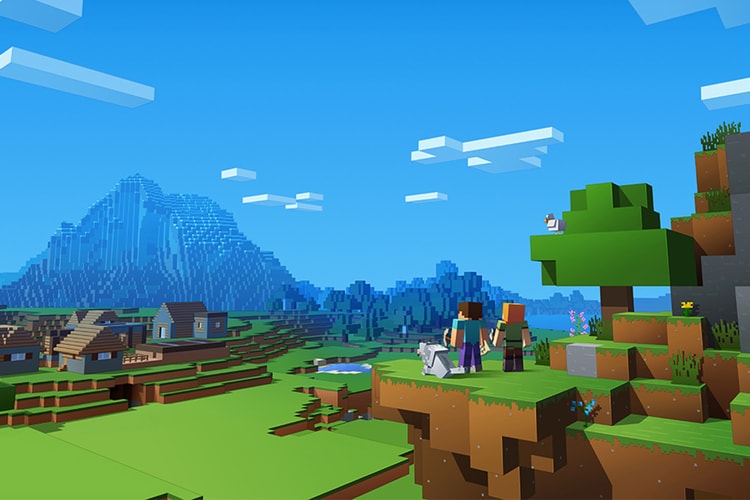