Back in 2017, Eric B. & Rakim had a reunion to celebrate the 30th anniversary of their seminal debut album, Paid In Full. Now a year later, the iconic hip-hop duo have announced a full-fledged tour for 2018 – their first in over 25 years. The 17-date tour kicks off on April 8 in Boston before hitting Philly, New York, Los Angeles, Atlanta and more before wrapping up in San Francisco on May 3. It goes without saying, but Eric B. and Rakim are rap pillars, shaping the genre of hip-hop as we know it and their contributions should not be looked over.

The announcement was made earlier today on their Twitter account with a few choice words, “it’s time to show you.” Check out all the cities and dates below and revisit the epic tribute to Rakim on his 50th birthday by a local Atlanta newscaster back in January. 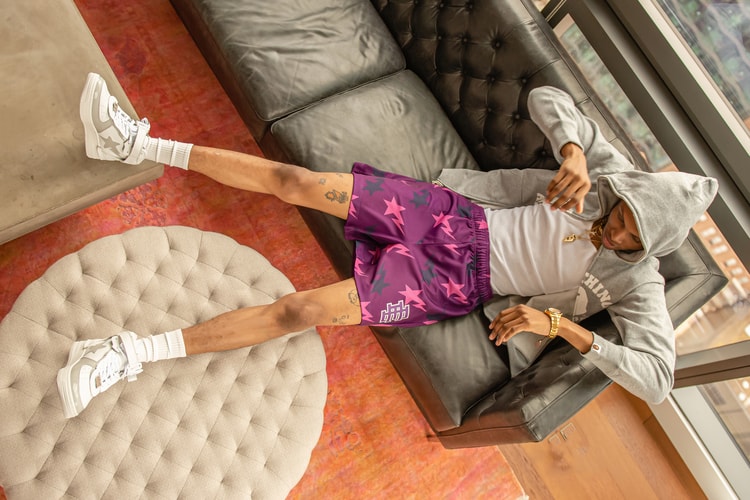 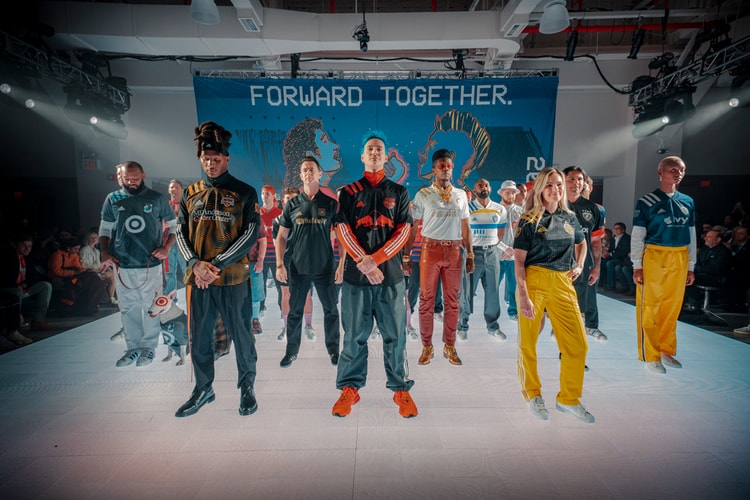 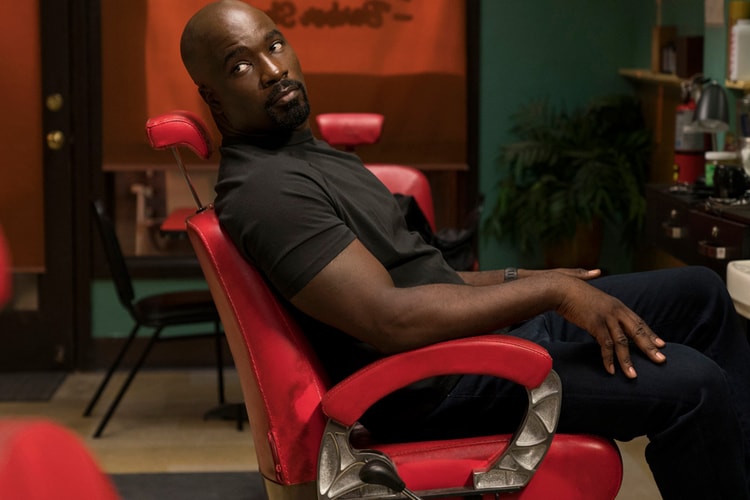 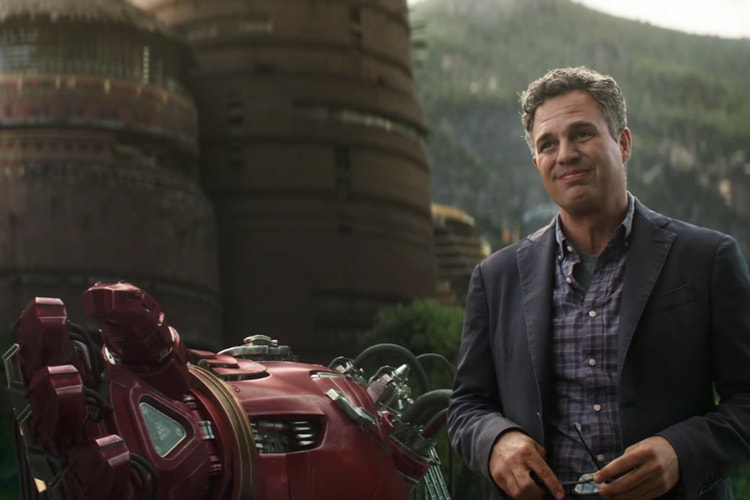 SPOILER ALERT: The Hulkbuster in 'Avengers: Infinity War' May Contain a Secret 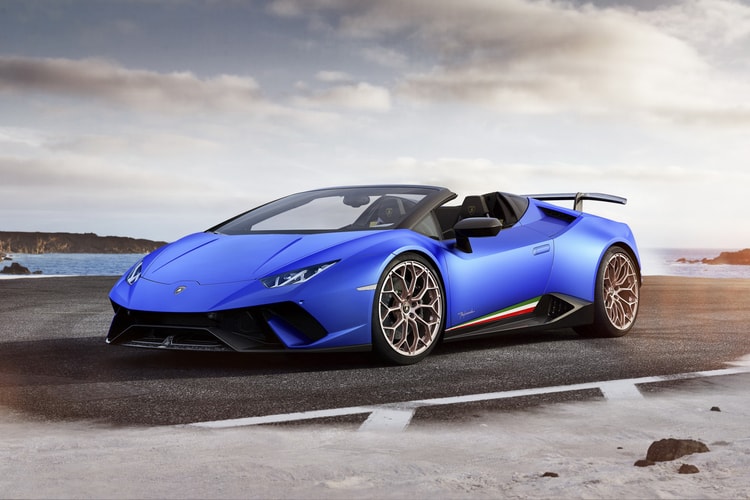 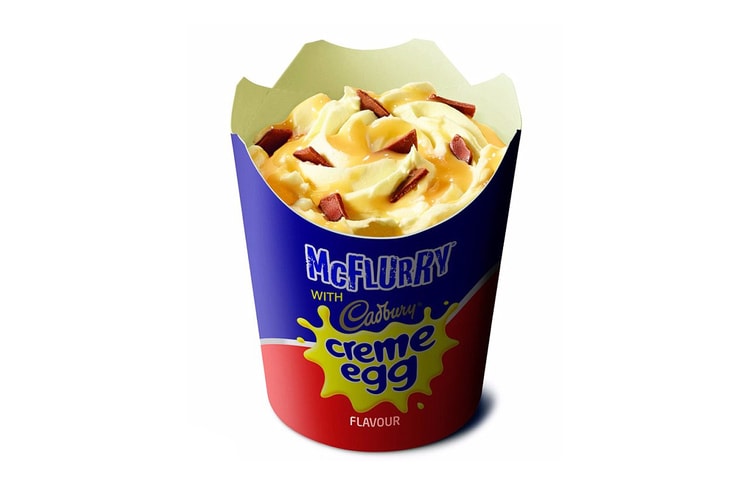 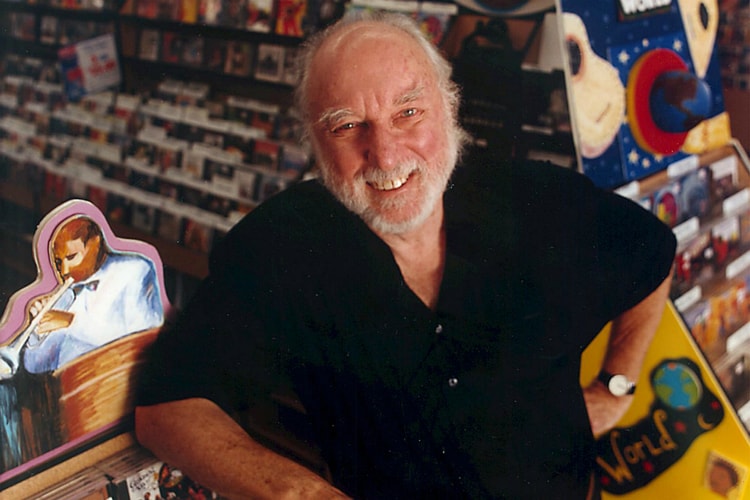 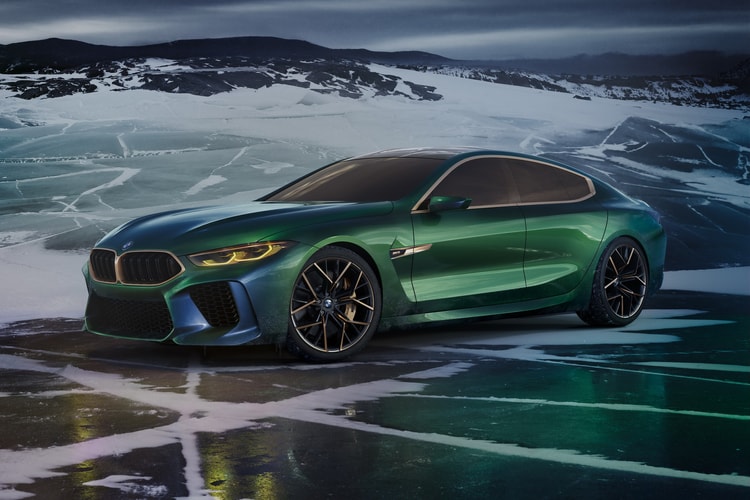