After performing never-before-heard songs off presumably a new Radiohead album of sorts back in December, the legendary alt-rockers have now announced a massive 2018 North American Tour. According to the official press release, Radiohead will be hitting the road in support of its acclaimed 2016 album, A Moon Shaped Pool. The tour kicks off in July and will eventually wrap up in August with 16 shows in total. In addition, Thom Yorke and company will be hitting just about every major market along the way including Chicago, New York, Detroit, Montreal and many more.

Tickets will be on sale beginning Friday, February 23 on the band’s official website. Check out all the dates below and in case you have’t heard, the band recently sued Lana Del Rey for allegedly plagiarizing its 1992 classic, “Creep” for her own song, “Get Free.” 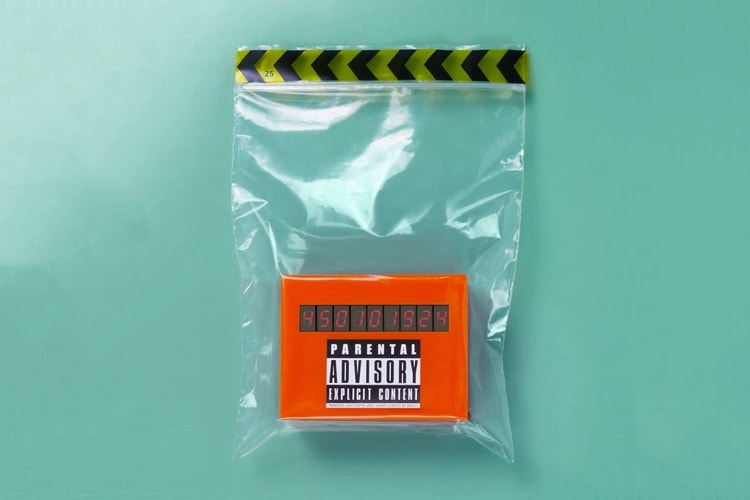 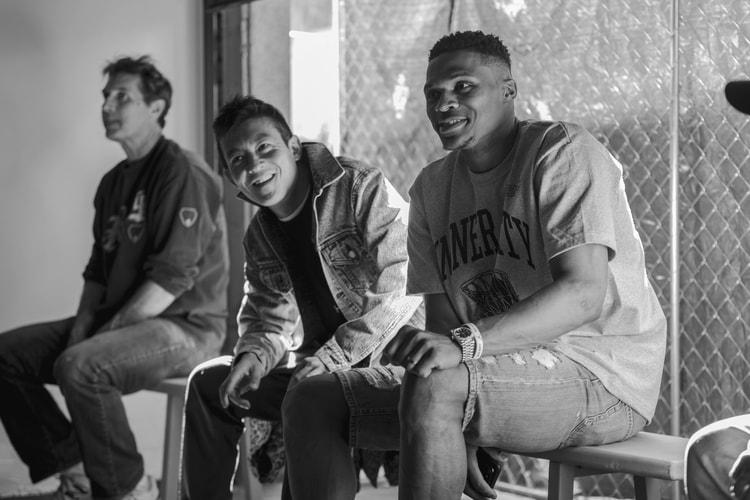 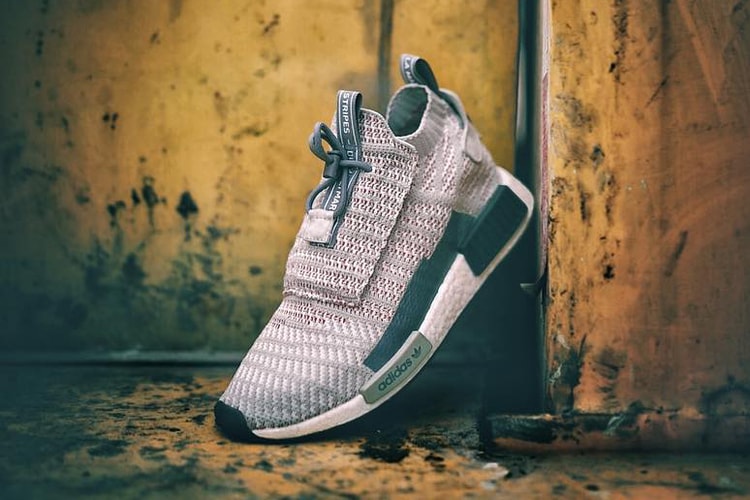 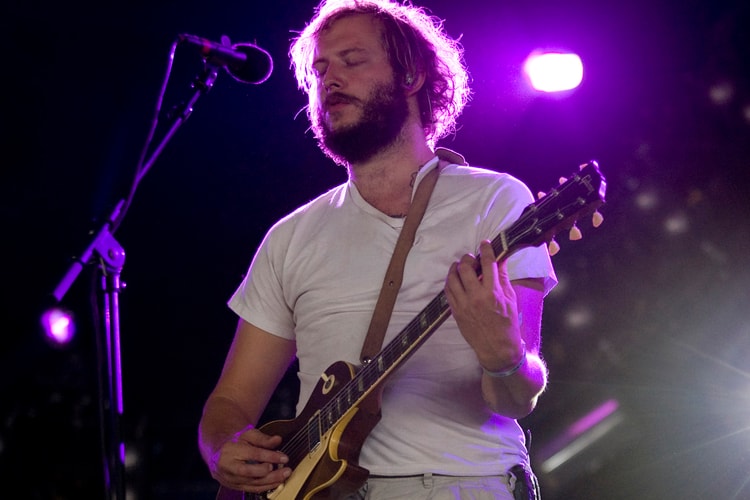 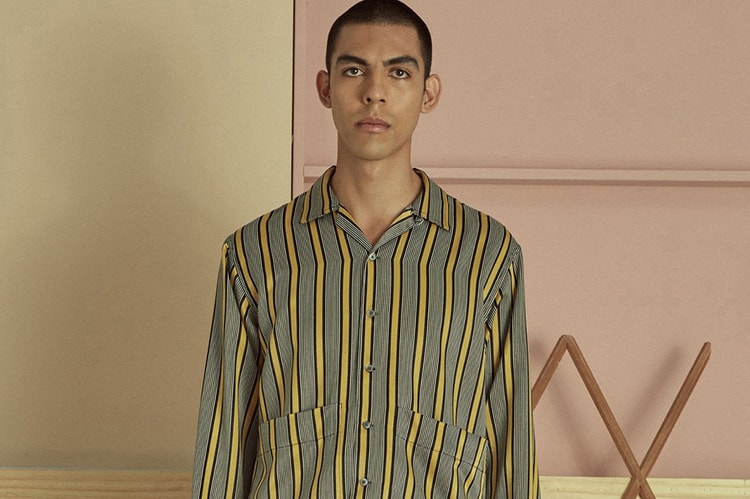 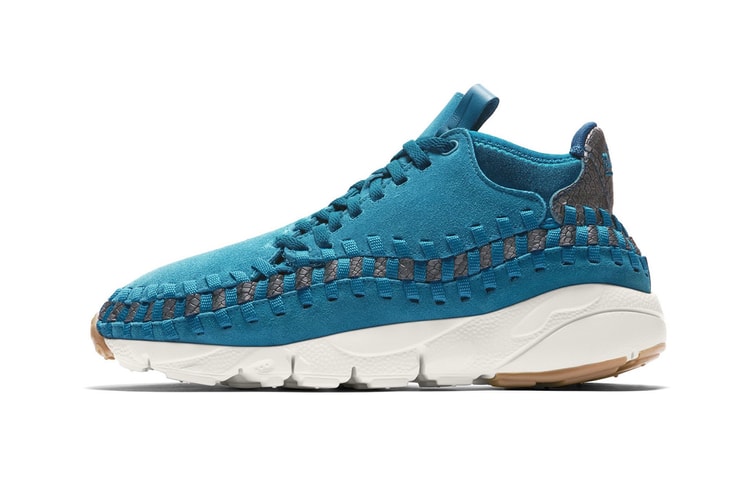