Shortly after its release, the Kendrick Lamar-produced soundtrack, Black Panther: The Album recently debuted at number 1 on the Billboard 200 chart.

With features from Kendrick, Travis Scott, Future, The Weeknd and more, the TDE-curated album moved an impressive 154,000 units. Nielsen Music interestingly notes that Black Panther: The Album recorded 52,000 in traditional album sales. With that said in terms of total units sold, the soundtrack for Marvel Studios‘ latest release generated the biggest week for a soundtrack since the release of Suicide Squad: The Album which moved 182,000 units in August 2016.

Also, make sure to watch the making of “Wakanda” from Black Panther: The Album. 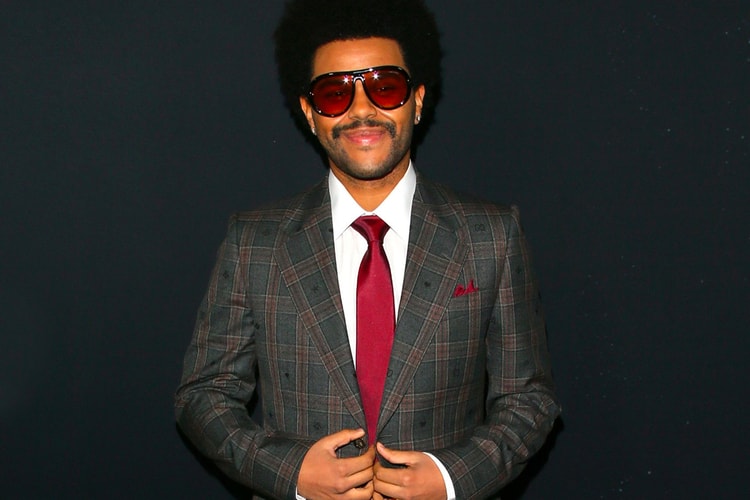 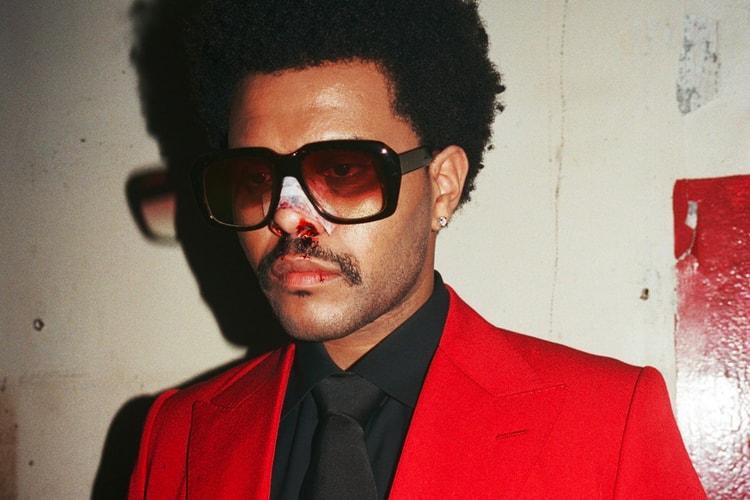 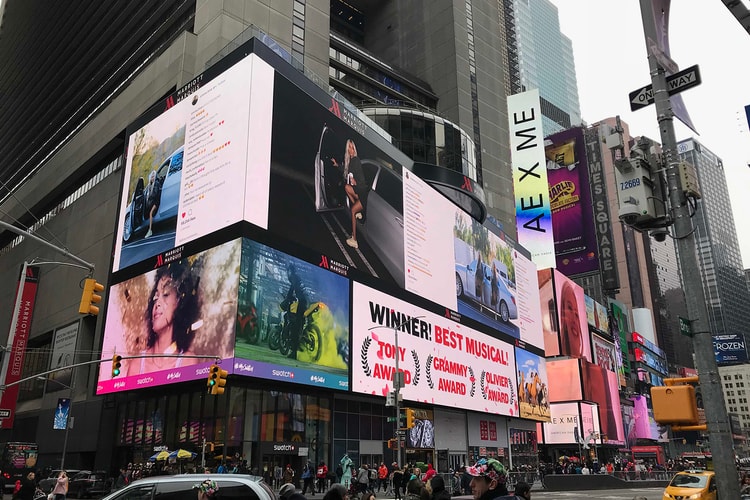 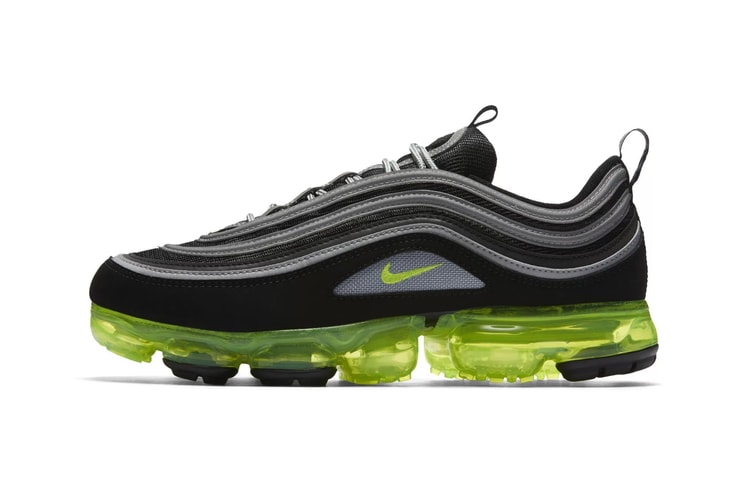 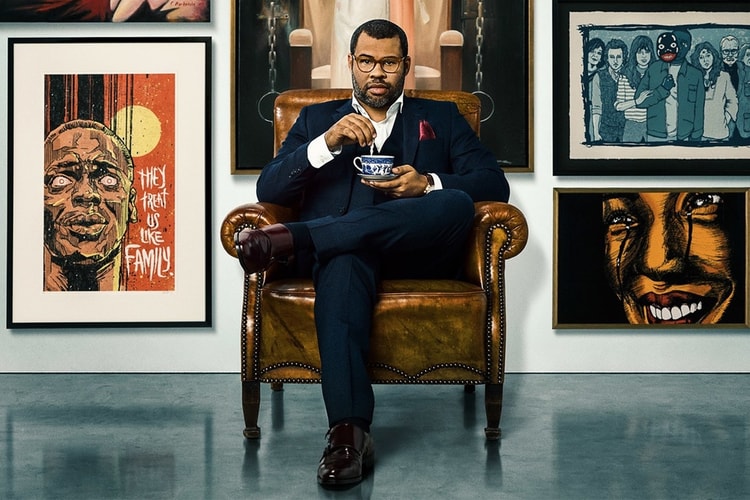 Jordan Peele Is Shooting His 'Get Out' Follow-Up This Year 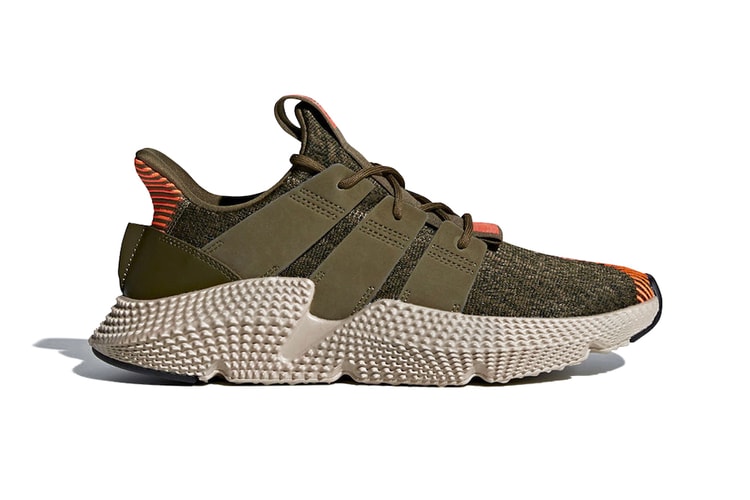 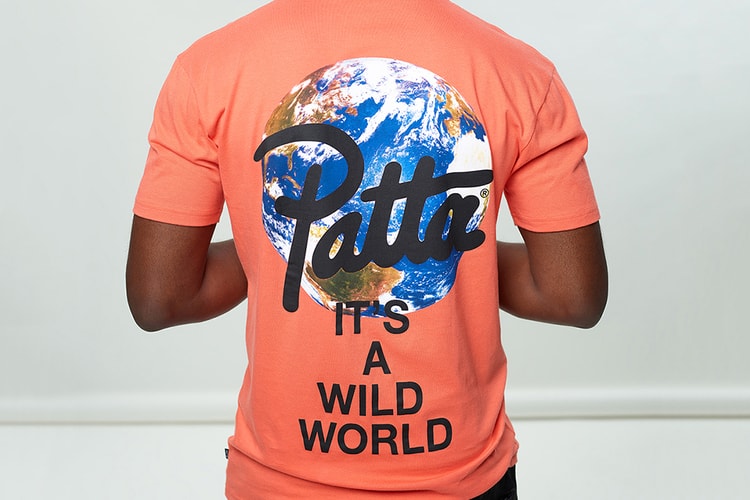 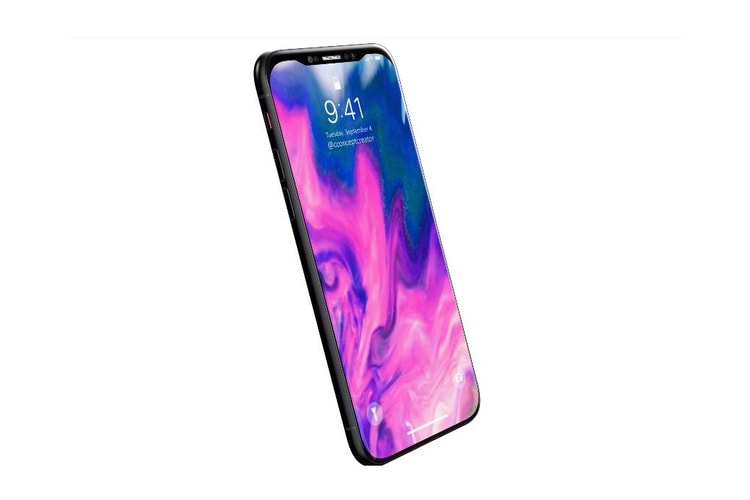