PUMA is set to reissue its iconic RS-Computer running shoe. Originally created in 1986, the RS (Running System) Computer shoe took footwear tech to another level. While the front had the appearance of a premium leather trainer, the rear heel-counter housed a computer chip that would store data of the runner; things like distance, time, and calories spent could all be read after plugging the shoe into an Apple IIE/Commodore 64 computer.

Updating the 33-year-old trainer for today, PUMA’s updated version no longer requires a 16-pin cord. It can be charged via USB and can now connect wirelessly to your mobile phone via Bluetooth. Other updated features include a miniature 3-axis accelerometer, an extended memory that records 30 days worth of running data, LED indicators, and a rechargeable lithium-polymer battery.

As a nod to the past, the app interface for the RS-Computer reissue will retain its original look with retro 8-bit graphics. Sneaker collectors will have to get the jump on this release early as there are on 86 pairs set for the global market (individually numbered from 1 to 86). Look for these to drop at PUMA stores in Berlin, Tokyo and London, as well as retailers like KITH on December 13. 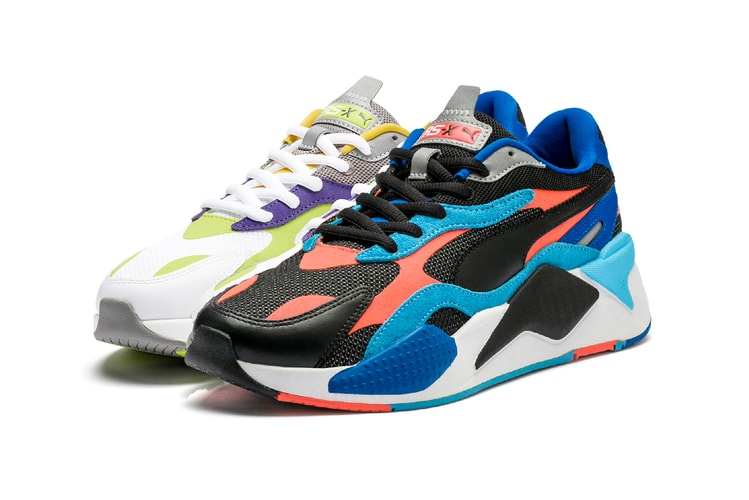 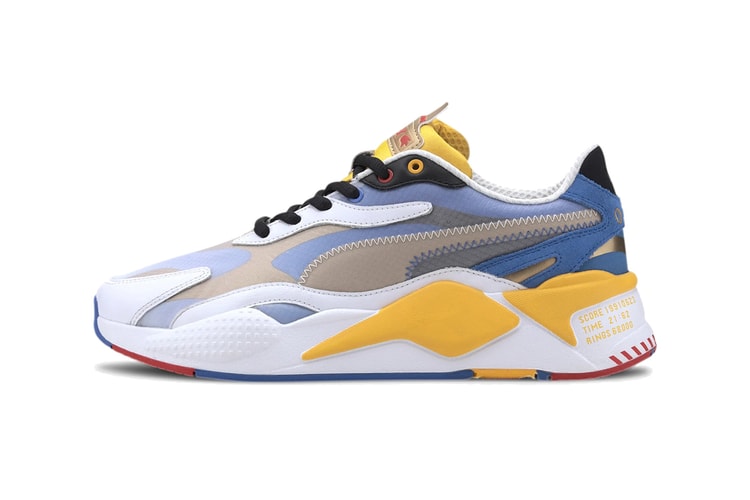 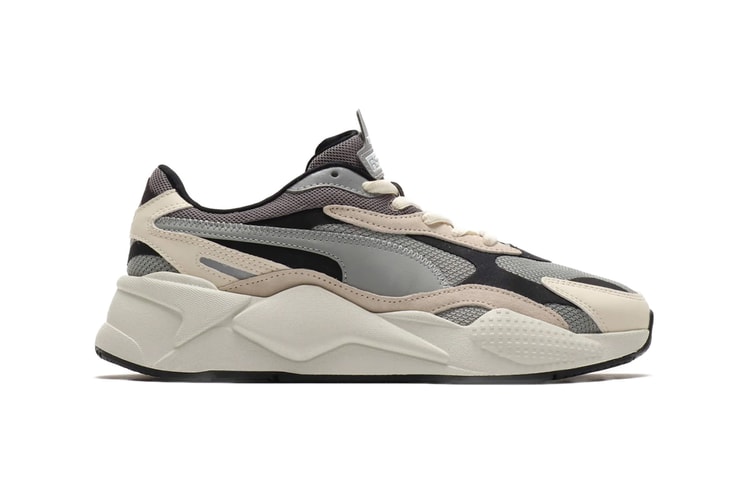 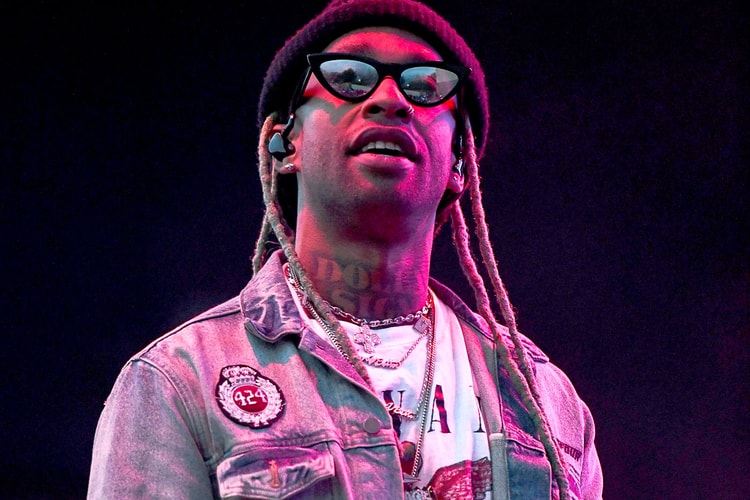 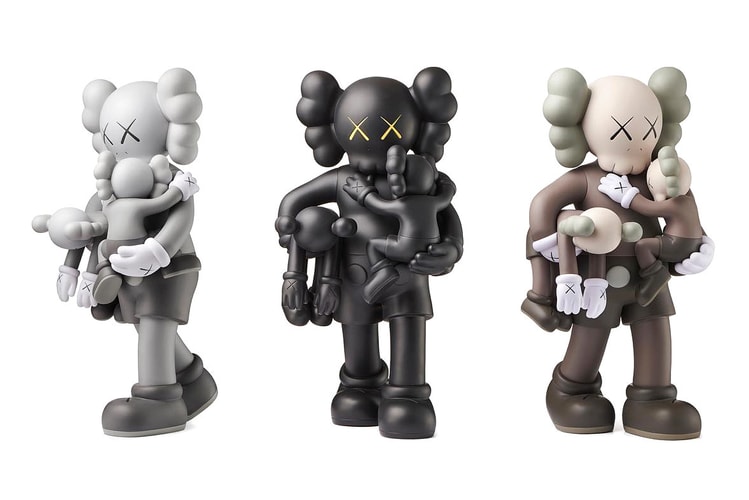 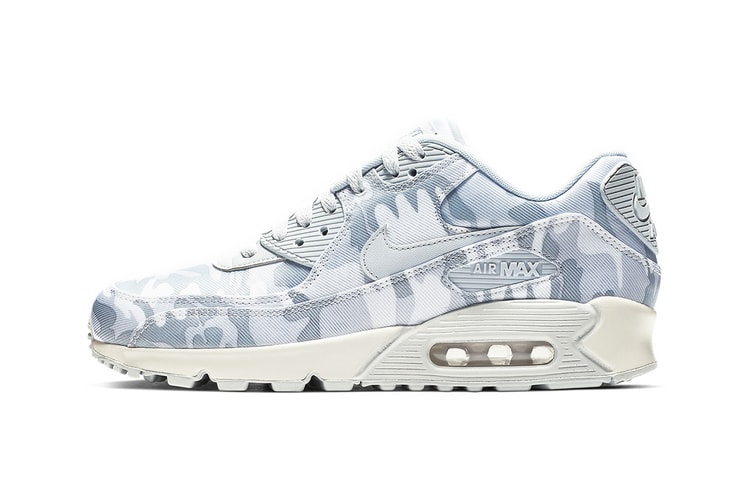 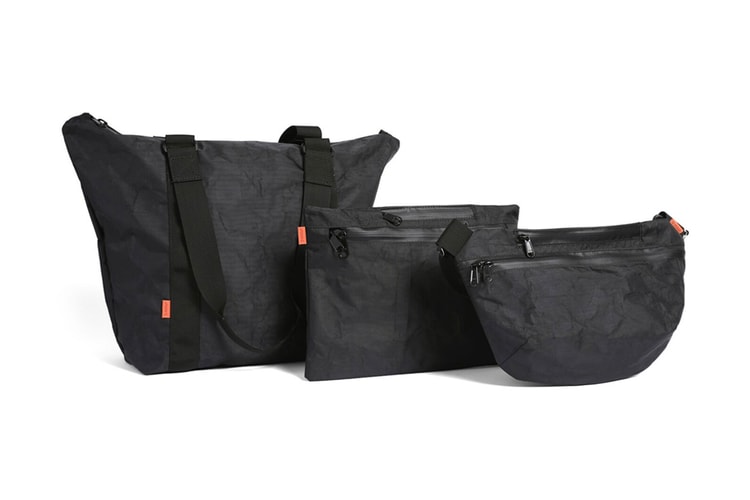 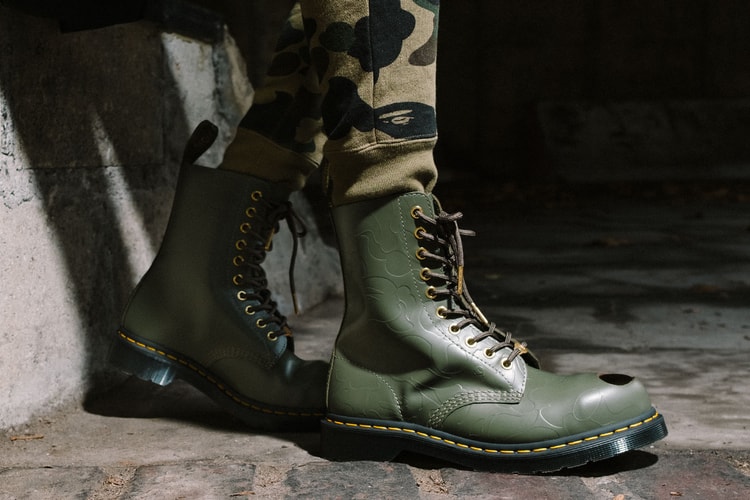 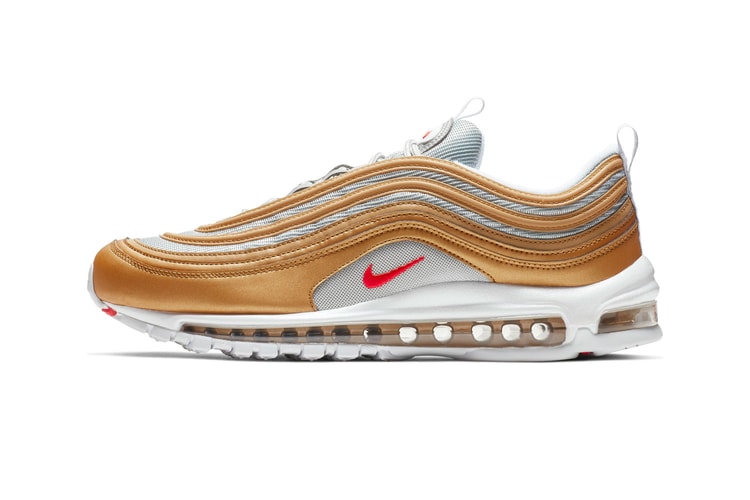