Jeezy revealed the tracklist to his forthcoming album Pressure last week. One of the highlights of the list is that both Kendrick Lamar and J. Cole are featured on the twelfth track of the album, titled “American Dream.” The project is dropping this Friday, but before that, Jeezy decided to host a listening party Monday night in NYC.

From the clip, all three rappers deliver their respective verse. Jeezy is in charge of the hook and disses President Trump throughout the track. According to HotNewHipHop, song producer SoundSmith reveals that the track samples a Bilal record. Check out the preview below and stay tuned for the song, which will drop on Friday along with the rest of the album. 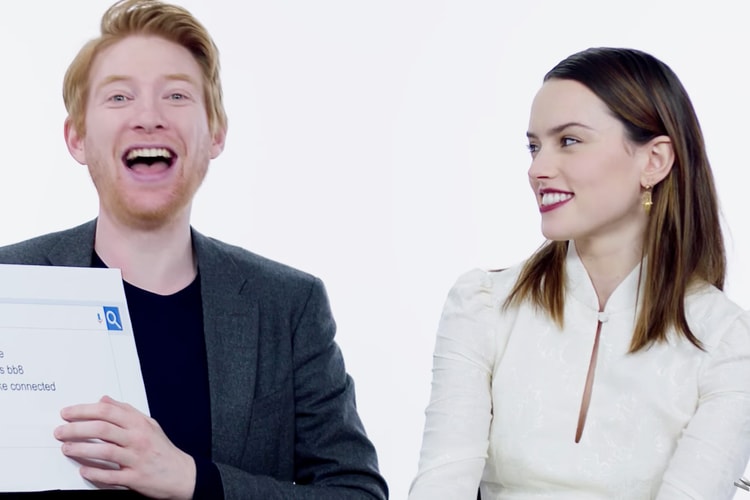 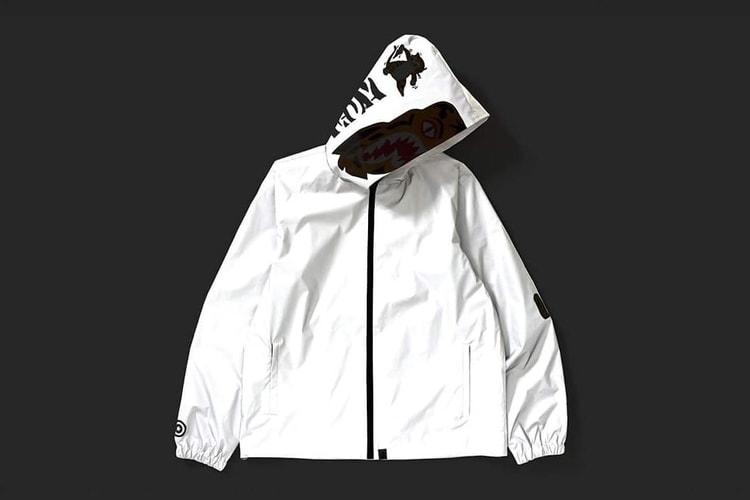 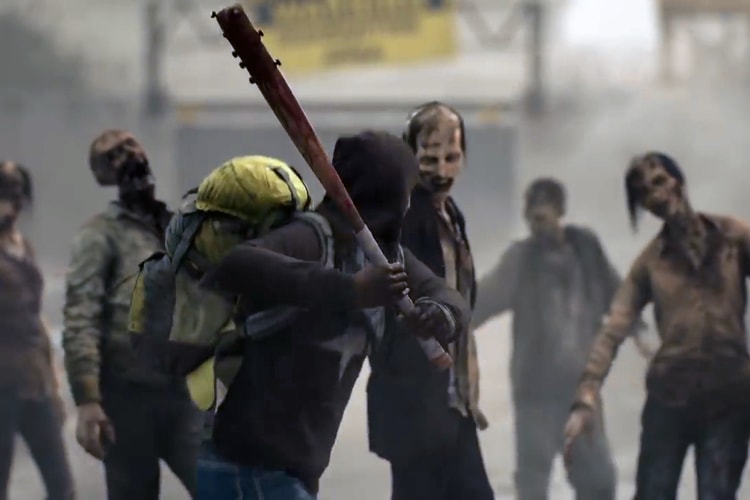 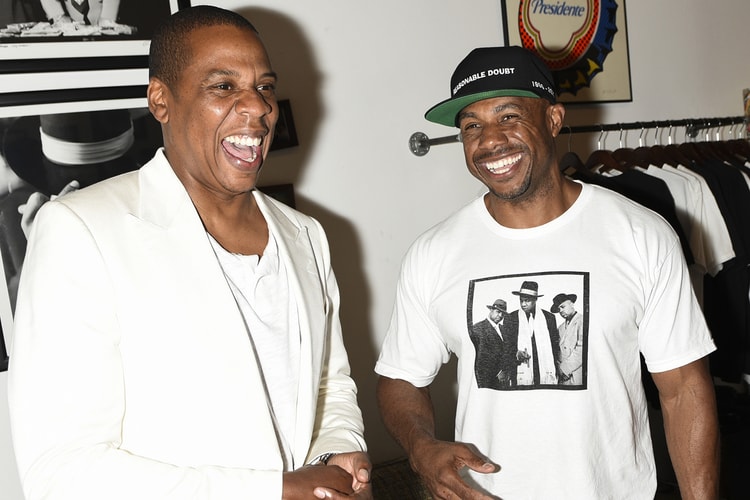 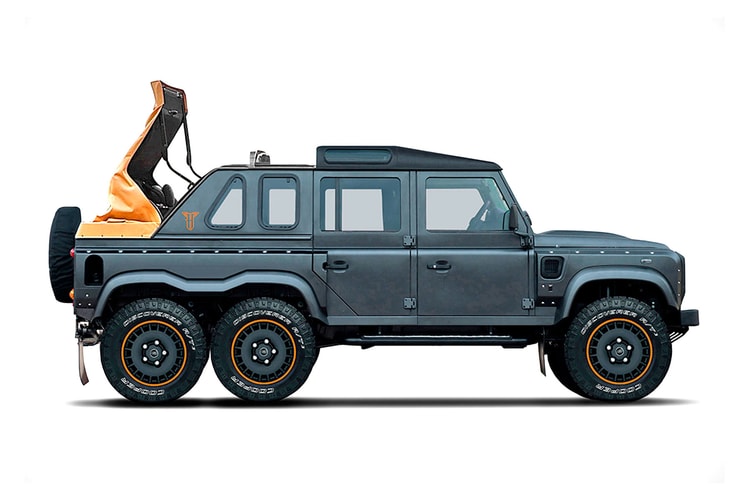 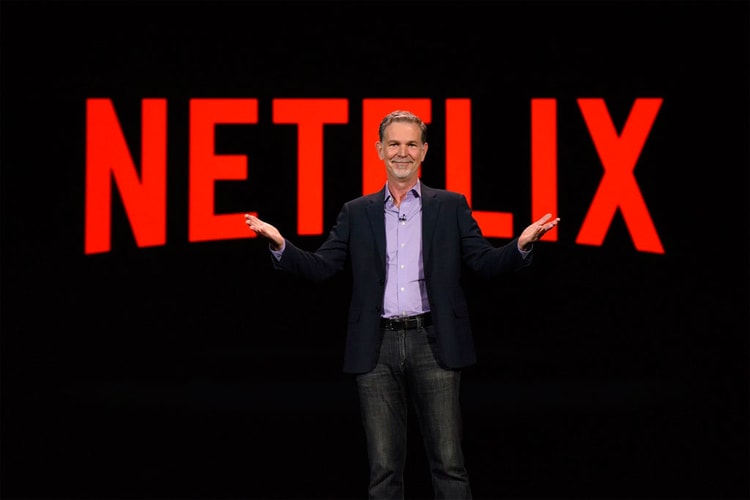