UPDATE: Rockstar Games has officially added Frank Ocean’s blonded Radio as a playable station in Grand Theft Auto V. Tune into channel 97.8 FM in-game or stream below while checking out the full tracklist of songs.

Grand Theft Auto Online is releasing a game called The Doomsday Heist tomorrow. Coming for PS4, Xbox One and PC versions of the game, the update looks like it will feature new vehicles and equipment to GTA V‘s multiplayer mode.

According to Pitchfork, Frank Ocean took to his Tumblr tonight to tease his own Grand Theft Auto radio station, and it looks like it is called “blonded Los Santos 97.8 FM.” If true, Ocean will join others like Flying Lotus, Tyler, the Creator, Danny Brown and more as the game’s contributing artists.

Watch a preview of the game below and for more on Frank Ocean, he recently suggested that a new album is finished. 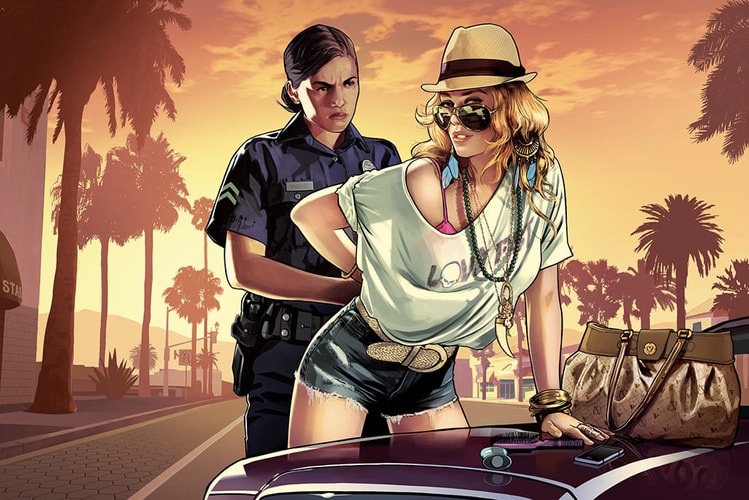 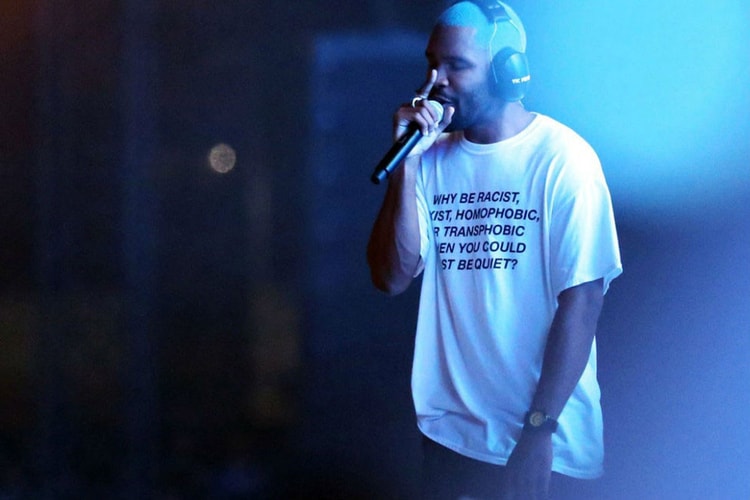 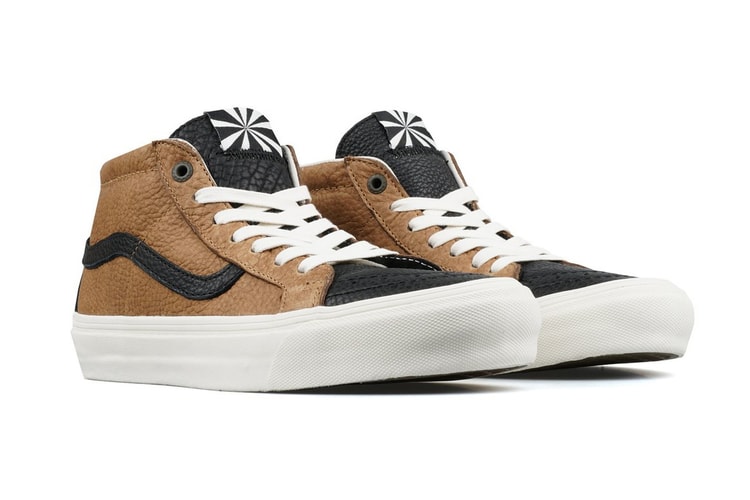 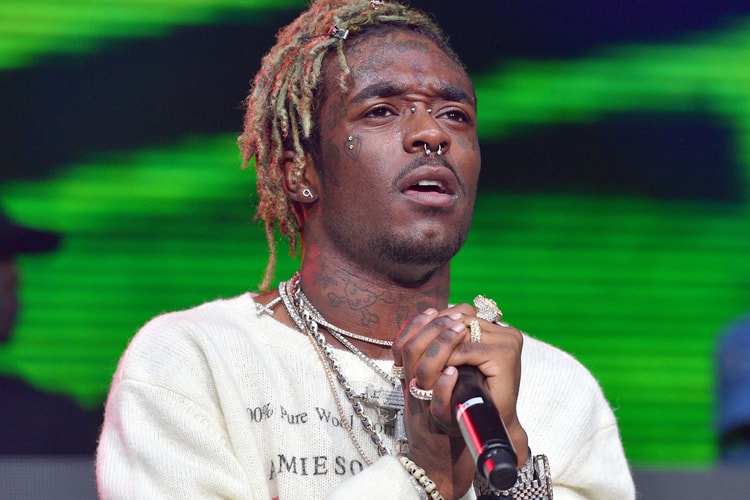 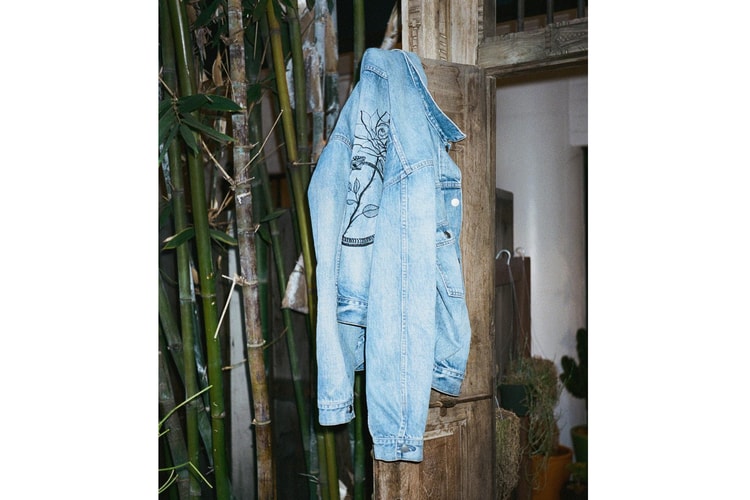 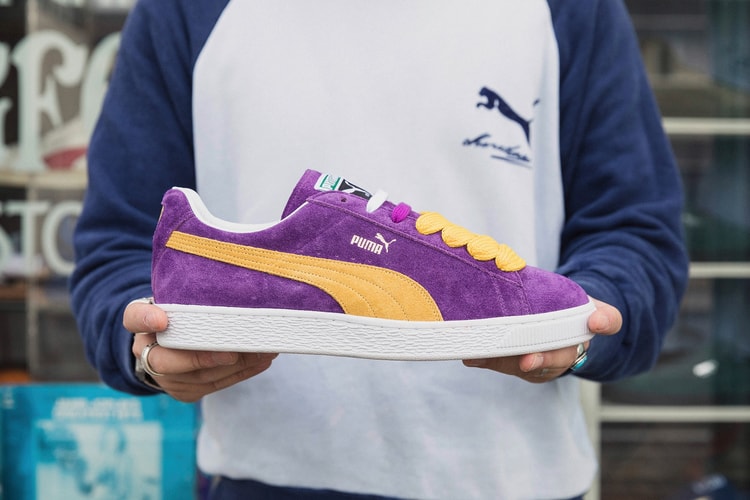 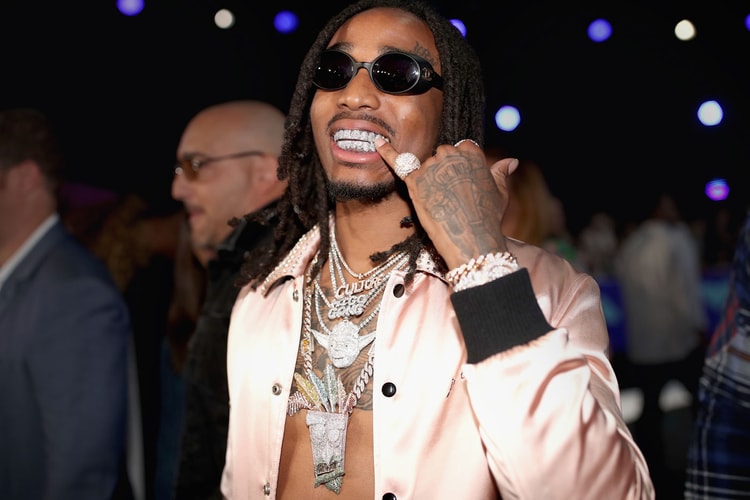 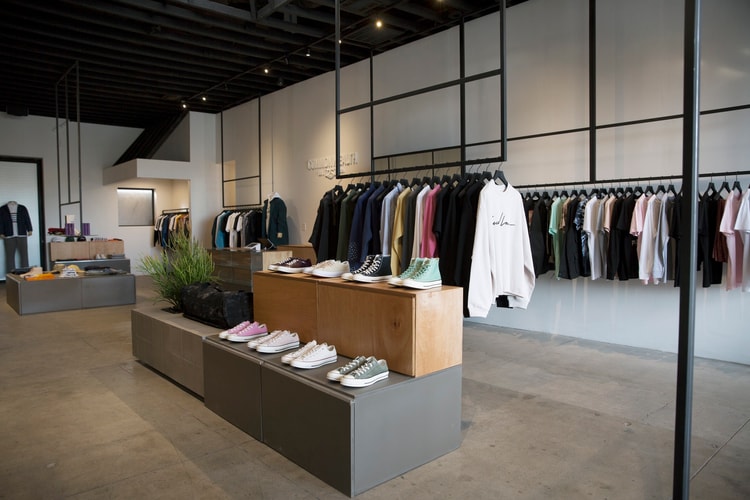 An Inside Look at Commonwealth's DTLA US Flagship Store