Following along in the footsteps of its predecessor series, Netflix has announced Chilling Adventures of Sabrina will be airing a standalone holiday episode ahead of its season 2 premiere. According to series creator Roberto Aguirre-Sacasa, Sabrina will be dropping its Christmas special on December 14 entitled “A Midwinter’s Tale.”

Although the details are scarce, it does appear to take place after the first season, seeing as how Sabrina’s hair in the teaser image is platinum instead of blonde. It should also prove to be interesting how the coven of Greendale celebrates the Christmas holiday given their devout worship of the dark arts.

In other entertainment news, Toy Story 4 has a new teaser trailer.

Sabrina Spellman has a gift for you: “A Midwinter’s Tale” — the new, standalone episode of @SabrinaNetflix — premieres December 14! #CAOS pic.twitter.com/c8khw56qjn 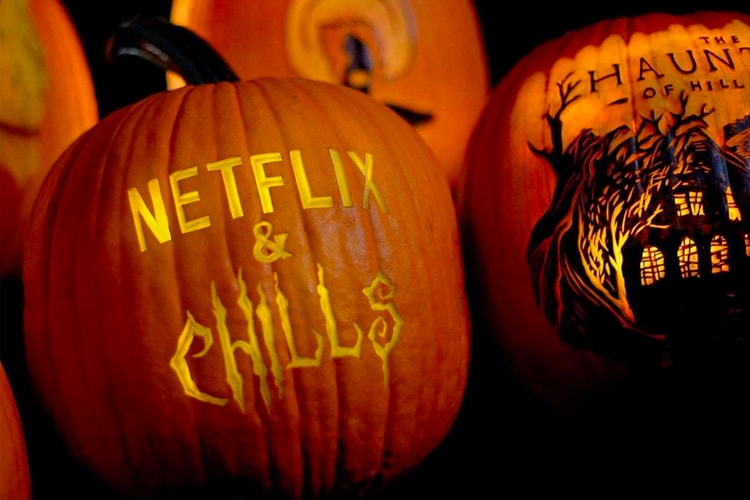 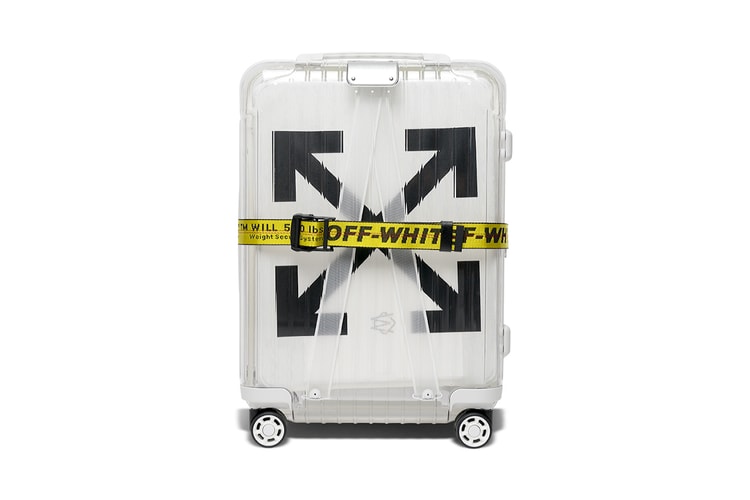 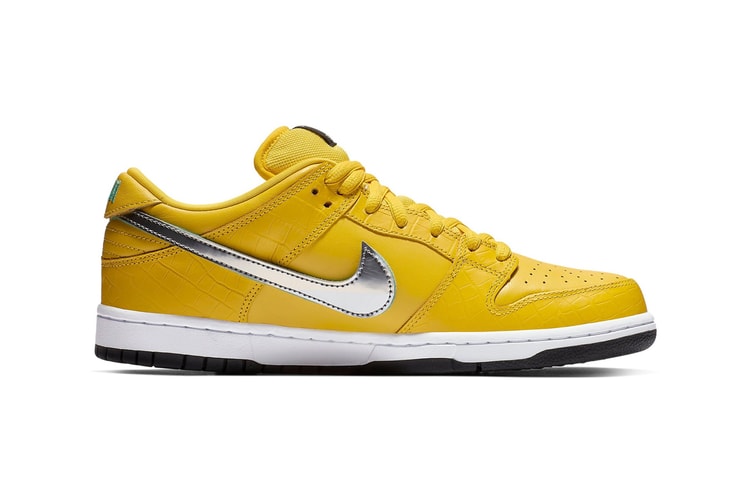 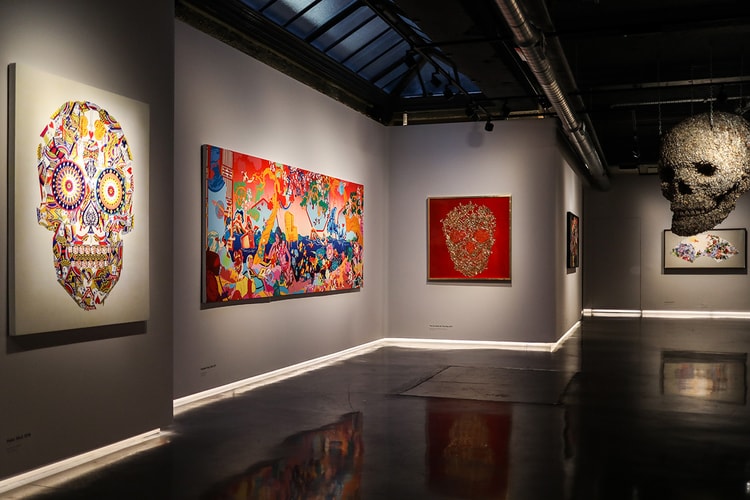 A Look Inside Jacky Tsai's "Reincarnation" Exhibition at Unit London 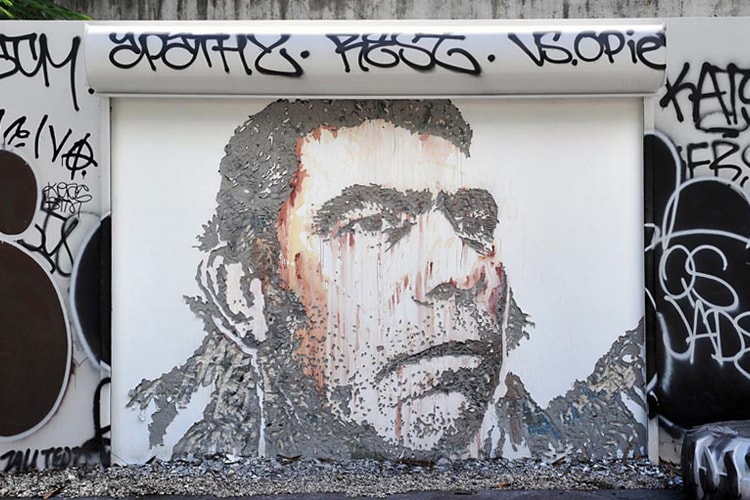 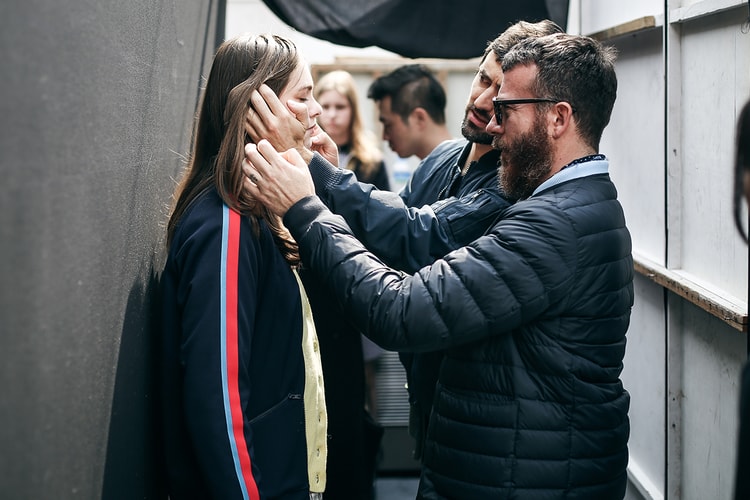 How Andrea Pompilio Is Updating Onitsuka Tiger for SS19 & Beyond