After a run of shows last year, Beats 1 has announced that Frank Ocean’s blondedRADIO is set to return today. There are no details about what to expect from the eighth episode of Ocean’s show — the first installment for over a year — but the singer has previously used the platform to debut new music. The new show is dubbed “Midterms Pt. 1,” and features a number of references to today’s elections.

Highlights from the first run of shows  included “Provider,” which was premiered on episode seven and his “Raf” collaboration A$AP Rocky, Lil Uzi Vert and Quavo. Stream the show via Apple Radio now, and keep an eye out for new Frank Ocean music. 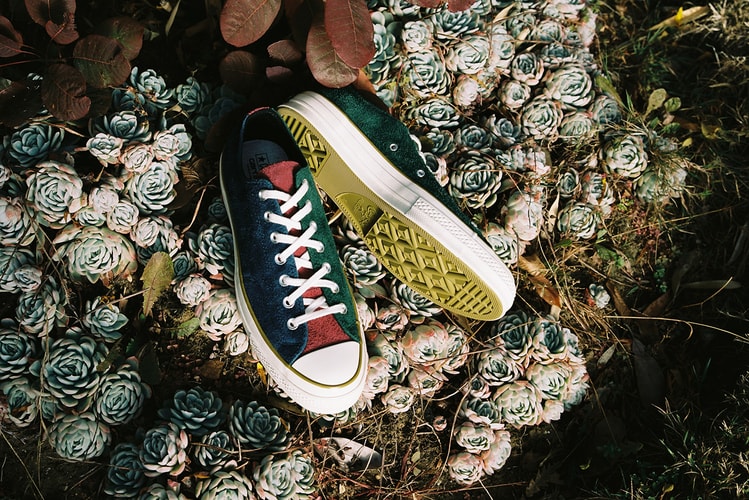 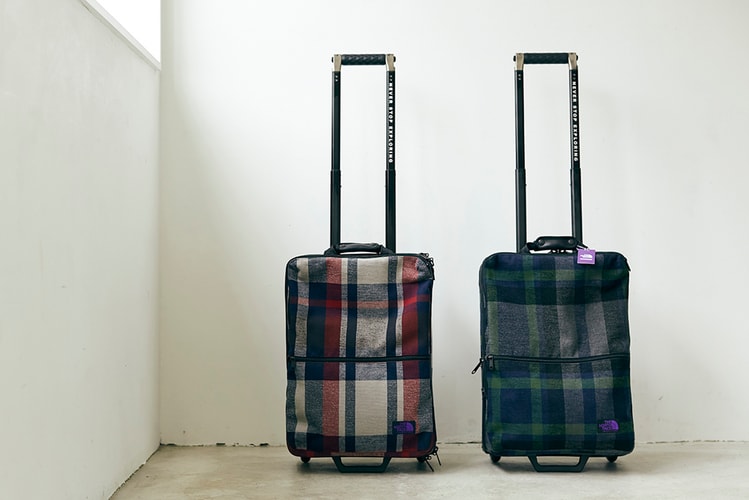 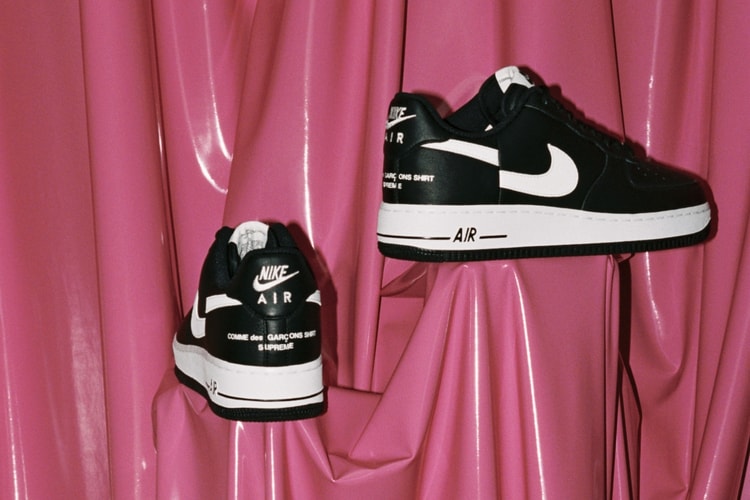 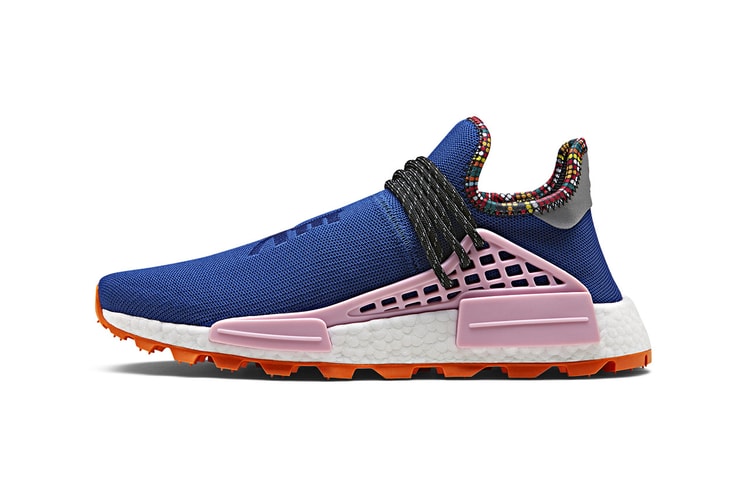 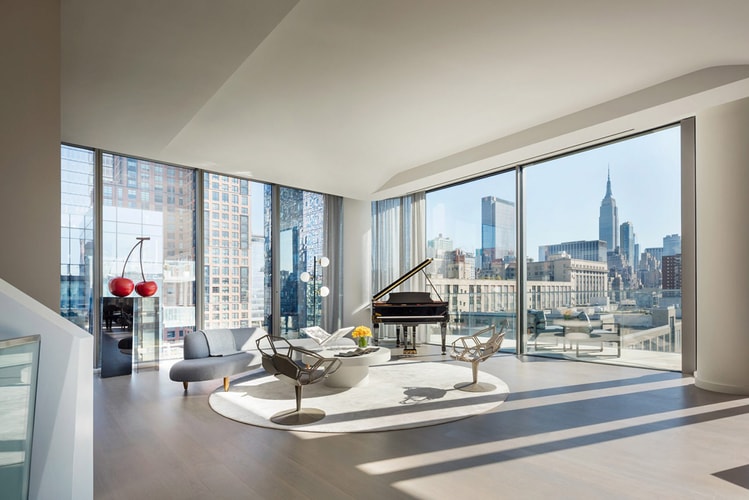 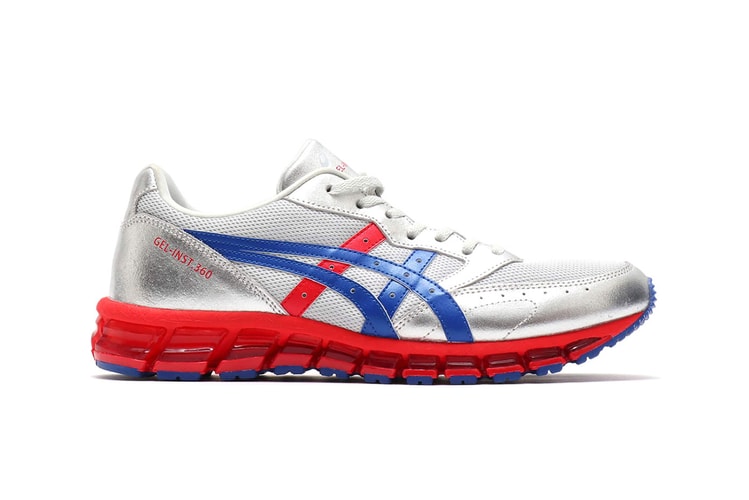