In Netflix‘s new horror film, Malevolent, sibling scam artists Angela and Jackson prey on a grief-stricken family, convincing them they can contact the dead. However, once three of them are conjured up in an old orphanage they’re assigned to, the scam turns sour.

It also appears the person that hired them knows that they’re fakers, serving them up to the spirits for their lies. Now, three previously murdered young girls will confront the scammers in a dark and grisly tale about not trying to turn a profit on the dead.

Check out the footage above and watch Malevolent when it arrives on Netflix October 5.

In other Netflix related news, look forward to Apostle headed to the streaming service this month. 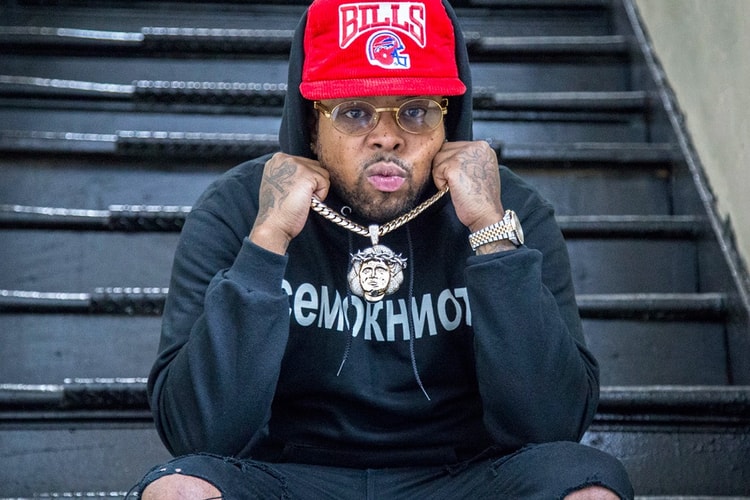 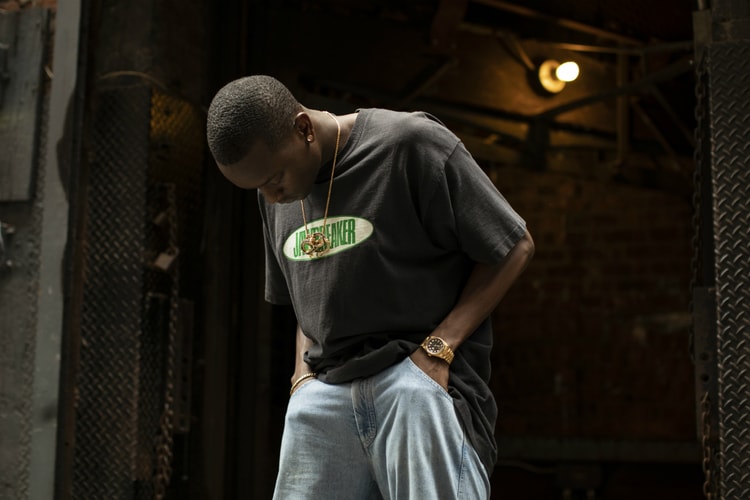 He also talks about making his making his long-awaited full-length debut.
By Emmanuel Maduakolam/Oct 1, 2018
Oct 1, 2018
0 Comments 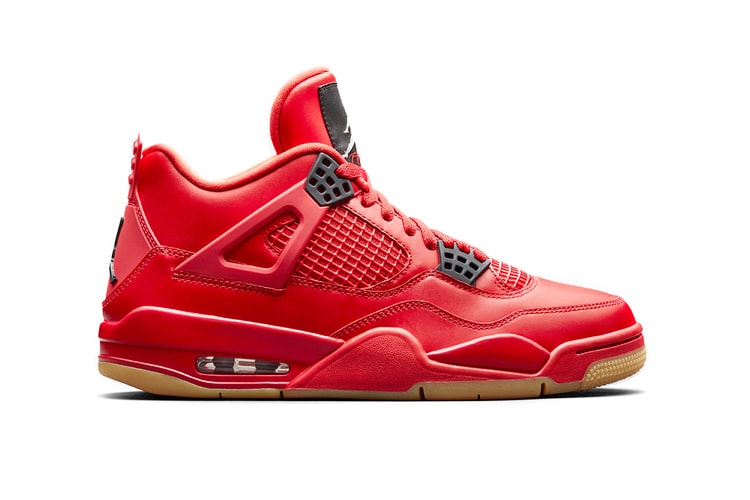 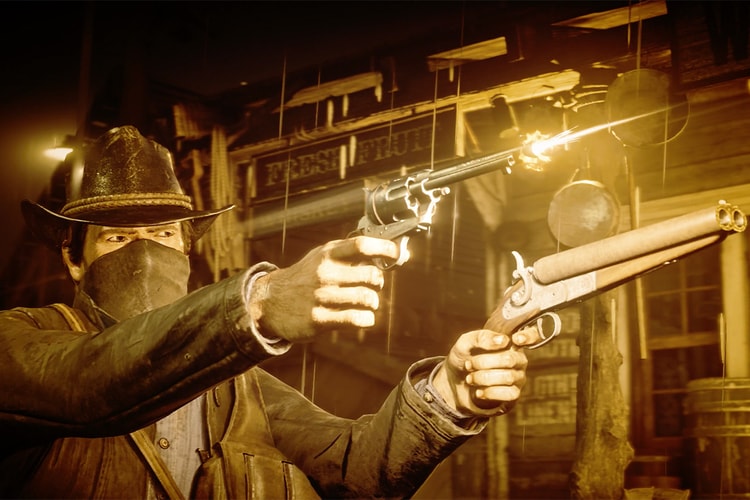 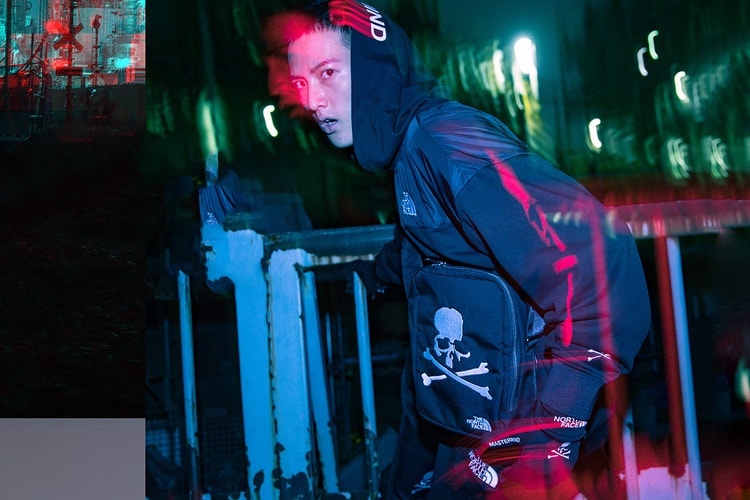 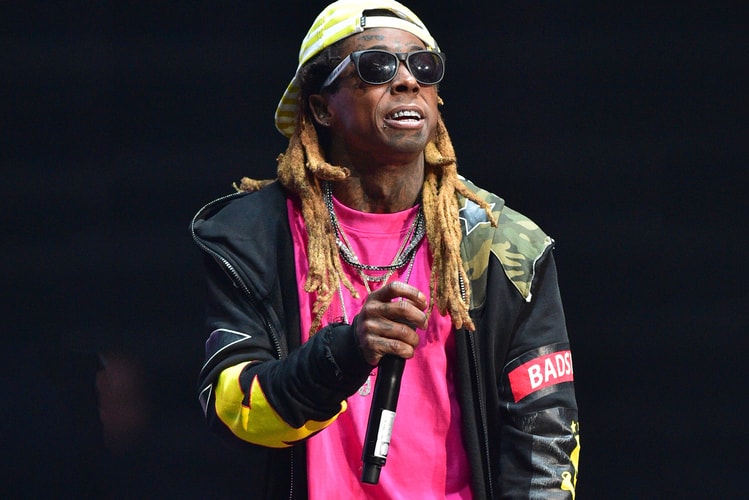