Tokyo’s EMPTY R__M has announced a special pop-up event in New York City, the archival company’s first appearance stateside. As usual, EMPY R__M has brought along an expansive selection of rare and sought-after items from brands like COMME des GARÇONS, NUMBER (N)INE and UNDERCOVER, along with a special appearance from cult Japanese leatherworkers Blackmeans.

Blackmeans rarely ever allows outsiders into its archive, so this event is particularly special. The punk-obsessed brand is bringing over a variety of its DIY-influenced clothing and accessories, like the brass knuckle-inspired lighter cases, tiny pouches, spiked bracelets and plenty of leather jackets. Along with studded riders and a patchwork vest/pant set, the layering pieces include a suede track jacket, leather jacket-poncho fusion, corset-laced collarless jacket, and kimono-influenced bombers and suede coats.

Check out a selection of the goods above and head to the pop-up when it launches on October 4.

Most recently, EMPTY R__M hit Seoul with an expansive array of exclusive goods. 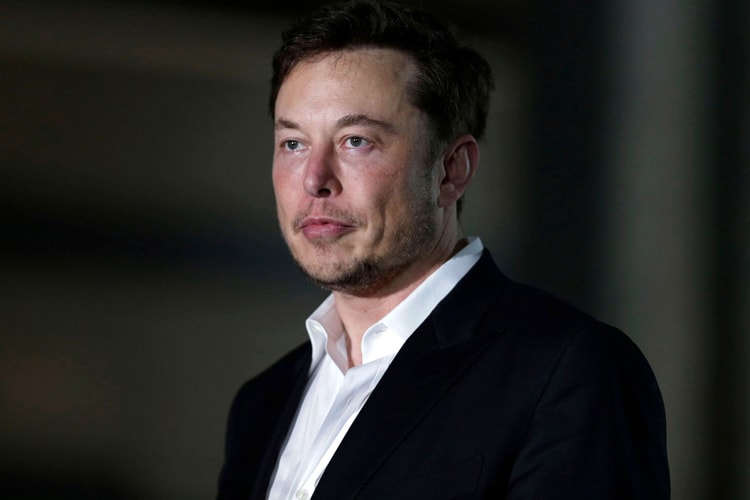 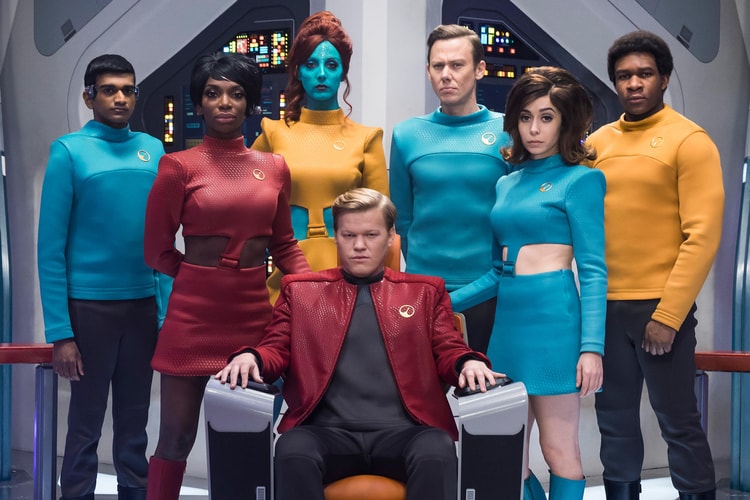 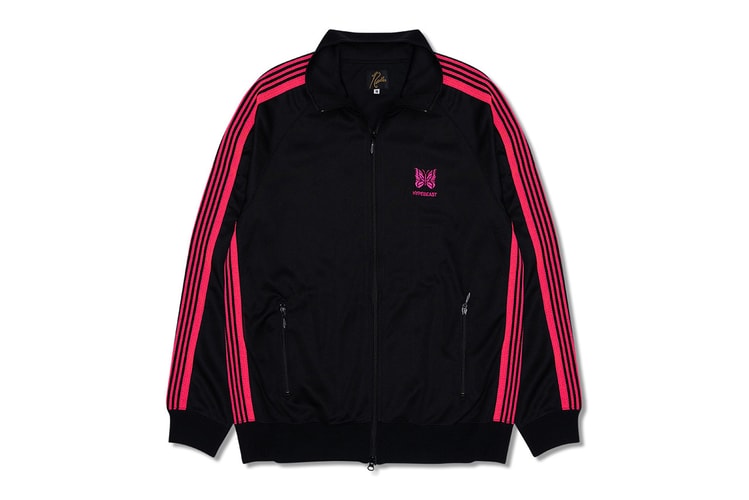 Brockhampton's 'Iridescence' Album Debuts at No. 1

UPDATE: Cardi B Surrenders to Police, Charged With Endangerment and Assault

The incident happened in August at the Angels strip club in New York City.
By Emmanuel Maduakolam/Oct 1, 2018
Oct 1, 2018
17 Comments 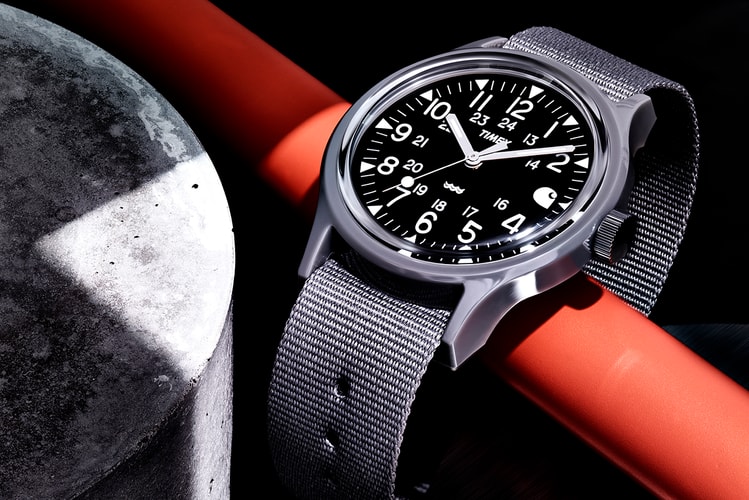