Cardi B and Beyoncé are rumoured to have a collab in the works. Fresh off a string of successful track, remixes and performances, the info comes via Cardi’s engineer Ashby, who posted a picture of a song file that had the words ”Cardi B,” “Beyonce” and “Demo” alongside a caption that said “Wow this feature is big.”

The single would appear on Cardi B’s debut album, which is set to be released in November to pick up on the hype still surrounding “Bodak Yellow.” In an interview with Billboard, she said she wasn’t quite satisfied with the album, stating “It’s not quite there yet. I was gonna release it in October, but I think I’m gonna do it in November.”

Cardi B last appeared on Jimmy Kimmel Live! where she performed her hit “Bodak Yellow.” 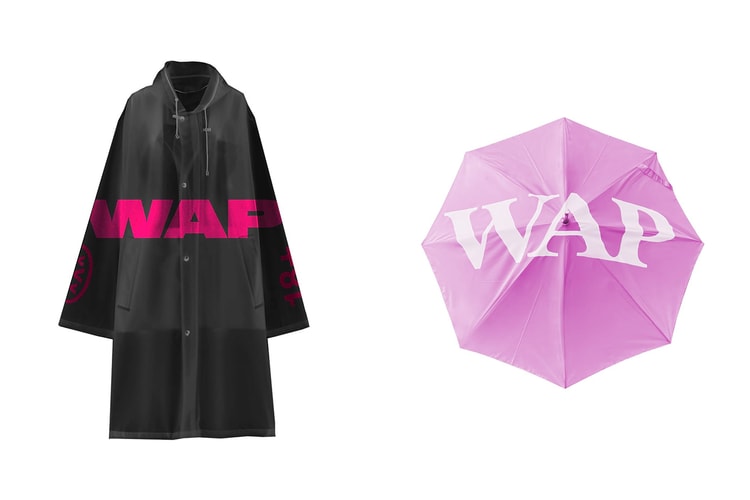 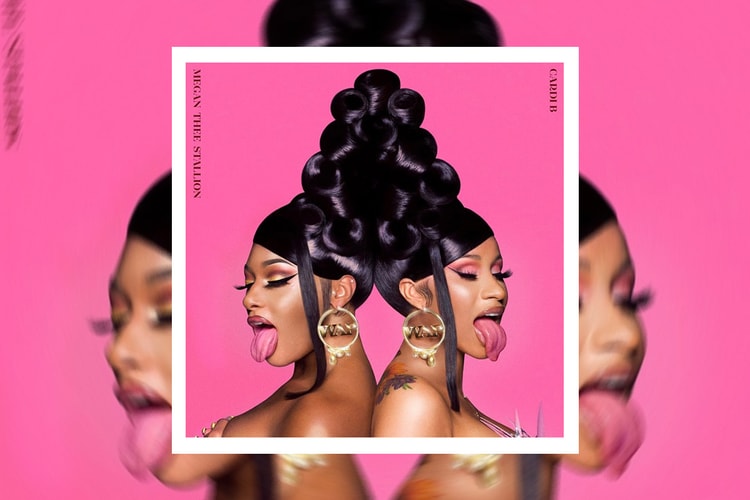 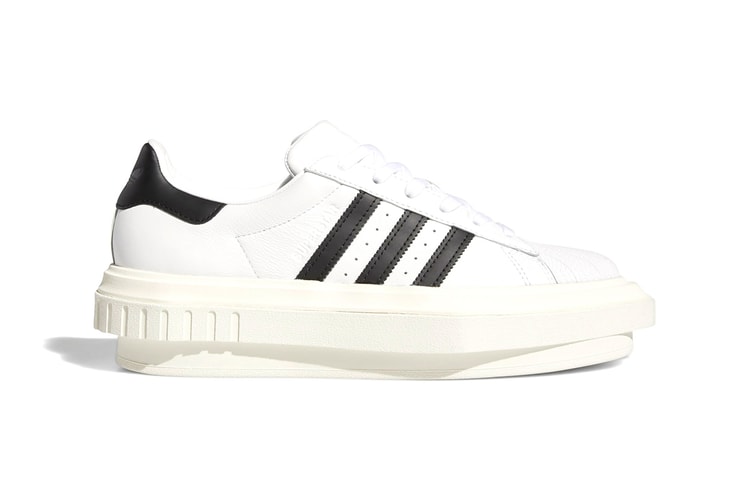 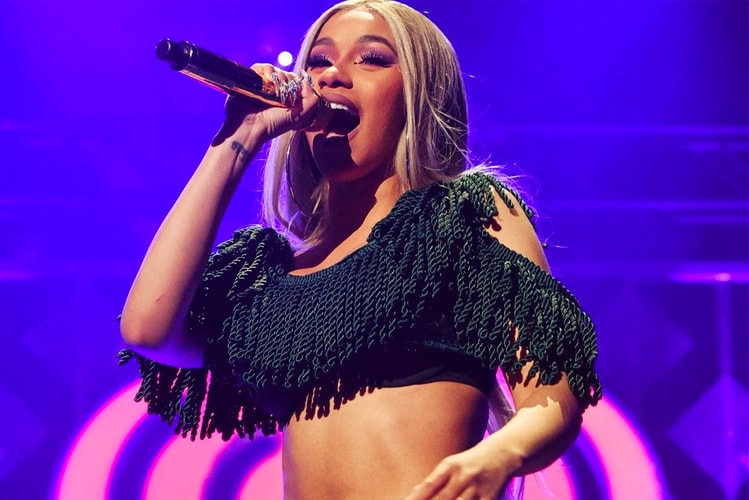 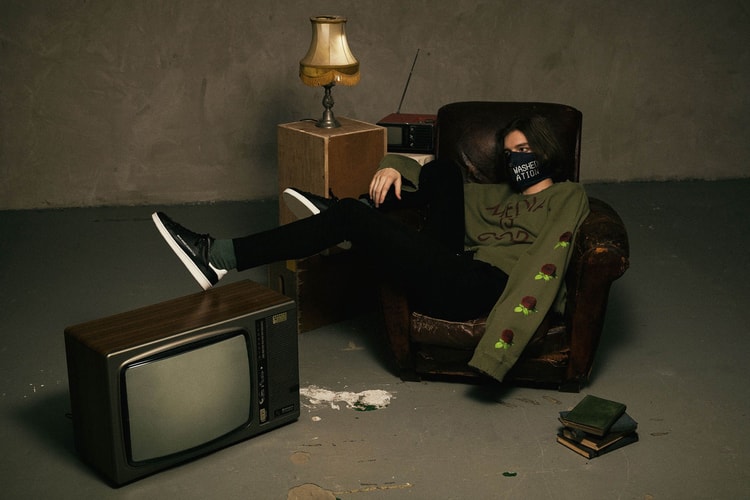 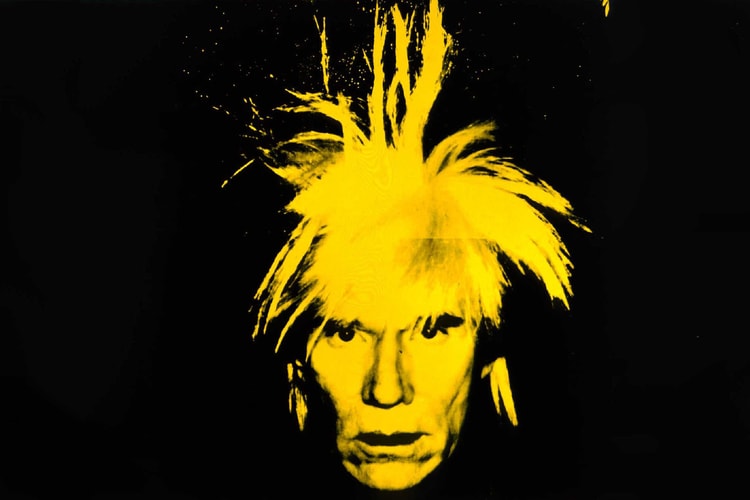 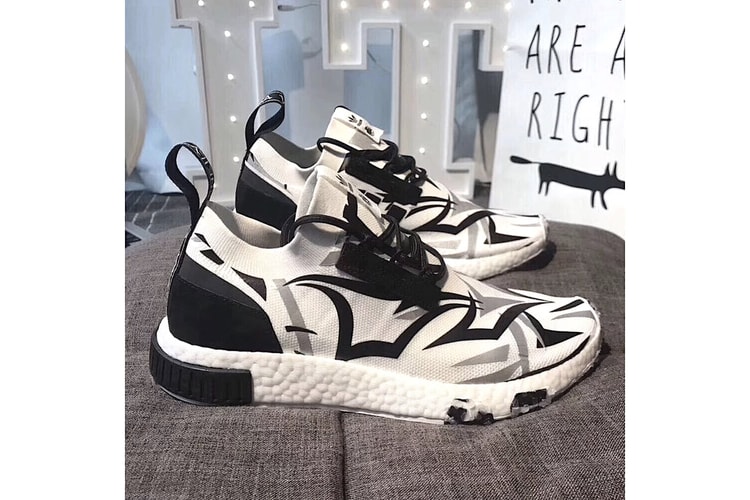 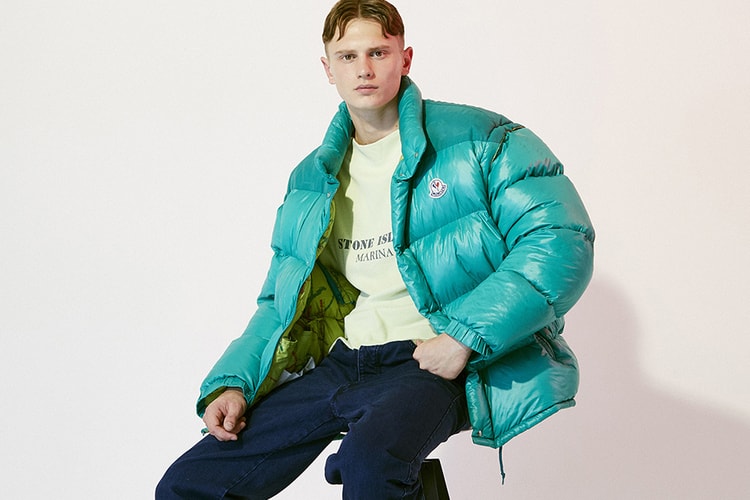 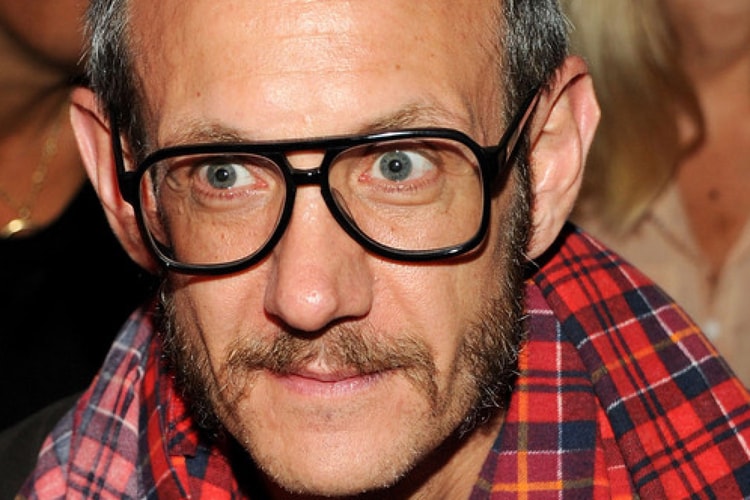 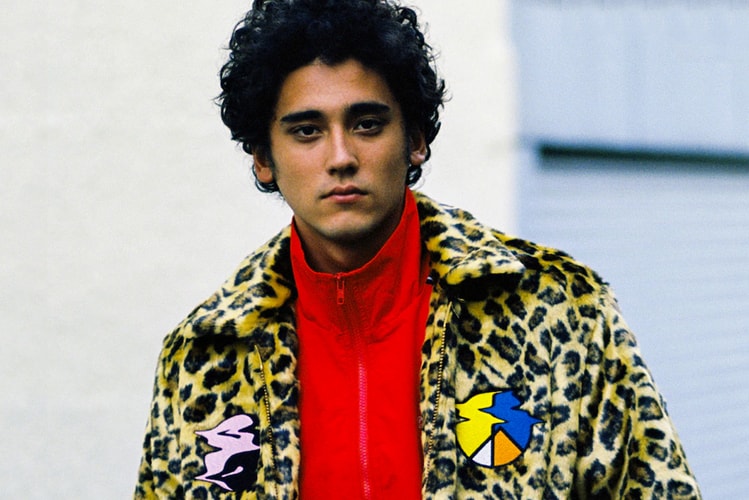