Kelela, who released arguably one of the best albums of 2017, has been announced for a slew of major festivals in 2018, from Governors Ball to Coachella, and she’s now added more cities and dates. Today, following a series of shows with The xx in Australia, the “Blue Light” singer will be hitting several major east coast markets this winter, including Boston, Philadelphia, Washington DC, and New York with more dates to be announced soon.

News of her new winter tour follows a breakout 2017 for Kelela, which saw her release her highly anticipated debut album Take Me Apart to critical claim and adoration from fans, in addition to being listed in a multitude of year-end lists.

Check out the full dates down below and revisit Kelela’s new Take Me Apart album, available now on all digital streaming platforms. 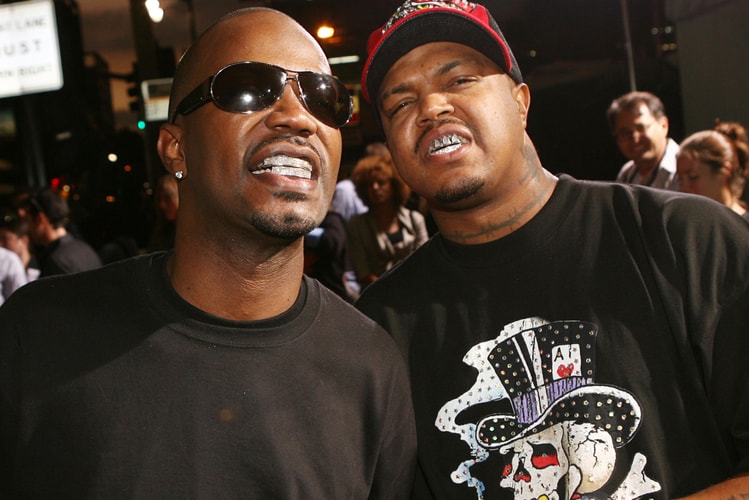 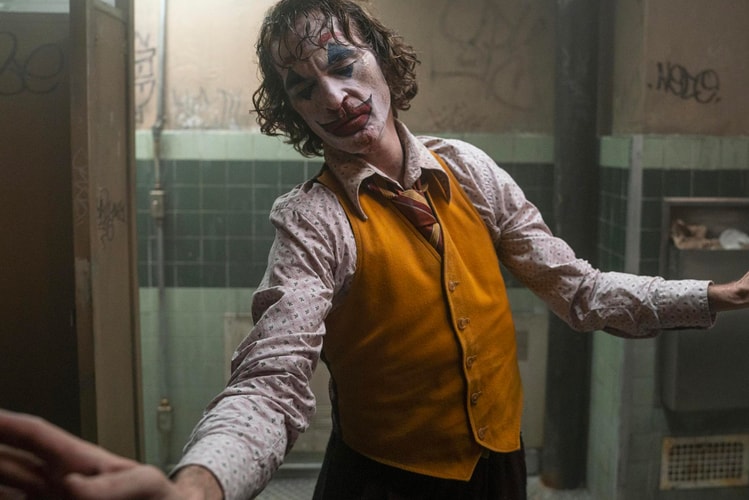 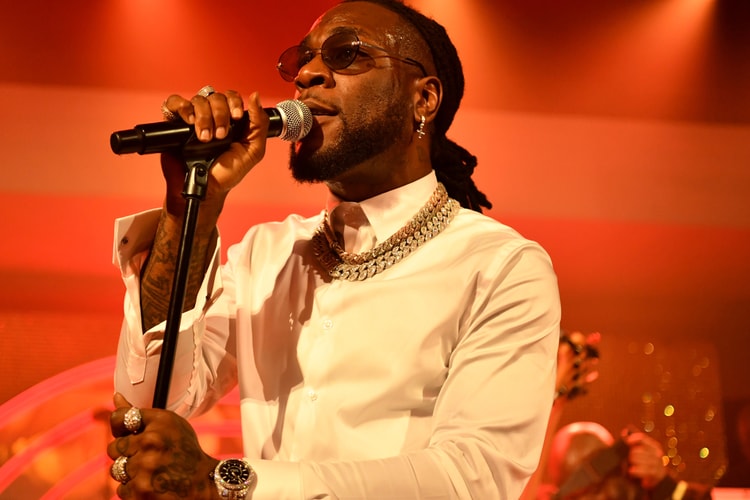 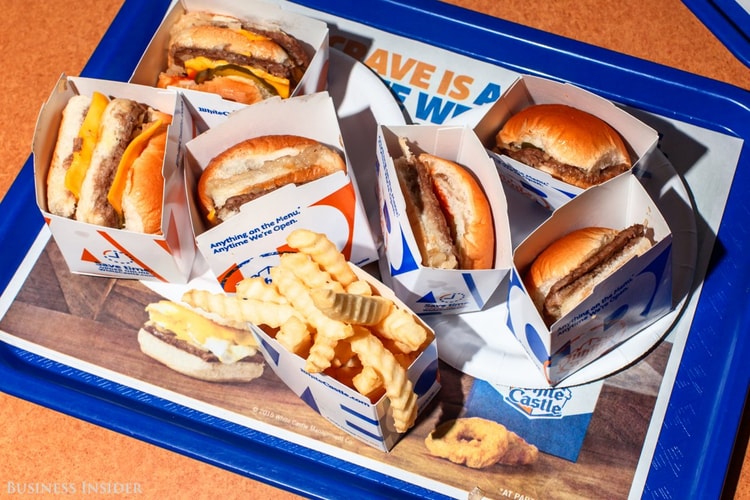 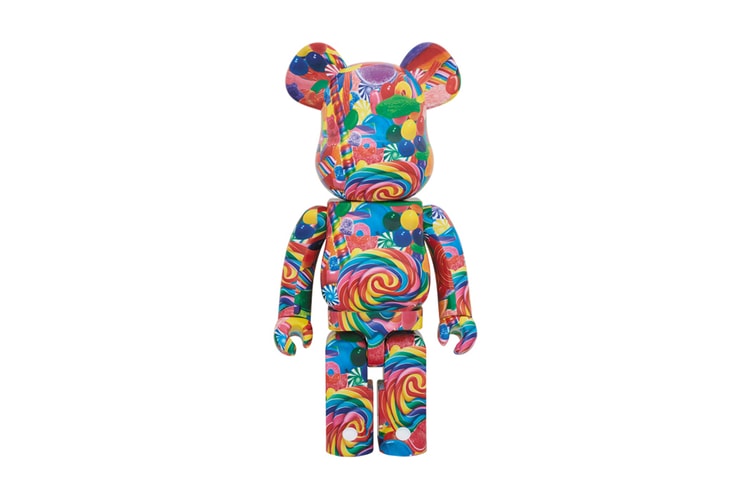 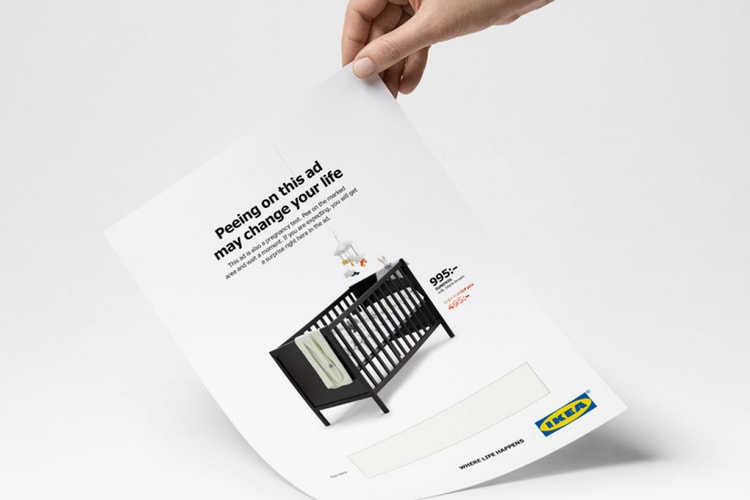 IKEA Wants Customers to Urinate on Its Latest Ad 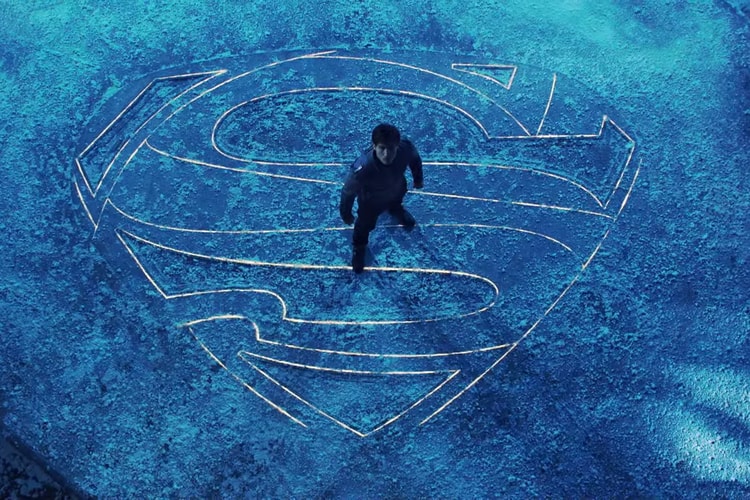 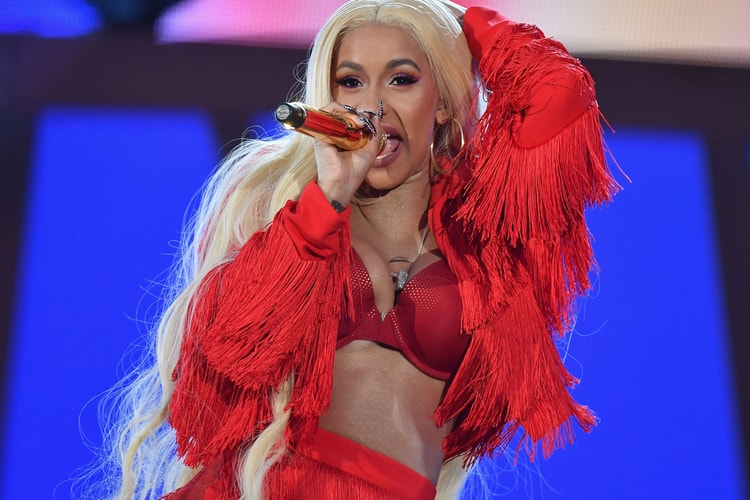 Cardi B, SZA & Bruno Mars Will Perform at 2018 Grammy Awards