South Park‘s 21st season premiered this past Wednesday and to kick things off, the animated sitcom series hilariously flipped Kendrick Lamar’s “HUMBLE.” into a country tune. In the clip above, you’ll see Cartman returning home only to find out that his mom has switched out their Amazon Alexa with a human version of the virtual assistant who calls himself “Jim Bob.” From there, you’ll see Jim Bob mimic all the functions of the device, including an acoustic, country rendition of “HUMBLE.”

In addition to the Kendrick cover, the South Park season 21 premiere also touched on racial issues and the politically-charged events that took place in Charlottesville, Virginia weeks ago. As for Kendrick Lamar, his acclaimed DAMN. album has since gone double platinum. Stream the album here in case you haven’t already. 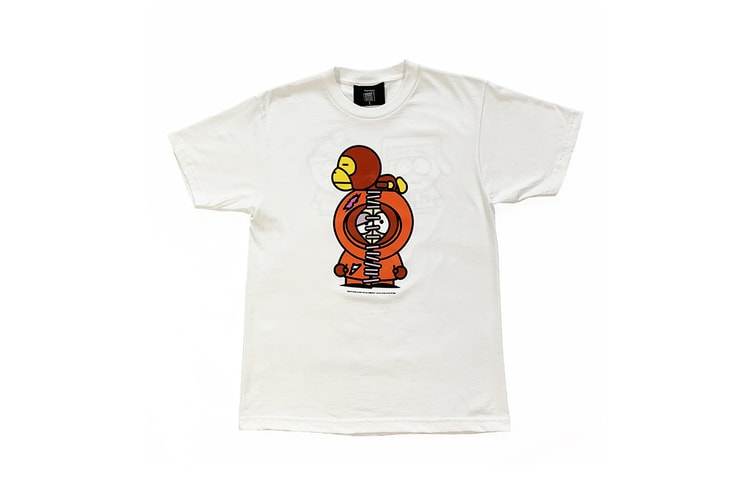 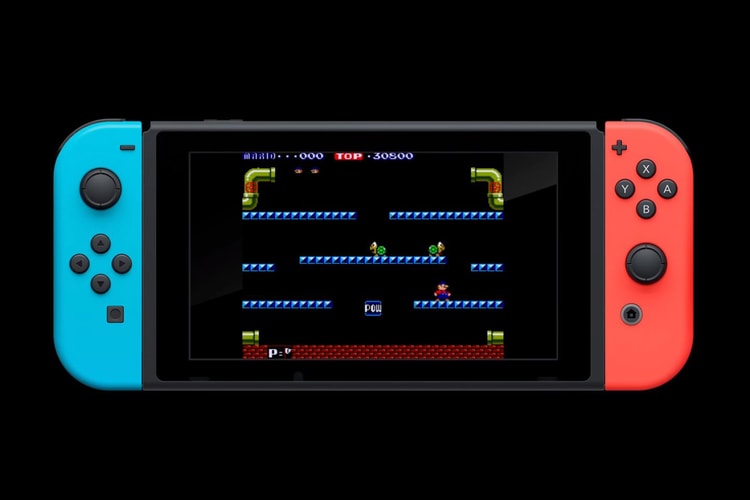 Classic Nintendo Arcade Games Are Coming to the Switch 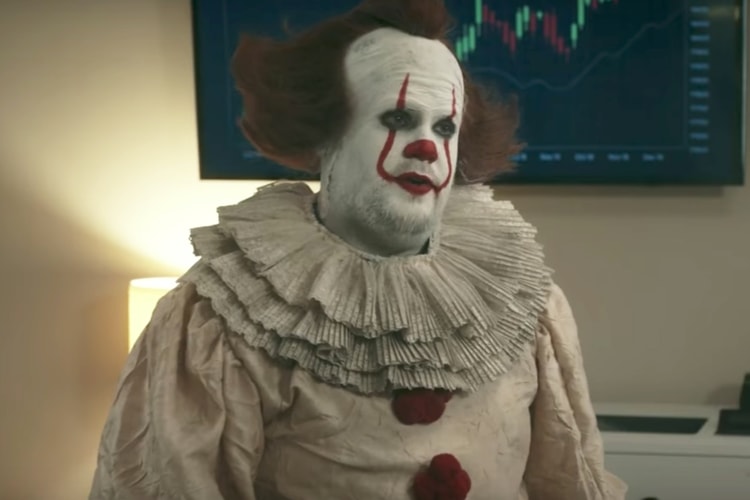 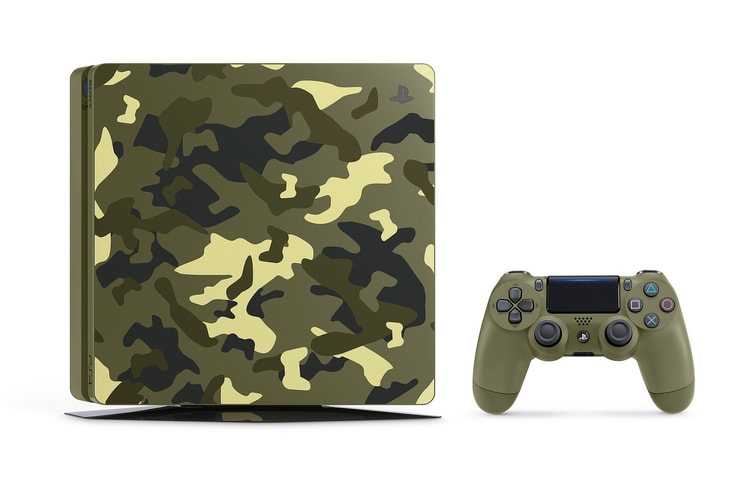 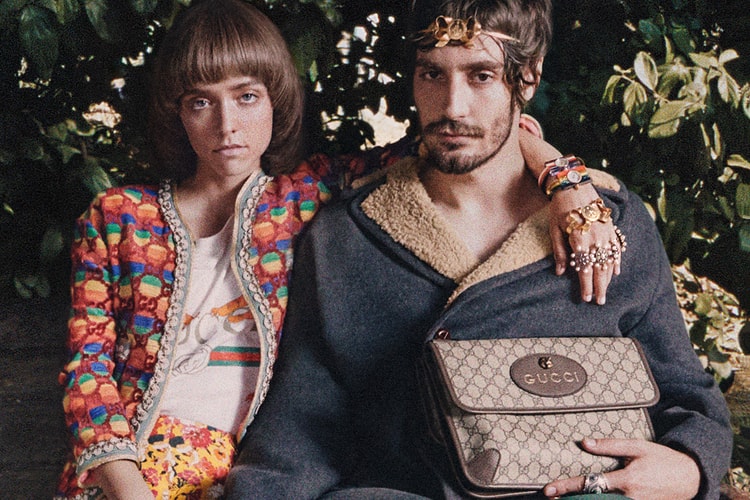 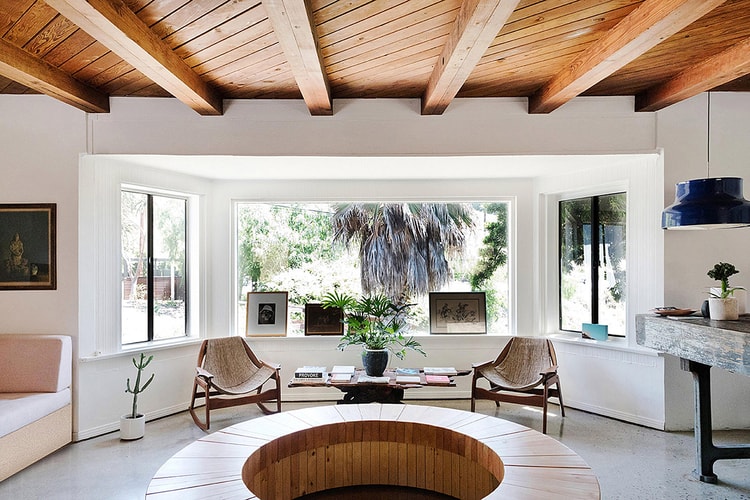 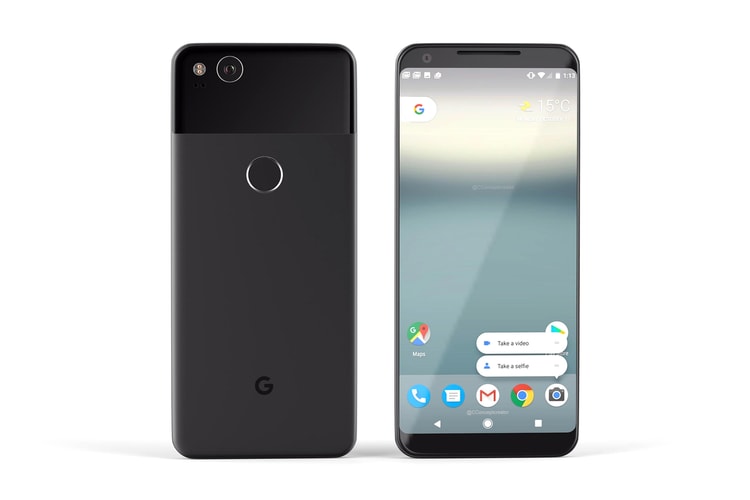