While TDE‘s SZA continues to spread the excellence of her debut Ctrl album with the world, the singer stopped by The Tonight Show Starring Jimmy Fallon to perform one of the album standouts, “Love Galore” featuring Travis Scott. To much surprise, La Flame was also on hand to assist SZA with a harmonious live rendition of the track. This will likely be one of her last television performances before she embarks on her extensive U.S. and international tour. Meanwhile, fans were fortunate they weren’t called out this time around by Travis Scott who wasn’t too pleased a few days ago at one of his shows. 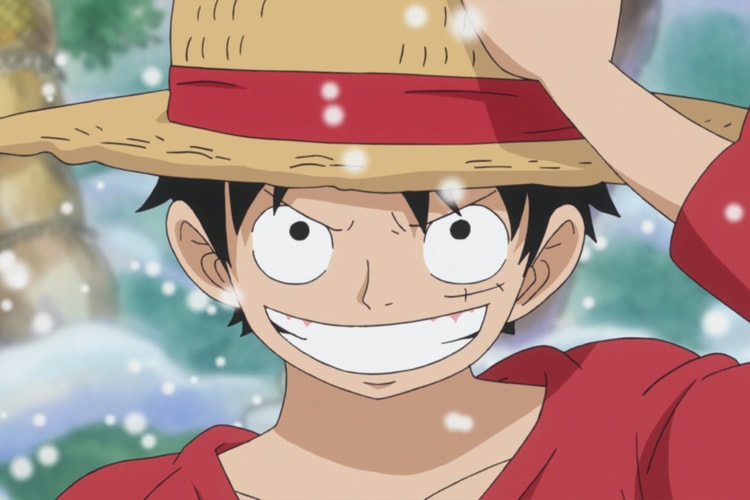 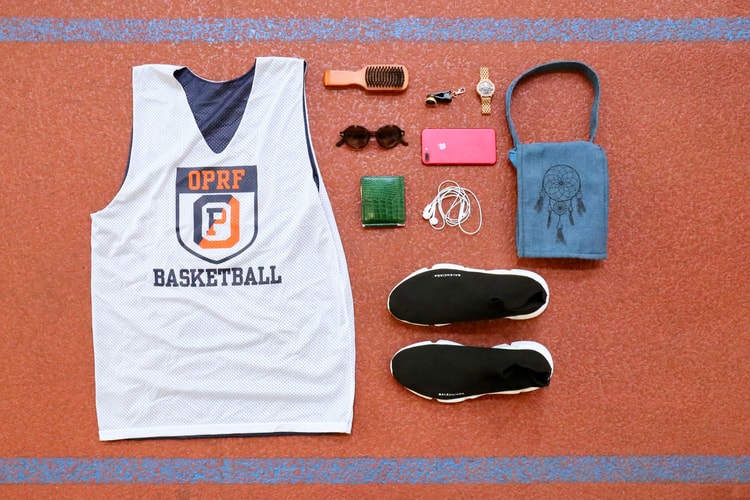 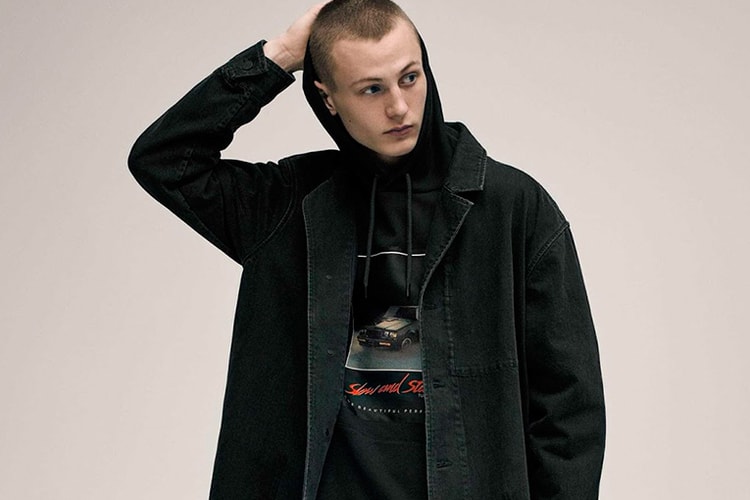 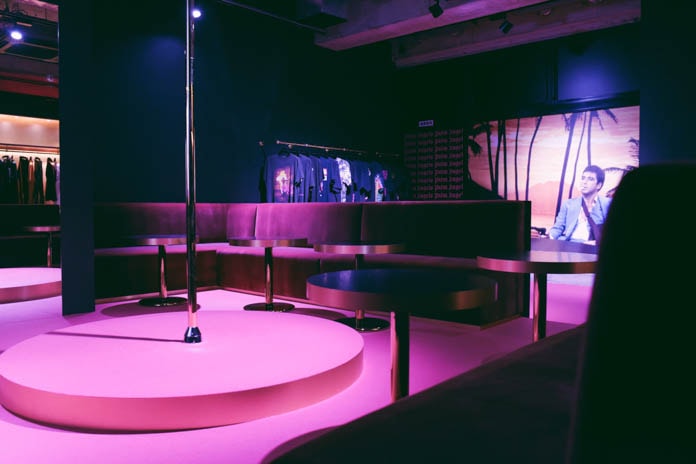 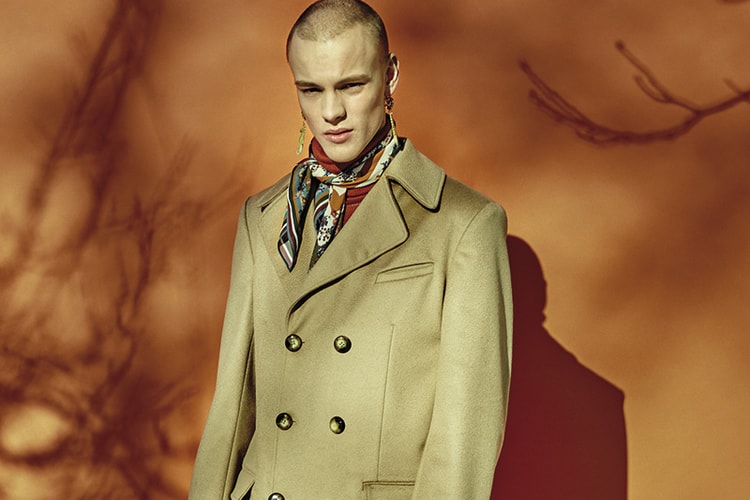 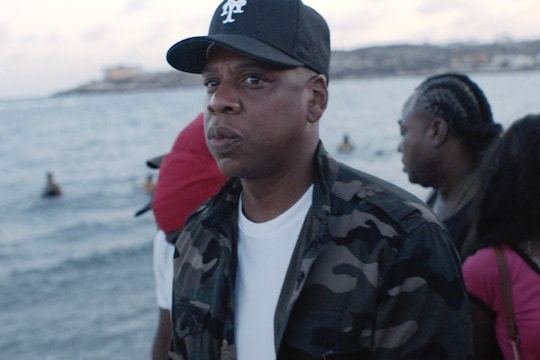 JAY-Z's "BAM" Video With Damian Marley Is Now on YouTube