This weekend’s sneaker drop sees a plethora of retro models return. This includes an oft-imitated classic, the adidas Originals BW Army sneaker, the re-introduction of the classic colorways of the Campus, another Jordan Brand retro release, a bold colorway of the Nike Air Woven and a Diadora collaboration with The Goodwill Out.

adidas has been focusing on re-releasing retro models and this time it’s the re-introduction of the Campus. This weekend sees several classic colorways back in stores, many of which are ideal for summer.

This week’s premium drop from Jordan Brand sees the release of the DMP “Finals” Pack, which includes the 13 and 14 models. Originally introduced in honor of MJ’s 1998 championship series, the price may put some buyers off, but fans who remember the original will definitely be looking to cop.

Release Date: Out now
Release Price: €190 from The Good Will Out

German retailer The Good Willout has teamed up with Diadora, releasing two shoes called the “Rise and Fall of The Roman Empire.” Named after two key figures of that period, the pack consists of the V7000 Caligula and the S8000 Nerone.

The next release from Jordan Brand is the “Motorsport Away” Air Jordan 4. This release is more on the affordable side than the DMP Finals pack and pays homage to Jordan’s love of racing.

The Cortez 45 anniversary celebrations continue, this time with the “Long Beach” edition. The drop, which was released to honor Snoop Dogg and the Crips, is the latest in a line of re-releases of the signature silhouette.

Paul George’s signature shoe is popular with fans and may soon be Nike’s next most sought after basketball silhouette next to the Kyrie. This colorway of the PG1 is the “Elements” model, which features a rough suede across the upper and orange accents on the eye-holes.

adidas has brought back the oft-copied BW Army sneaker, a famous model that has been most famously referenced by Maison Margiela. If you’ve had your eye on a pair of designer versions but didn’t want to shell out the price, then these are the next best option.

Stance and New Balance have teamed up to create the “All Time” pack and it’s inspiration is the desire to be the GOAT. The two companies have decided to use the Fuel Core Sonic silhouette this time, adding a white and grey textured upper.

Nike continues to release mini-Swoosh models, this time dropping the Air Max 1 silhouette. The classic shape is already sold out in many stores, but is still available in select outlets, such as Hanon.

The Air Woven is perfect for summer, so it’s no surprise that Nike has re-introduced new colorways for the warmer months. This bold purple version is one for those who aren’t afraid of standing out in the sunshine. 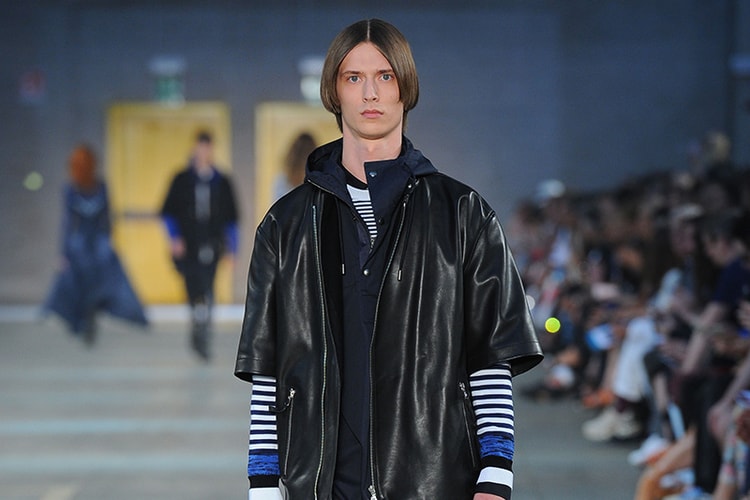 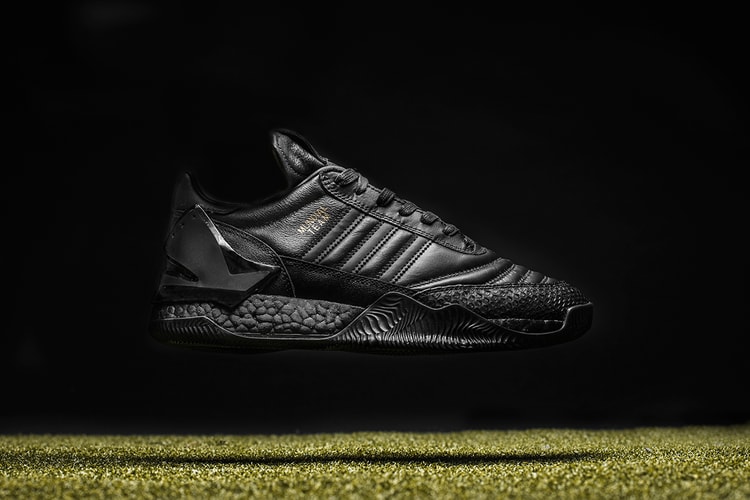 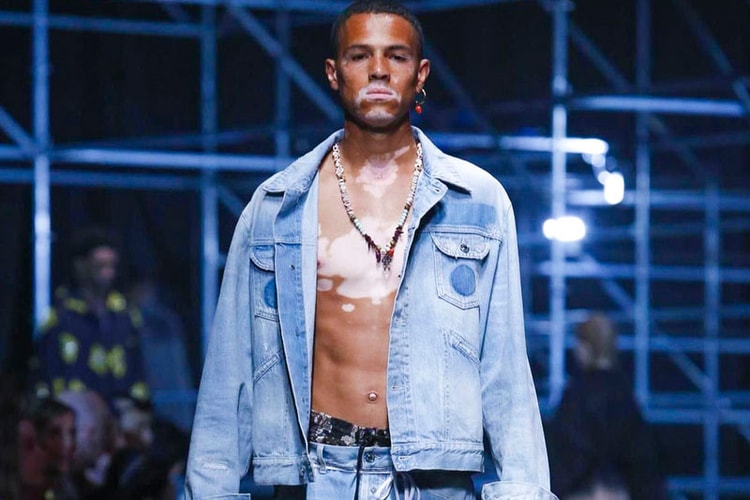 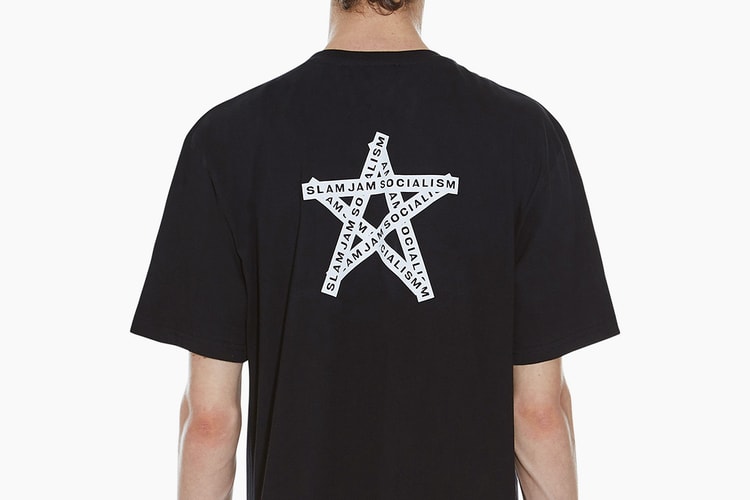 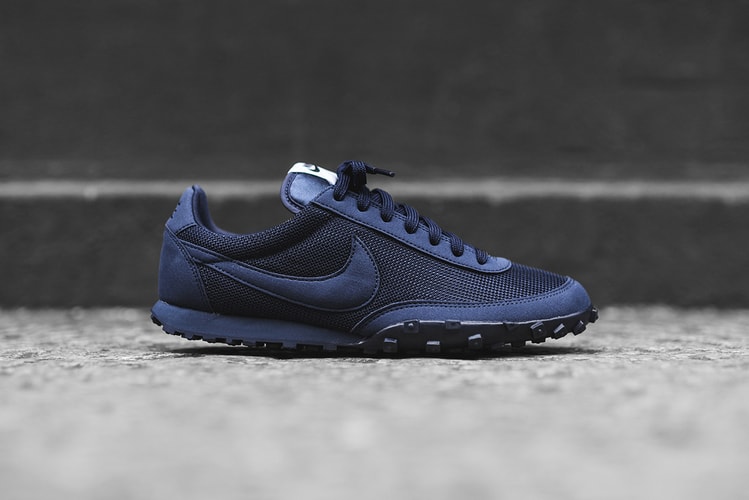 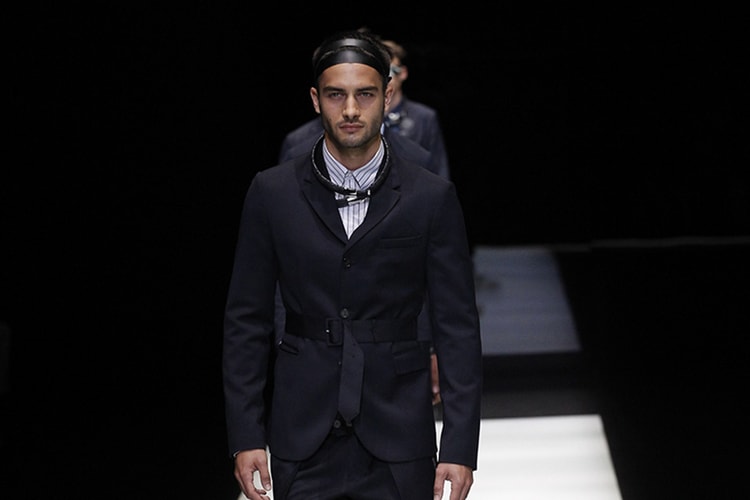