Not long ago, Virgil Abloh unveiled the long-awaited Off-White™ 2018 spring/summer collection at the biannual Pitti Uomo fair in Florence, Italy. Titled “TEMPERATURE,” the extensive range was comprised of intricate men’s and women’s pieces that appeared beautifully daunting when set against Jenny Holzer’s politically-charged projections. Without a shadow of a doubt, fans were eager to get a closer look at Abloh’s forthcoming sneaker silhouettes at the show. The “Off-Court” high-top variants were initially teased by the designer himself, but their release dates were still mired in secrecy. Courtesy of fledgling NYC-based institution EM PTY GALLERY, all three models now have an official launch date and it’s happening sooner than you think.

Piotr Niepsuj of EM PTY GALLERY has curated a new exhibit dubbed “ANOTHER FIRST SHOW” that will deeply outline the Off-White™ 2018 spring/summer show. The space is essentially a white cube filled with precious art objects that are protected by a group of guards clad in white shirts, ties and name tags. It’s important to note that touching the pieces are off limits and blaring noise is not allowed. It’s more or less a sacred temple and, best of all, it’s free for all to view. Additionally, a gift shop will be available for folks to peruse and purchase the most-anticipated “Off-Court” sneakers that are draped in blue/white/orange, white/orange and black/white/orange colorways.

Get an in-depth look at all three models above and expect an official launch starting June 21 up until June 25. Find details below and stay tuned for updates. 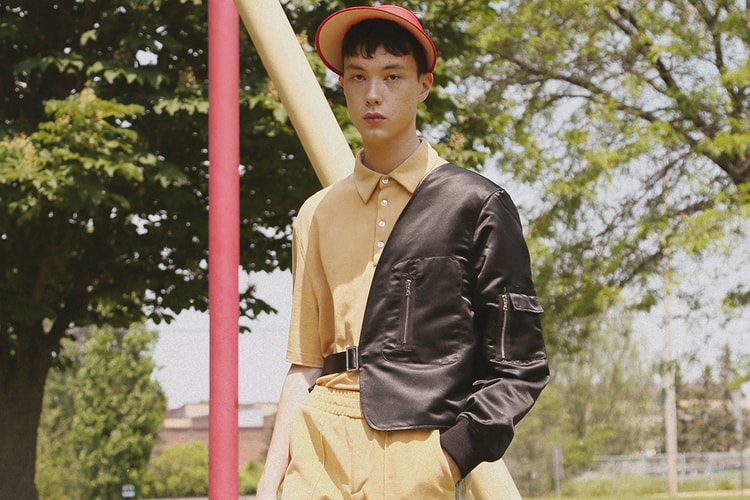 3.Paradis Goes to Heaven for Its Time-Travelling 2018 Spring/Summer Collection 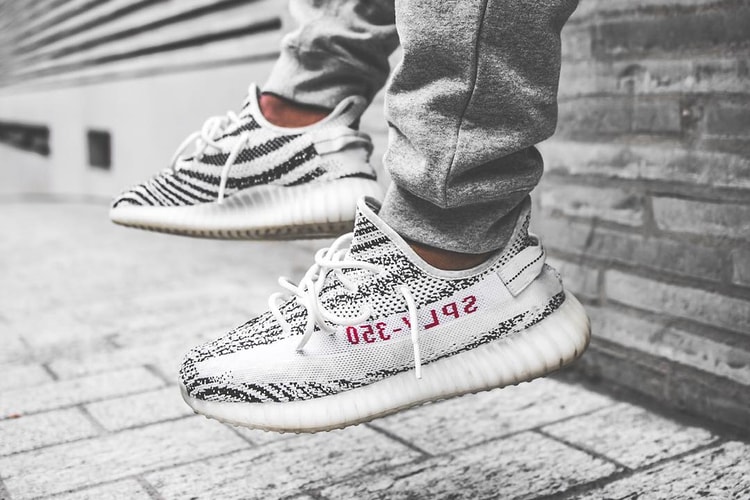 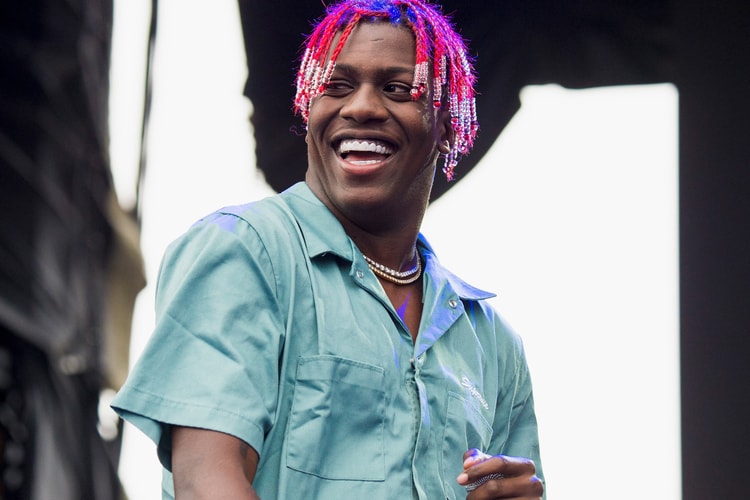 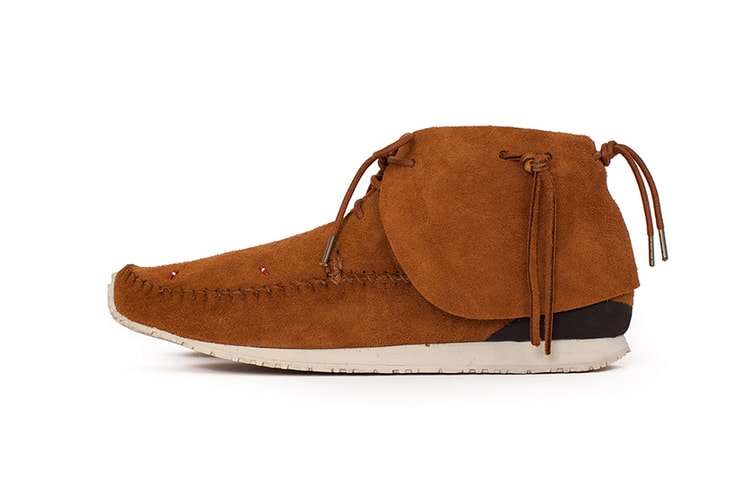 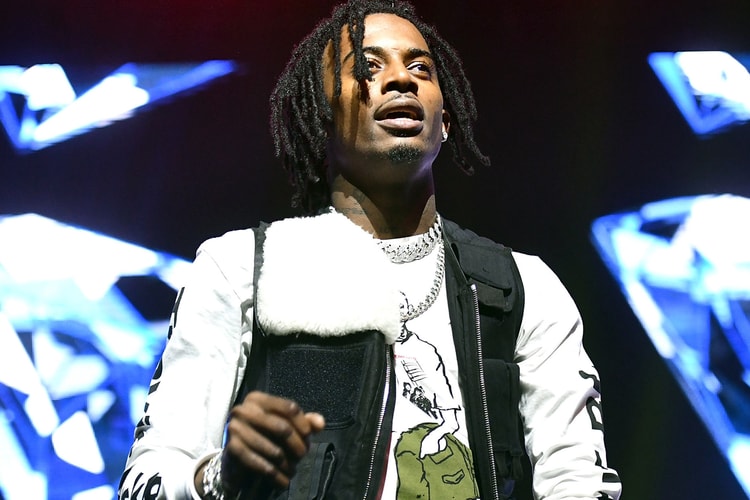 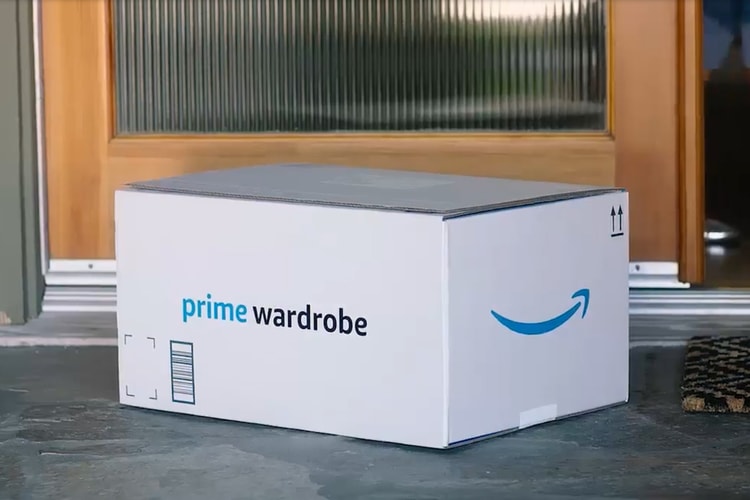 Try on and Return Clothes for Free With Amazon Prime Wardrobe