You can check out some shots of the white Lucas Puig Premiere Primeknit above, while the shoe itself will be available for purchase on July 1 via Zupport and other select retailers. 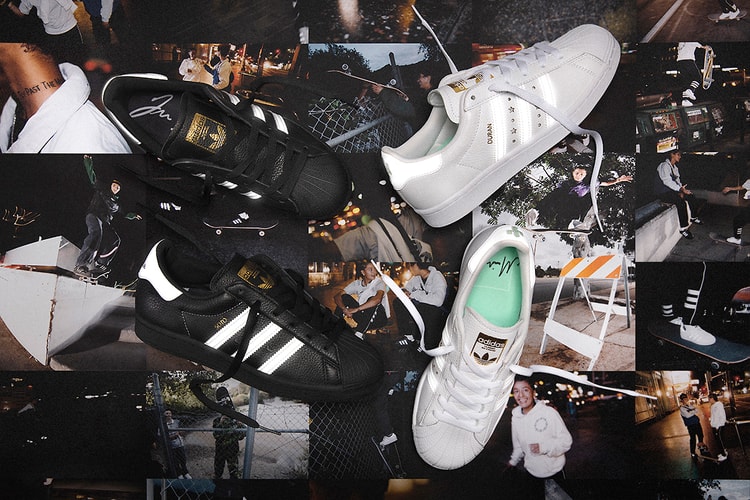 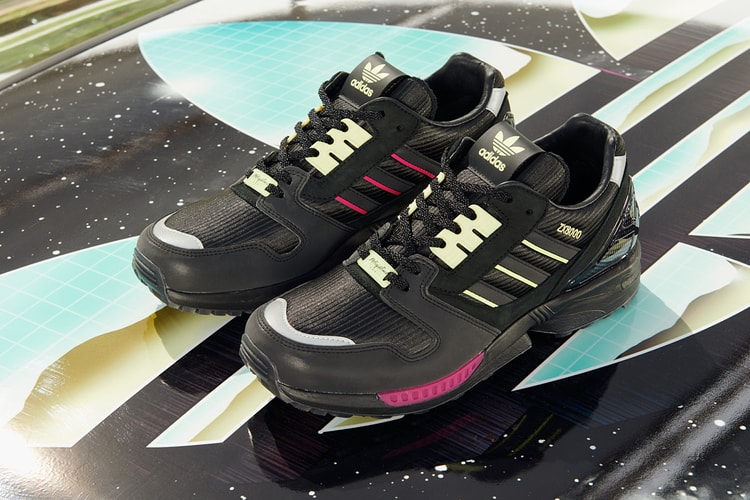 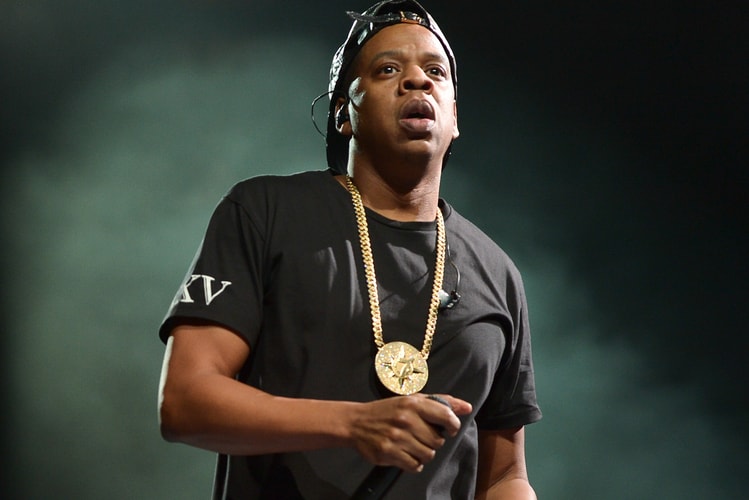 JAY-Z Drops Another Cryptic Trailer for His Upcoming '4:44' Album 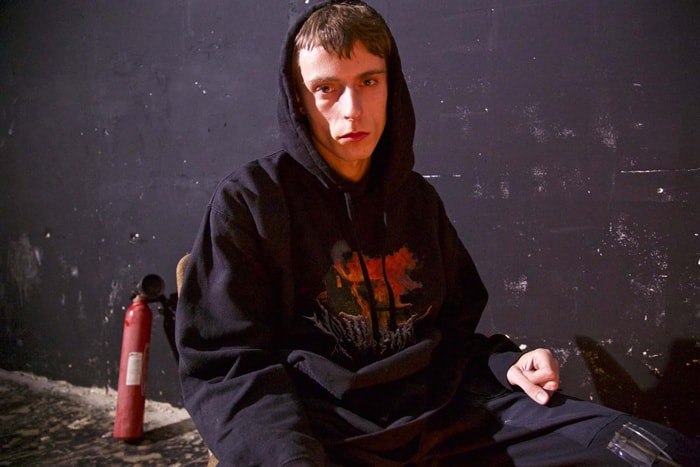 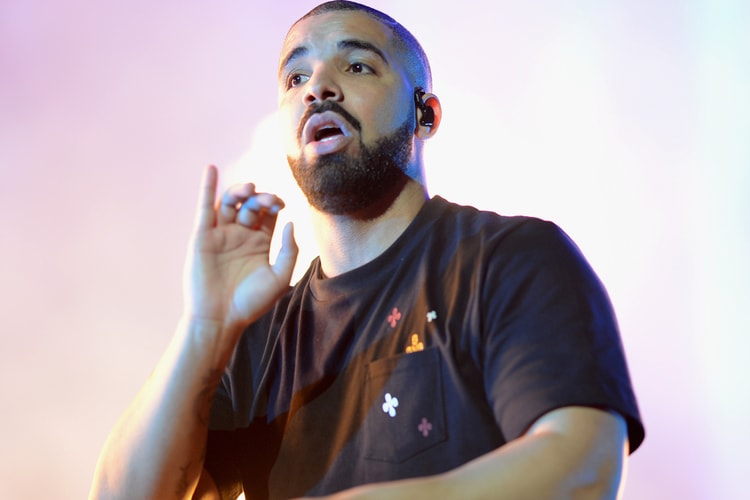 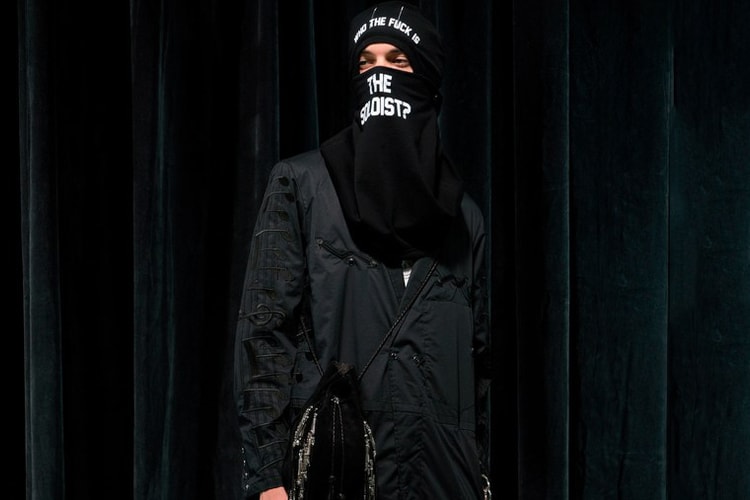 TAKAHIROMIYASHITA the SoloIst.'s 2018 Spring/Summer Collection Is an Ode to the Designer's Dream Woman 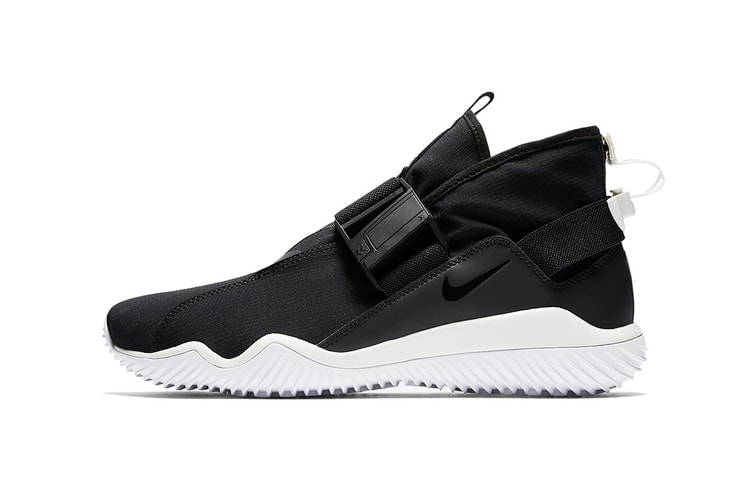 This NikeLab 07 KMTR's Contrast Moves Away From Its ACG Affiliation 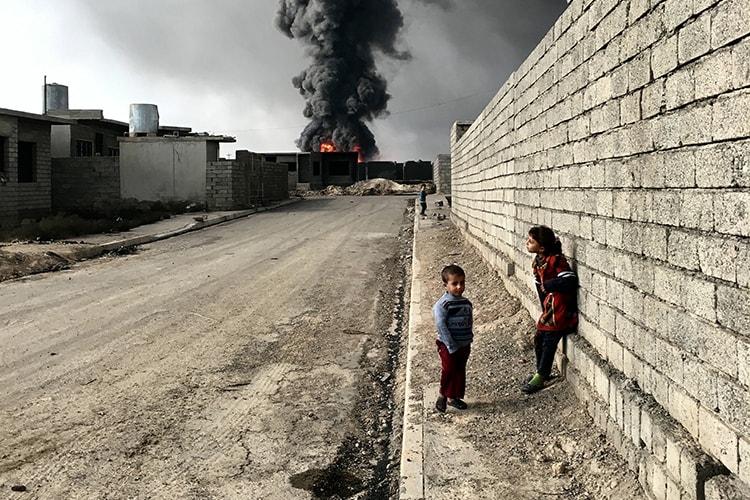 Here are the Winners of the 2017 iPhone Photography Awards