In support of their acclaimed I See You album released back in January, beloved English music trio The xx have announced a new stateside tour this coming fall after a booming summer festival schedule. The band will be playing eight new cities following tentative appearances at Glastonbury, Lollapalooza and Boston Calling. Check out the band’s official tour announcement video above along with all the new fall tour dates below.

In addition, The xx will also be hosting another Night + Day Festival this summer; more details can be found here. 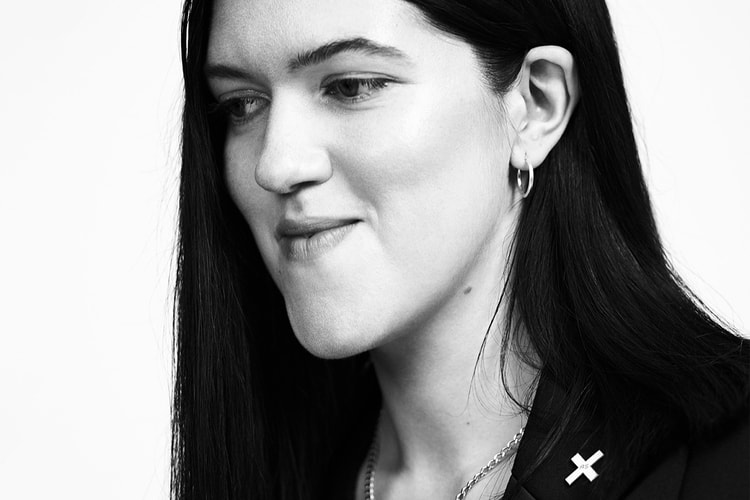 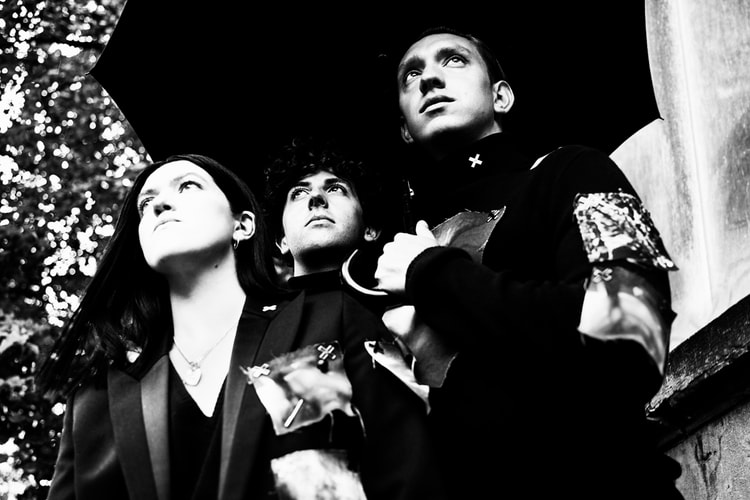 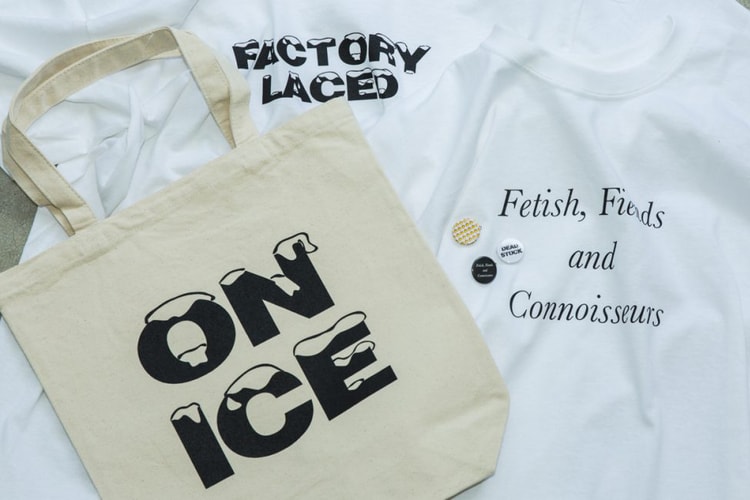 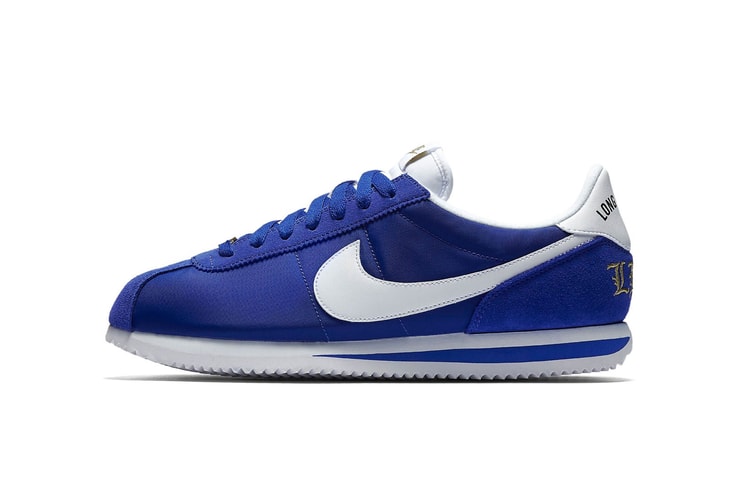 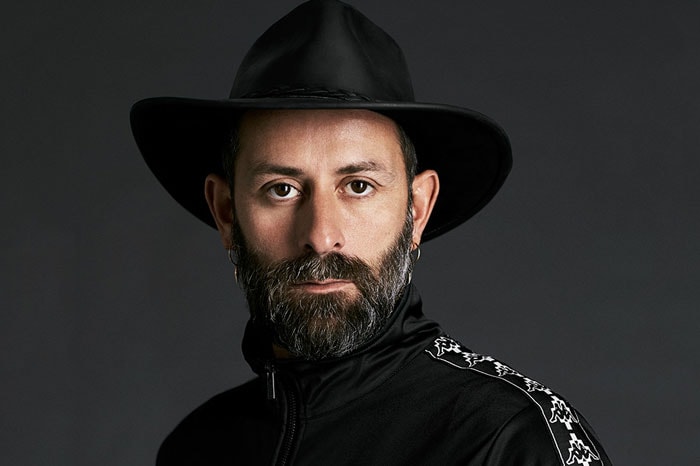 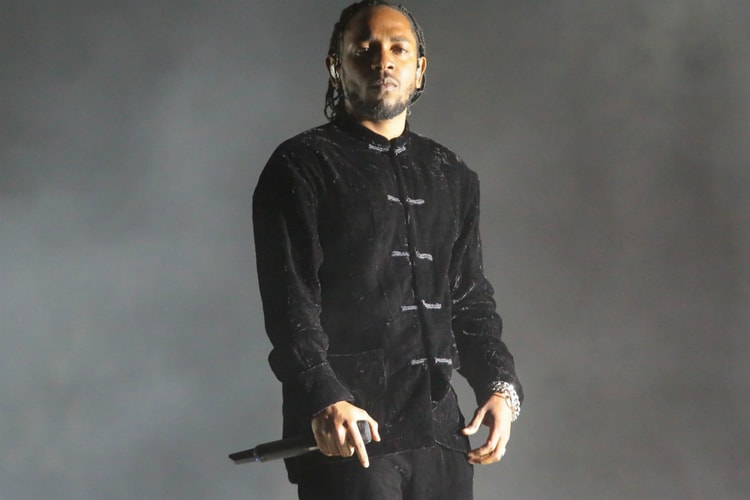 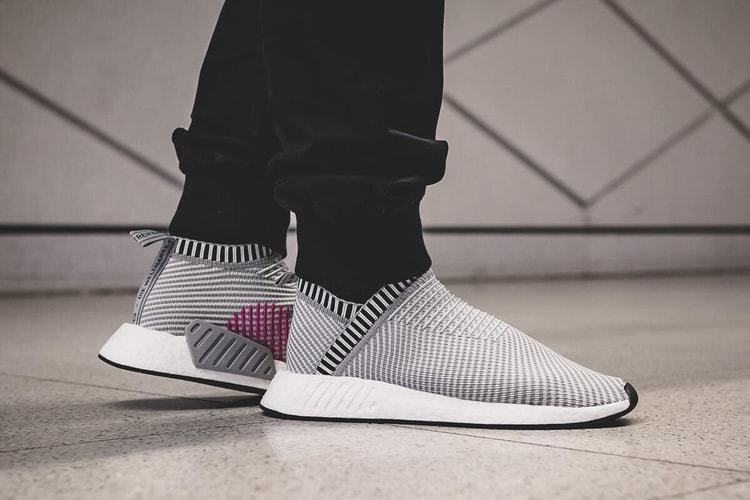 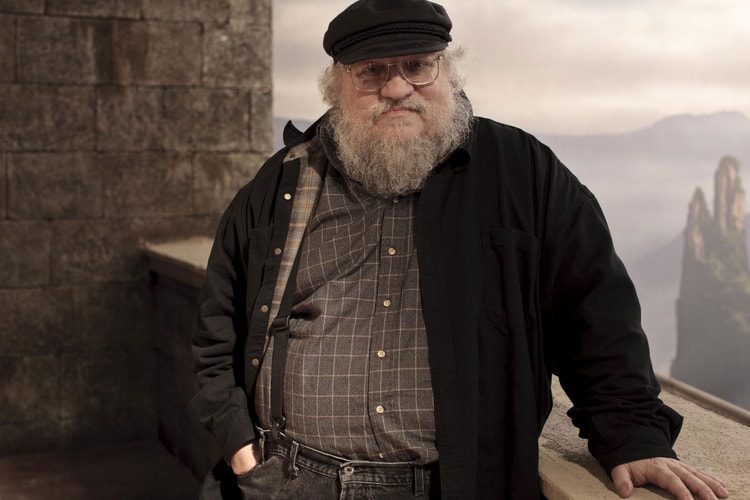