Orange is the New Black is set to return next month and it looks like it’ll pick up right where last season left off as Netflix has unveiled a full-length trailer for season five. An extension of the tense teaser that debuted last month, OITNB‘s new trailer sees the Litchfield inmates taking control of the prison in a full-on riot following the death of Poussey at the end of season four. The upcoming release is also set to be a major departure from previous seasons as it’s set to focus solely on the three days following the events of last year’s finale.

Season five of Orange is the New Black will be available to stream in its entirety via Netflix on June 9. 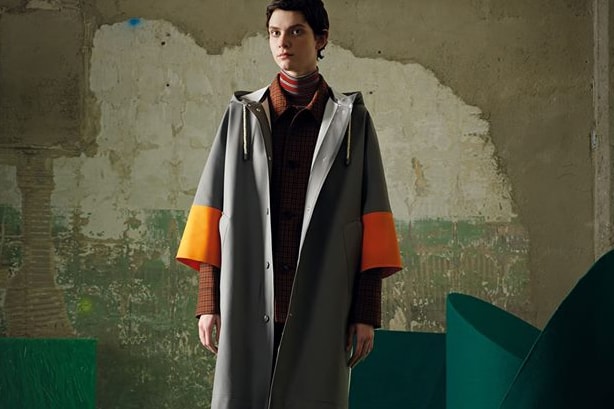 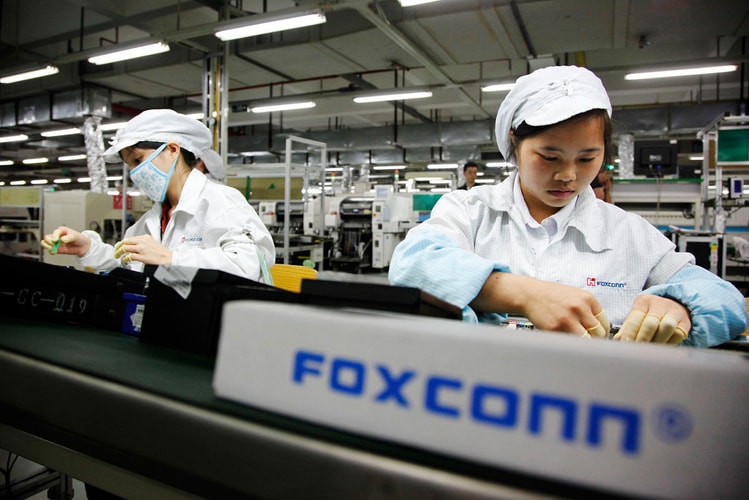 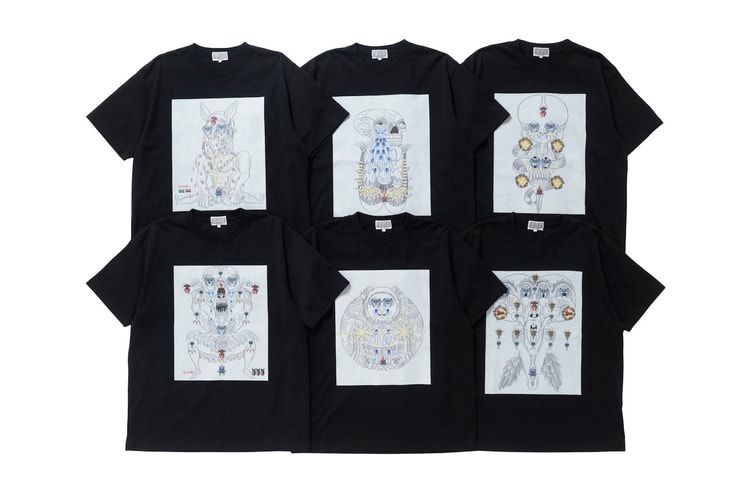 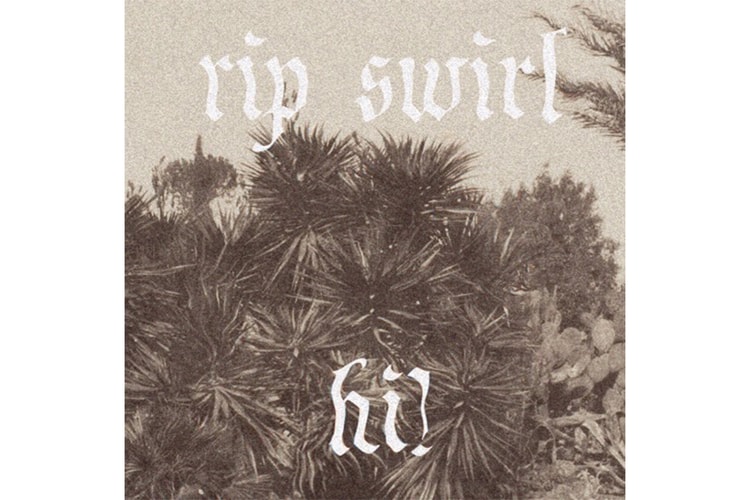 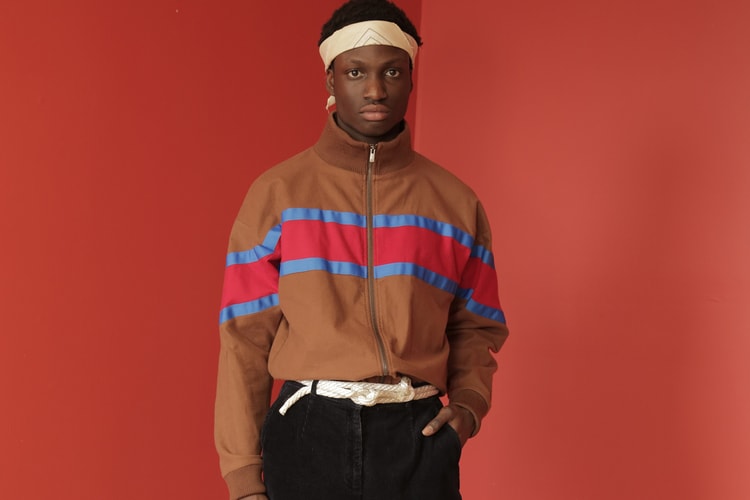 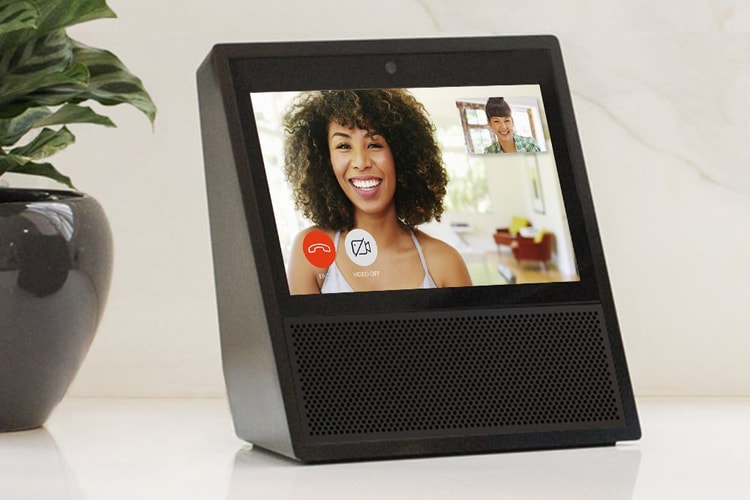 Amazon Adds a Touchscreen to the Echo