The first look trailer for the fifth season of Orange is the New Black has just been revealed. The popular prison drama will return after an eventful fourth season cliffhanger ending. In this new teaser, we see the inmates seemingly take control but tensions get high as Daya rethinks her course of action with a pistol at hand. Also, producers of the show have said that season five will contain 13 episodes and will take place during a three-day timeframe — a totally different approach from previous seasons.

Watch the preview above and as a reminder, Netflix‘s OITNB will premiere on June 9. 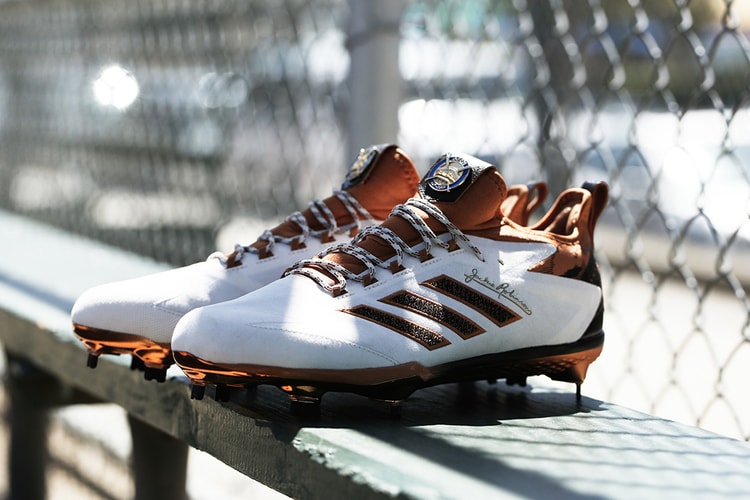 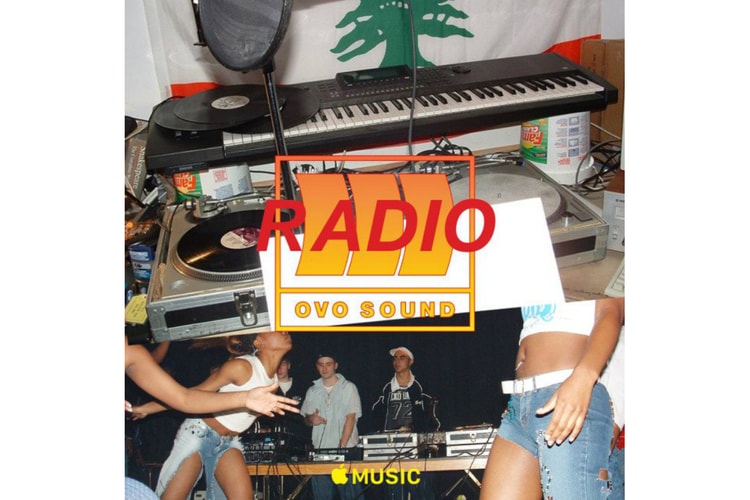 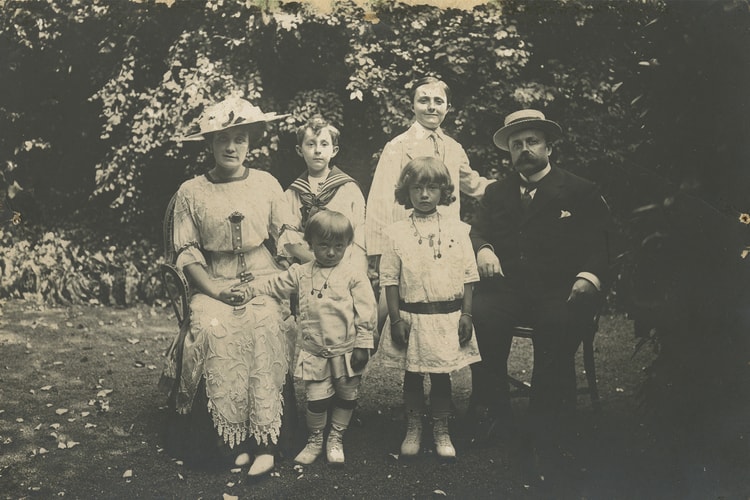 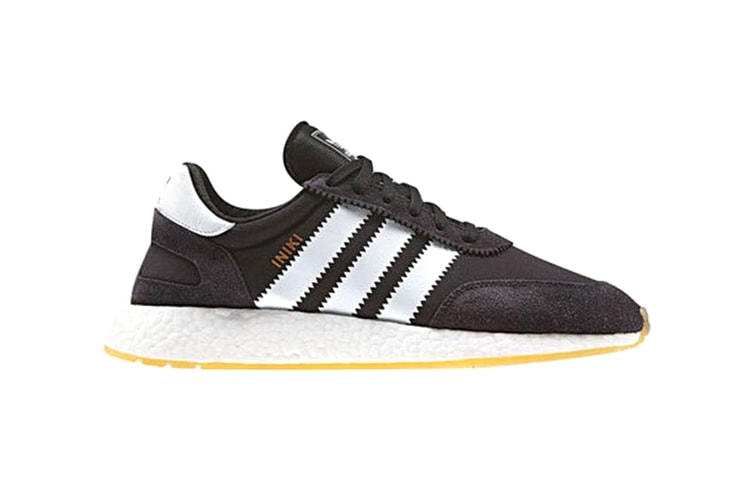 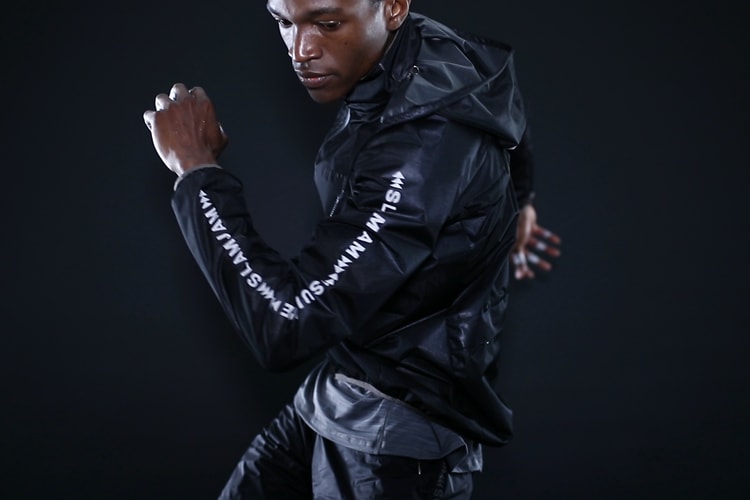 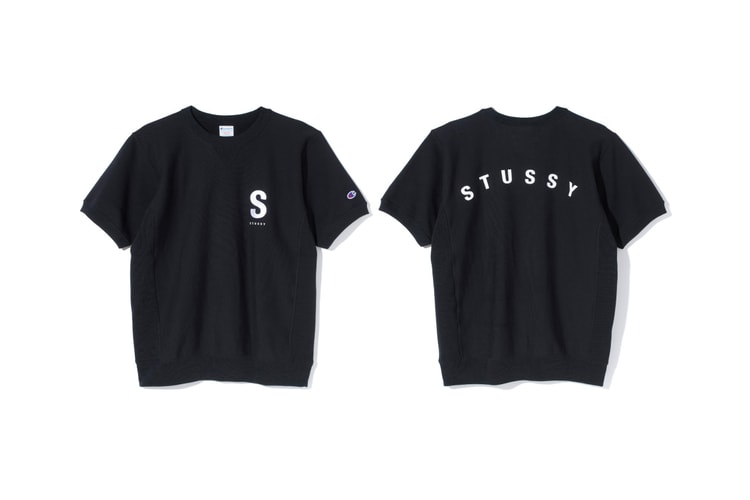