After surfacing at oversea retailers earlier this year, Nike’s Aqua Sock 360 has officially been unveiled — in limited edition NikeLab form. Simply dubbed the NikeLab Aqua Sock 360, the design celebrates the 30th anniversary of 1987’s Geoff Hollister-designed original, as well as 1989’s sequel, the Aqua Sock Too. The results see the slip-on with a two-layer Engineered Mesh upper — complete with a water-inpired pattern — and a foam heel clip for a lockdown fit. The sole also comes split into three distinct pods for improved flexibility while a midfoot strap — which doesn’t appear on the non-NikeLab renditions of the silhouette — further pays homage to the Aqua Sock Too.

Expect three colorways of the Aqua Sock 360 to be available from NikeLab spots today, May 1. 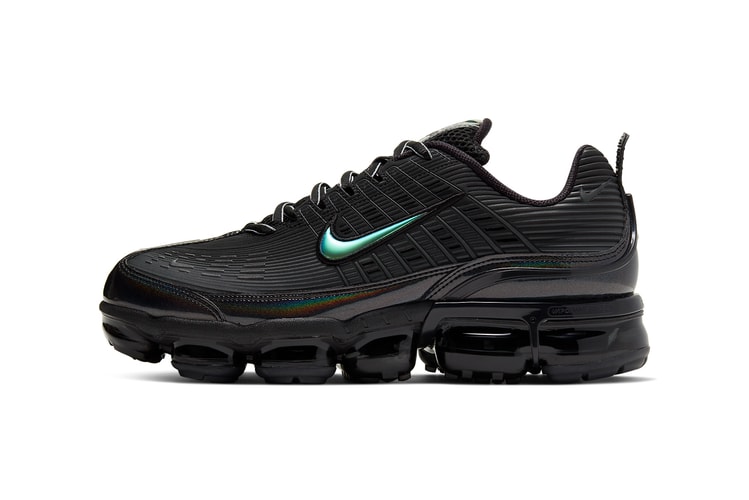 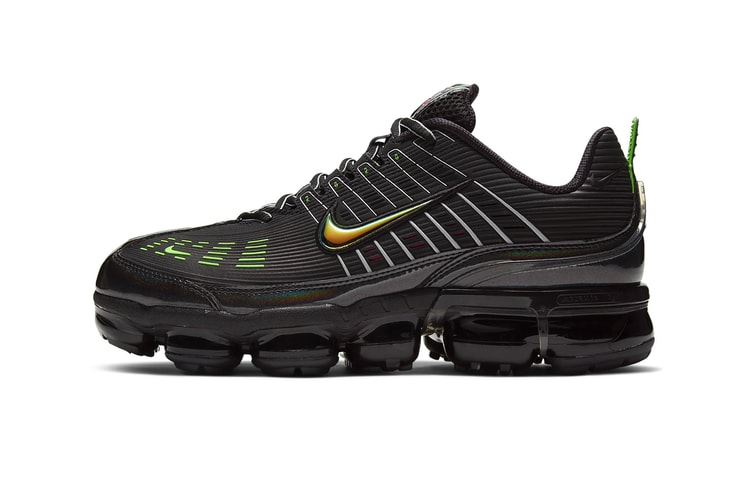 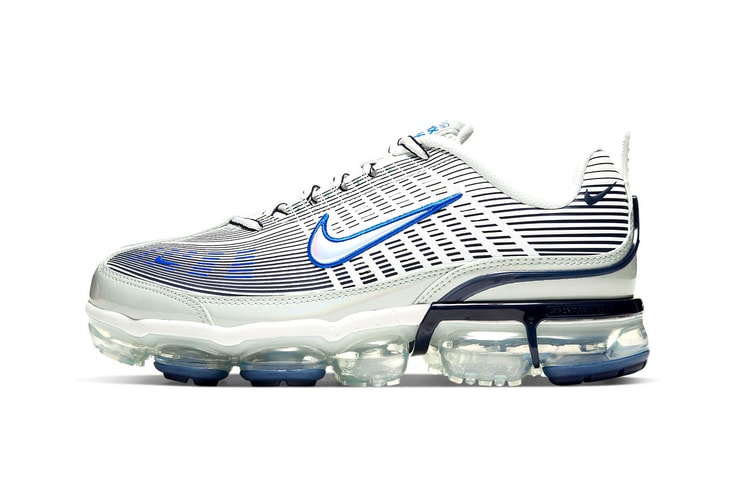 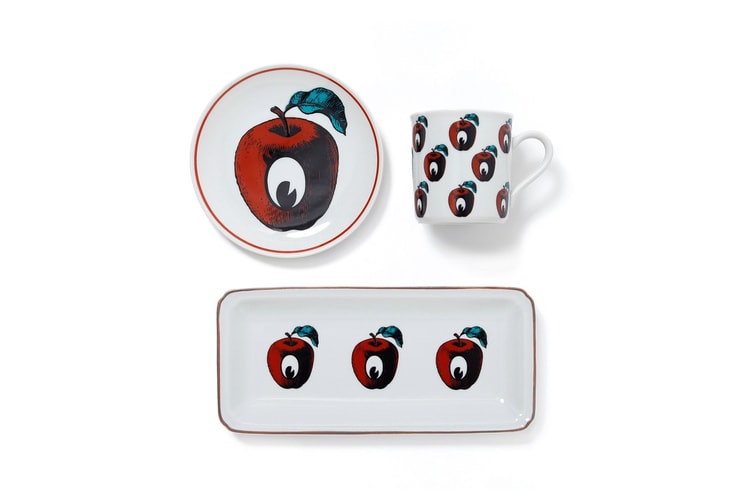 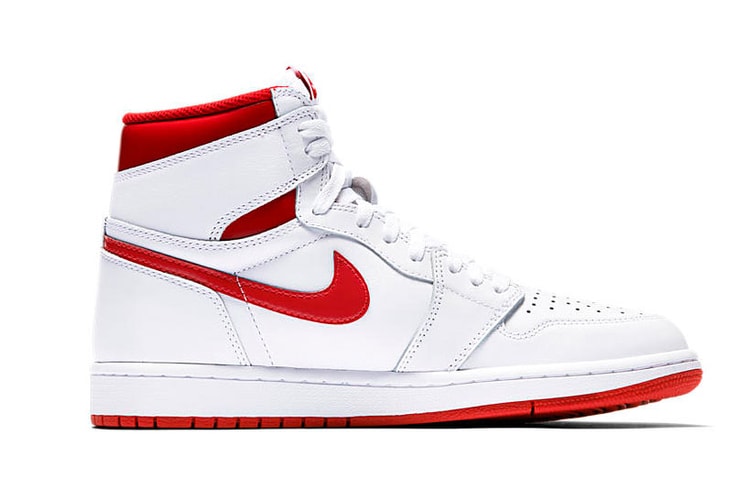 This Week's Sneaker Releases You Don't Want to Miss 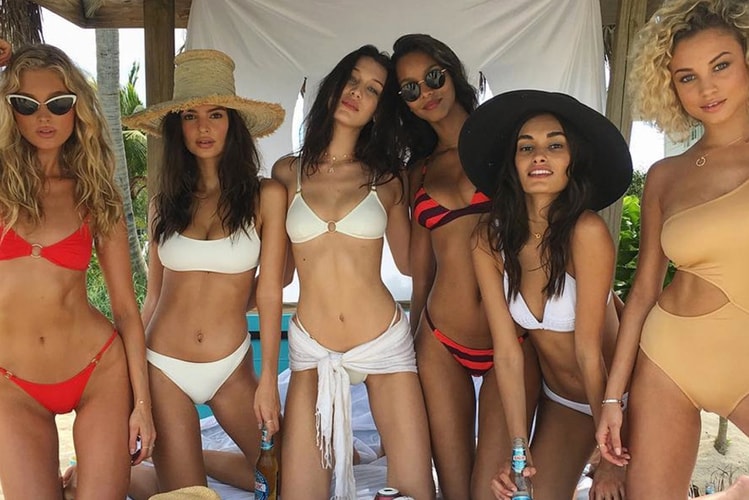 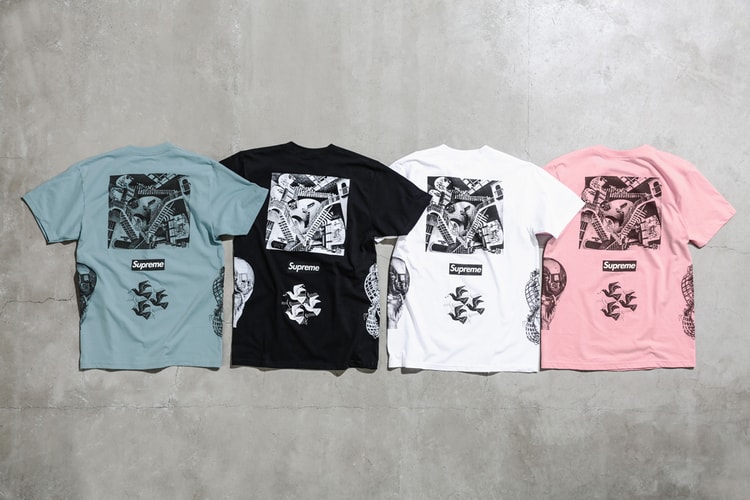 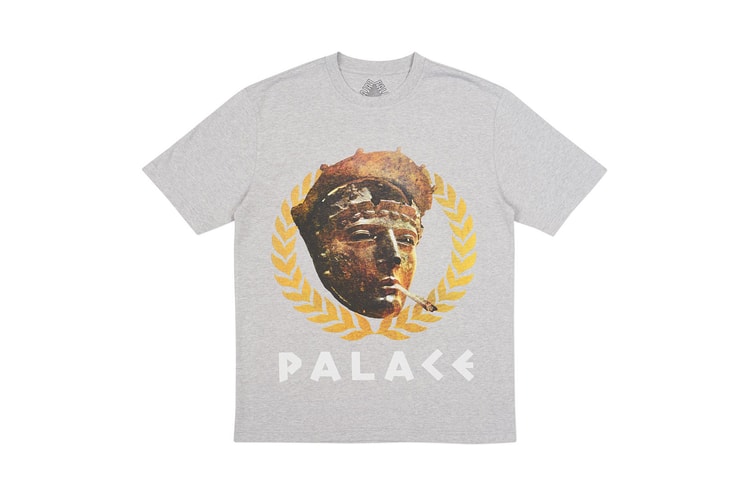 Check out Every Piece From Palace's 2017 Summer Collection 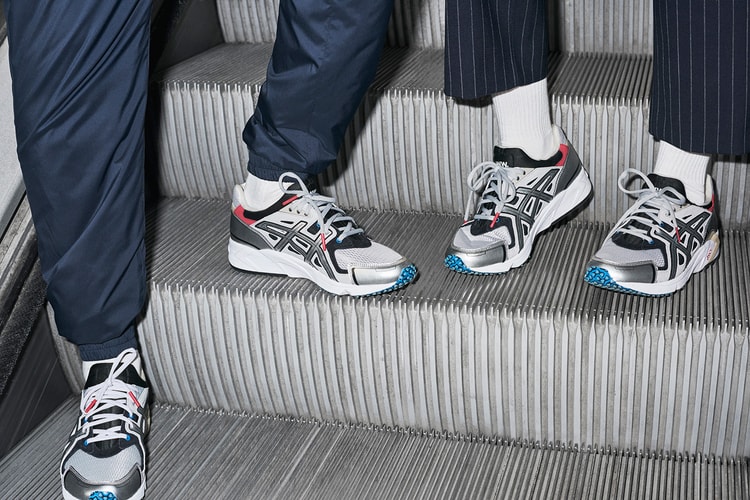