GOOK is a movie about two Korean-American brothers who run a show store in a predominantly African American area of Los Angeles. The movie follows the brothers who chase their dreams amidst racial tensions breaking out in LA, leading to the LA riots of 1992.

Anticipate the movie to release this August. In other movie news, DJ Khaled is making a cameo in the forthcoming Spider-Man. 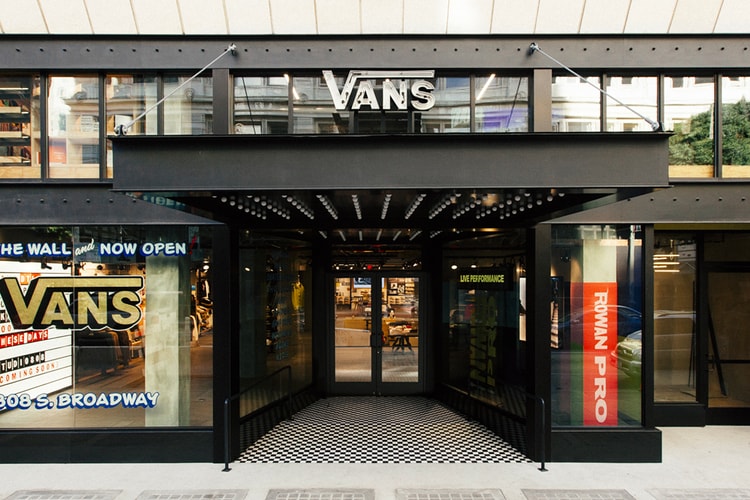 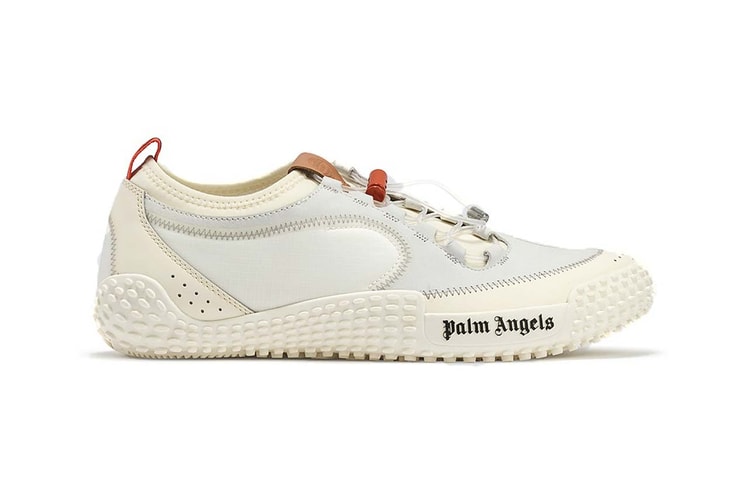 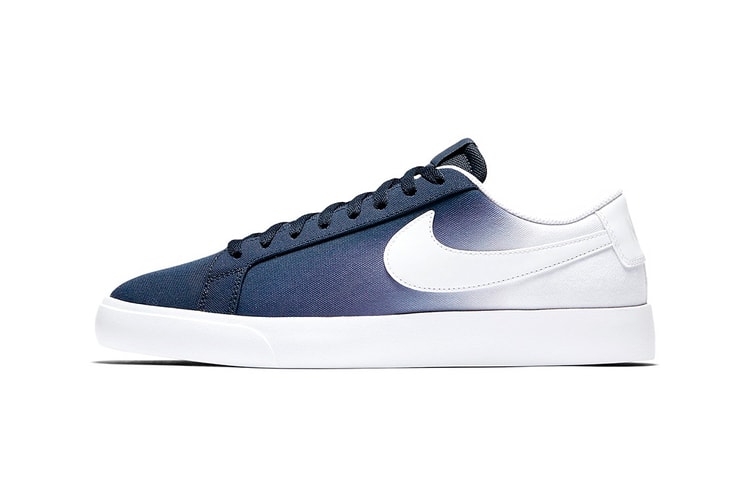 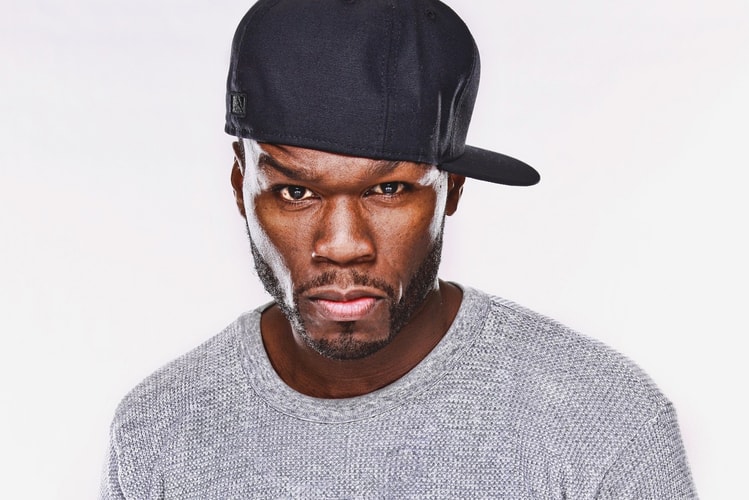 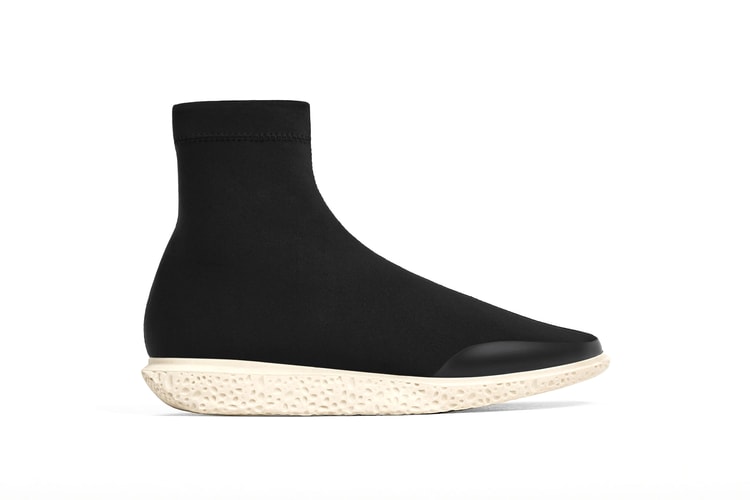 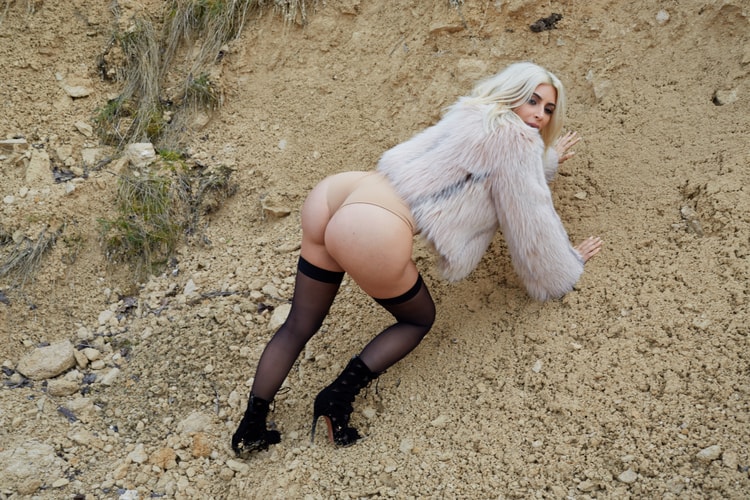 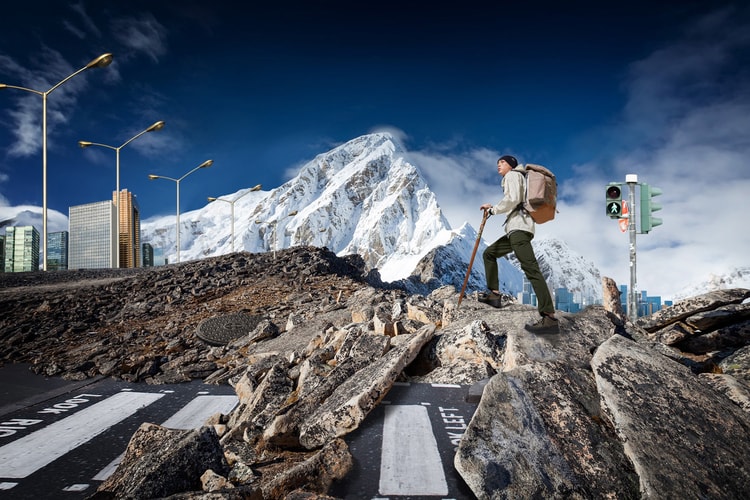 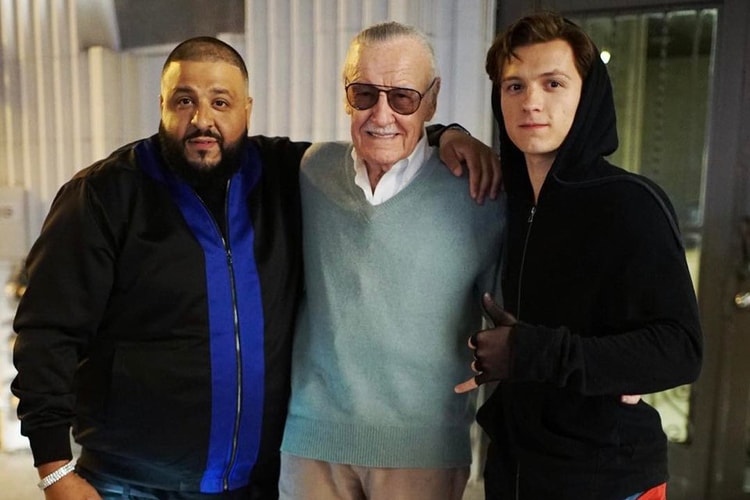