We already knew Donald Glover would be taking on the role of Simba in Jon Favreau’s upcoming live-action remake of The Lion King. And we knew that the iconic James Earl Jones would be returning as Mufasa. Now, we can add two more members to the cast: Seth Rogen and Billy Eichner. According to The Wrap, Eichner — known for his Billy on the Street bits — and Rogen have been tapped to play none other than Timon and Pumbaa as they fill the shoes of Nathan Lane and Ernie Sabella, respectively, in voicing the lovable meerkat and his trusty warthog sidekick.

The live-action musical is currently on track for a July 19, 2019 release while production on the film is slated to kick off next month. 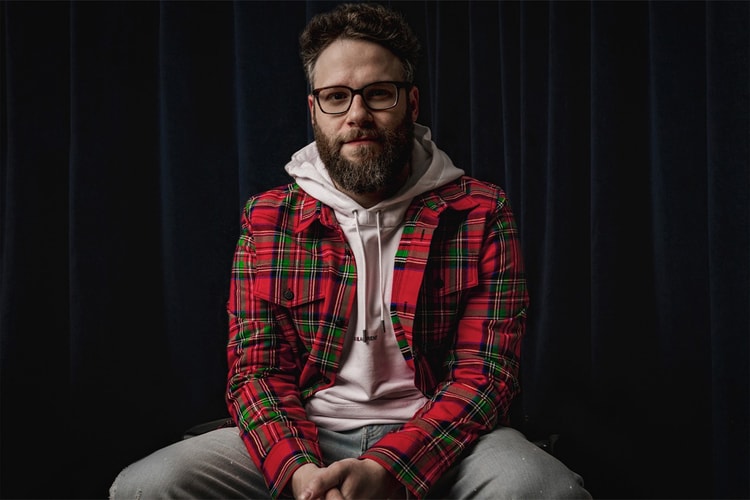 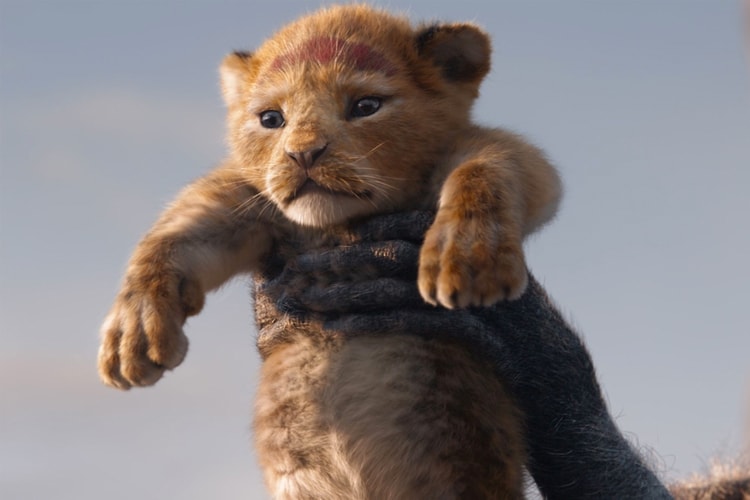 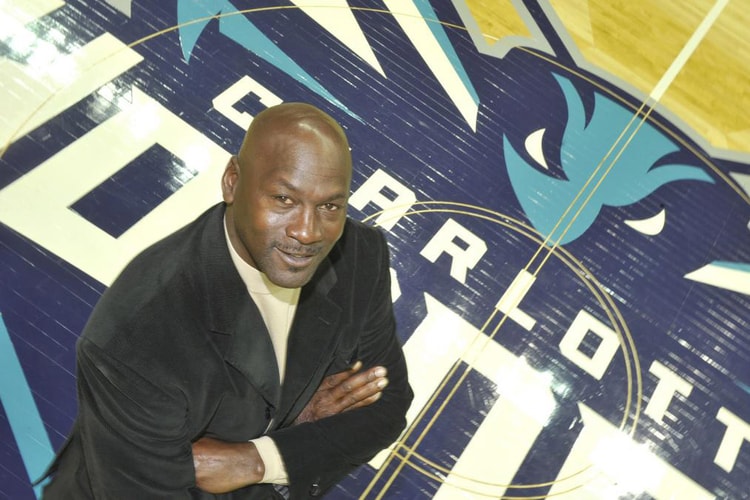 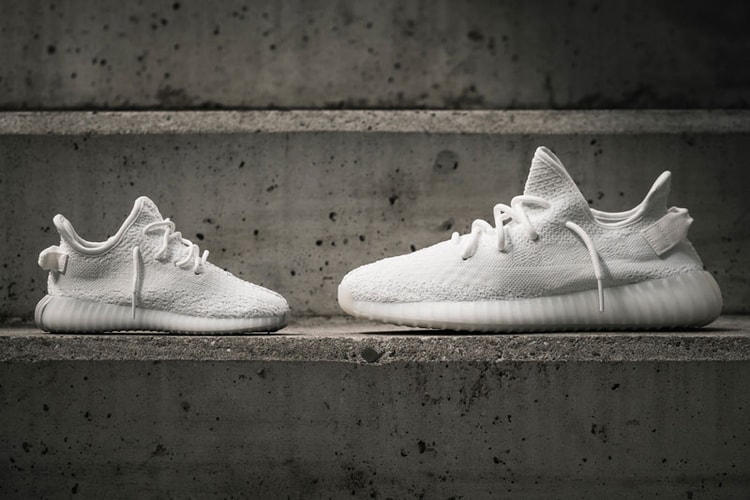 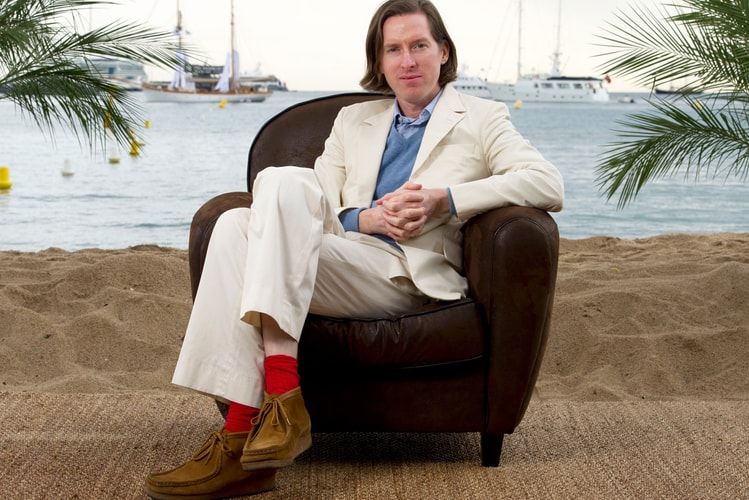 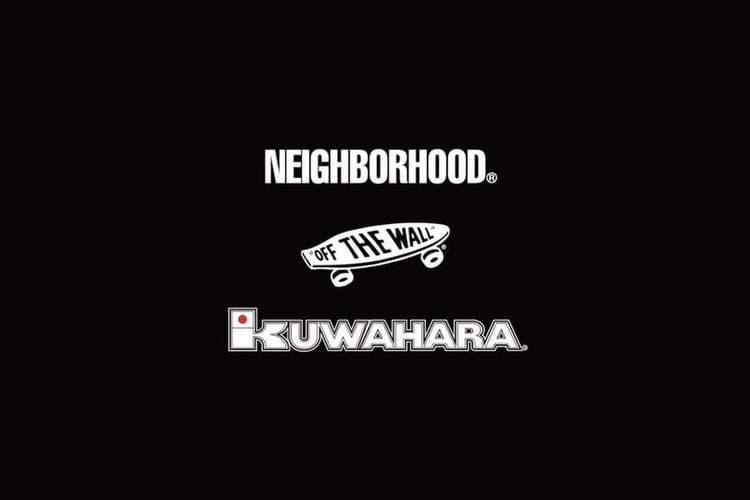 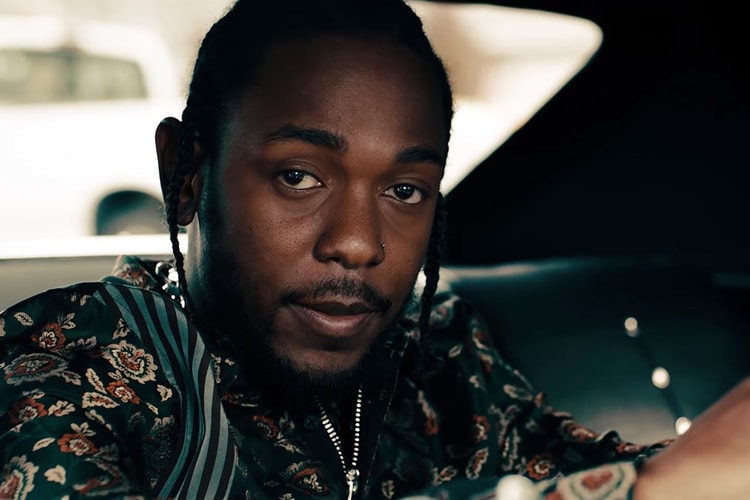 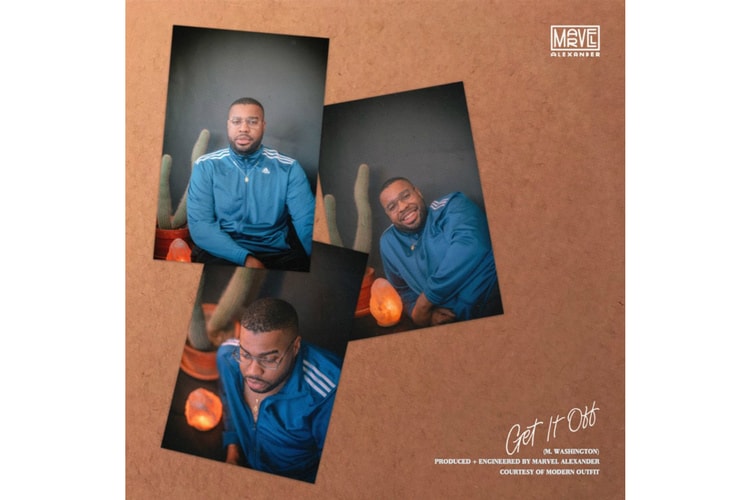