As promised, Call of Duty is going back to its roots with its latest installment, following up the futuristic setting of Infinite Warfare with a return to the largest worldwide conflict in history: World War II. Officially revealed today by Activision and Sledgehammer Games, the upcoming Call of Duty: WWII is billed as a look at “a squad’s remarkable journey of personal growth and heroism across Europe in World War II, and is a story about common men and women doing uncommon things to preserve freedom.” Set in the European theater, CoD: WWII will see players fight through occupied France, Belgium, and across the Rhine into Germany. Though it’s said to focus on the years 1944 and 1945, the game will touch on the years 1940-1944 to help set the stage for both the narrative and its diverse cast of characters.

Call of Duty: WWII is due out November 3 for PlayStation 4, Xbox One and PC. 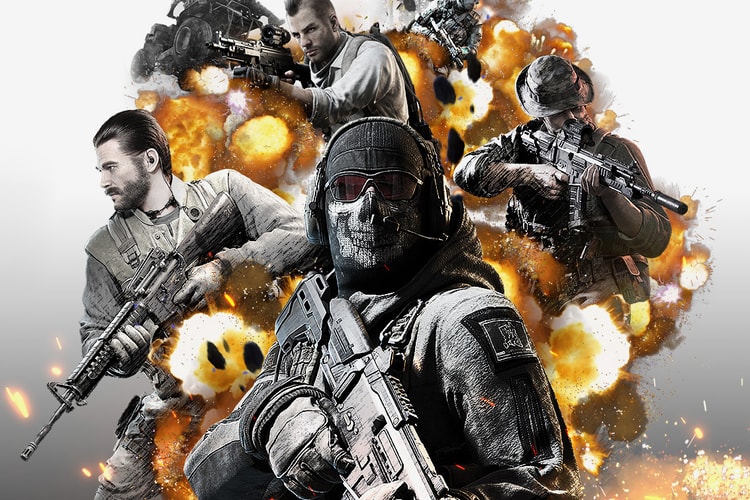 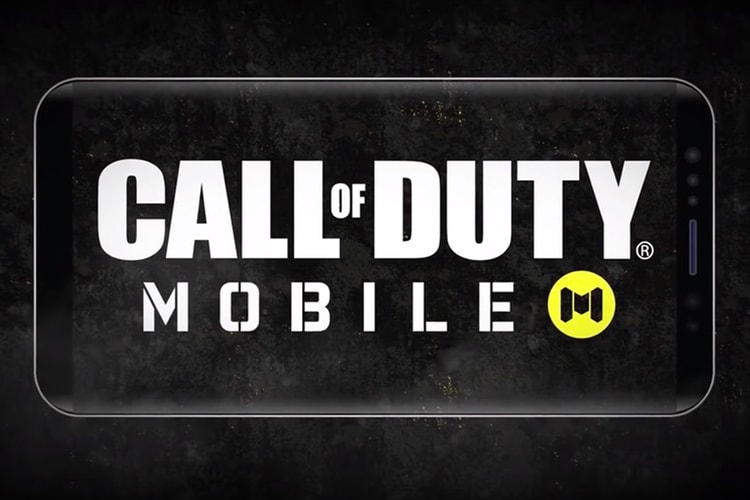 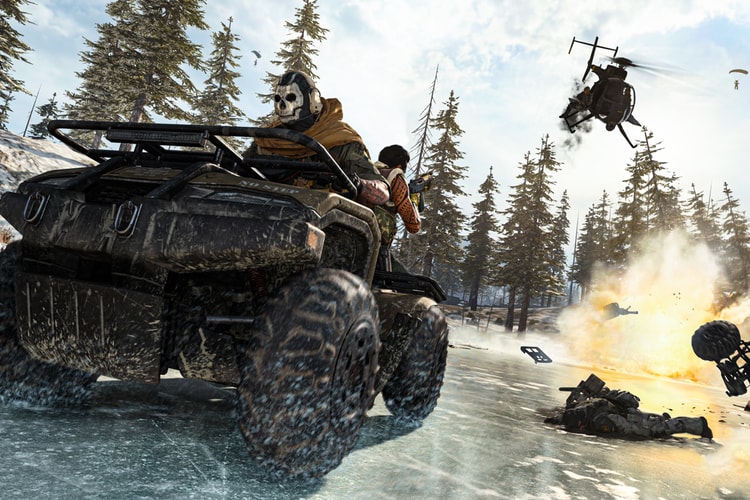 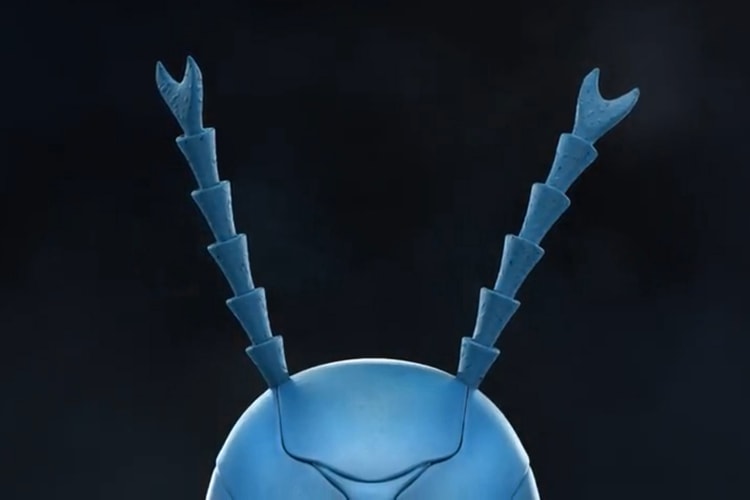 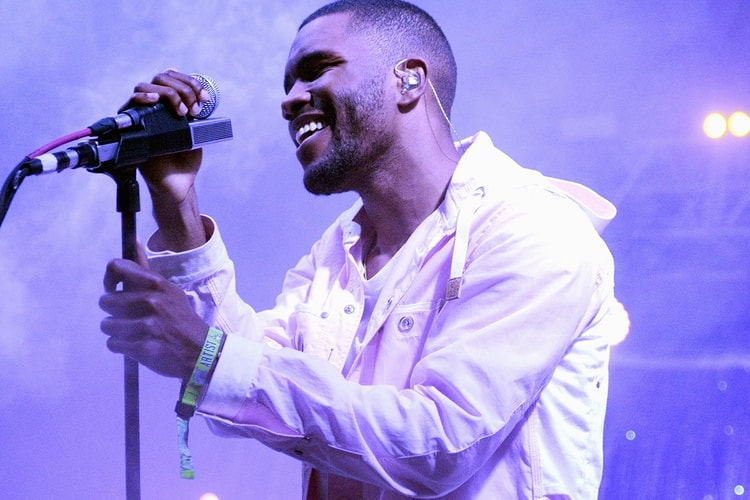 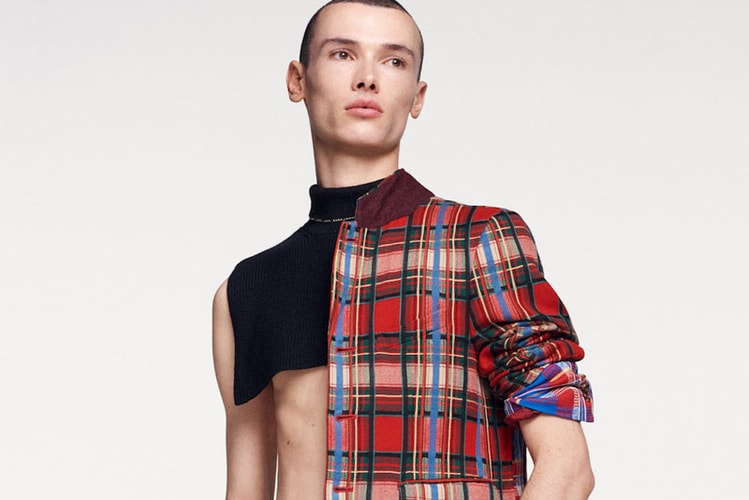 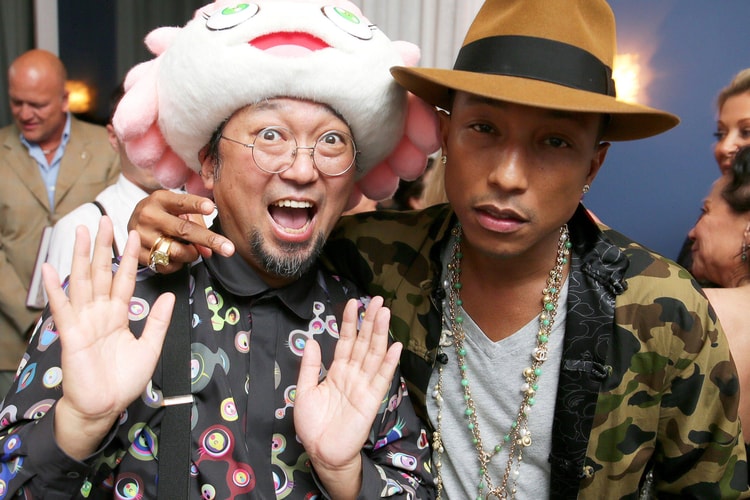 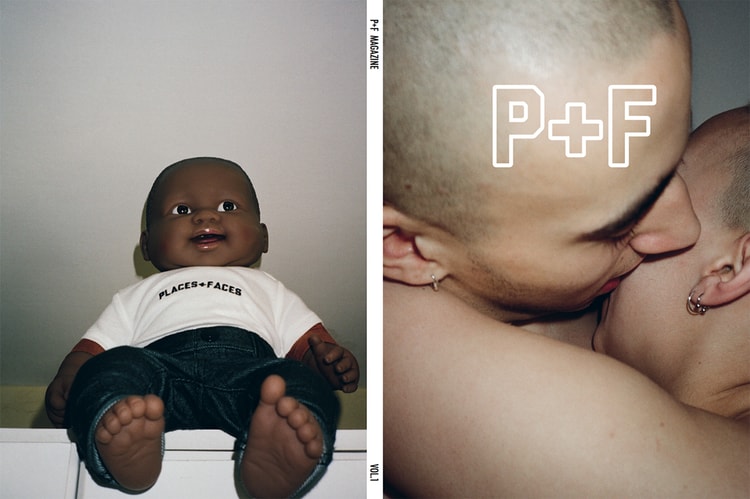 Places+Faces Makes the Move Into Print With New Magazine