We first reported that Disneyland‘s CEO Bob Iger confirmed a Star Wars Land would be open in both Disneyworld and Disneyland in 2019. Now, construction is actually well underway. Disney released a short video earlier showing the construction of the park, revealing the foundation for two AT-ATs. According to a press release, “With so much activity across our 14-acre construction sites as this new world is created, we wanted to show you how things are shaping up in this exclusive video — and you may not believe what you’re looking AT-AT. We’re also creating… an epic Star Wars adventure that puts guests in the middle of a climactic battle between the First Order and the Resistance.” 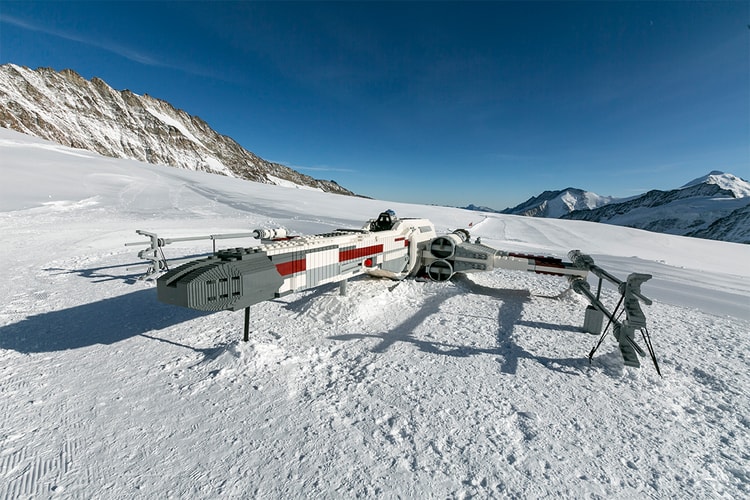 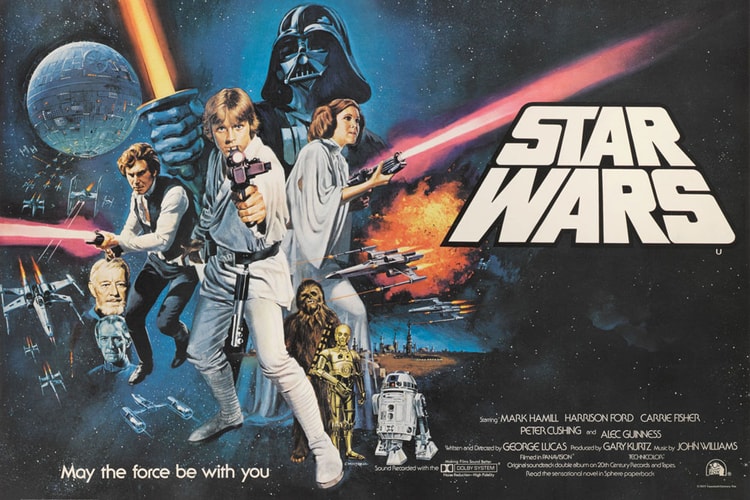 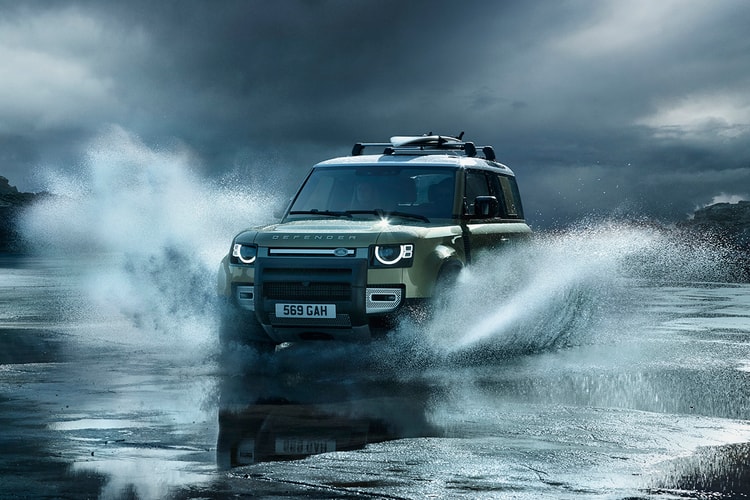 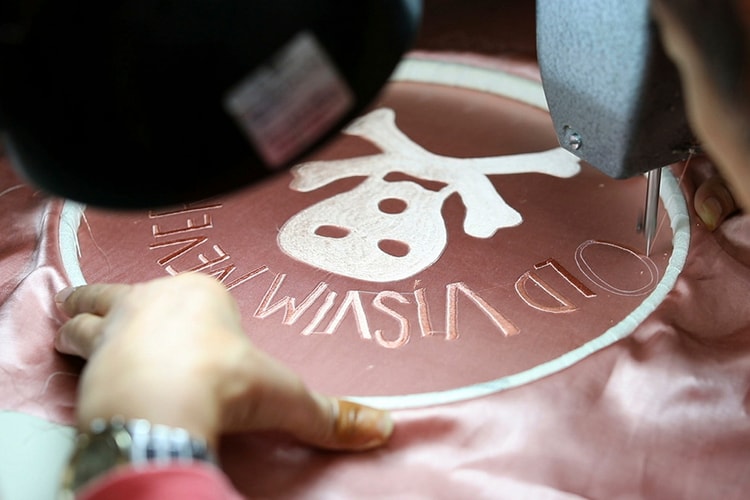 Why visvim's Freehand Machine Embroidery Is Different From Others 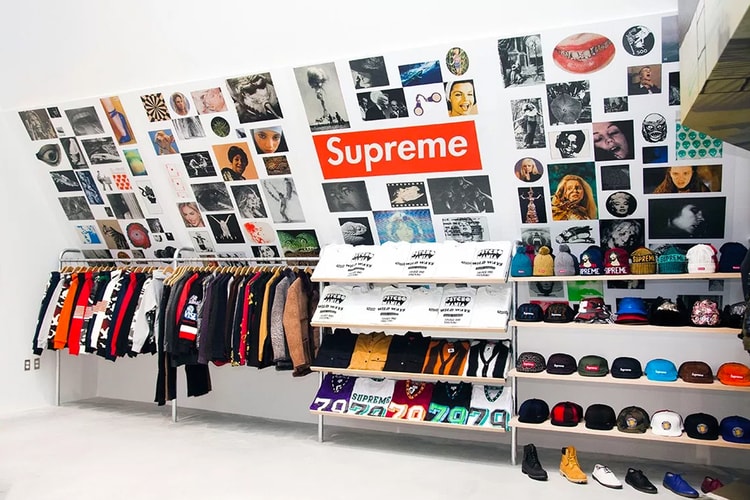 How Retailers Choose the Brands They Carry 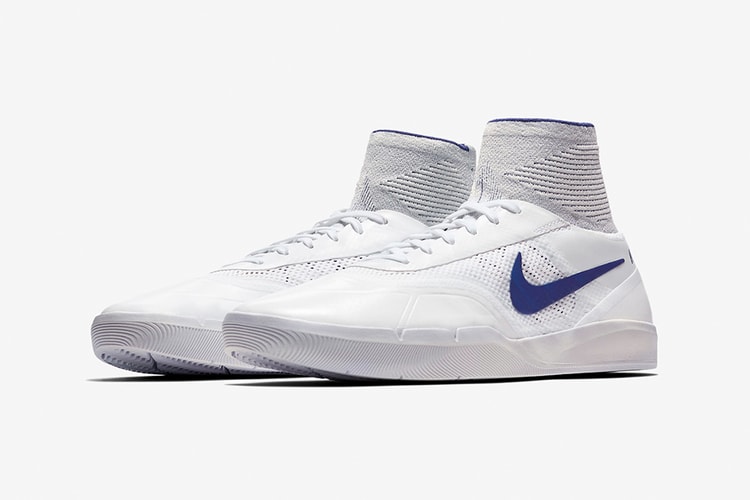 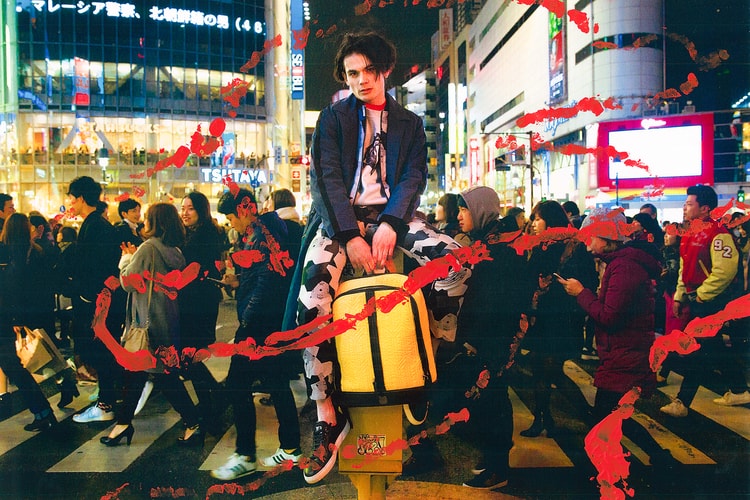 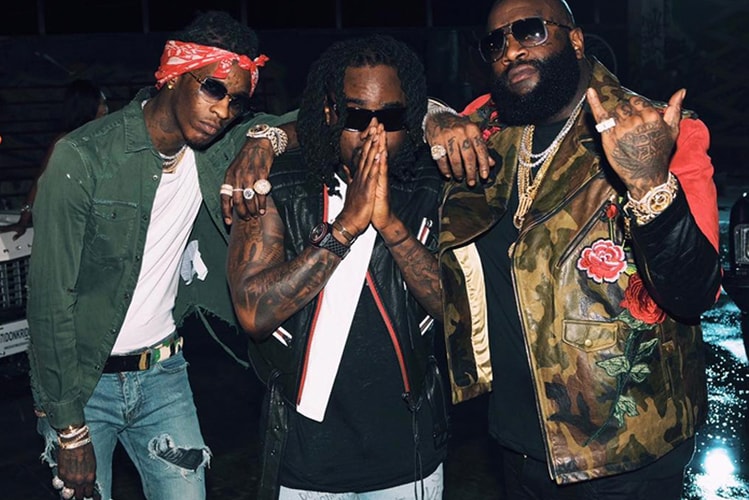