This fan-made samurai short film, appropriately titled ZVP: Zatoichi vs Predator, clashes together the samurai and sci-fi genre. The short intends to stand as the nexus for 50th and 20th anniversaries of the death of Zatoichi creator and actor Kan Shimozawa and Shintaro Katsu, respectively, and the 30th anniversary of the The Predator movie.

ZVP is a technicolored visually stunning exploration into the 1960’s Zatoichi series, following the exploits of a wanted vagabond and master swordsman, Zatoichi. The action starts off fast with some quick hash-and-slash reminiscent of old samurai films, but then takes a left turn when light sabers, samurais and intergalactic aliens collide together ending with a face-off between Zatoichi and The Predator.

Be sure to watch to get your intergalactic-samurai fix. If that’s not enough, check out the trailer for an open world samurai video game. 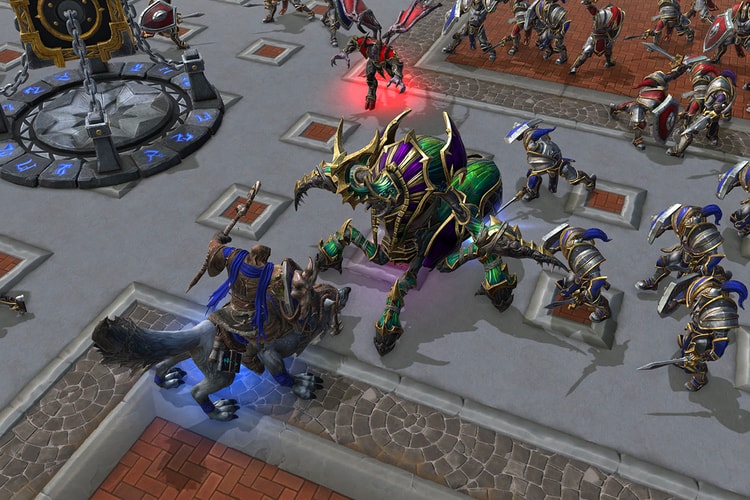 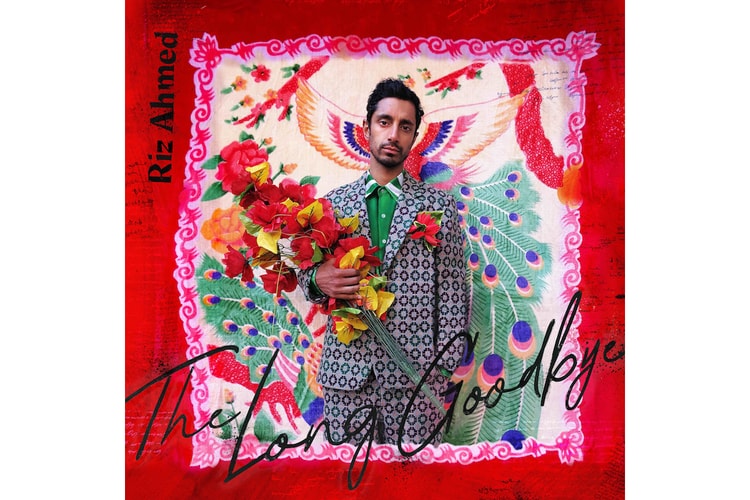 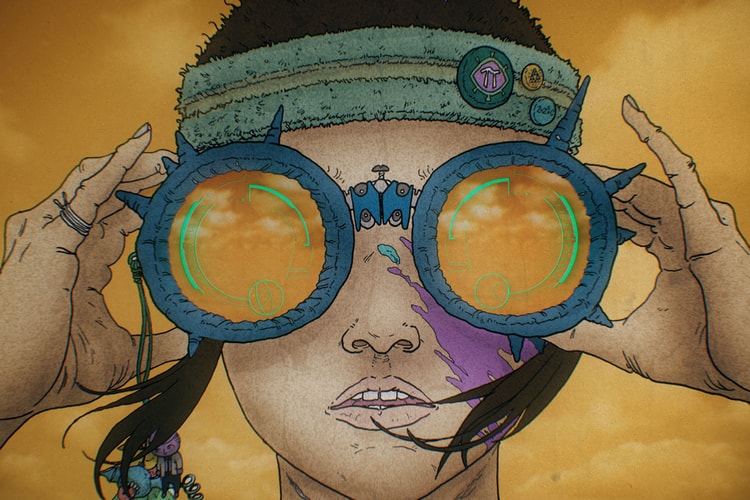 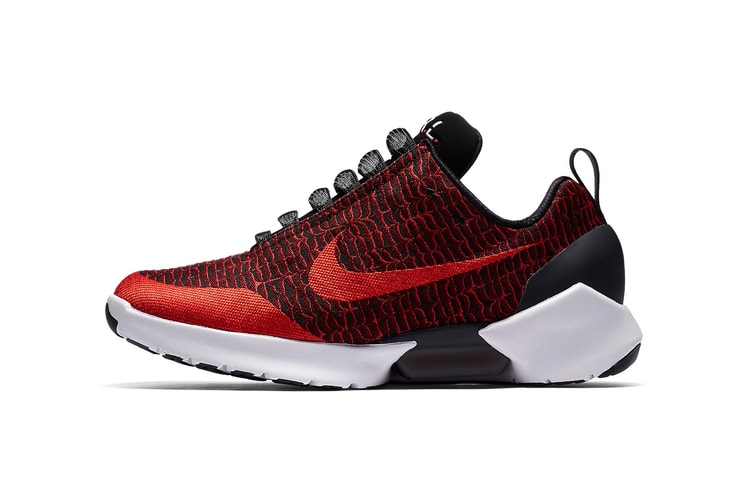 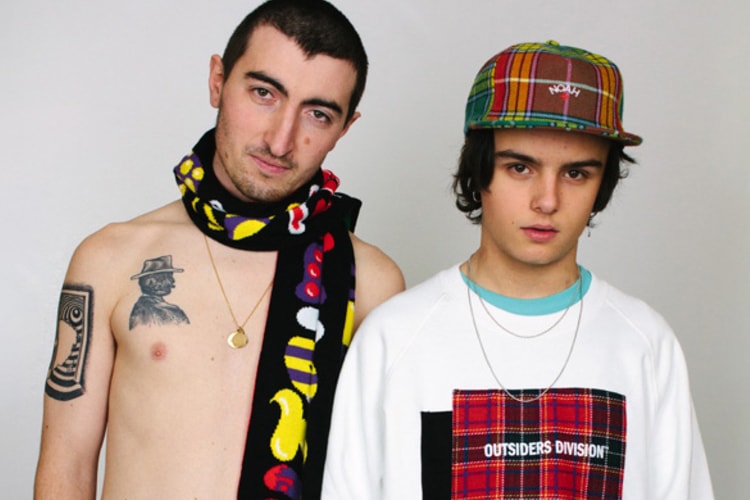 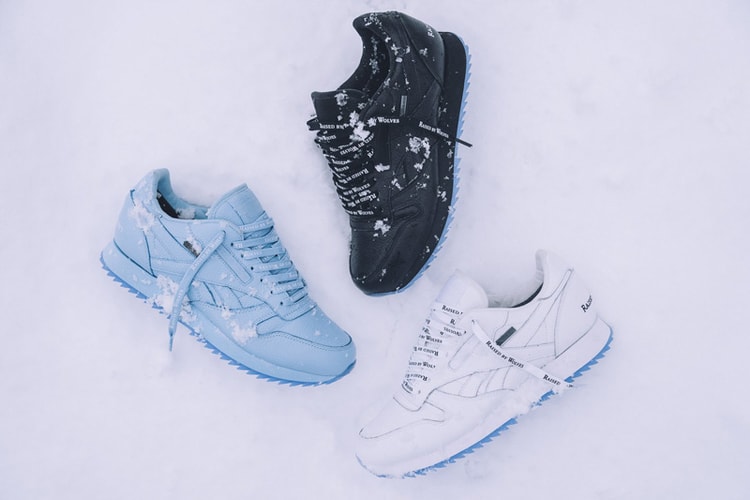 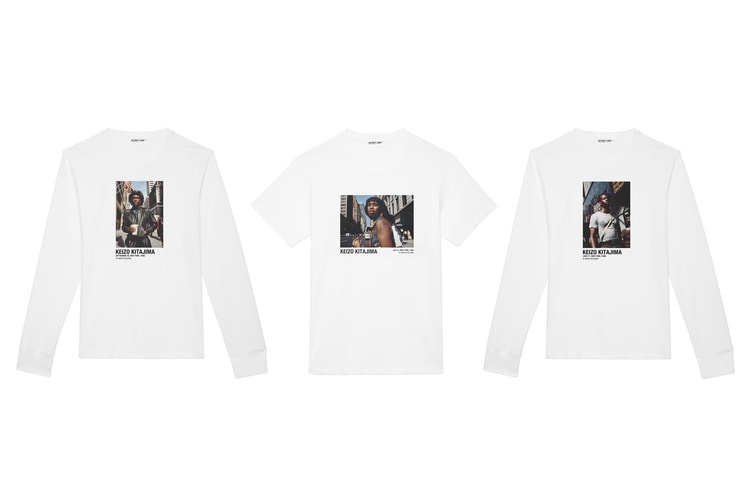 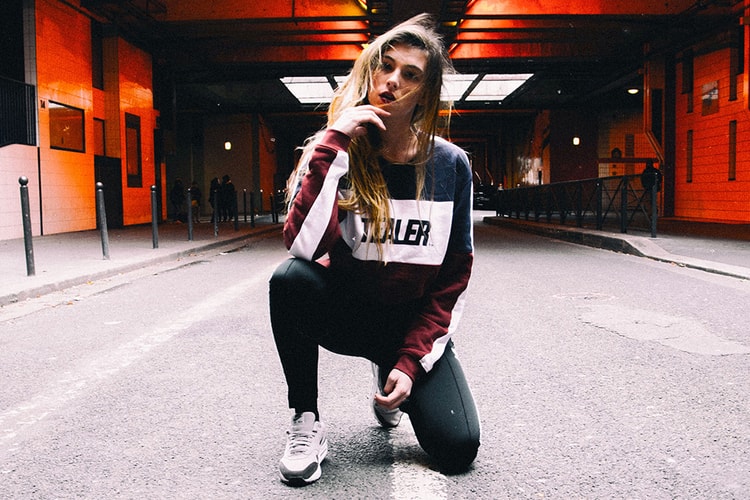 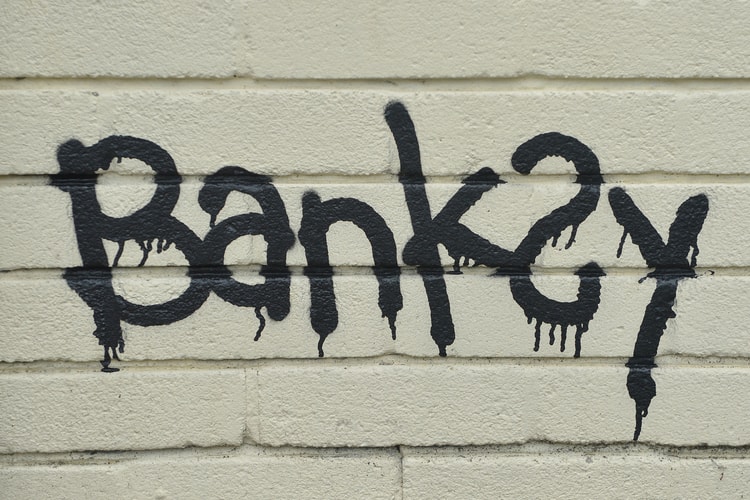 Banksy's Polarizing 'Alternativity' Play Will Be Screened on BBC Two