In early November, LiAngelo Ball was arrested in China for shoplifting along with two other freshmen on the UCLA squad. The trio were caught stealing from a Louis Vuitton store close to their hotel outside of Shanghai​. Now in what appears to be a rather abrupt move, LiAngelo’s father, LaVar Ball, has pulled his son from the UCLA basketball program after the incident. Papa Ball confirmed with ESPN, he believes his son’s suspension is unfair because the charges were dropped, “I’m not sitting back and waiting,” LaVar Ball stated. “He wasn’t punished this bad in China. We get back over here and the consequences were even stiffer than China. So basically they’re in jail here.”

Also according to the report, LaVar has other plans for his son: “We are exploring other options with Gelo. He’s out of there. I’m going to make him way better for the draft than UCLA ever could have.”

The three players are subject to review for violating the university’s Student Conduct Code, which includes a section on theft. As part of the suspensions, the players haven’t been allowed to suit up, practice or travel with the Bruins. “They had him there just to use the Ball family name. They were going to keep the best shooter on the team coming off the bench? That’s like telling the Clippers back in the day not to play JJ Redick,” LaVar Ball said. Leave your thought on the matter below.

In other Ball-related news, LaVar and President Trump beef over LiAngelo’s release from China. 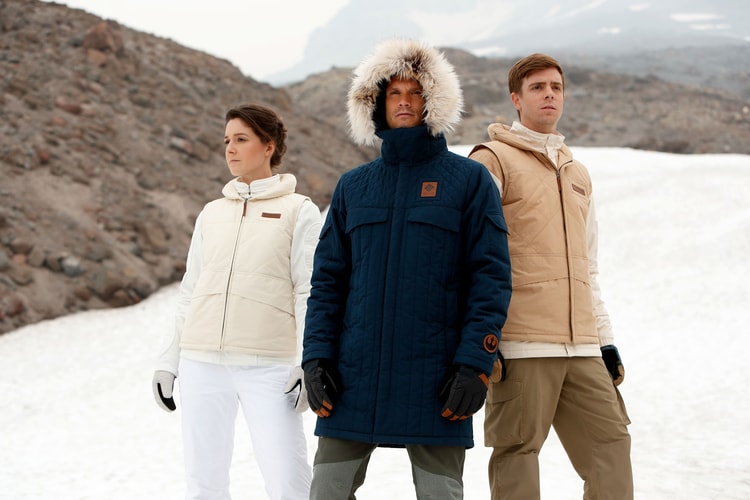 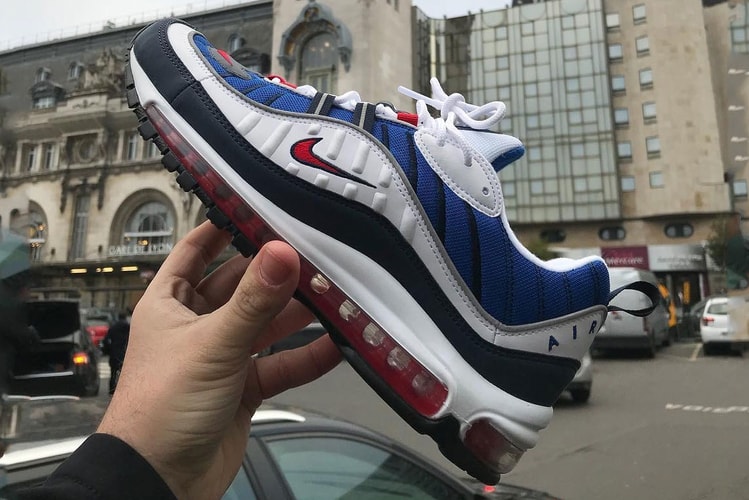 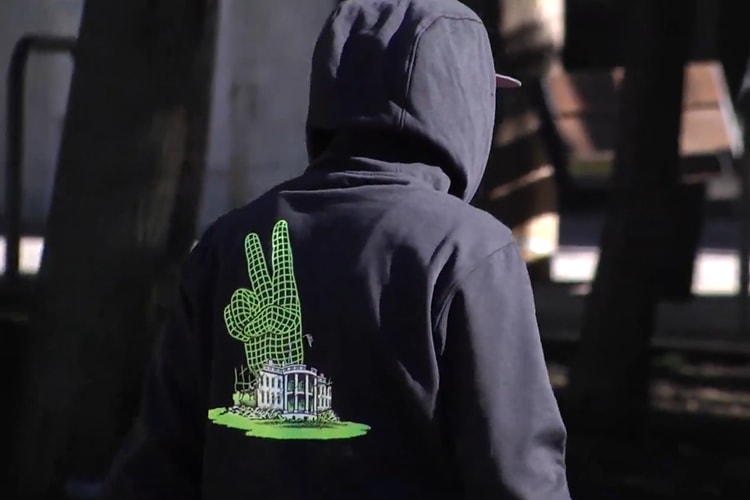 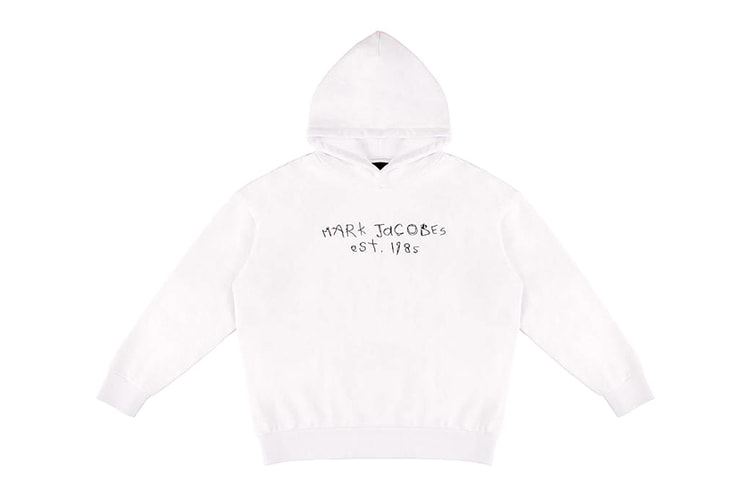 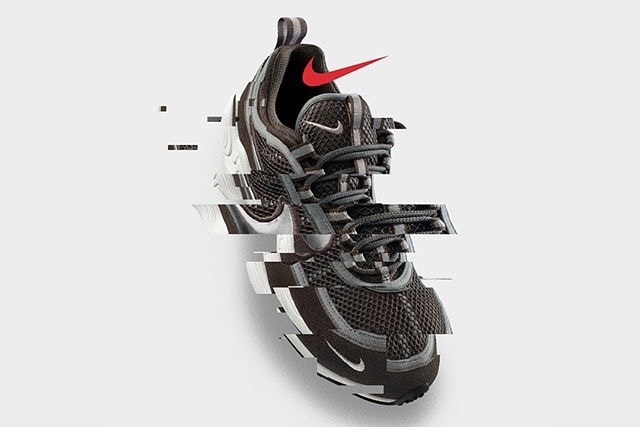 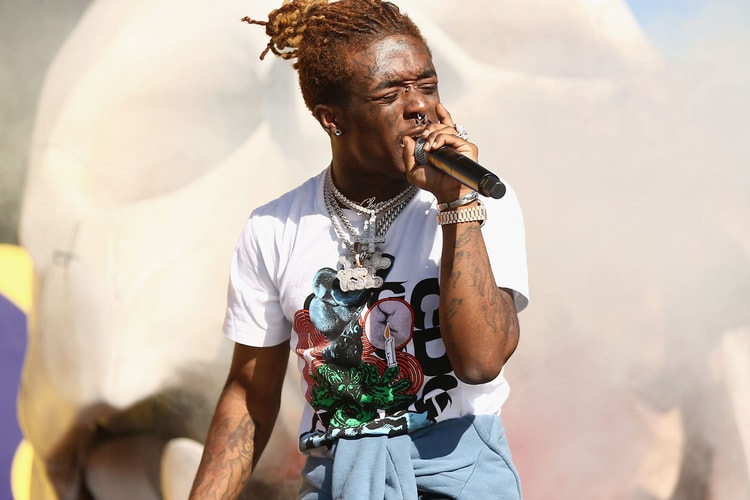