On the heels of their newly released surprise joint effort, Big Sean and Metro Boomin took their Double or Nothing project to late night television as they served as the evening’s musical guests on The Tonight Show Starring Jimmy Fallon. With the lights dimmed low, the Detroit spitter hit center stage with Metro Boomin backing him on the wheels of steel where he performed live renditions of his favorite song off the album, “Savage Time,” and their Narcos-inspired anthem, “Who’s Stopping Me.”

Meanwhile, Metro Boomin was forever-immortalized last week at the Brooklyn Museum after an artist carved a life-size Roman-inspired sculpture honoring the young Atlanta hitmaker. Metro’s statue serves as one piece of the Pantheon which also features sculptures of 21 Savage and SZA. They’re all currently on display now at the Brooklyn Museum for a limited time, get all the details now through their official site. 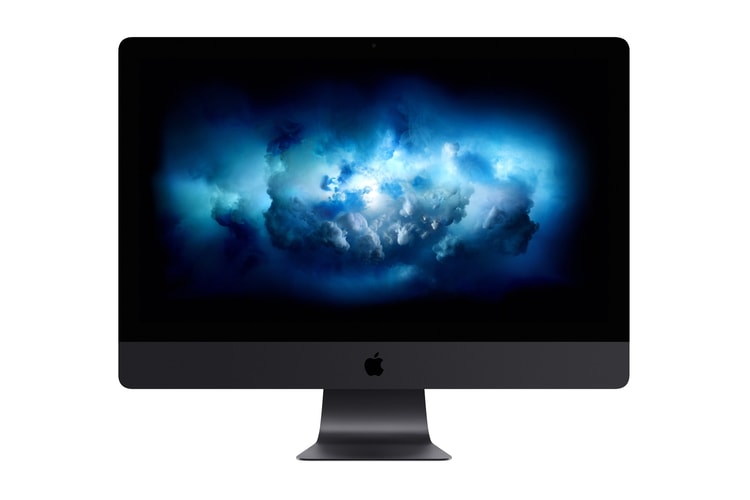 Apple's iMac Pro Will Be Available Later This Week 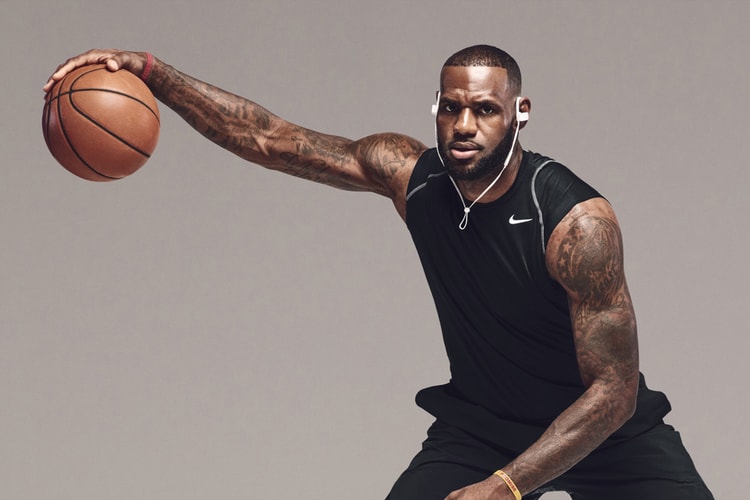 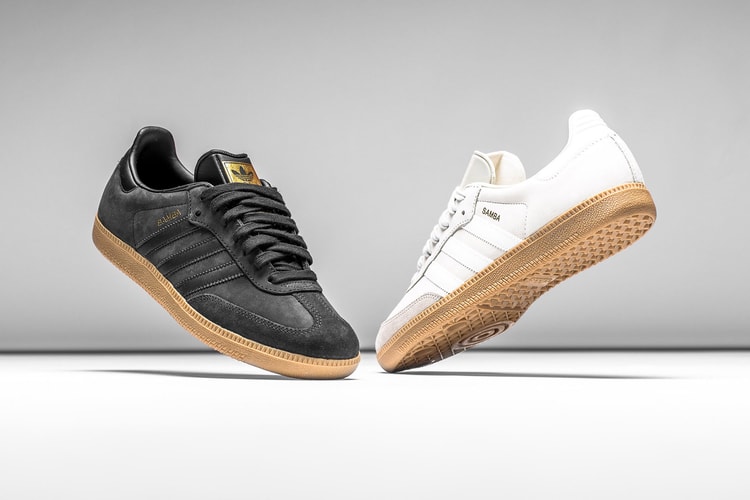 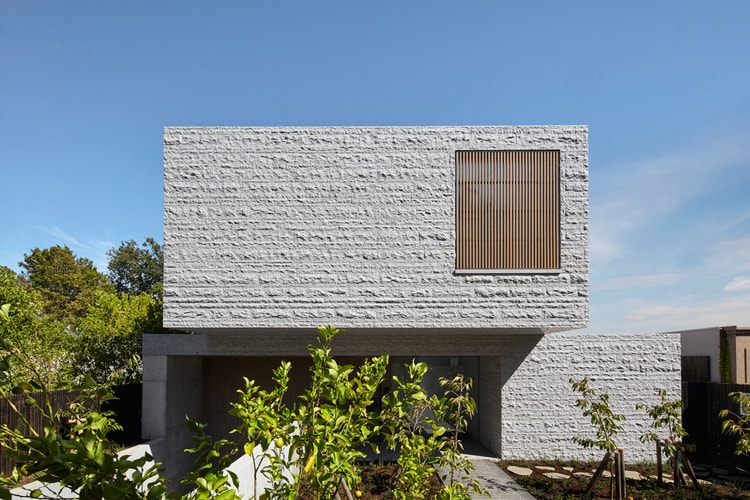 The Armadale Residence Shows You How to Make Granite Look Homely 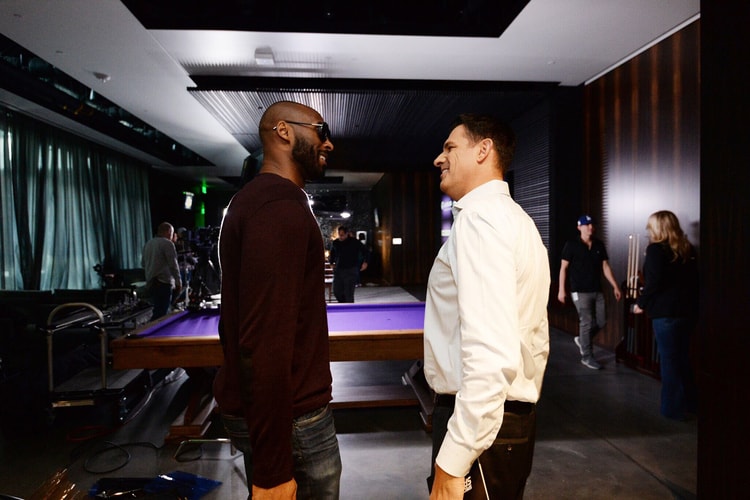 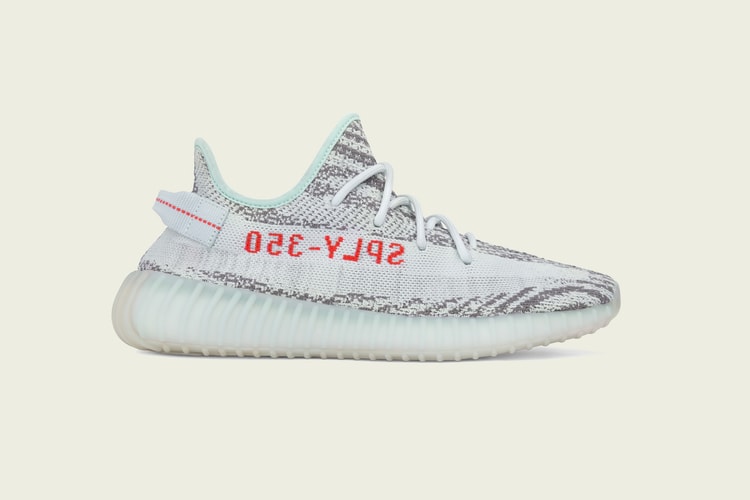