After its official announcement late October, we now have the confirmed address for BAPE’s newest location in Paris, France. Previously, the only location to purchase A Bathing Ape in France was the soon-to-be-defunct colette on Rue Saint Honoré, but the flagship store will be within walking distance from Châtelet station and Pont Saint-Michel bridge. Additionally, those looking to shop or line up will be happy to learn Supreme Paris is only a seven-minute walk away. While no imagery is currently available for the store, it is speculated that architectural firm Wonderwall may have the responsibility of designing the interior and exterior, after their most recent projects with Uniqlo, United Arrows and the previous BAPE STORES around the world.

See the official BAPE Paris Instagram announcement below, and bookmark the location for the next time you’re in Paris. For more BAPE news, be sure to check out its latest “Big Ape” collection that dropped last week. 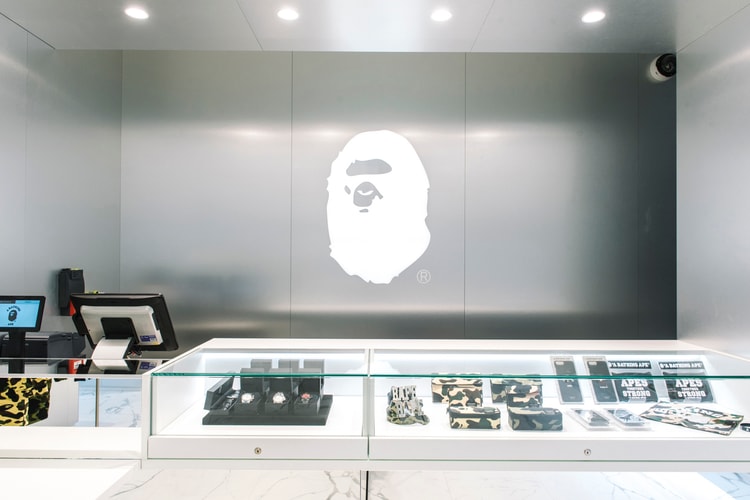 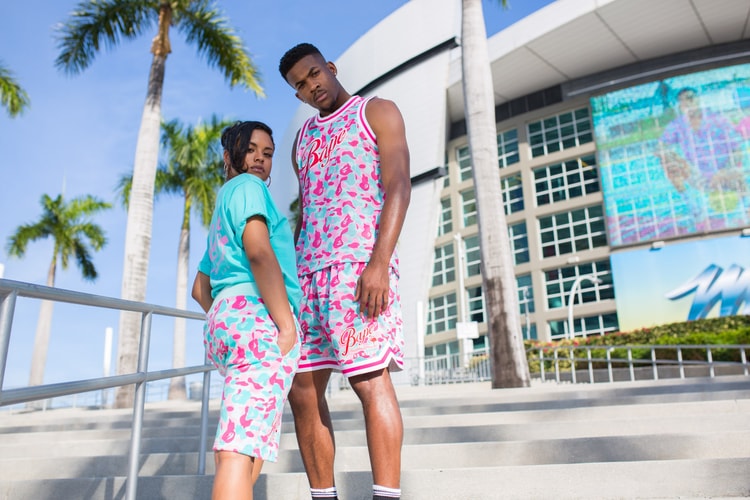 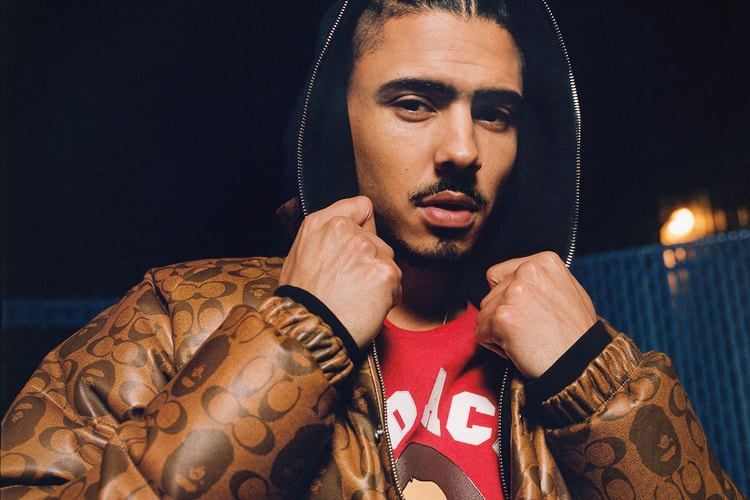 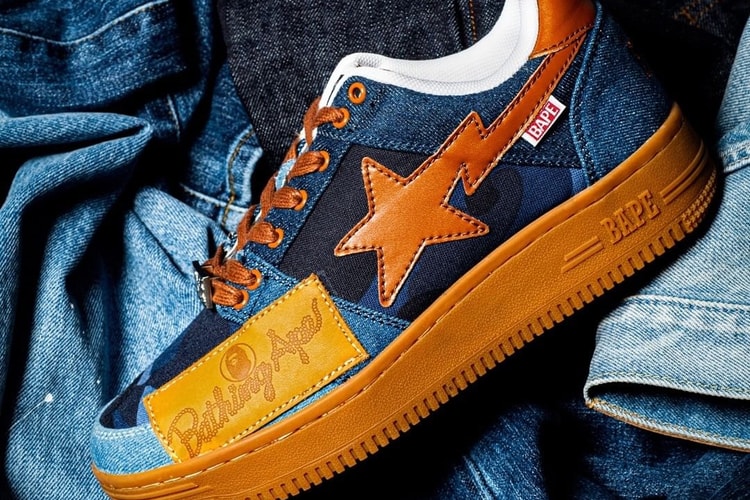 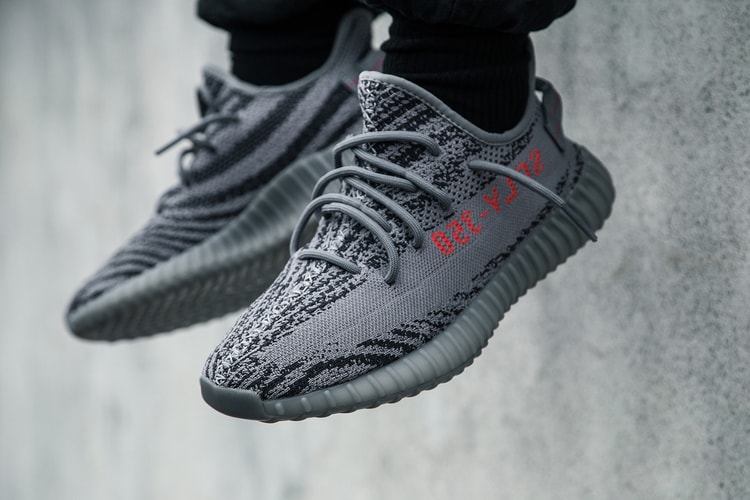 How to Cop the adidas Originals YEEZY BOOST 350 V2 "Beluga 2.0" Before Release 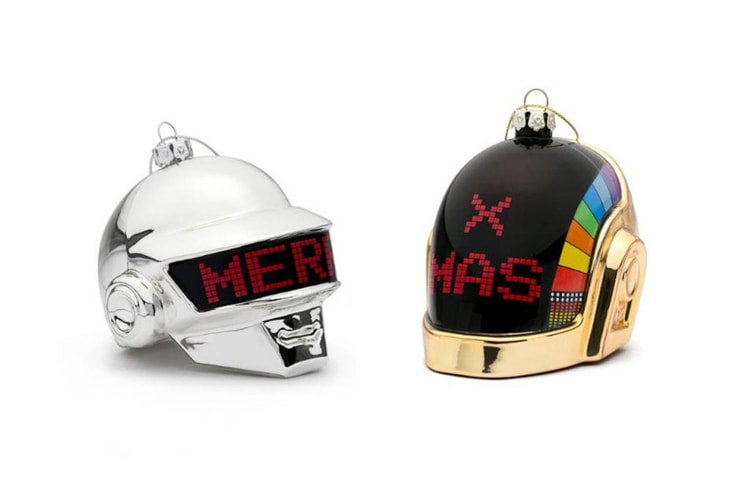 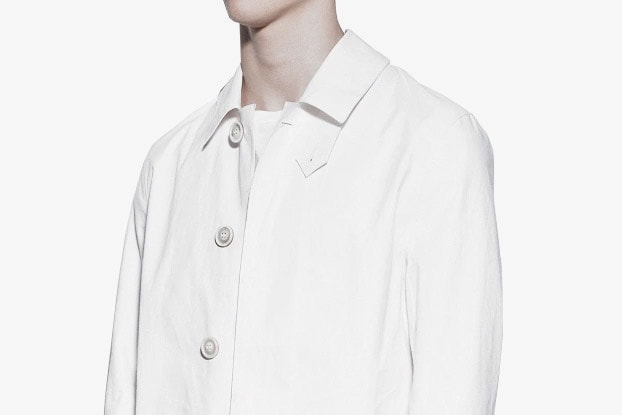 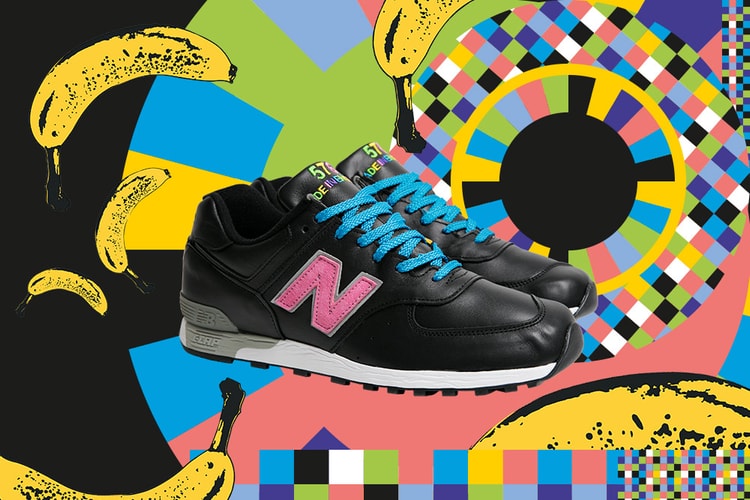 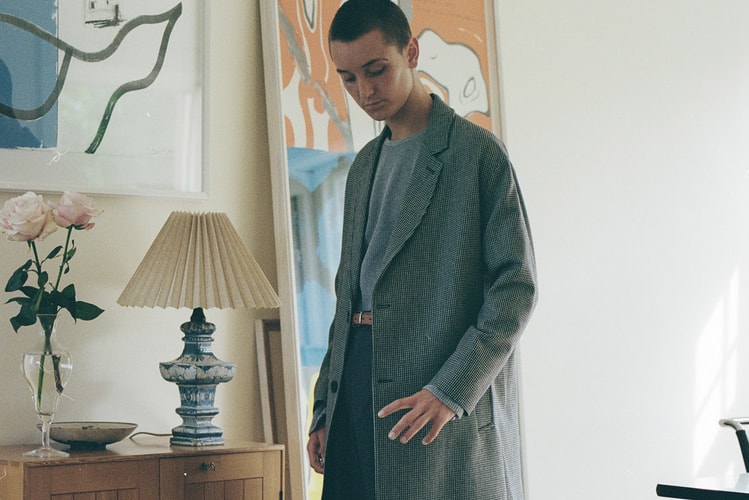 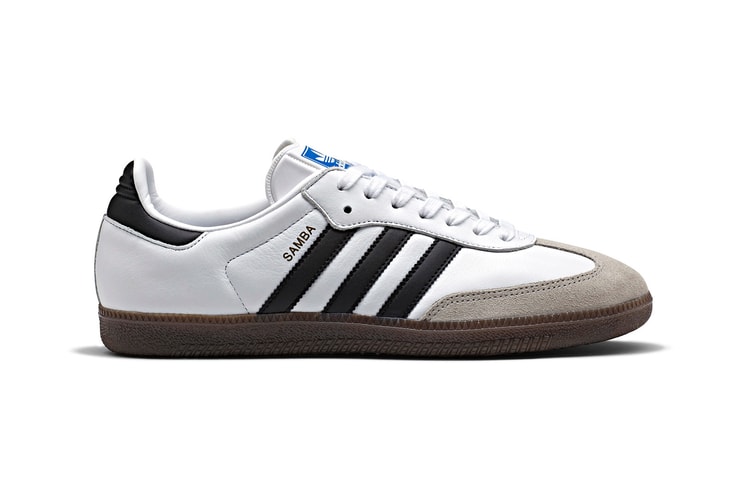