Having worked with the Andy Warhol Foundation for the Visual Arts for the last four years, Italian eyewear brand RETROSUPERFUTURE has once again produced work inspired by the late artist. Influenced by a series of 1950s hand drawn illustrations of pupils and eyes found in the Foundation’s archives, the collaboration from the label’s SUPER line features two different styes.

These drawings have then been reinterpreted into 3D versions, with either an oversized gold frame or a more subtle silver version, both styles feature blue eye-shaped overlays. The two-part SUPER x Andy Warhol capsule is available now from via the Italian label’s web store and select other stores including Slam Jam.

As well as continuing its RETROSUPERFUTURE collaboration, the Andy Warhol Foundation has also confirmed its long running partnership with Calvin Klein. 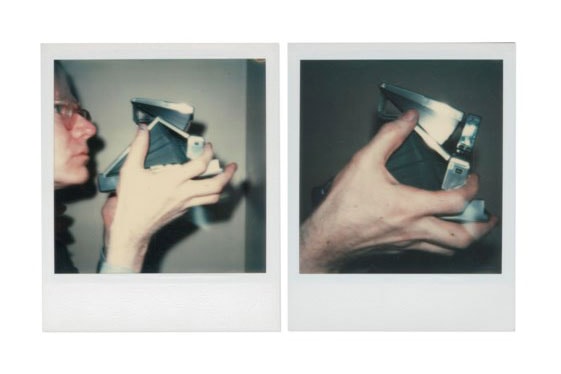 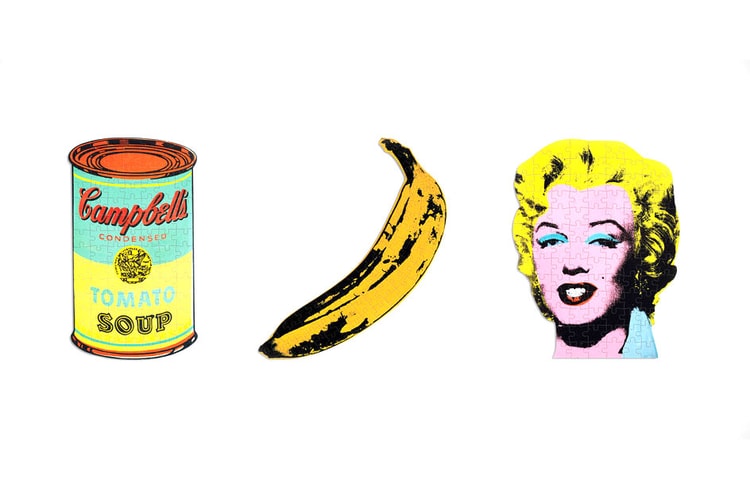 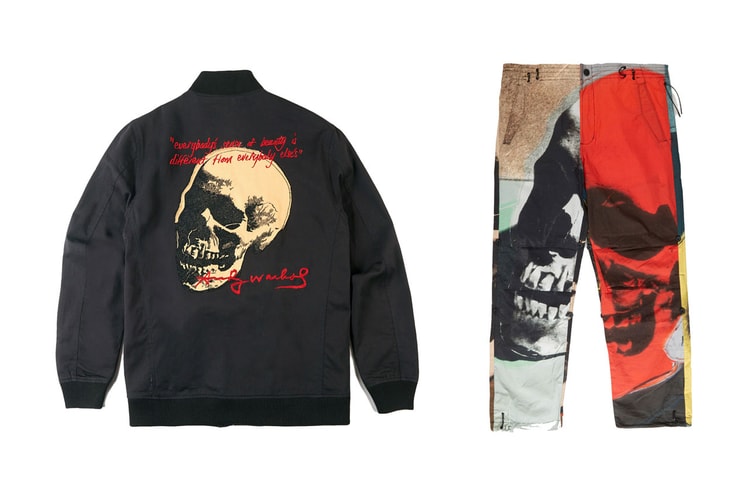 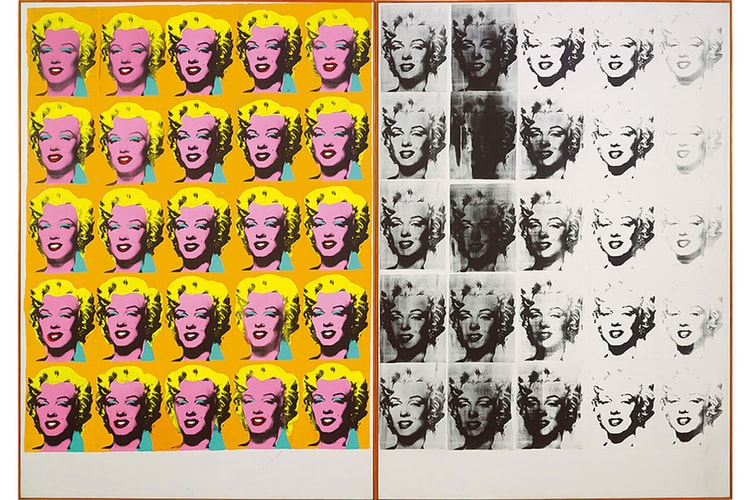 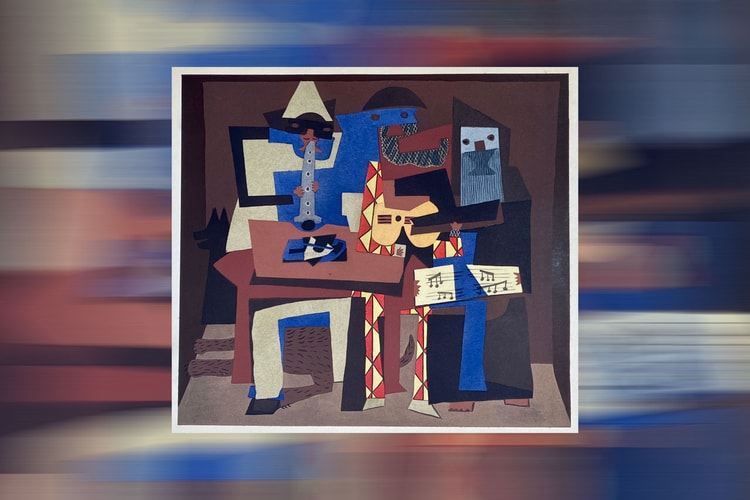 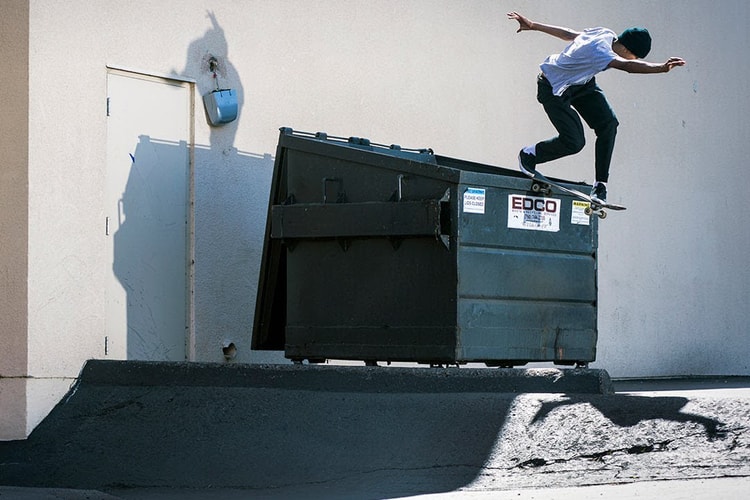 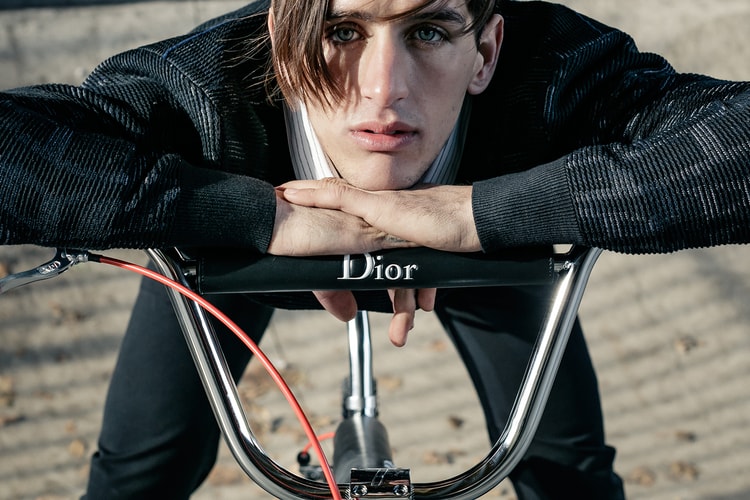 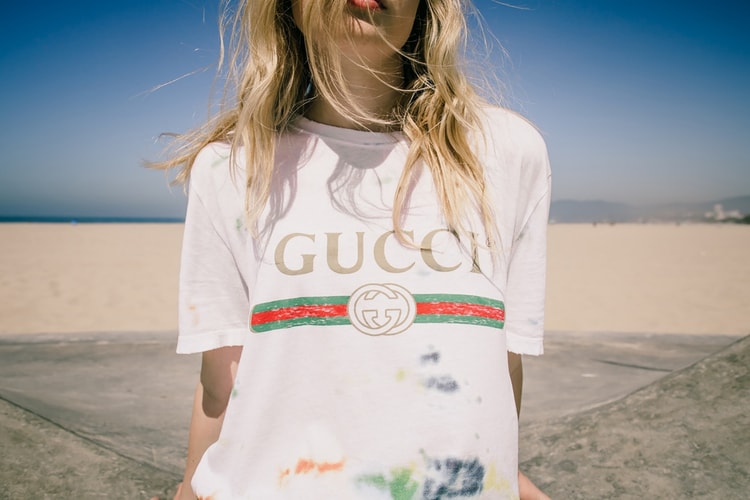 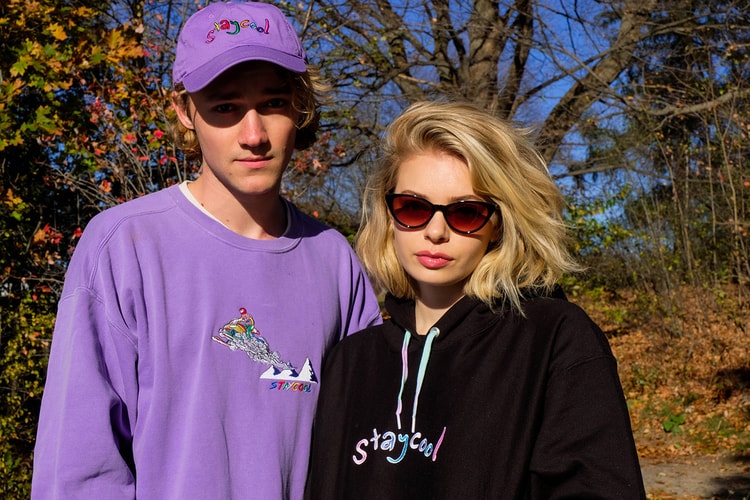 STAYCOOLNYC Brings Back Your Favorite '80s and '90s Childhood Garms 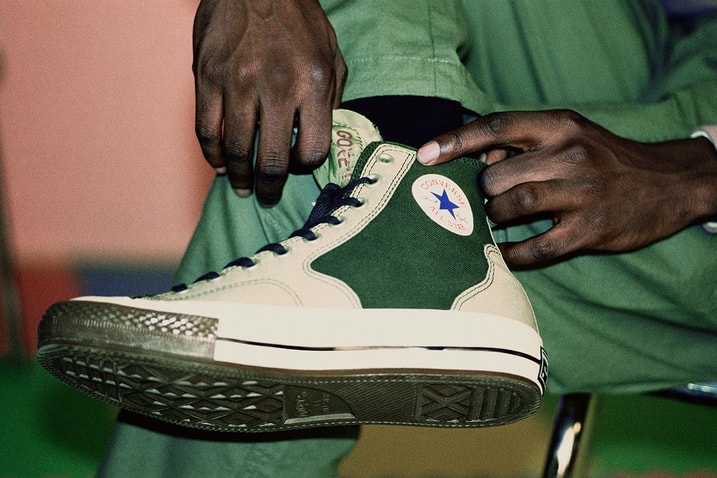 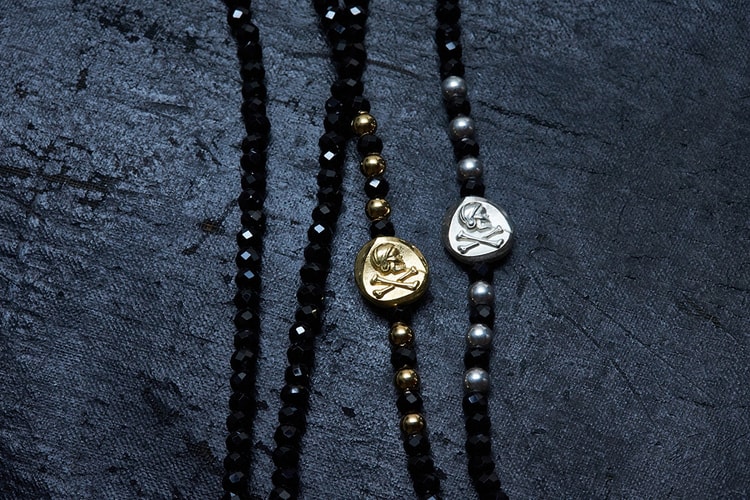