Late last month, we took a look at a pair of modified Air Jordan 1s that went up for auction courtesy of Heritage Auctions. The throwback classics were modified by the Swoosh brand during the 1985-86 season — adding ample ankle support for a then hobbled Michael Jordan.

Over this past weekend, the customized sneakers were awarded to a winning bidder — fetching a price of $55,000 USD, which has been recorded as the highest price ever paid for a pair of Air Jordan 1 silhouettes.

When asked to comment on the sale, Chris Ivy, Director of Sports Collectibles at Heritage Auctions had this to say:

“For a global audience of Jordan collectors, this is as good as it gets.”

“Only a tiny handful of game worn Jordan I’s are known to exist, and this unique pair is by far the rarest and most desirable of that breed, as our result would confirm.”

In other sneaker news, Nike recently revealed the untold story of the Nike Air Max Plus. 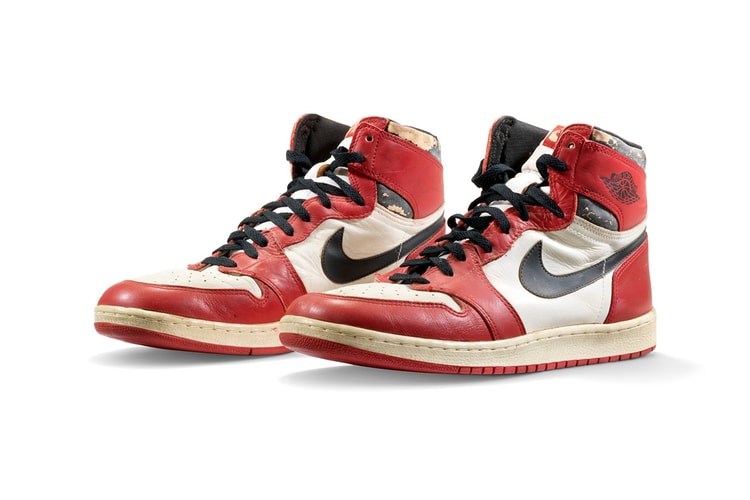 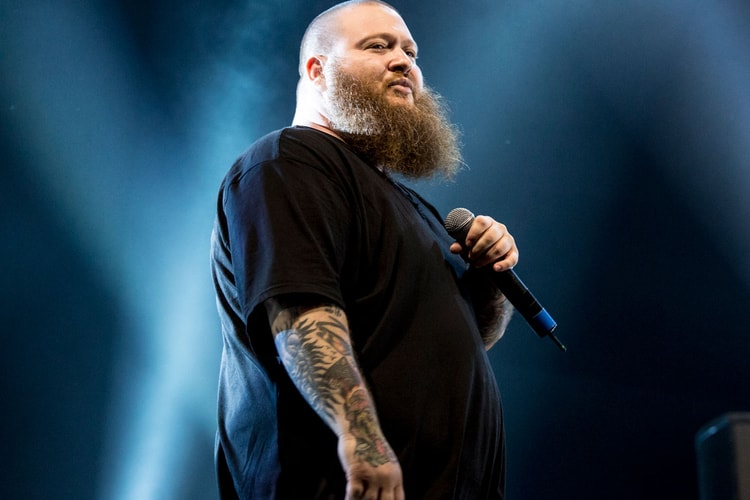 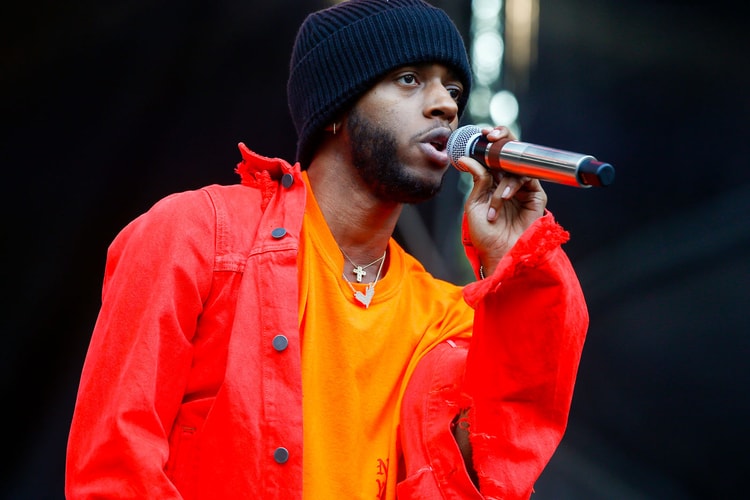 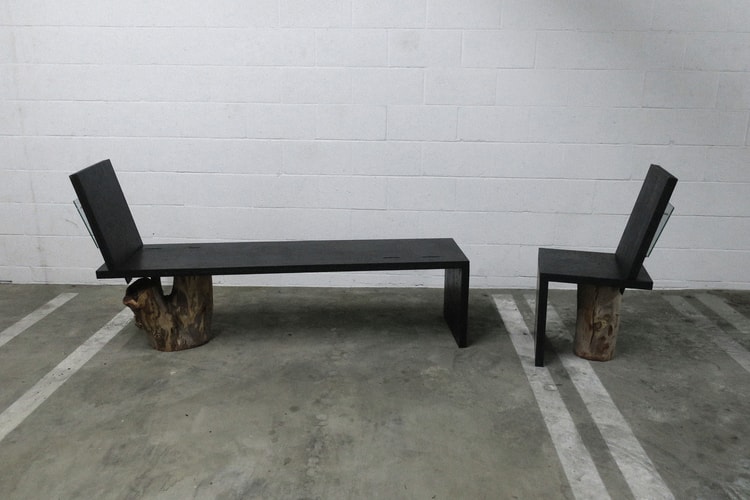 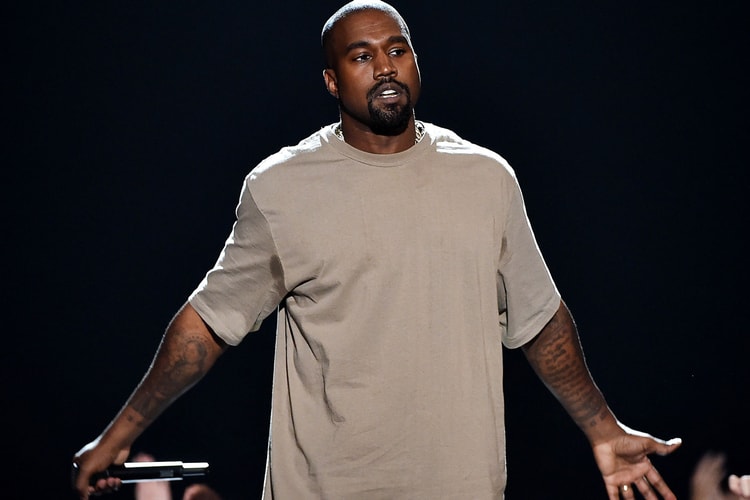 Kanye West Overpays People, According to CyHi the Prynce 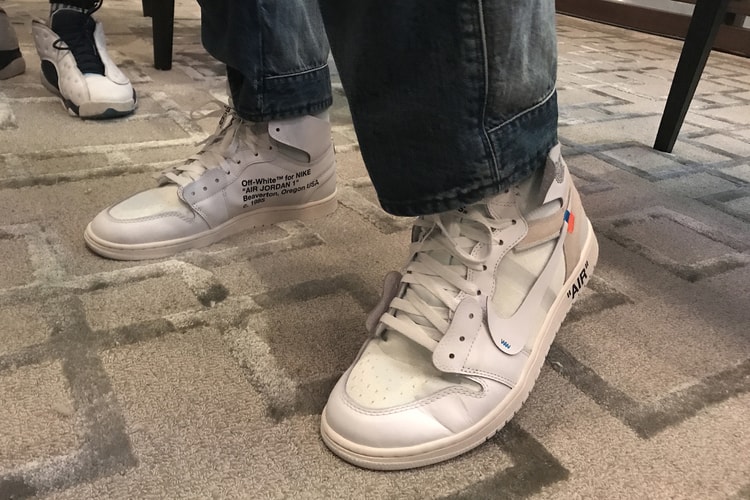 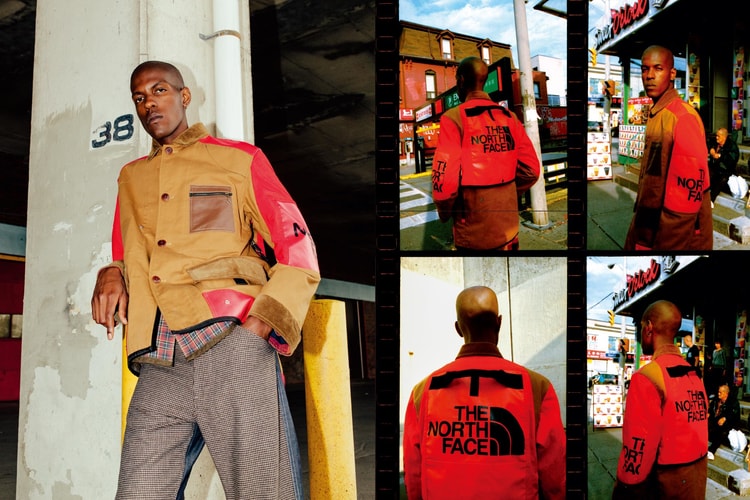