It appears that LeBron James has grown tired of Charles Barkley, calling out the former NBA player and current pundit after Barkley criticized James for his current issues with Cavs management. Barkley has constantly critiqued LeBron since ‘The Decision,’ which he called in an interview with ESPN Radio a “punk move.”

Speaking to ESPN, LeBron had the following to say about Barkley:

“He’s a hater, what makes what he says credible? Because he’s on TV? I’m not going to let him disrespect my legacy like that, I’m not the one who threw somebody through a window. I never spit on a kid. I never had unpaid debt in Las Vegas. I never said, ‘I’m not a role model.’ I never showed up to All-Star Weekend on Sunday because I was in Vegas all weekend partying.”All I’ve done for my entire career is represent the NBA the right way. Fourteen years, never got in trouble. Respected the game. Print that.

Go watch the ‘93 Finals when John Paxson hit the shot, Barkley and Jordan were laughing and joking with each other during one of the games while somebody’s shooting a free throw. In the Finals. But, oh, nobody were friends back then.

I know he wanted to retire a long time ago, but he can’t, he’s stuck up on that stage every week.

And if this makes him want to talk to me, the schedule’s out there, He knows every road arena I’ll be in. Don’t just come up to me at All-Star and shake my hand and smile. I collect one paycheck from this, there’s the owner, Griff’s [David Griffin] the GM, I’m the player. Screw Charles Barkley.

I’m tired of biting my tongue, there’s a new sheriff in town.”

We look forward to hearing Barkley’s reply, which will likely come on Thursday’s edition of Inside the NBA. 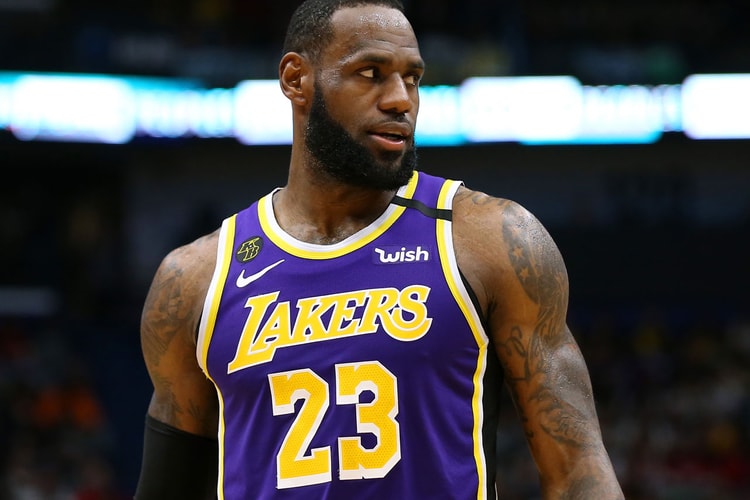 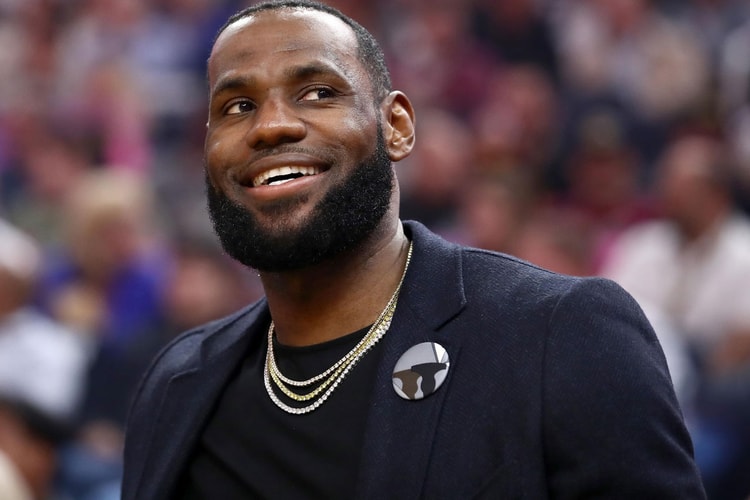 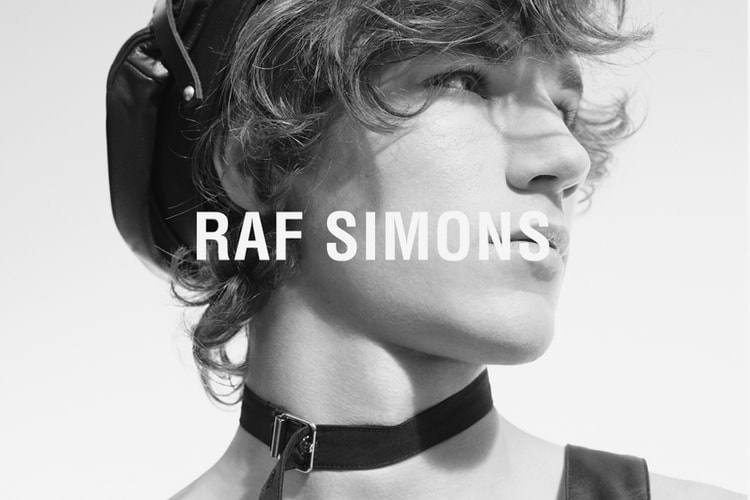 The Belgian designer and Willy Vanderperre prove to be the perfect match once again.
By Hasse Lemola/Jan 31, 2017
Jan 31, 2017
0 Comments 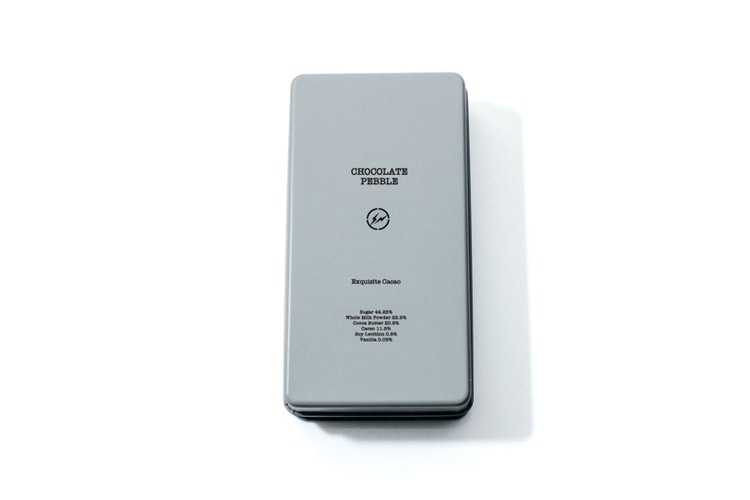 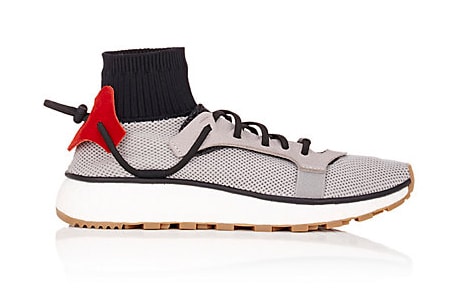 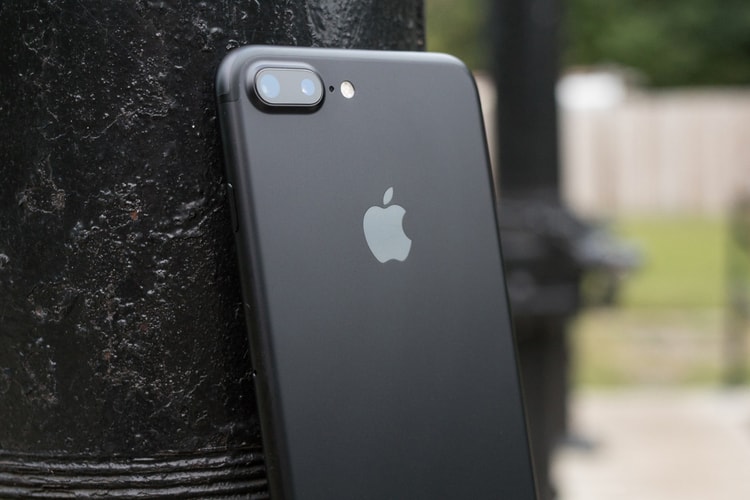 Apple Is Selling More iPhone Plus Models Than Ever Before 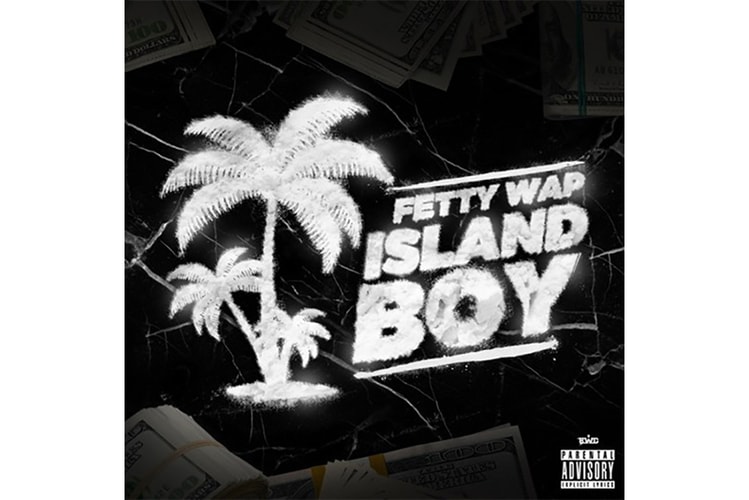 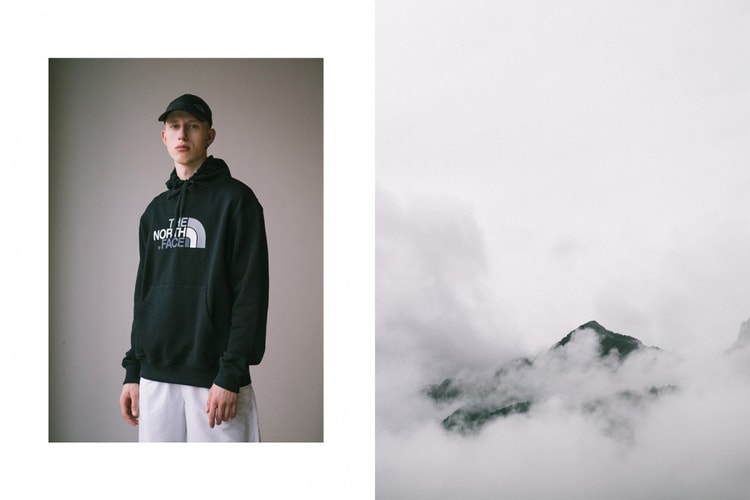