Chance the Rapper’s most recent Open Mike event, which gives local teenagers the opportunity to showcase their talents, saw its conclusion in Chicago on Monday night. In the lead up to it the 23-year-old rapper teased the latest show would be both “different” and a “very special one,” which left many fans wondering if a big guest was going to make an appearance; in the past the likes of Kanye West have dropped by. This certainly turned out to be the case as legendary comedian Dave Chappelle came through to the show for a surprise stand up set. Check out some of the clips from the latest Open Mike event below.

We at @OpenMikeChicago would like to thank @JimmyButler @DaveChappelle and THE CAST OF #NewEditionBET for comin to Chicago and supporting us pic.twitter.com/xuQl8OPJMt 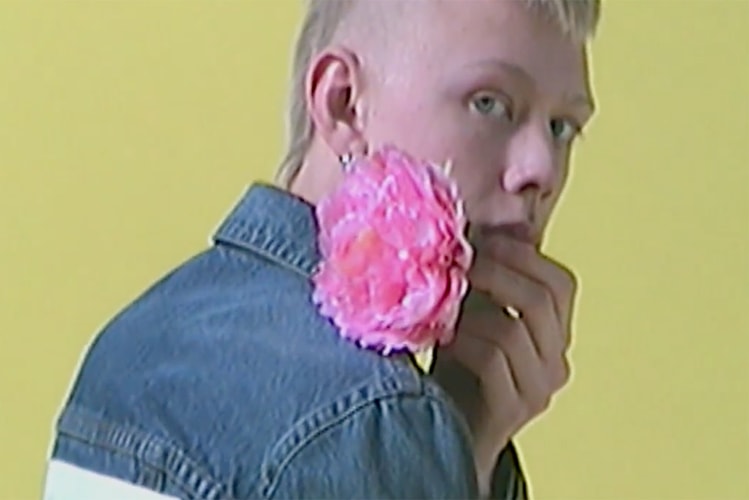 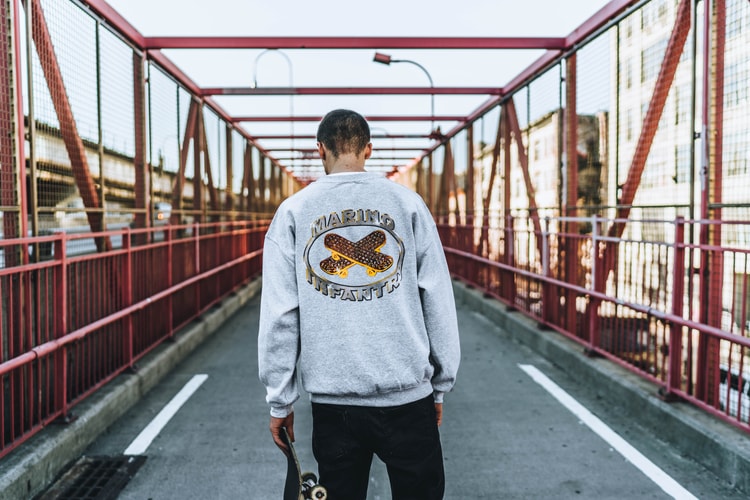 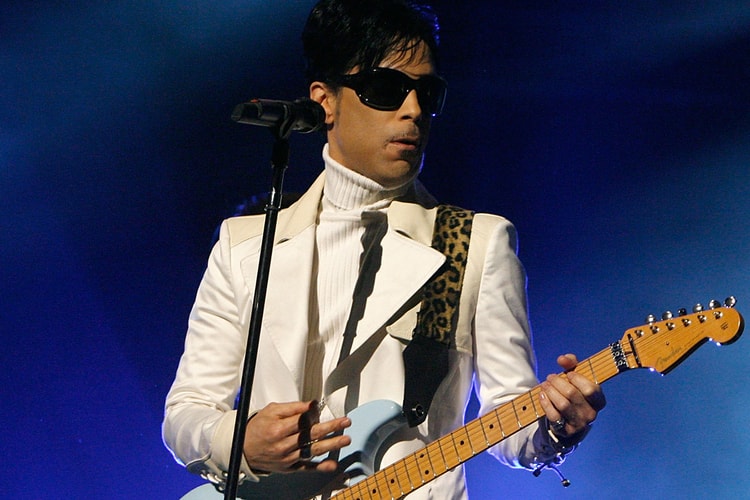 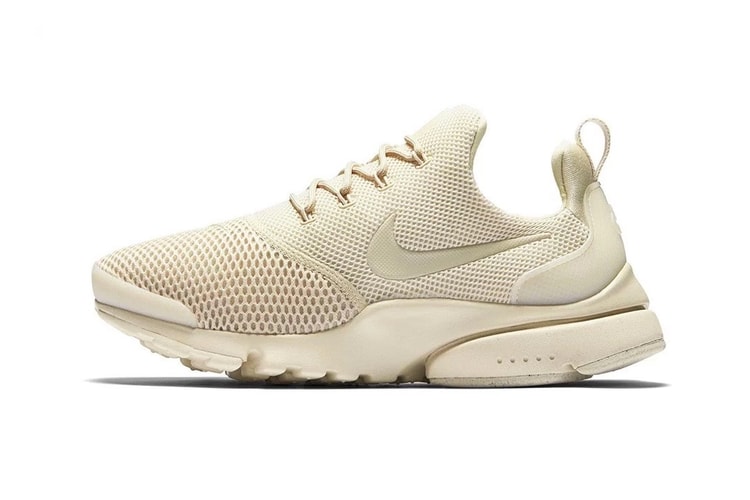 More Colorways of the Nike Air Presto Fly Have Surfaced 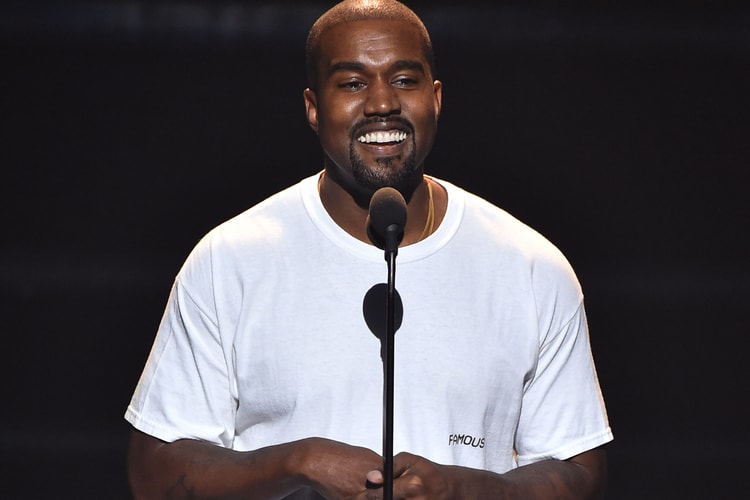 Drake, Kanye West & Justin Bieber Will Not Be Attending the Grammys 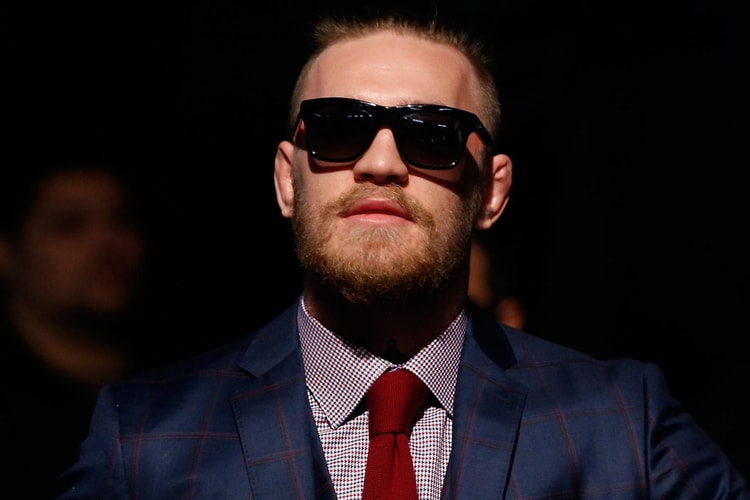