The Uncaged versions of the Ultra Boost may have pushed their predecessors to the side on their way to record-breaking sales, but adidas — and Three Stripes fans — still have love for the OG: an awesome “Olympic Medals” pack is on tap for a release next week while a multicolored rendition sold out in the blink of an eye back in July. Now the German sportswear giant is switching things up a bit for its beloved runner, bringing some brand new additions to its Boost-cushioned, Primeknit-constructed fan-favorite.

For the Fall/Winter 2016 season, the Ultra Boost will make use of a brand new Primeknit motif. Seemingly a bit thicker than its previous knits, the new pattern resembles the “Glitch” pattern that’s making its way to the NMD XR1 with August 18’s release. That’s not all, though. Semi-translucent cages further differentiate these from previous Ultra Boosts while clean white, grey, black and navy colorways recall some of the shoe’s bestsellers.

Expect all four of these to land at Three Stripes stockists — and disappear in a flash — sometime in the months ahead. 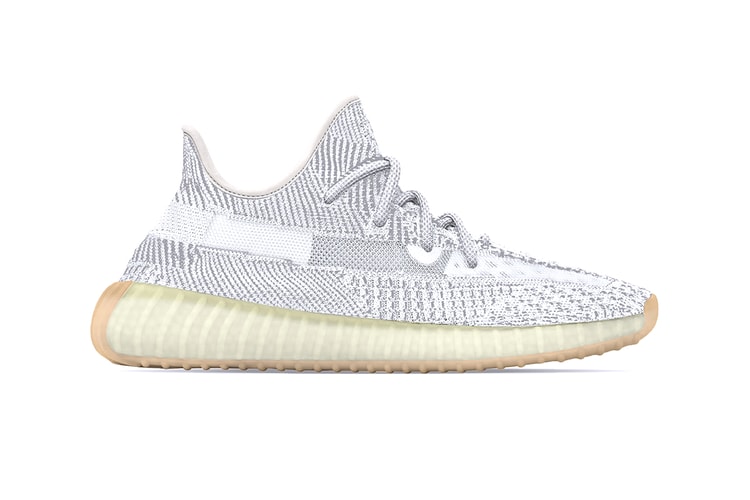 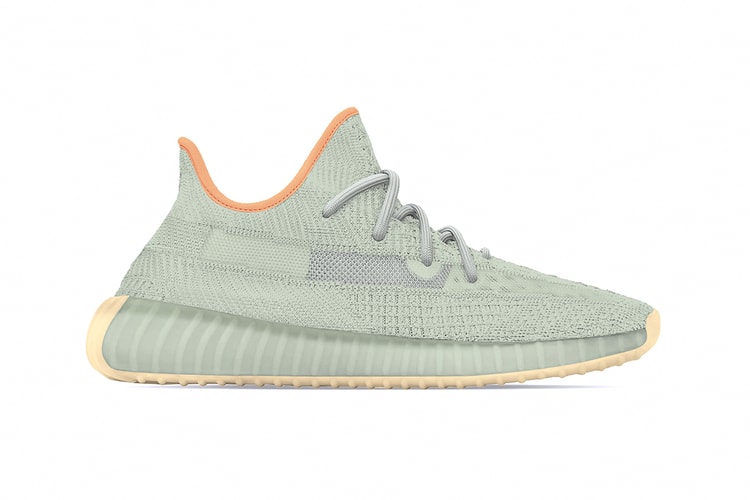 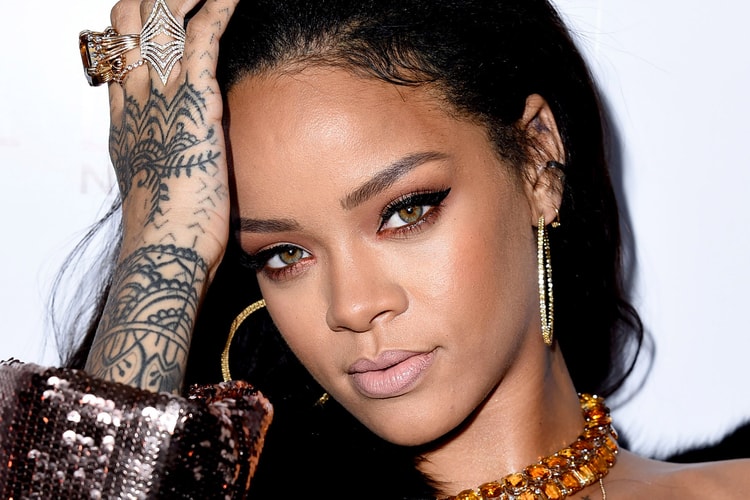 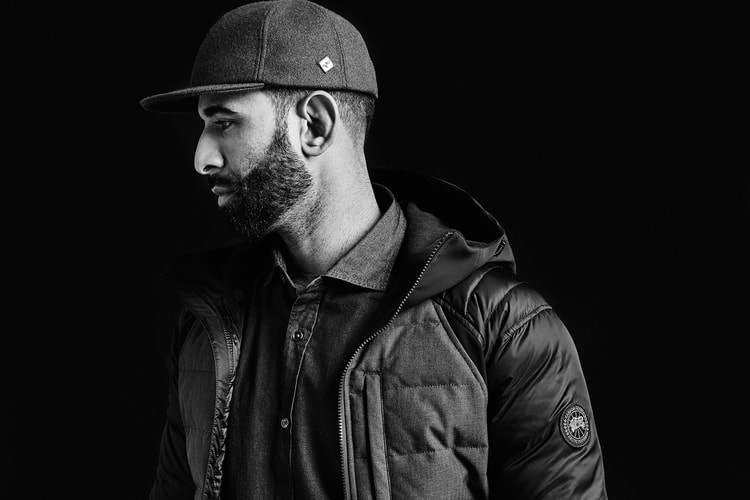 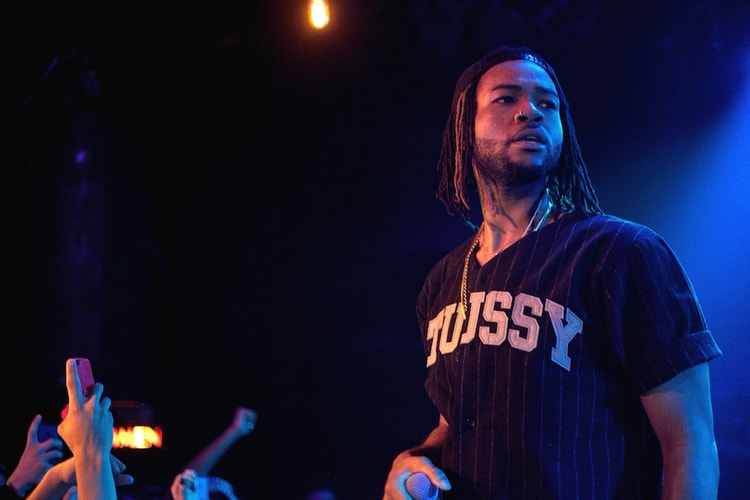 The Official Tracklist for PARTYNEXTDOOR's “P3” Album is Here 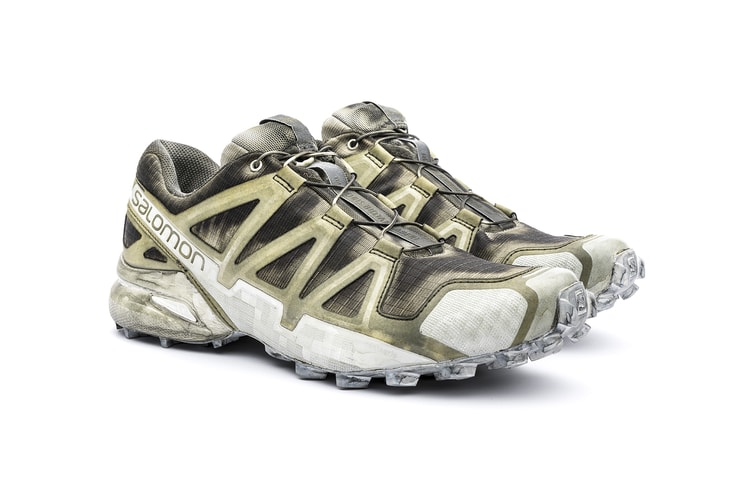