Gucci Mane has been wasting no time since his release from prison. He’s literally been connecting with all the big players in hip-hop since since his release. From Drake, Kanye West, MikeWillMade-It and even Supreme clothing. Today, let’s off his new MillWillMade-It assisted single alongside his little bro Young Thug. No official world, but this maybe off Gucci’s forthcoming album Everybody Looking set to hit shelves on July 22. Listen in below. 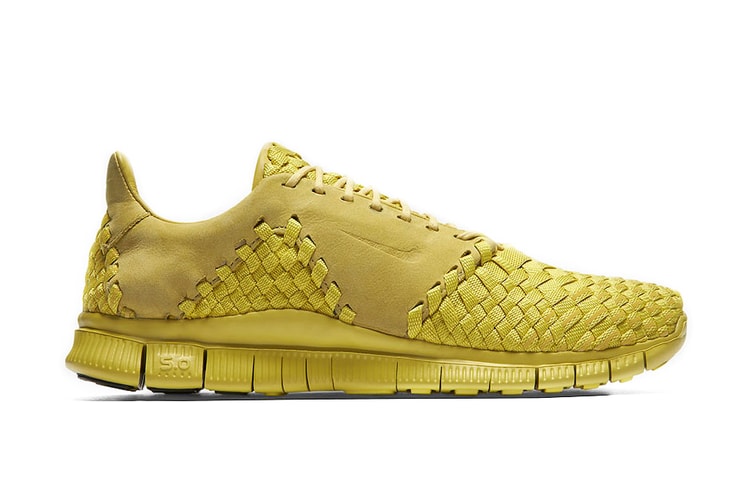 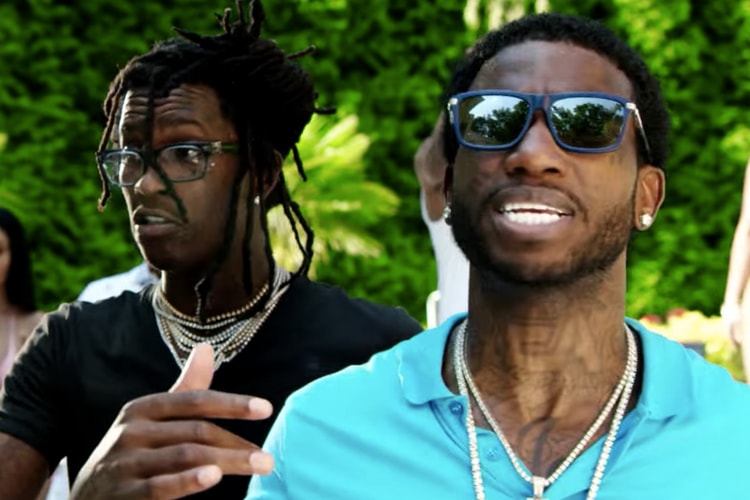 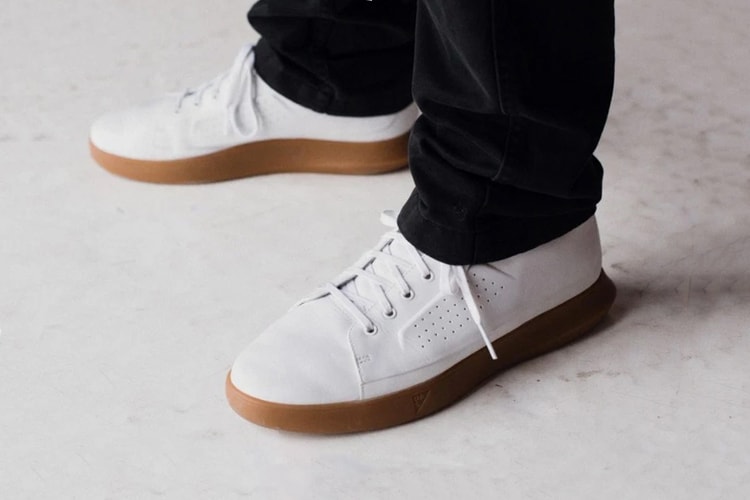 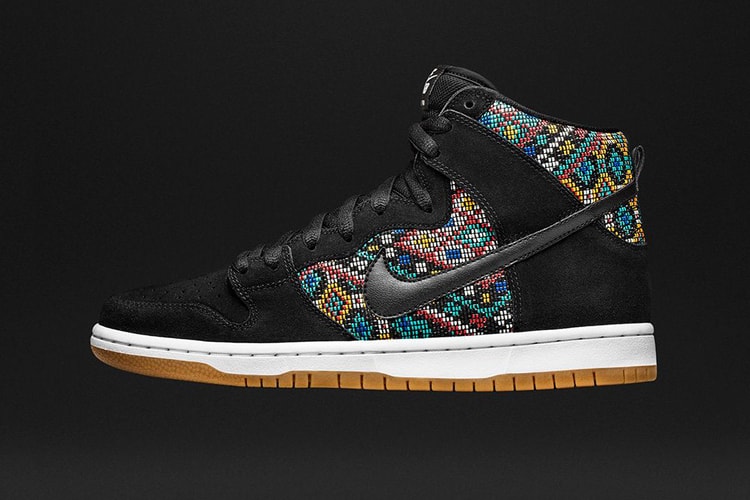 This Nike SB Collection Is Inspired by Summer Road Trips 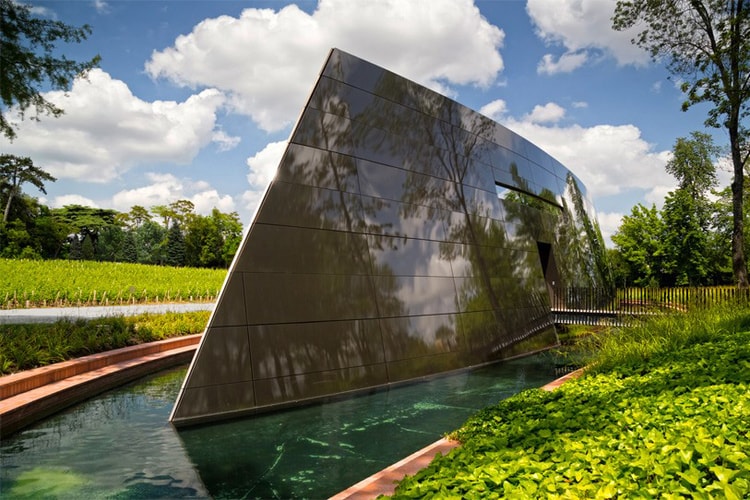 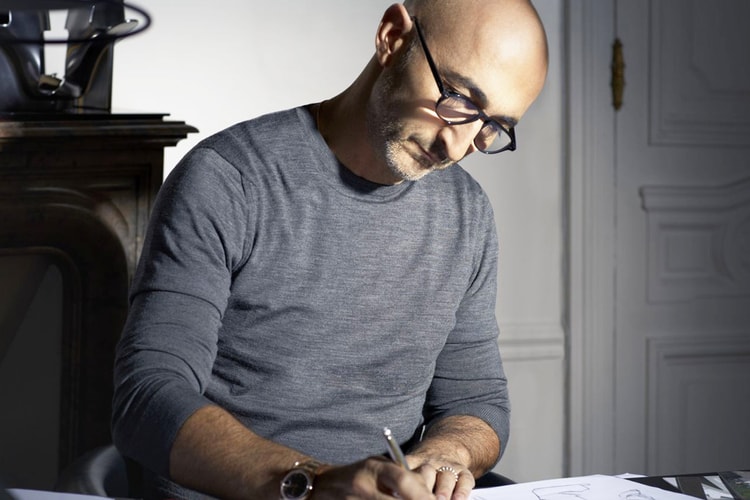