Kanye West popped up for an epic surprise appearance during Drake’s “Summer Sixteen” tour set in Chicago last night and his cameo was pretty monumental. West took the opportunity to debut “Pop Style” live alongside the 6 God before performing “Father Stretch My Hands, Pt. 2” and the most contentious part of his smash-hit, “Famous.” Before launching into the latter, West thanked his wife, Kim Kardashian, saying quote: “All I gotta say is I’m so glad my wife has Snapchat… Now y’all can know the truth and can’t nobody talk shit about ‘Ye no more.”

You can watch clips of Kanye’s appearance below.

"Now ya'll can know the truth & can't nobody talk shit about YE no more" – Famous in Chicago #SummerSixteenTour pic.twitter.com/hc5NfdbS4V 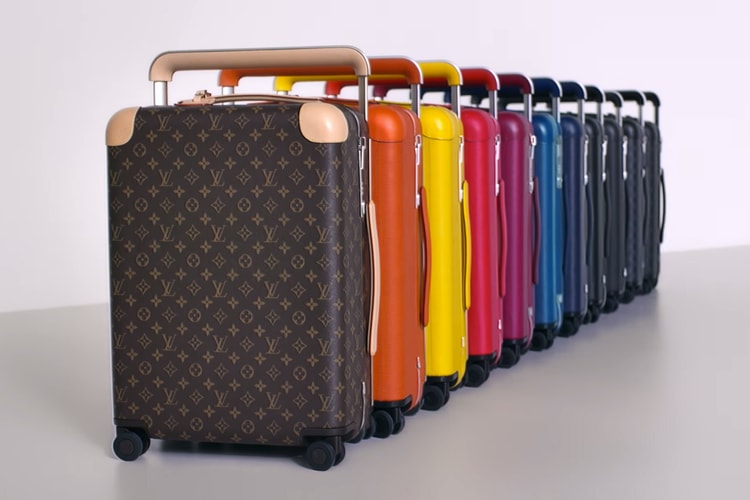 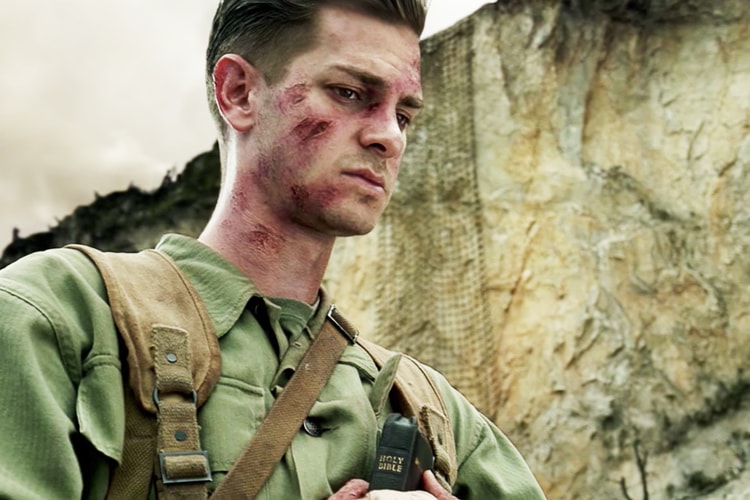 'Hacksaw Ridge' Puts Mel Gibson Back in the Director's Chair 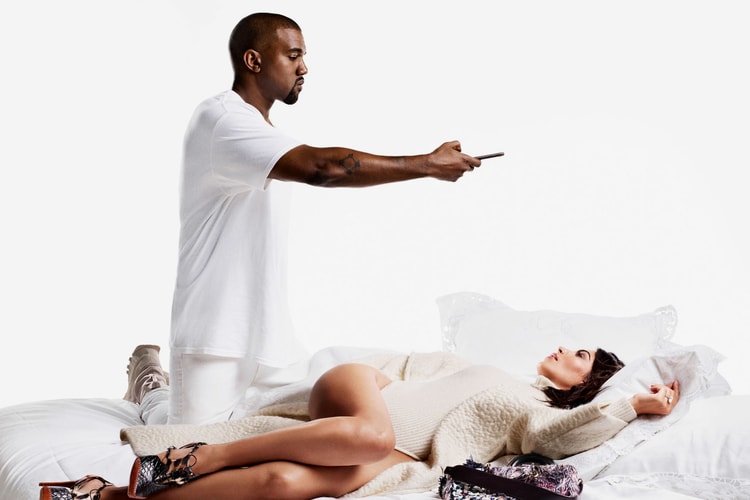 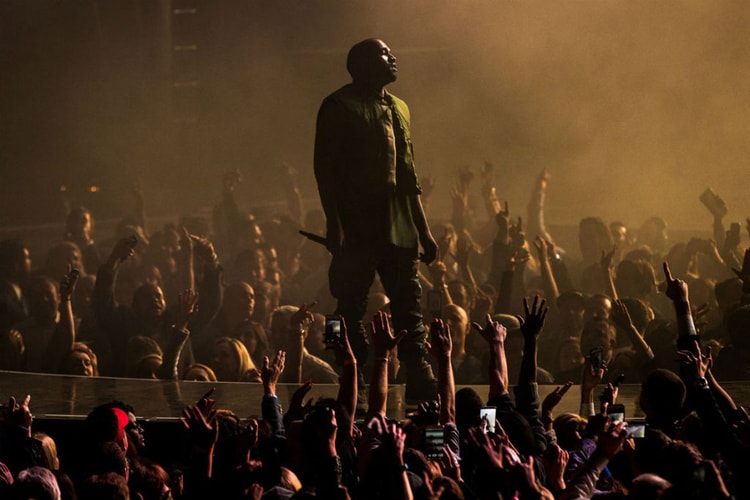 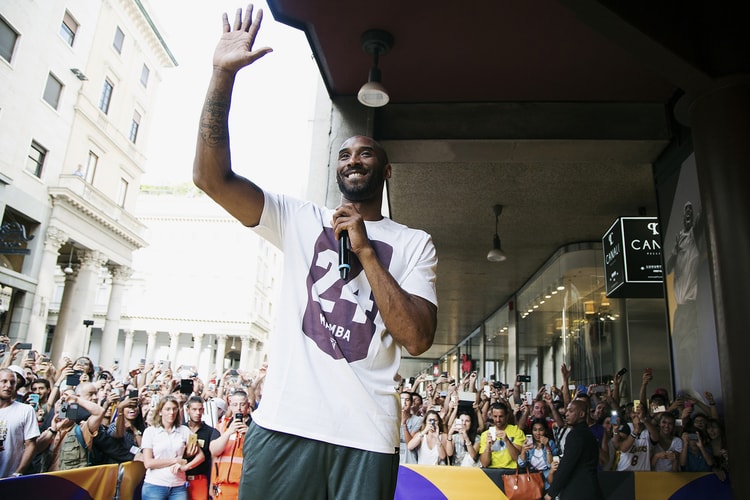 Kobe Tells Us About The Future of His Sneakers 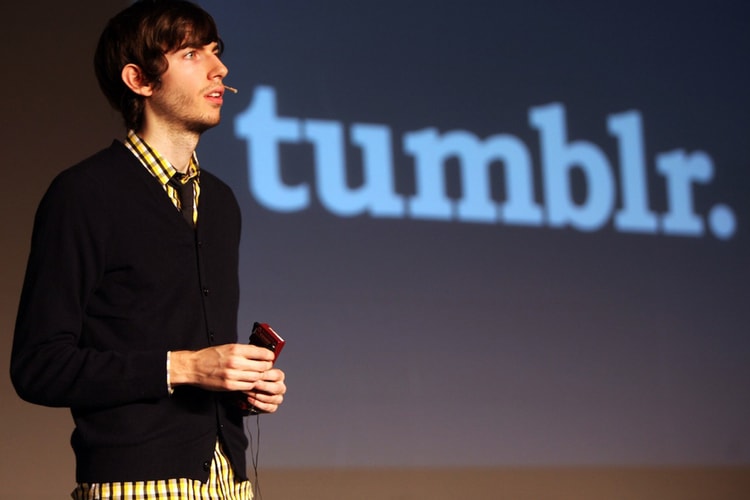