It’s been a few months but Esta. is back with two new tracks. The first is titled “Sam Smith Flip,” which is a hard-hitting banger that features some hypnotic vocal samples and penetrative synths. The second is titled “Whayawannnn,” which is his rendition of Lil Uzi Vert‘s part in Carnage‘s smash hit, “WDYW.” Listen to the tracks below and let us know which one you’re feeling more. 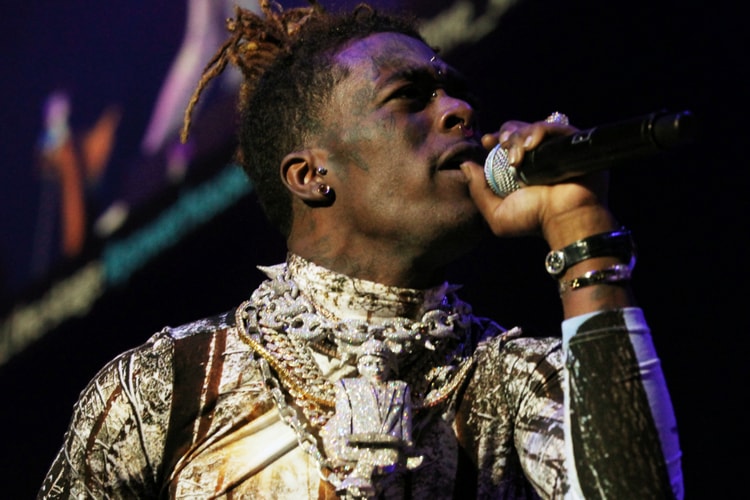 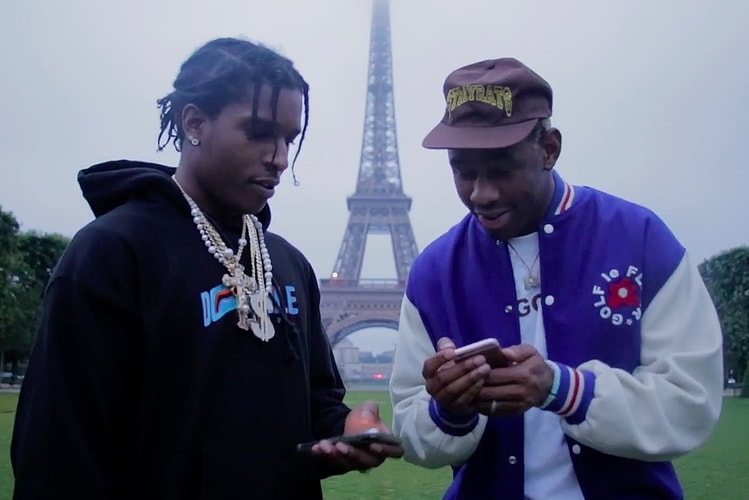 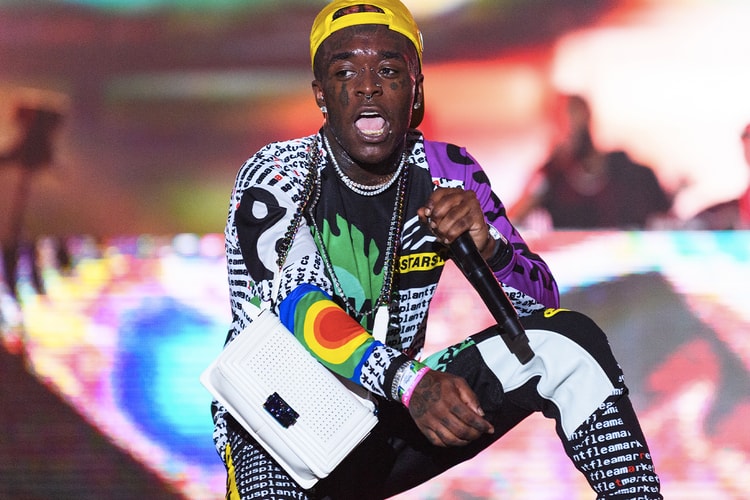 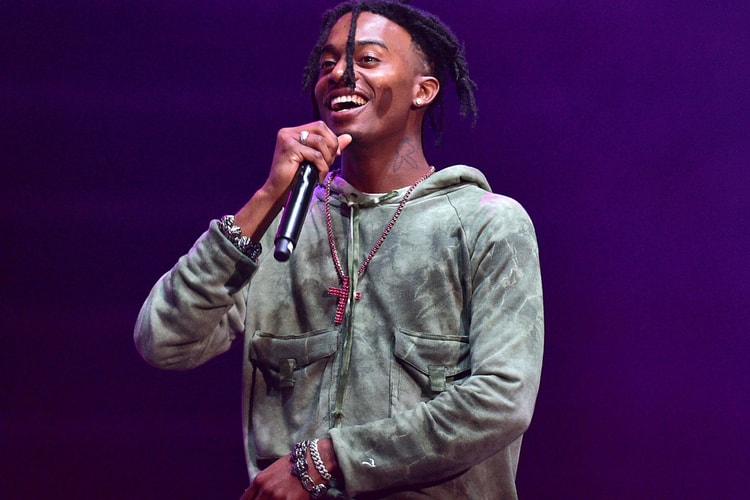 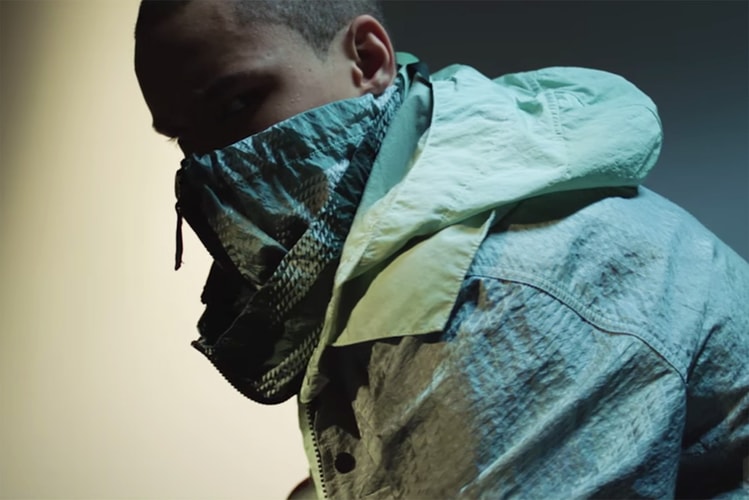 A detailed look at the functional materials and intricate construction.
By Hasse Lemola/Mar 31, 2016
Mar 31, 2016
0 Comments 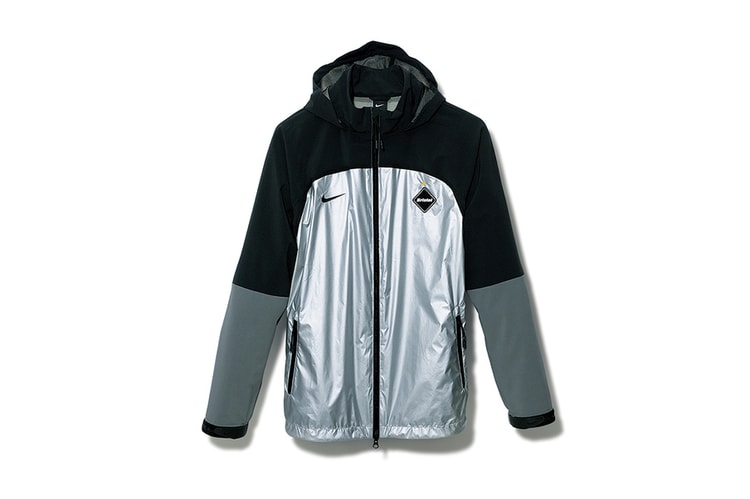 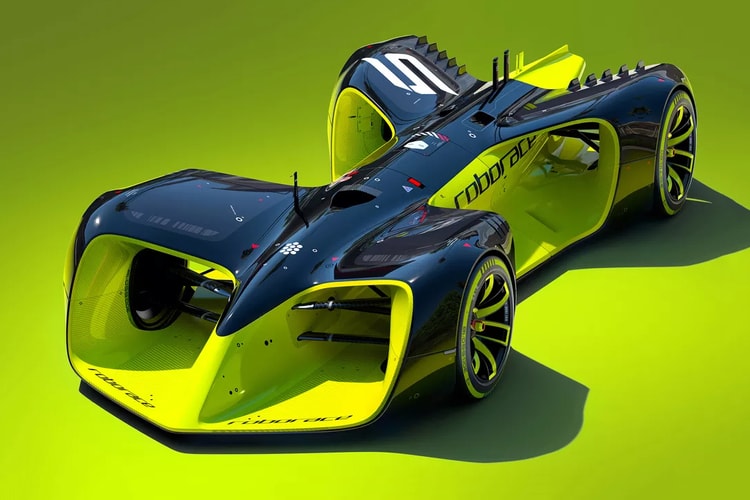 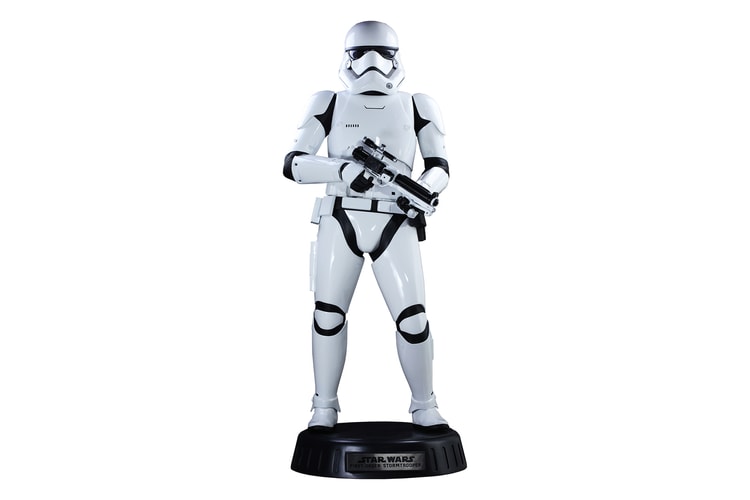 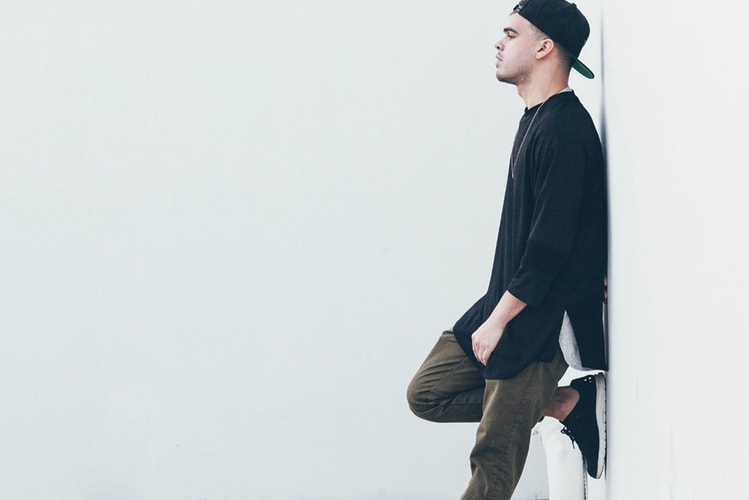 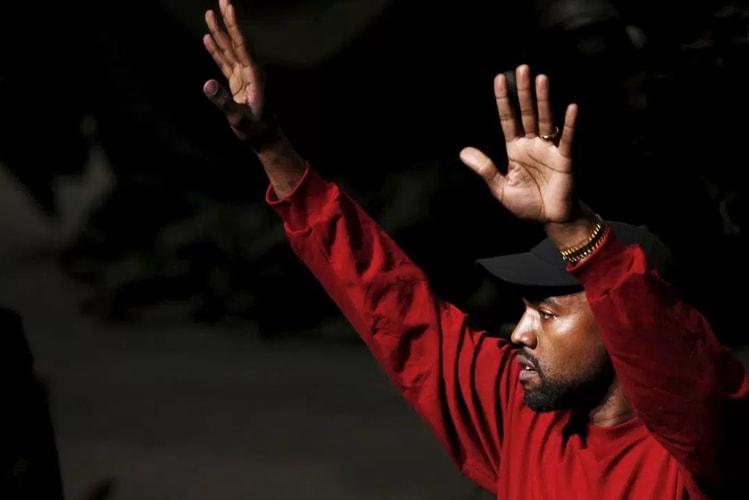 Kanye West Is Still Fixing 'The Life of Pablo'