NikeLab’s recent AF1 releases have been some of the best Air Force 1s to date and the Swoosh imprint isn’t letting up in 2017. Coming early next year is a pair of the kicks that would be perfect for the late Prince. Donning a “Purple Stardust” colorway, the design echoes those that have appeared throughout 2017 and comes with a monochromatic upper, branding-free reflective heel and a white midsole with a translucent rubber outsole. 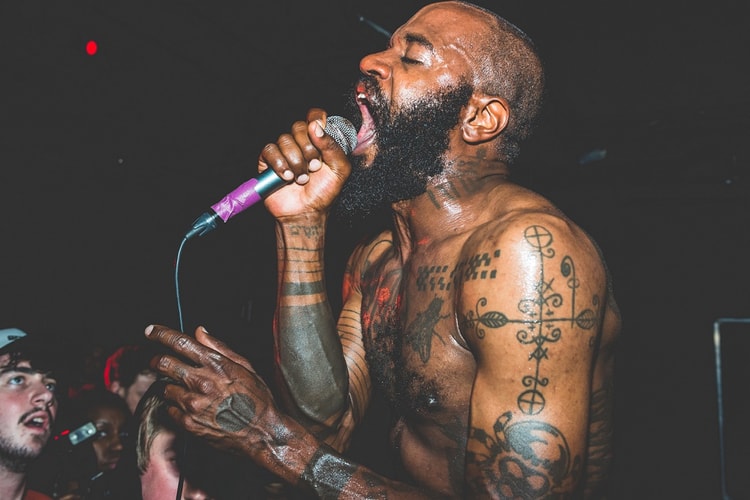 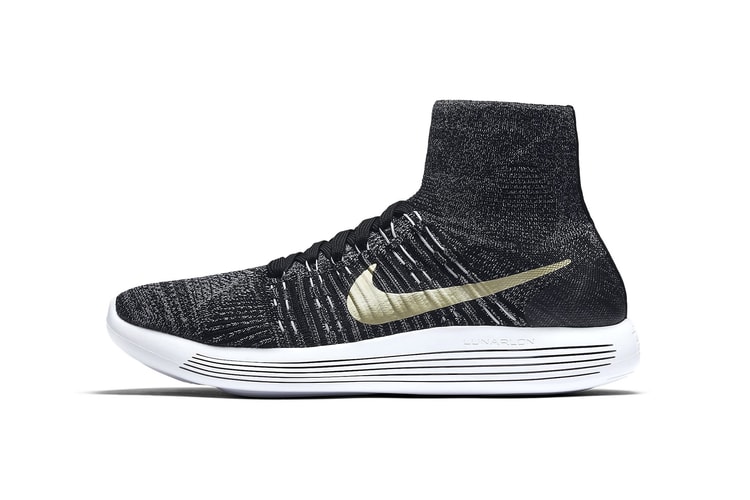 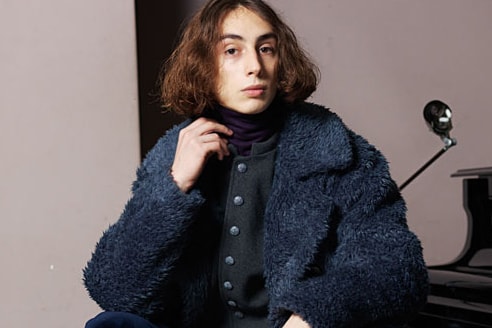 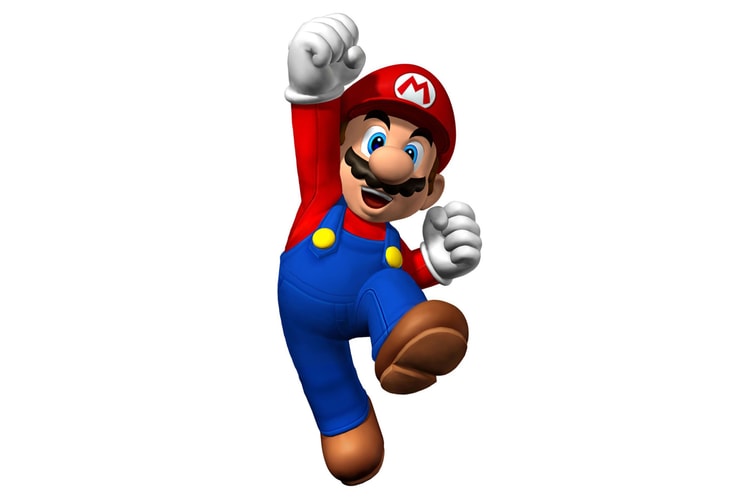 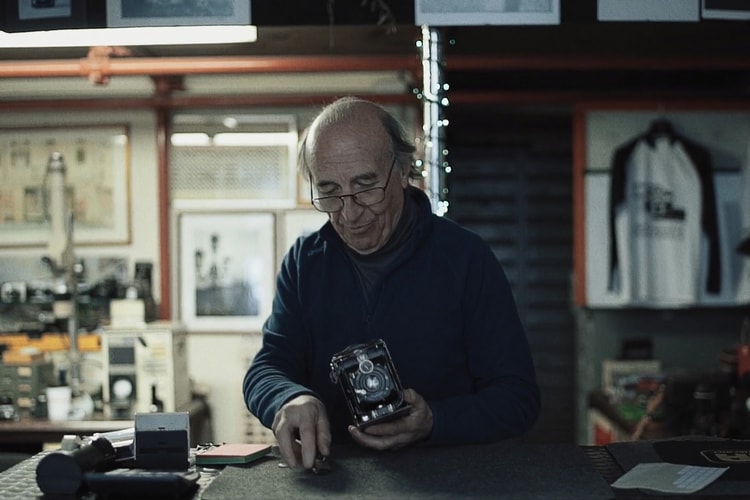 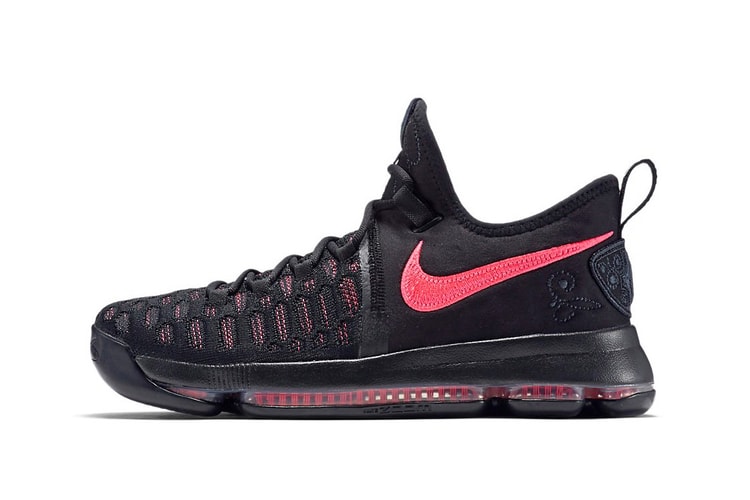