Its official — Ditto, the little amorphic purple blob of curiosity, is now available in Pokémon GO. Noticeably absent since the game’s launch, developers Niantic had held off from adding Ditto due to the code behind its unique ability to change into the Pokémon that it battles. Players now can catch Ditto, but don’t expect it to show up on your map any time soon. Instead, Ditto will appear in disguise as a Pidgey, Rattata or Zubat, and only once you successfully catch the masquerading Pokémon will Ditto reveal its true form.

If you’re still skeptical of Ditto’s existence in Pokémon GO, check out the video of a player’s first capture below. Once you’re done, read up on the supposed whereabouts of the legendary Pokémon of Pokémon GO.

Managed to get another video of catching Ditto, this time it transformed from a Rattata @trnrtips #PokemonGO #ditto pic.twitter.com/s45wGgFnxc 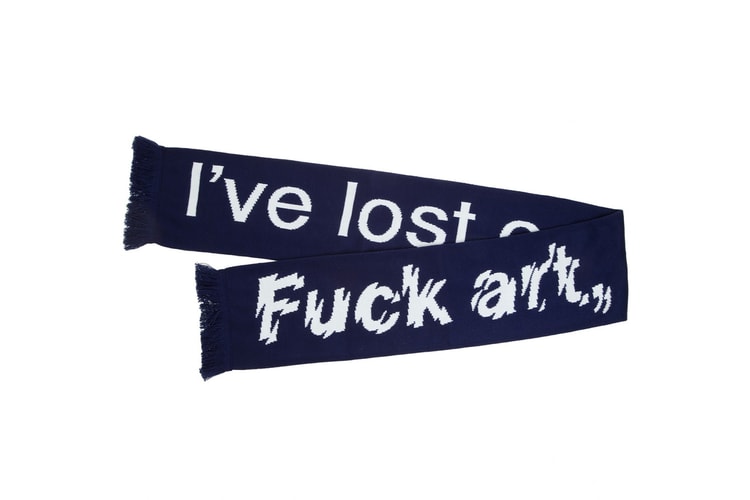 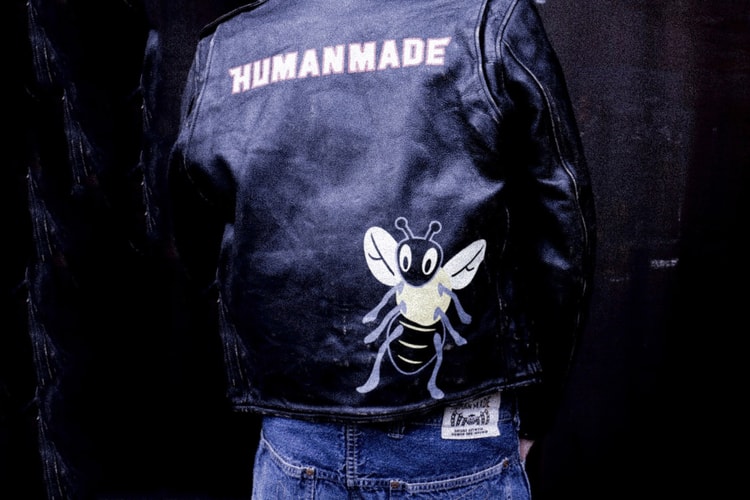 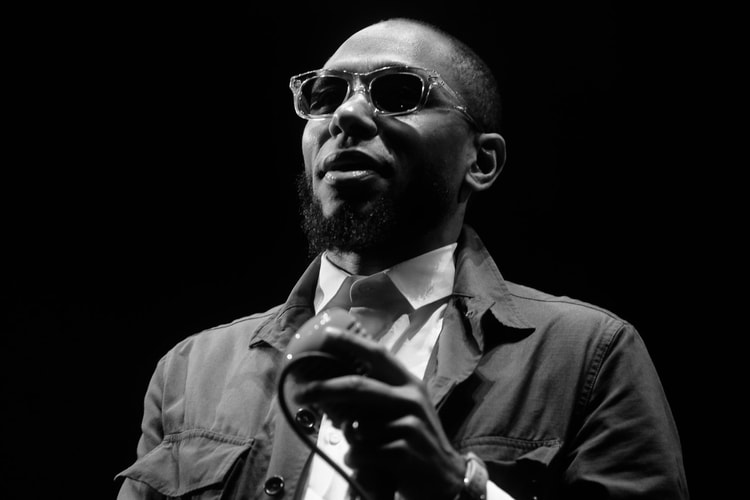 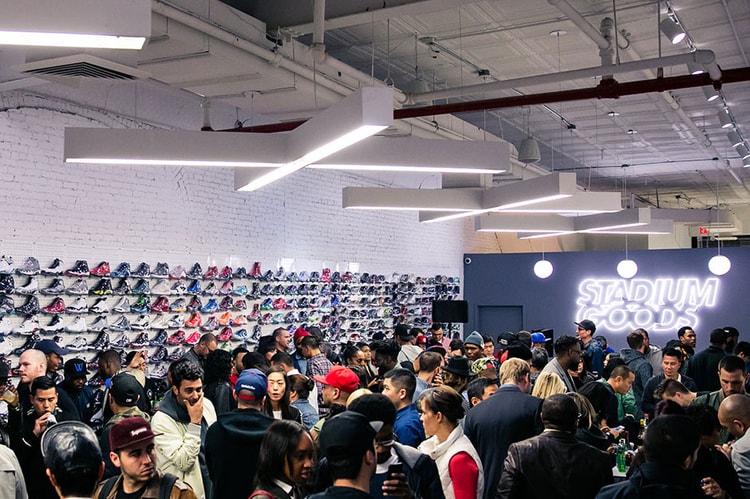 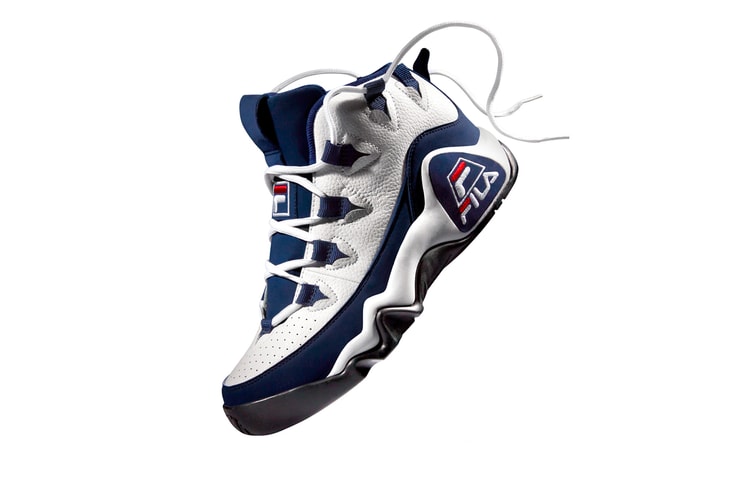 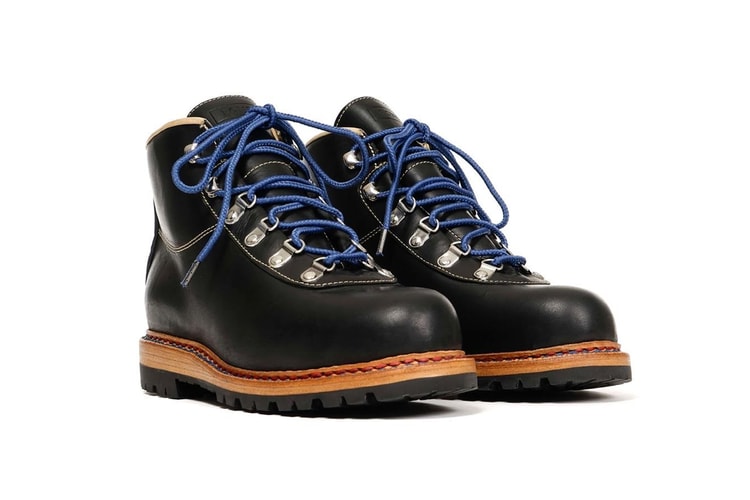