MTV has announced the performers for its upcoming Miley Cyrus-hosted Video Music Awards, set to take place at the Microsoft Theater in Los Angeles on August 30. Each year, the award show follows through on its promise to bring some of the most entertaining performances, such as Beyonce‘s 15-minute medley as she accepted her Vanguard award in 2014. This year, MTV has shared with fans a few of the artists to take the stage that night, which include The Weeknd, Pharrell Williams, Macklemore and Ryan Lewis, a special collaboration between A$AP Rocky and Twenty One Pilots, and a few others. There are also two unannounced acts which it has teased as question marked silhouettes. Take a look at the video here. 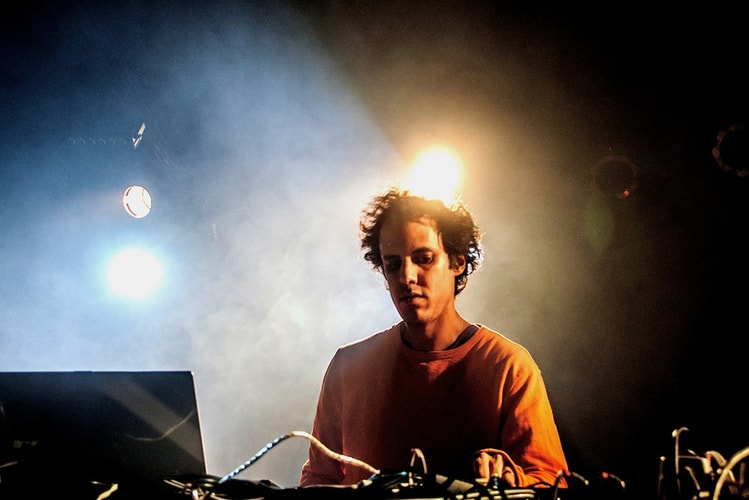 Recently, Scottish Electronic band CHVRCHES took to their SoundCloud to release a remix of their
By HP Cheung/Aug 26, 2015
Aug 26, 2015
0 Comments 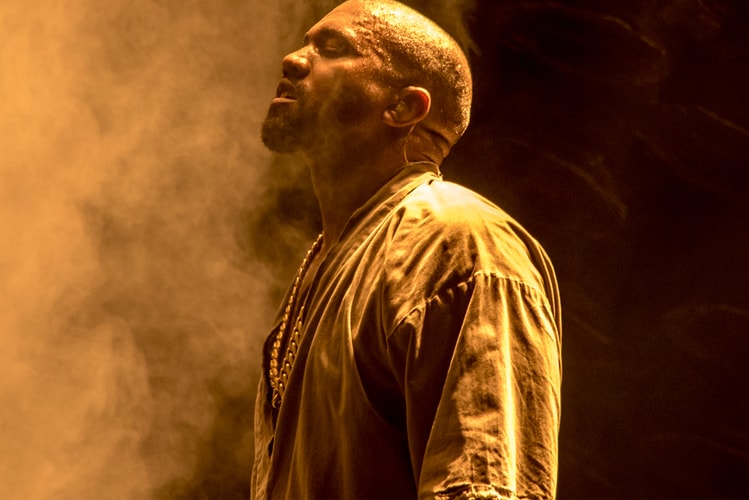 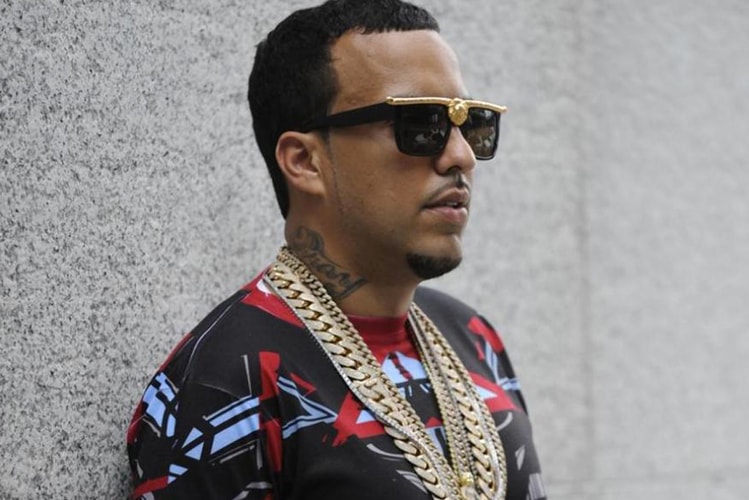 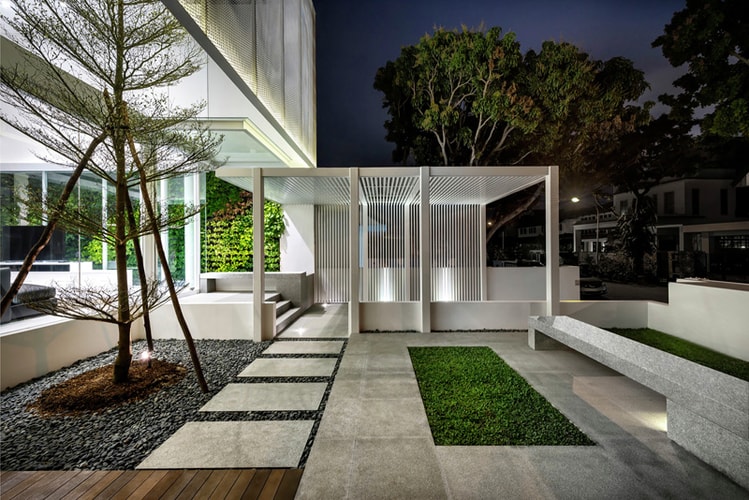 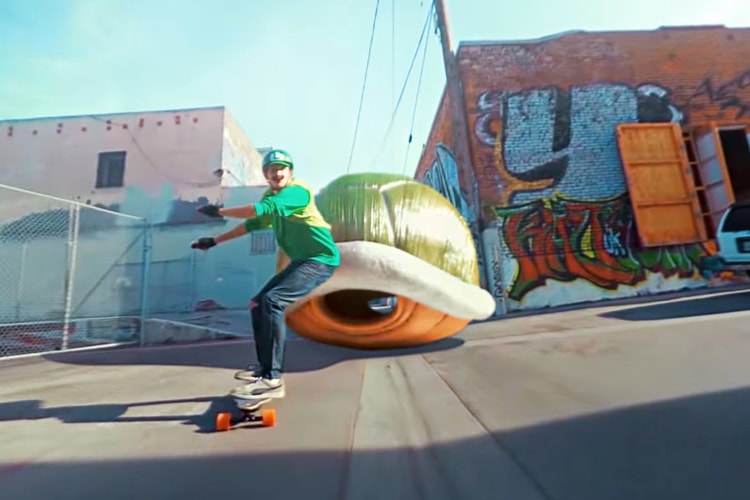 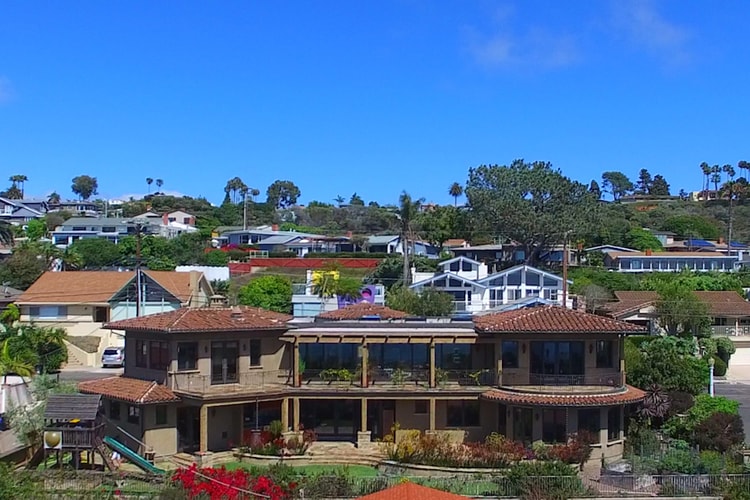