Here’s a simpler colorway adorning the iconic Nike Air Max 1, with monochrome inlays and subtle accents. The upper consists of gray tones, with a lighter gray leather over black, and a striped white bottom completing the upper. The iconic Swoosh is washed in black, complementing the colorway with white accents in the lacing and heel. The shoe is situated upon a white midsole, with pops of mint green in the visible Air unit, outsole and tongue. The Nike Air Max 1 “Dark Ash” retails for $115 USD and can be found at Sneaker Politics here. 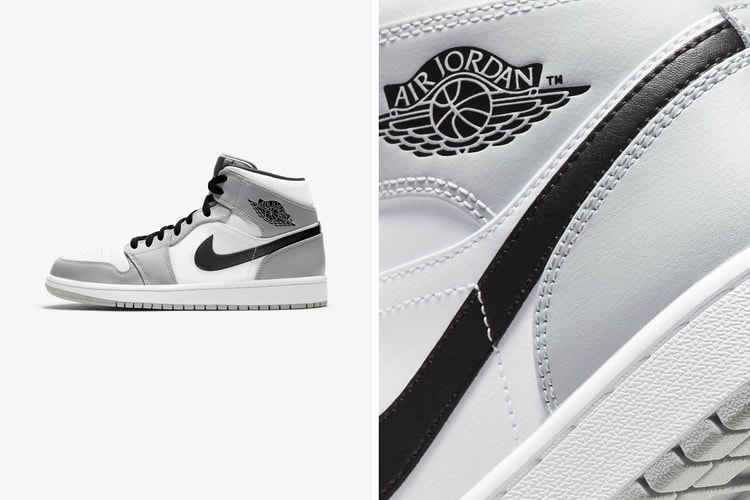 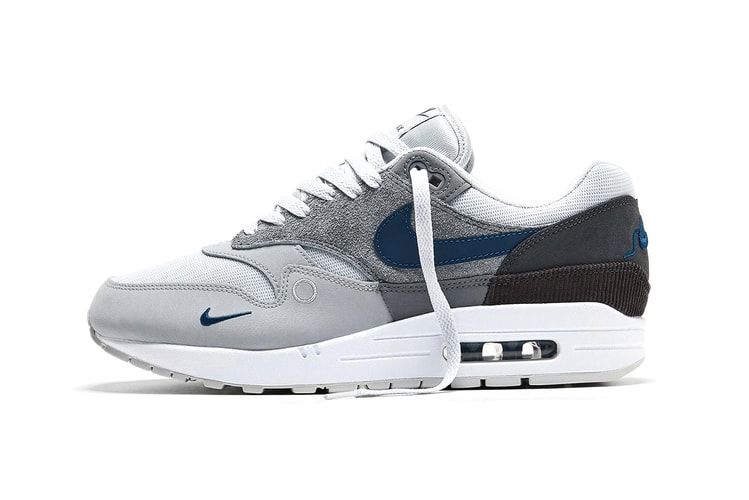 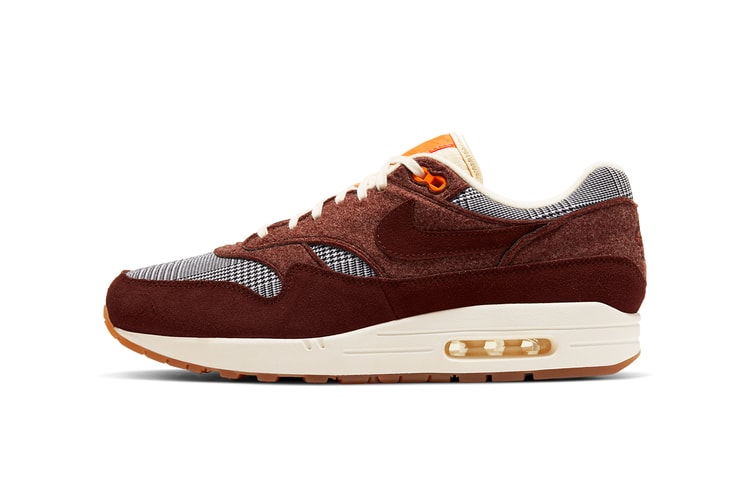 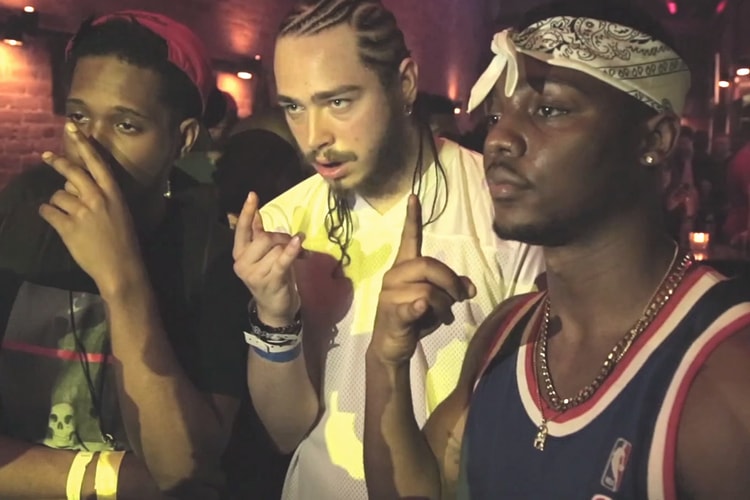 Dallas rapper Post Malone is enjoying his time in the spotlight. With over 1 million SoundCloud
By Clarance Leung/Mar 25, 2015
Mar 25, 2015
0 Comments 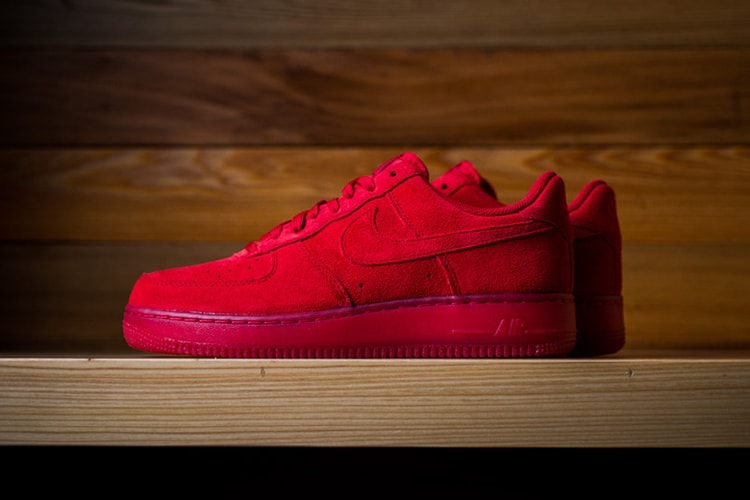 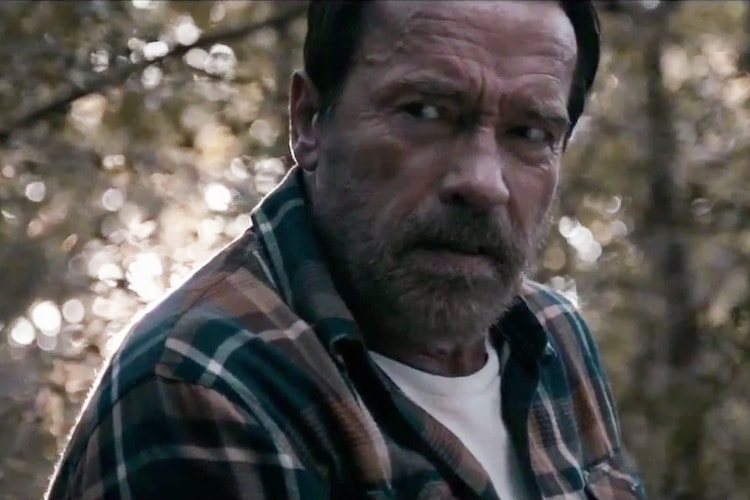 A new trailer has been released for the upcoming post-apocalyptic horror drama film, Maggie. The
By Clarance Leung/Mar 25, 2015
Mar 25, 2015
0 Comments 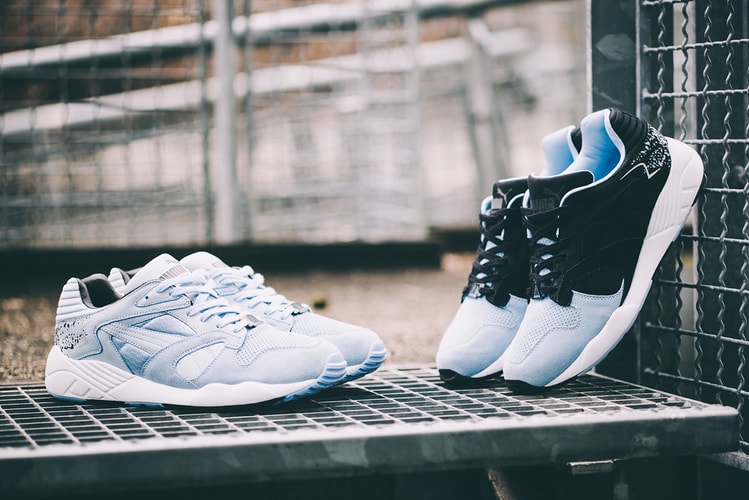 Germany’s Solebox has announced its upcoming collaboration with PUMA, on what has been nicknamed
By Tobe Okocha/Mar 25, 2015
Mar 25, 2015
0 Comments 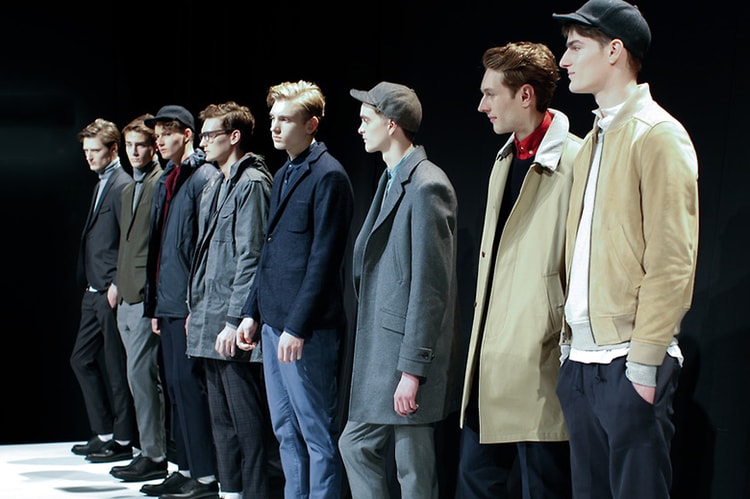 What We Know So Far About New York Men's Fashion Week 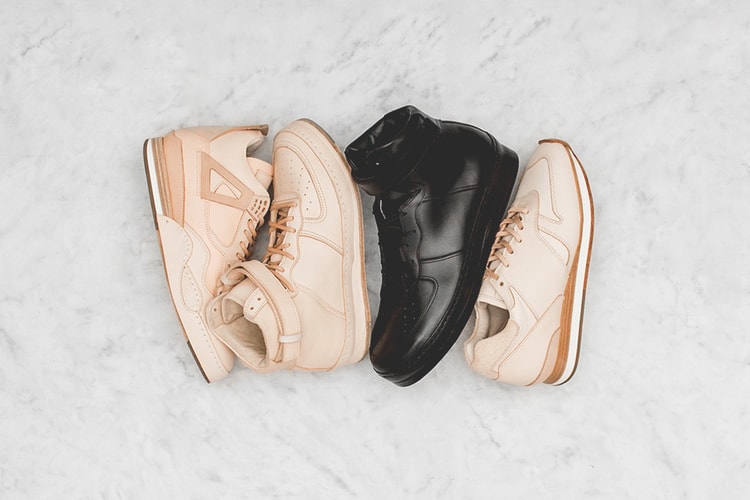