Kendrick Lamar is certainly kicking it into high gear the last few weeks, first with his album drop, then with his Reebok performance, and now by getting straight to work on his “King Kunta” video. Directed by Director X, the video for the To Pimp A Butterfly track was filmed at the Compton Swap Meet. Lamar’s first album good kid m.A.A.d city spoke heavily on growing up in the Compton area and now he’s bringing life to screen in this latest video. Though the visual is yet to drop, we have some behind-the-scenes footage to keep you satisfied. Check out the clip above and watch for the full music video coming soon. 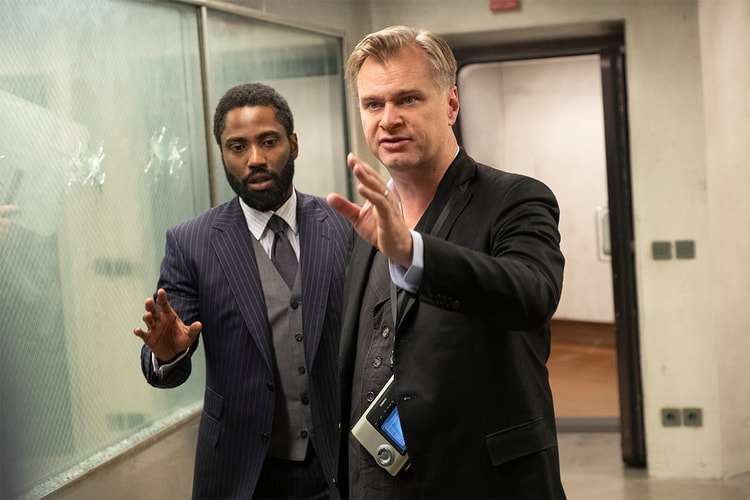 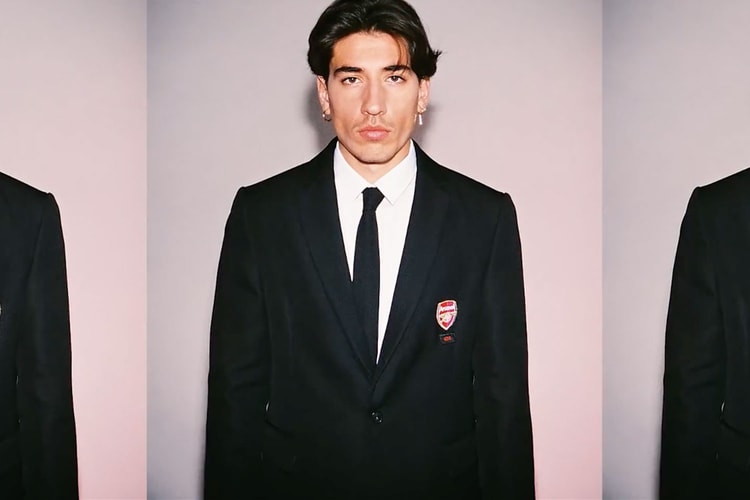 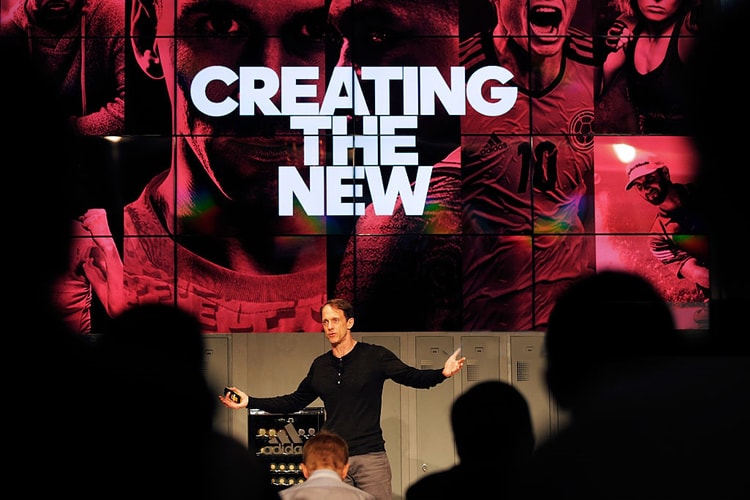 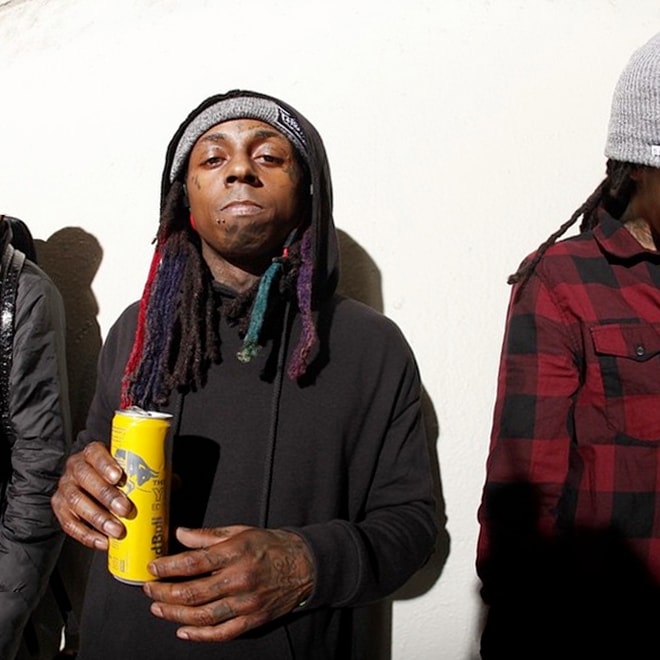 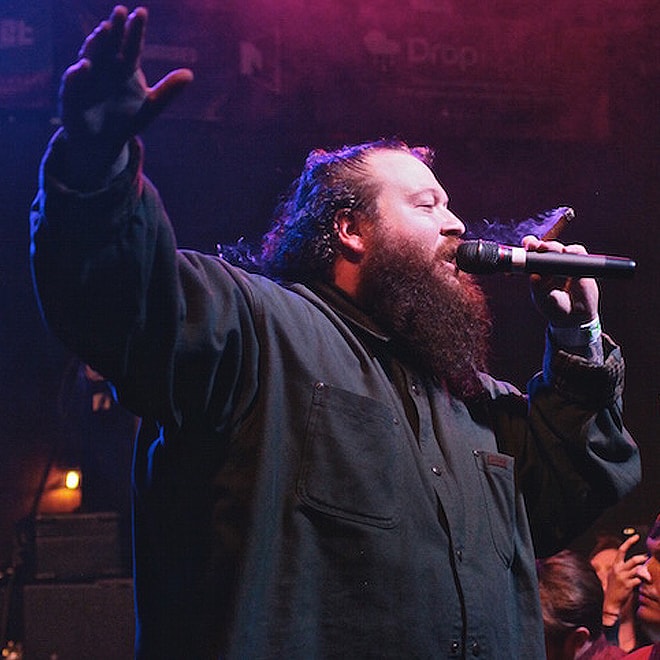 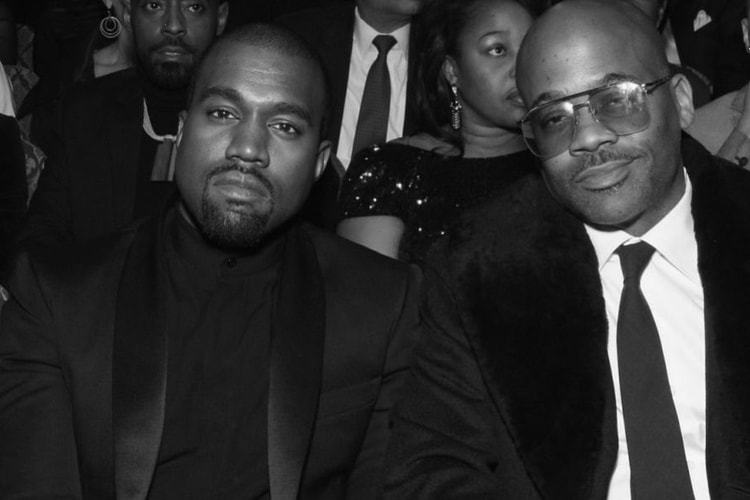 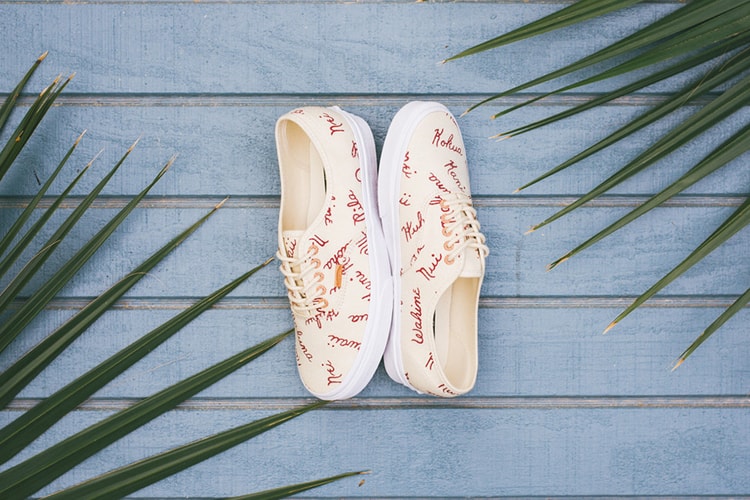 The newest iteration of the iconic Vans Authentic exudes a carefree and
By Helena Yeung/Mar 27, 2015
Mar 27, 2015
0 Comments 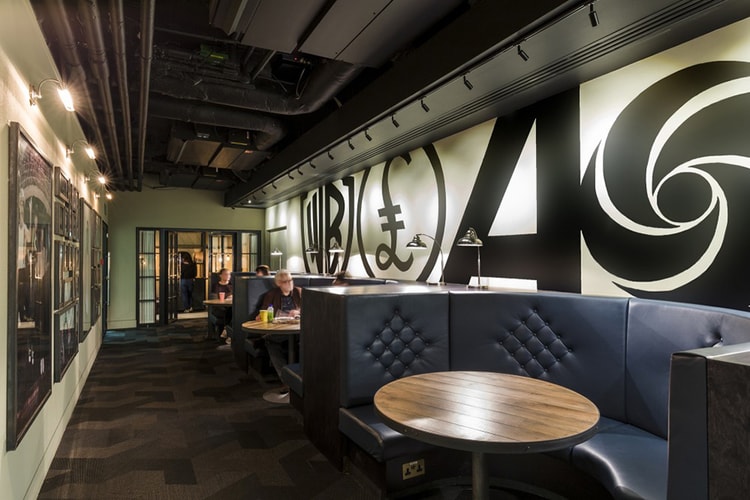