In a hotly anticipated event, rising basketball talent Kyrie Irving will take to the court tonight in Brooklyn, New York to debut his namesake shoe, the KYRIE 1. As the first signature shoe ever available on NIKEiD in its inaugural season, the KYRIE 1 differentiates itself with its responsive Zoom Air cushioning, grippy 360-degree dynamic traction pattern, and Hyperfuse construction for snug support and breathability. Initially announced at an exclusive event last week that was based around the theme of honoring Nike Basketball‘s signature athletes past, present and future, the KYRIE 1 will be tested on-court for the first time tonight as Irving puts it through its paces. While the KYRIE 1 is already available for customization on NIKEiD, the KYRIE 1 Dream colorway in black will be available in North America on December 23 and the Deceptive Red version will drop globally on January 10. 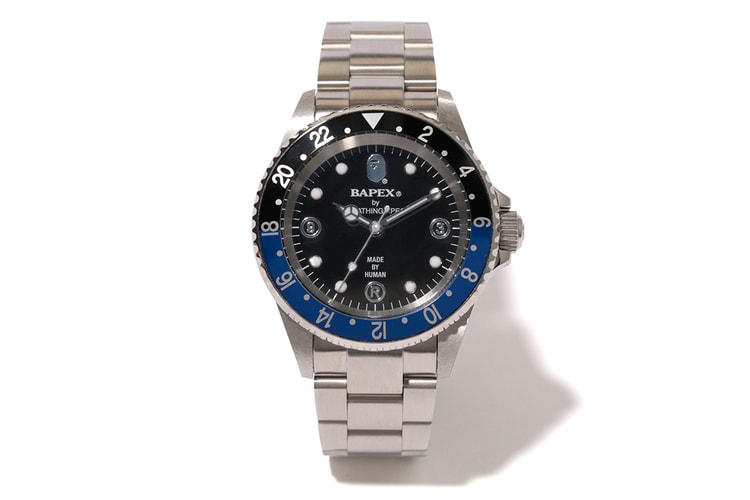 Following the release of its TYPE 1 BAPEX, streetwear heavyweights A Bathing Ape presents its
By Staff/Dec 9, 2014
Dec 9, 2014
0 Comments 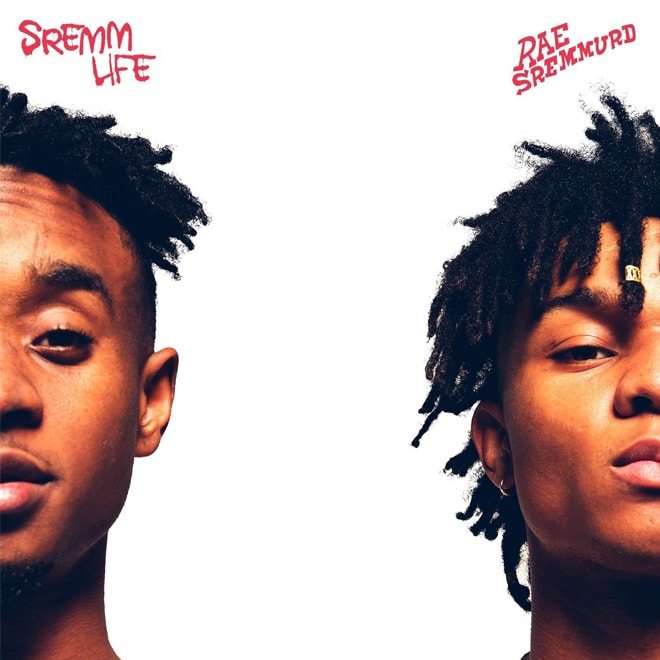 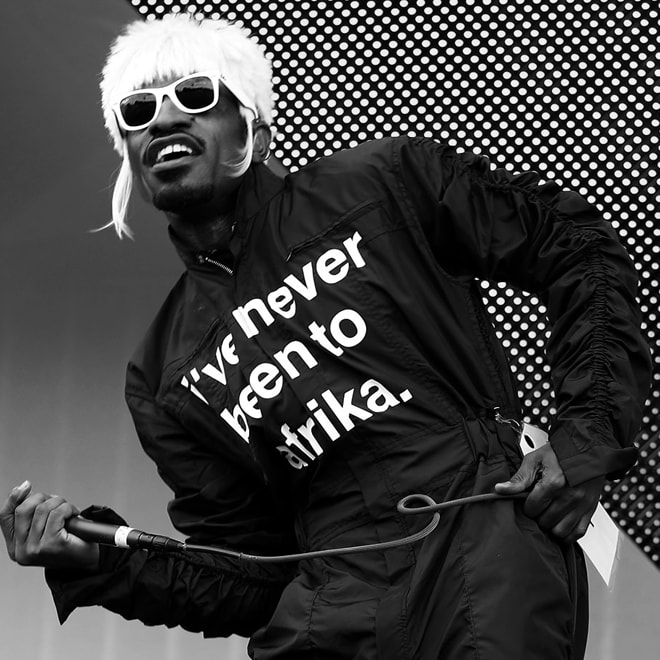 If you didn’t get to see OutKast on their reunion tour this summer, you might find some pleasure in
By Tyler Nyquvest/Dec 9, 2014
Dec 9, 2014
0 Comments 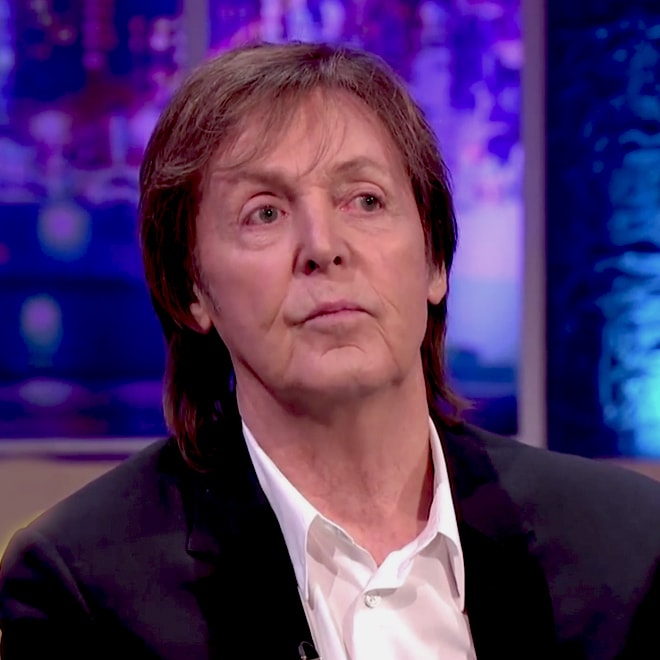 In a candid interview with Paul McCartney, The Beatles crooner talks openly about the day his
By Tyler Nyquvest/Dec 9, 2014
Dec 9, 2014
0 Comments 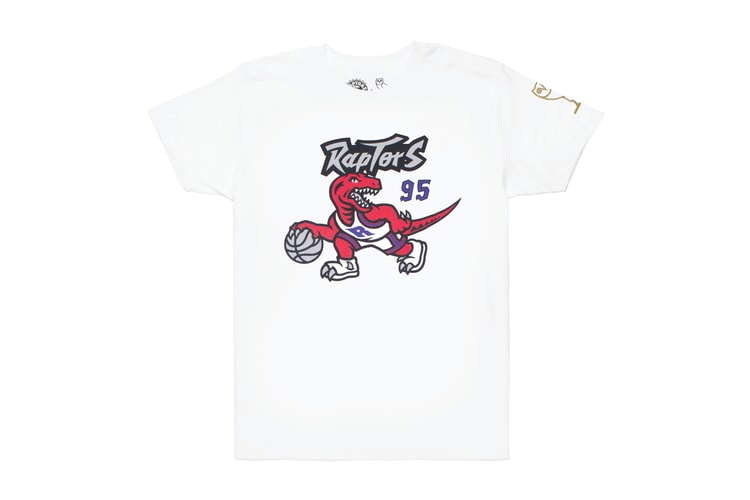 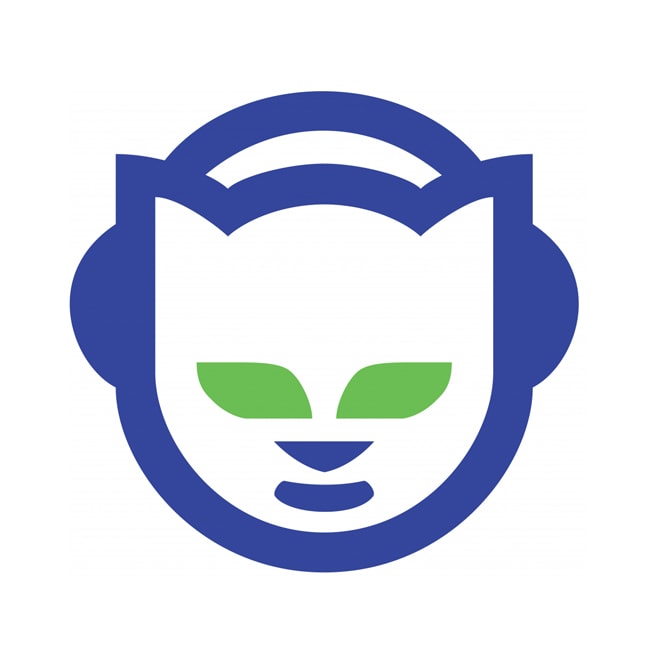 Looking back in retrospect, the evolution of the digital music industry was a turbulent and torrid
By Tyler Nyquvest/Dec 9, 2014
Dec 9, 2014
0 Comments
More ▾