While we are waiting on French Montana‘s sophomore release Mac & Cheese: The Album which is due for early 2015, the Coke Boy announces on Twitter that he will be releasing a prelude project to the album, appropriately titled Mac & Cheese: The Appetizer. Like many of his previous works, you will find instrumental offerings from long-time collaborator Harry Fraud. The tape is scheduled to drop next Monday, December 15, so make sure you don’t miss out on that. 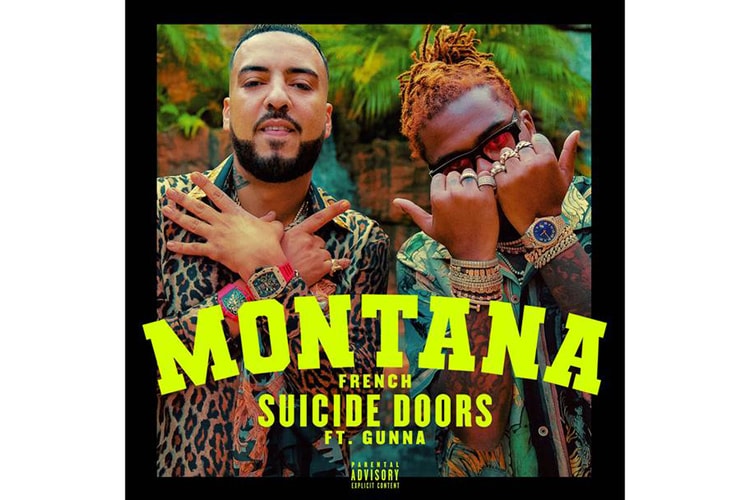 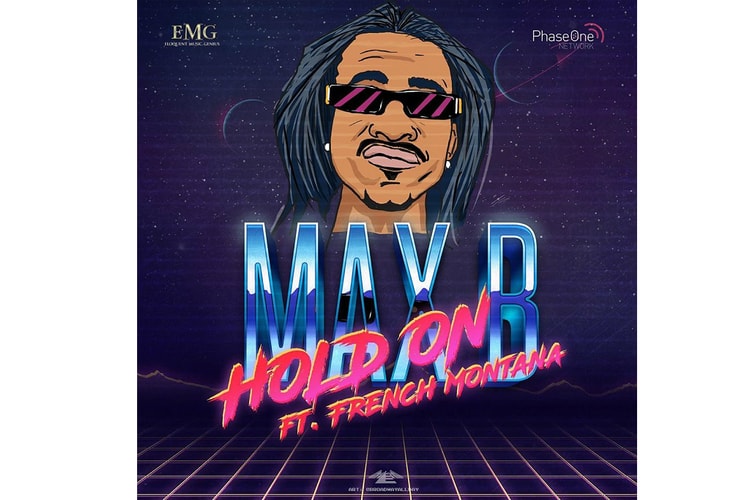 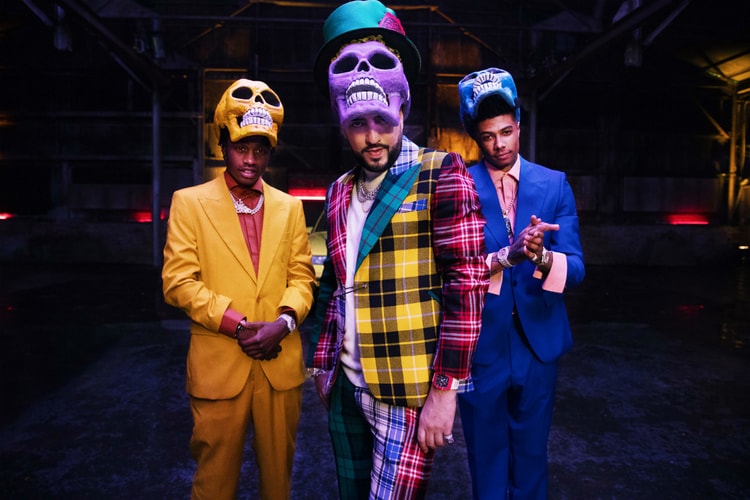 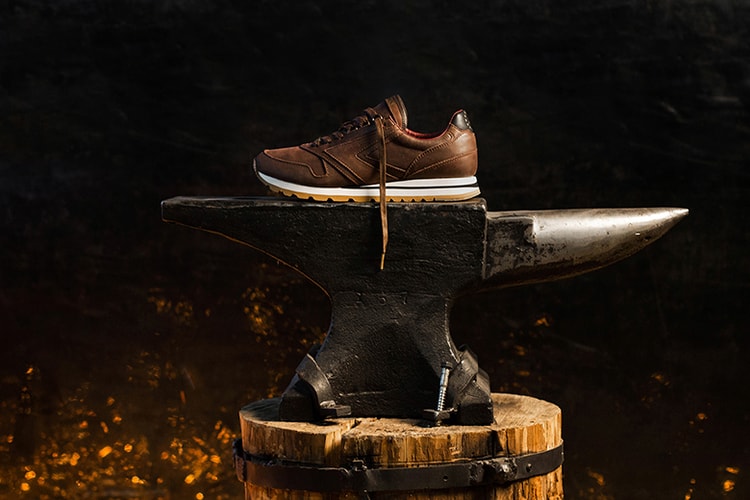 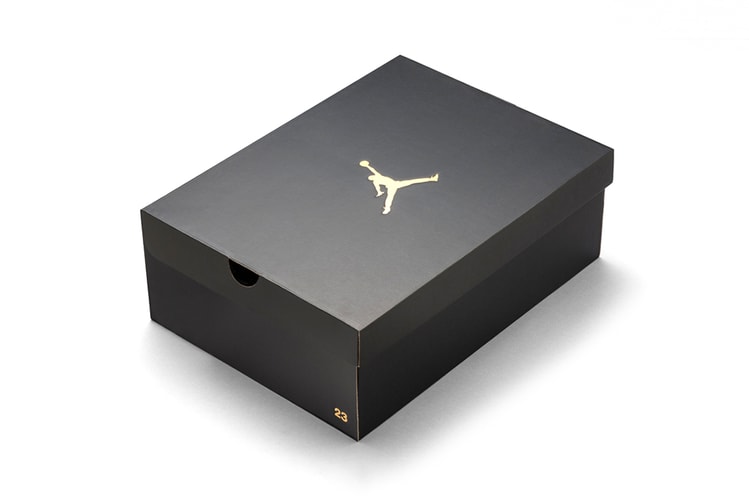 In union with what many are deeming as the “rebirth” of the Jordan Brand next year through the
By Tobe Okocha/Dec 9, 2014
Dec 9, 2014
0 Comments 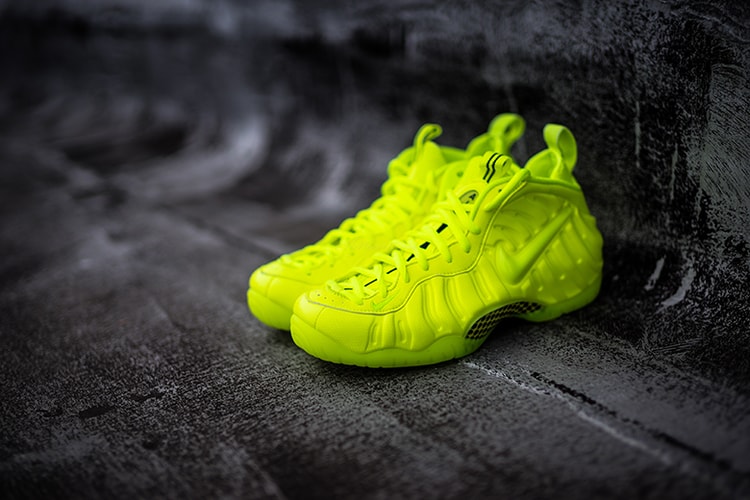 Nike is set to release the newest edition of the venerable Foamposite Pro in this Volt colorway.
By Justin Lee/Dec 9, 2014
Dec 9, 2014
0 Comments 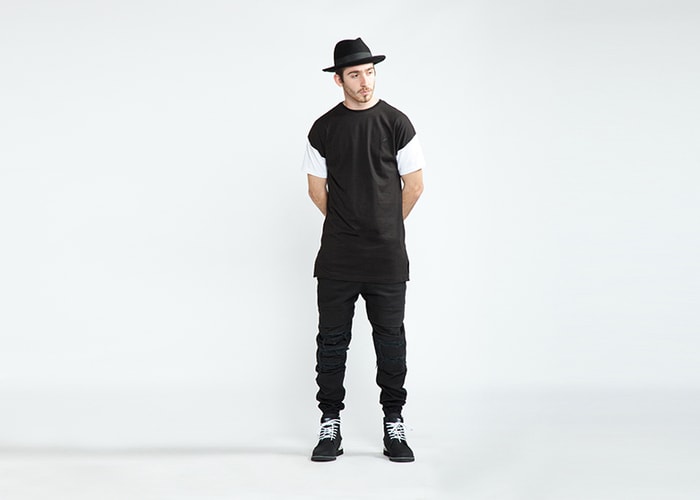 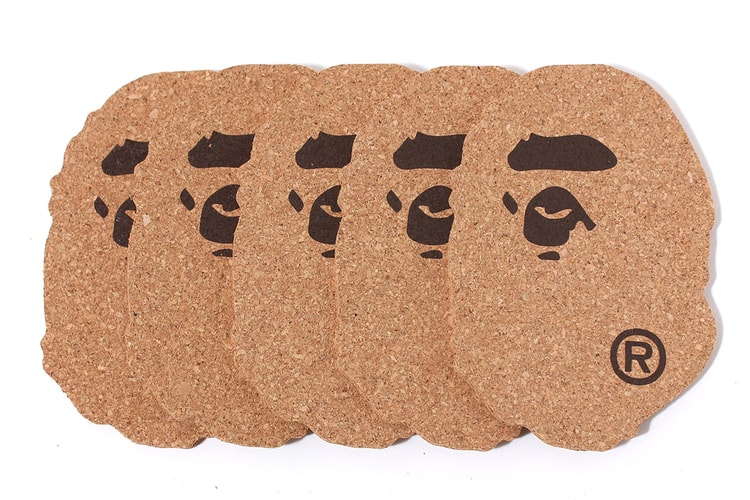 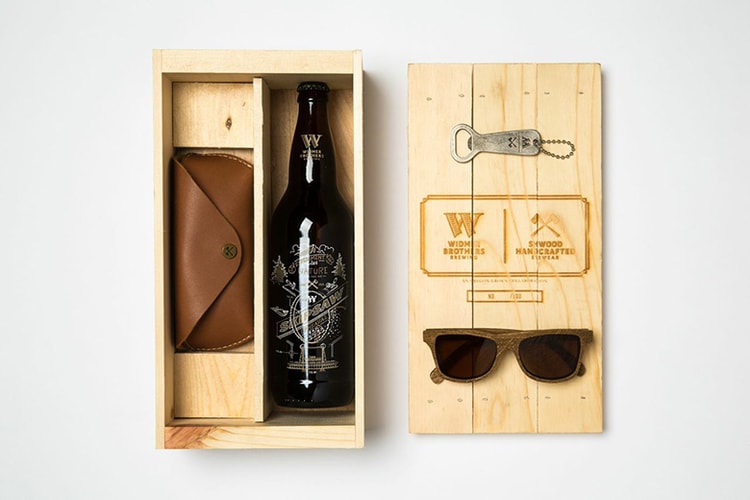