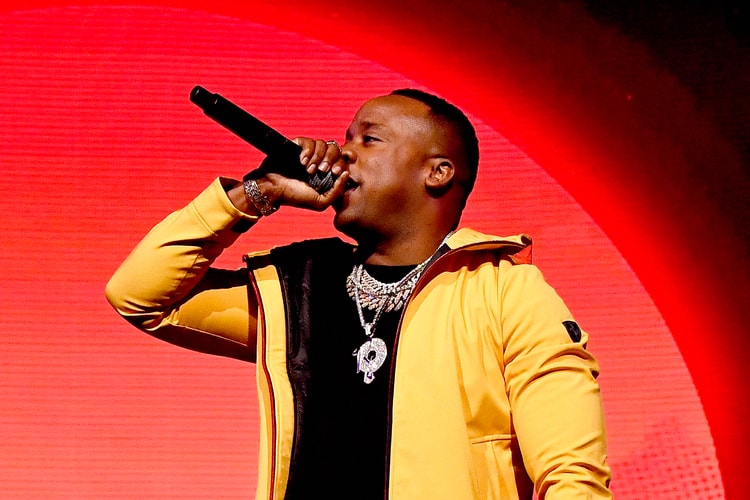 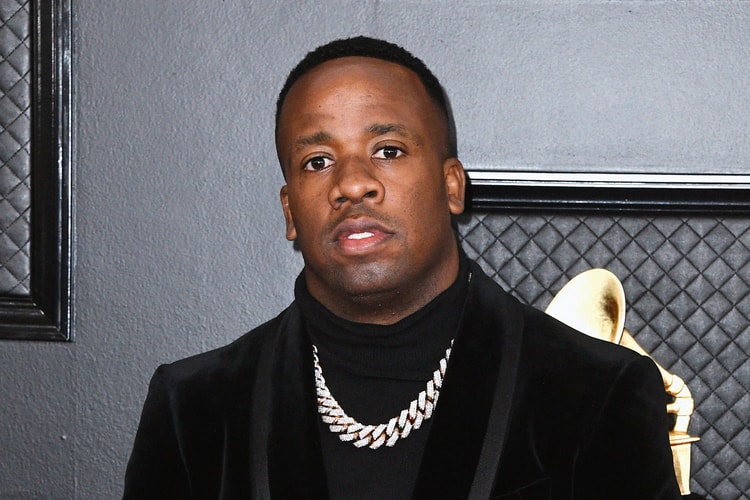 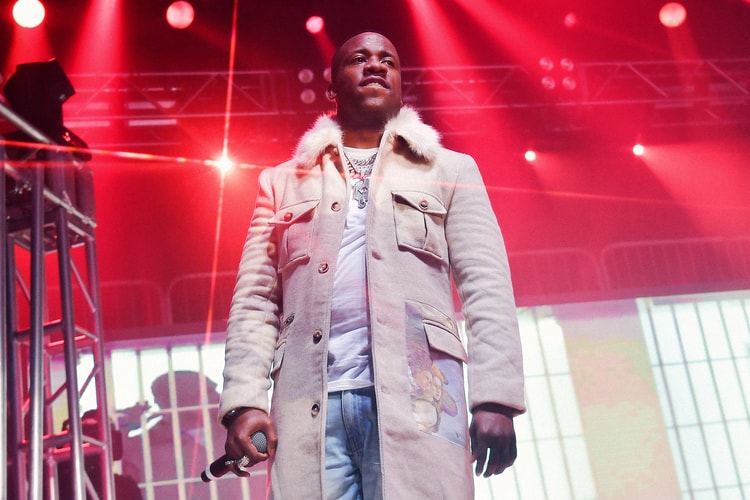 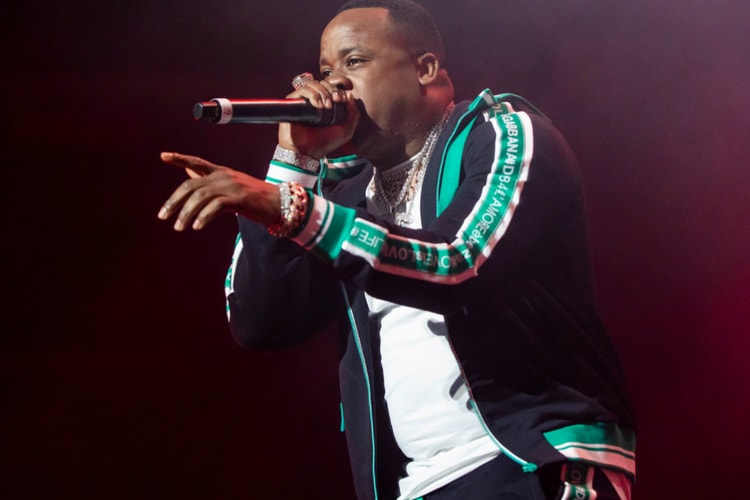 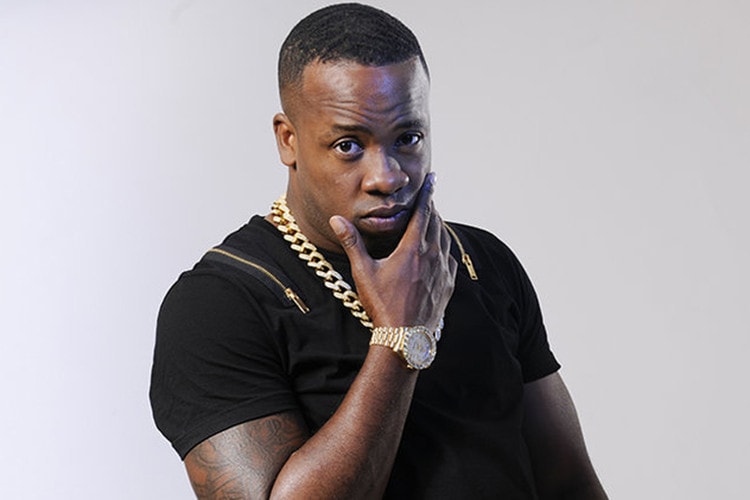 Yo Gotti Shows off His Shiny Jewelry Collection 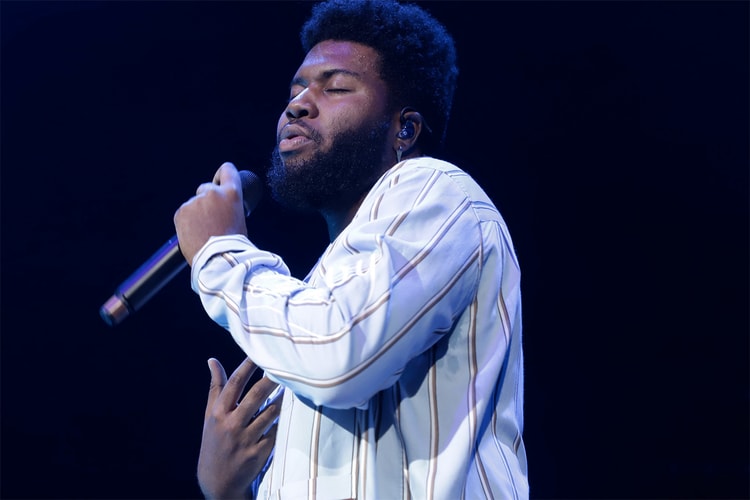 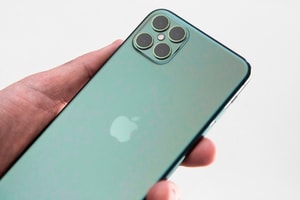 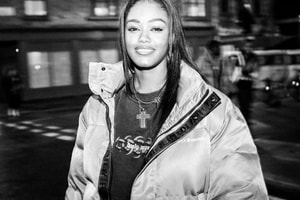 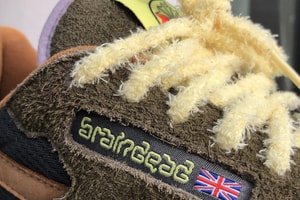 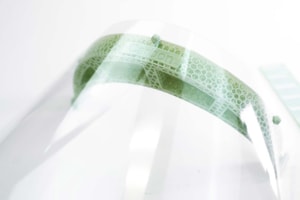