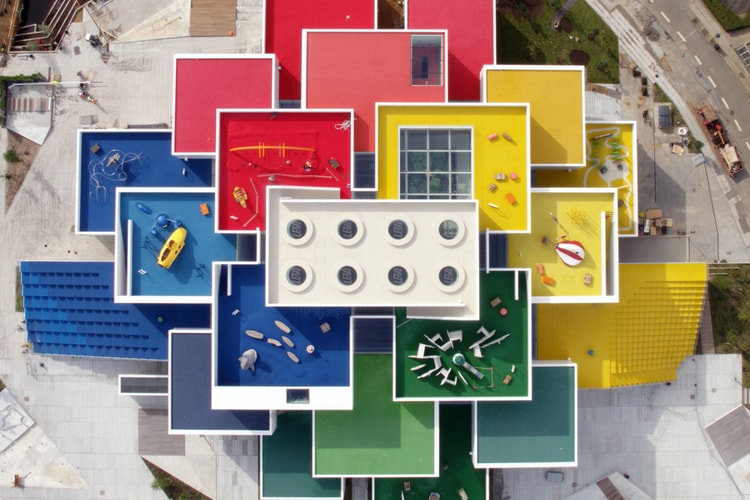 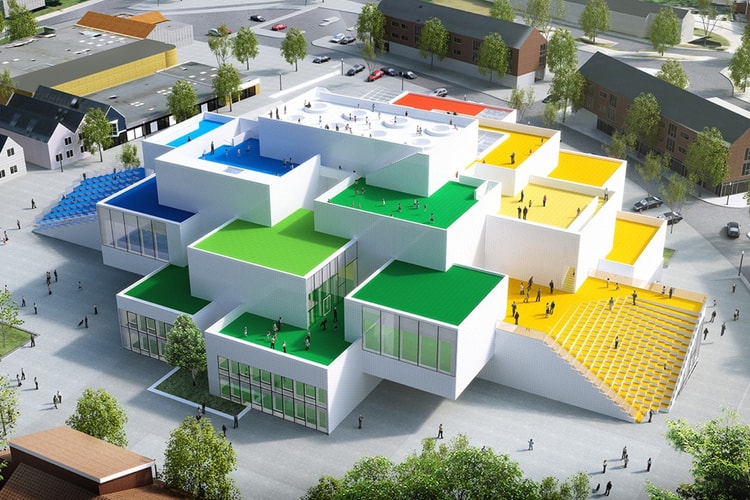 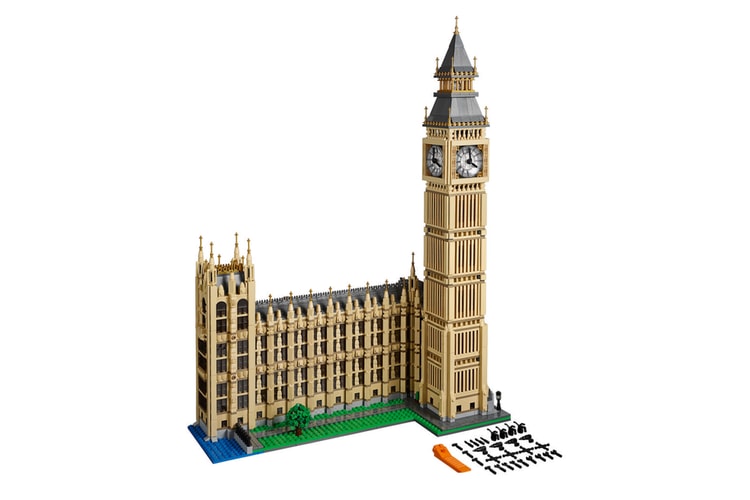 Paying homage to one of London’s crowning architectural achievements.
By Adam Mark Barnard/May 21, 2016
May 21, 2016
0 Comments 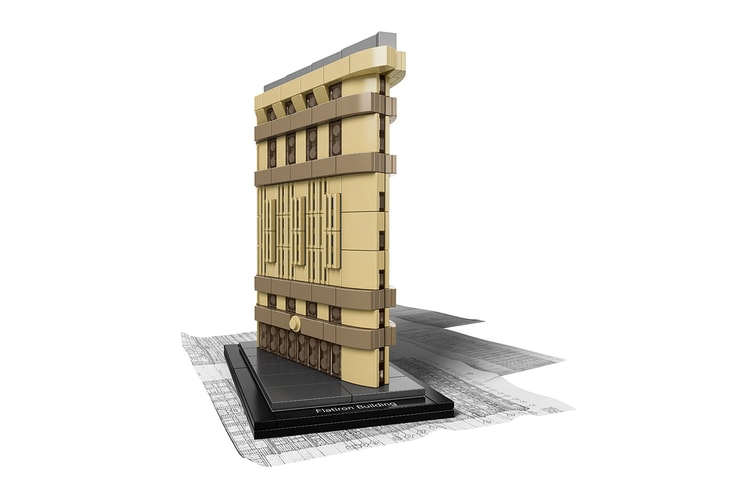 LEGO has unveiled its latest miniature creation masterpiece, this time being a set emulating the
By Helena Yeung/May 1, 2015
May 1, 2015
0 Comments 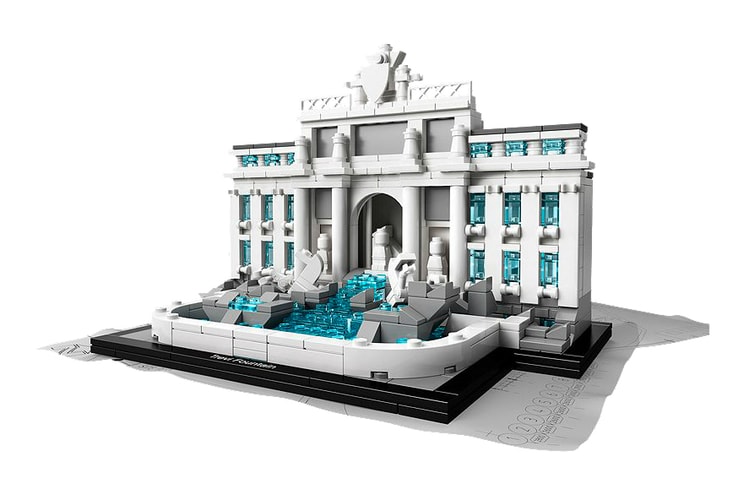 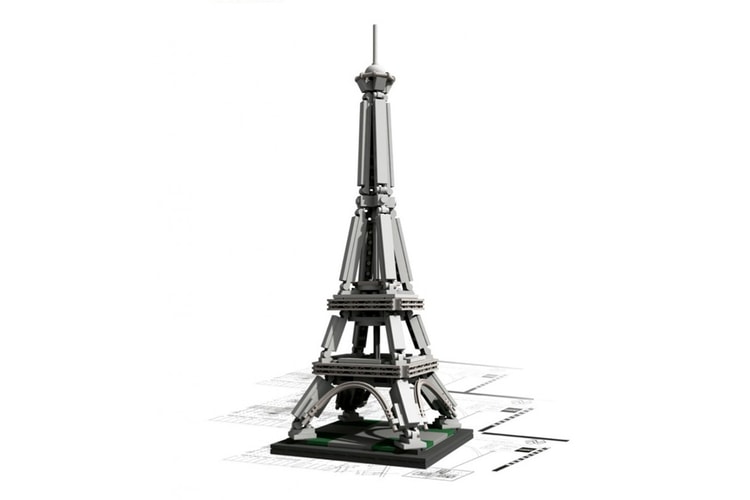 Easily one of the more recognizable structural landmarks in the world, the Eiffel Tower becomes the
By Robert Marshall Jr./Dec 26, 2013
Dec 26, 2013
0 Comments 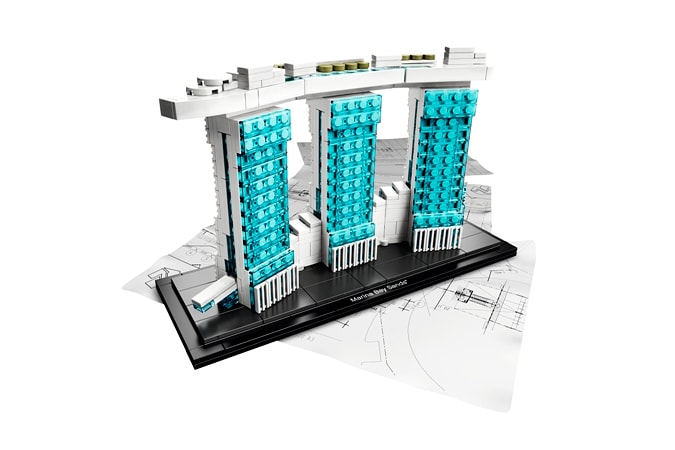 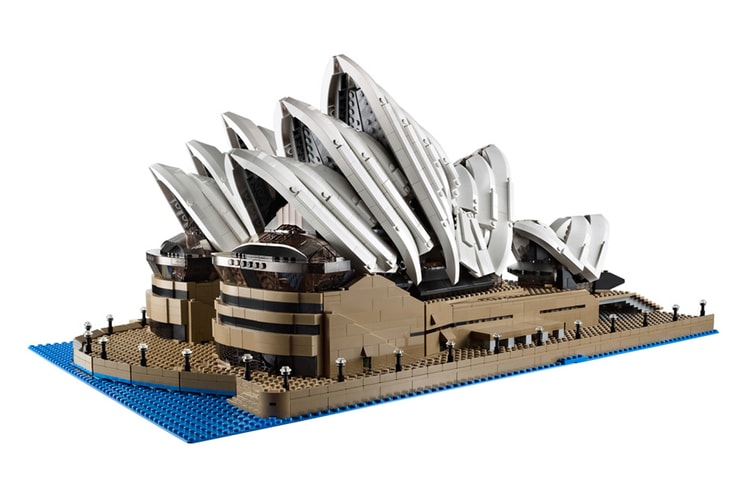 Following our post on the release of LEGO’s Sydney Opera House for its Architecture series, the
By Alex Lendrum/Jun 16, 2013
Jun 16, 2013
0 Comments 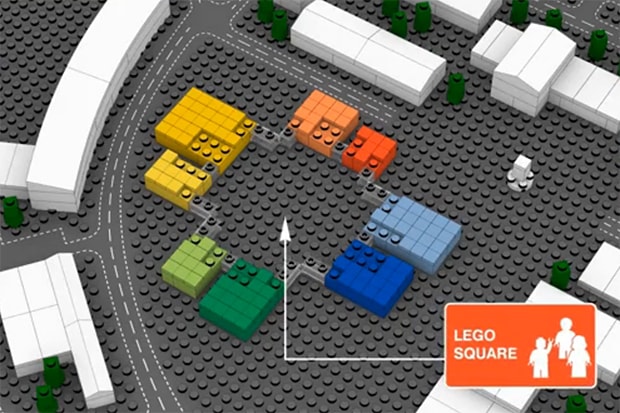 The Unveiling of The BIG LEGO® House