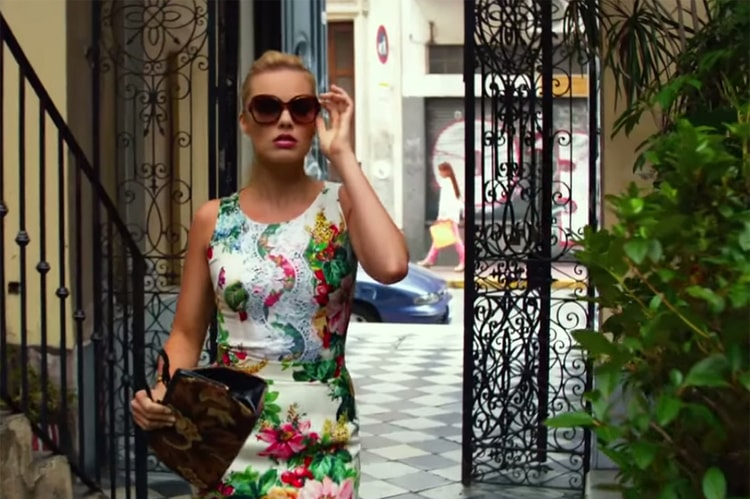 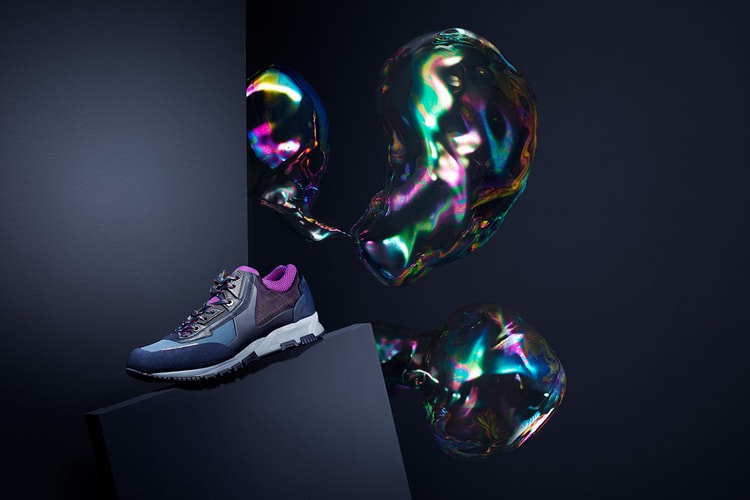 It has been clear for a while that sneakers are the wave of the future when it comes to streetwear,
By Johnathan Beckett/Apr 11, 2014
Apr 11, 2014
0 Comments 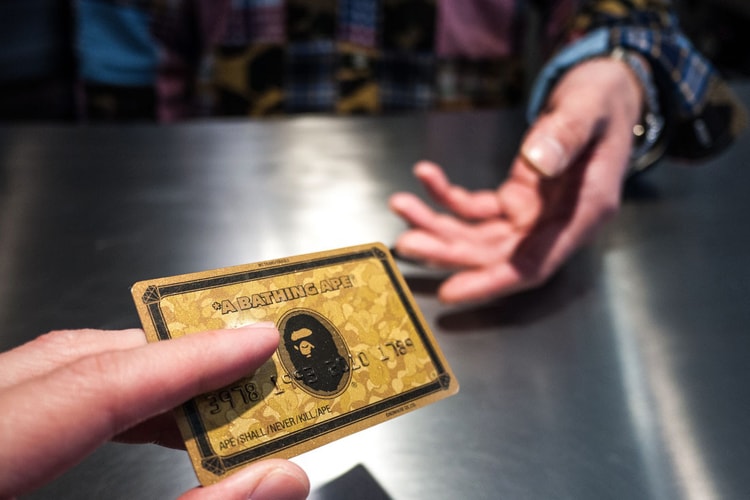 Why Is Japanese-Made Fashion So Expensive? 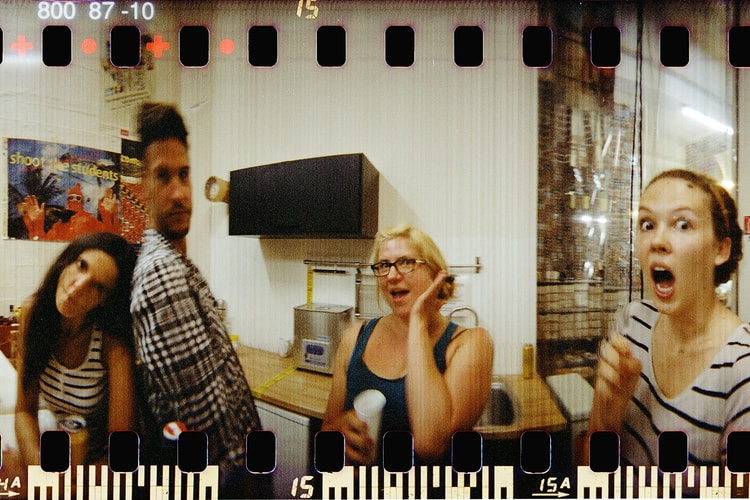 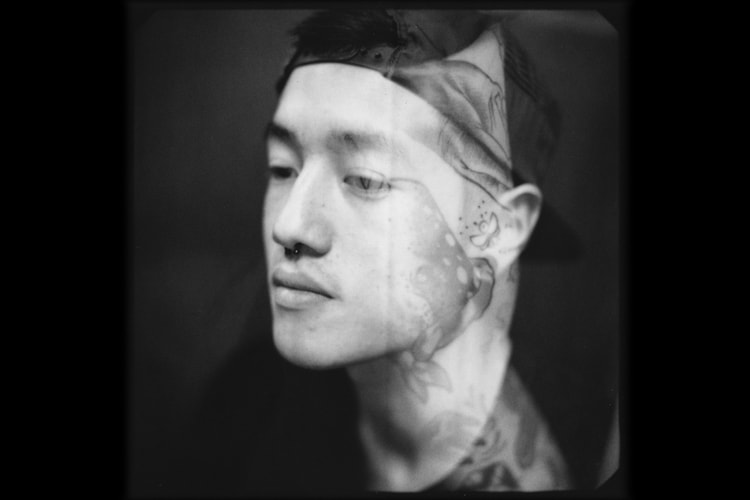 THROUGH THE LENS: Carmen Chan of How I Met Your Style

American photographer Ansel Adams is credited with famously saying, “There are no rules for good
By Alex Maeland/Mar 21, 2013
Mar 21, 2013
0 Comments 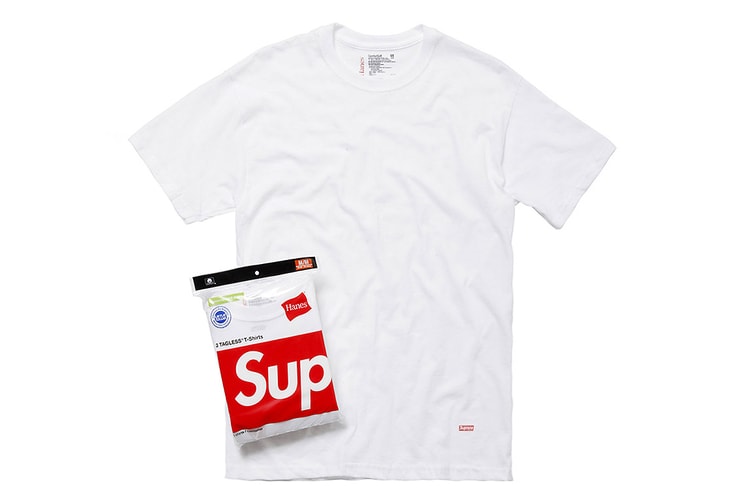 Unequivocally popular, yet one of the simplest garments in existence, the white T-shirt has a
By Chris Danforth/Mar 19, 2013
Mar 19, 2013
0 Comments 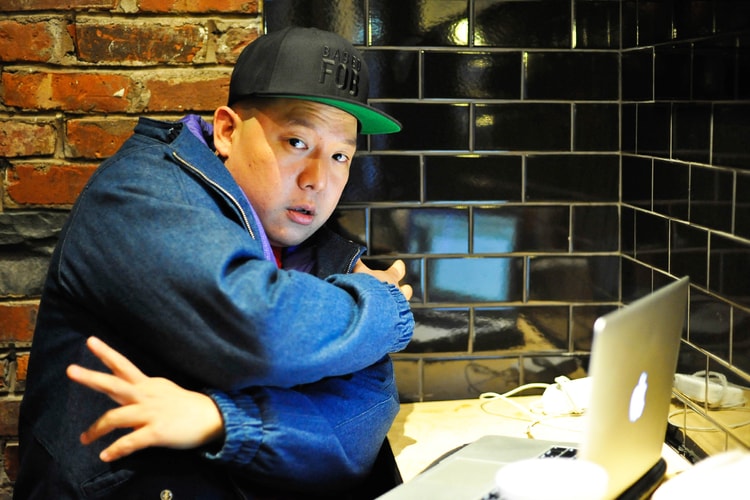 “But before there was a memoir or radio shows denouncing what Huang describes as the “cult-like
By Jake Woolf/Mar 8, 2013
Mar 8, 2013
0 Comments 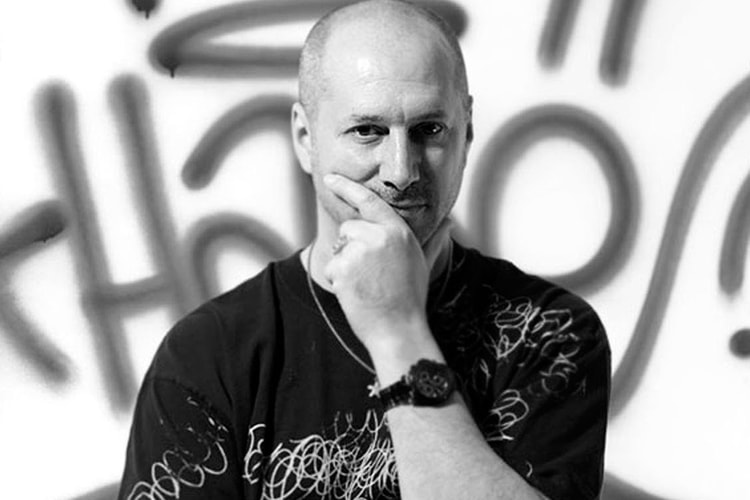 A Conversation with Eric Haze

Born and raised in New York during the height of its urban graffiti revolution, Eric Haze is
By Robert Marshall Jr./Nov 14, 2012
Nov 14, 2012
0 Comments 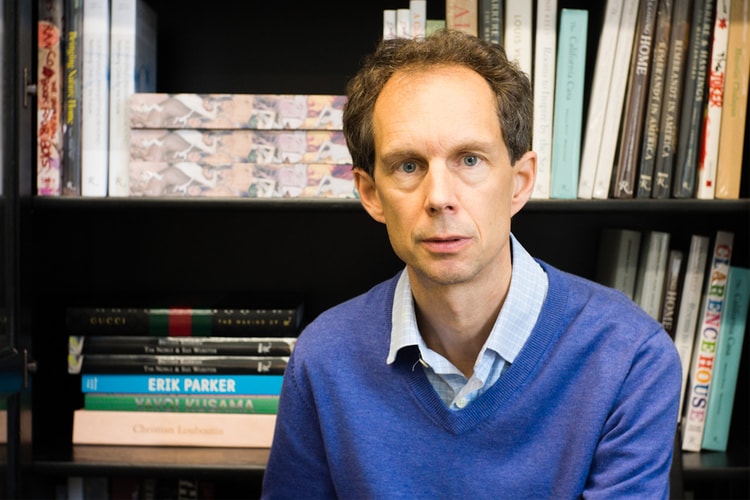 Despite our positioning as an online website, our interest and admiration towards print is
By Eugene Kan/Oct 11, 2012
Oct 11, 2012
0 Comments 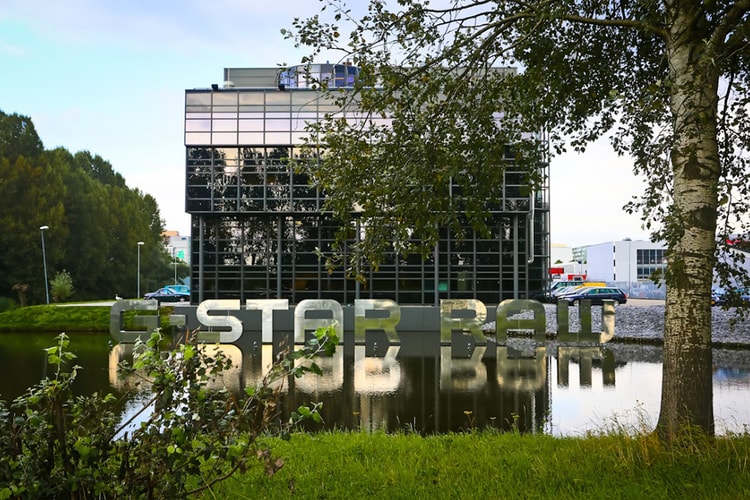 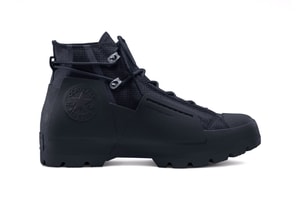 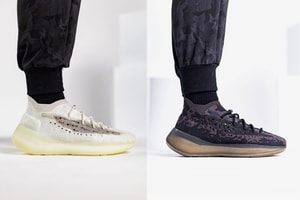 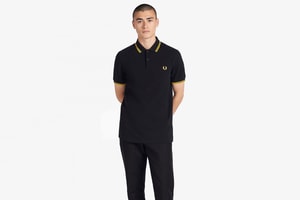 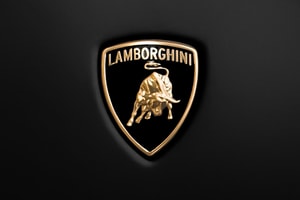