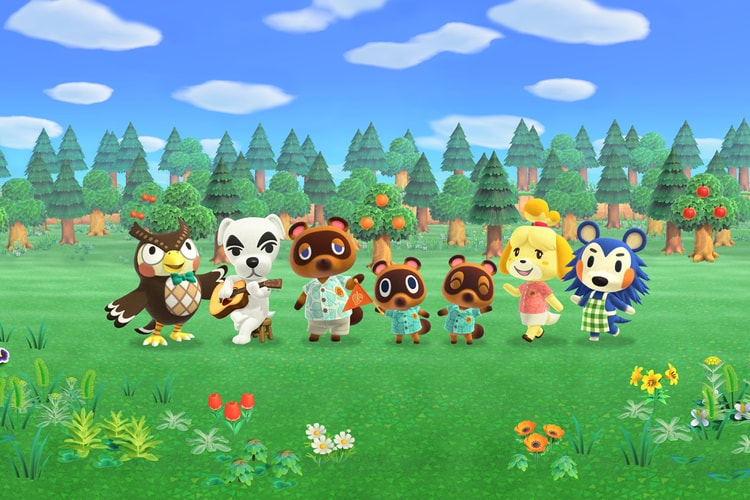 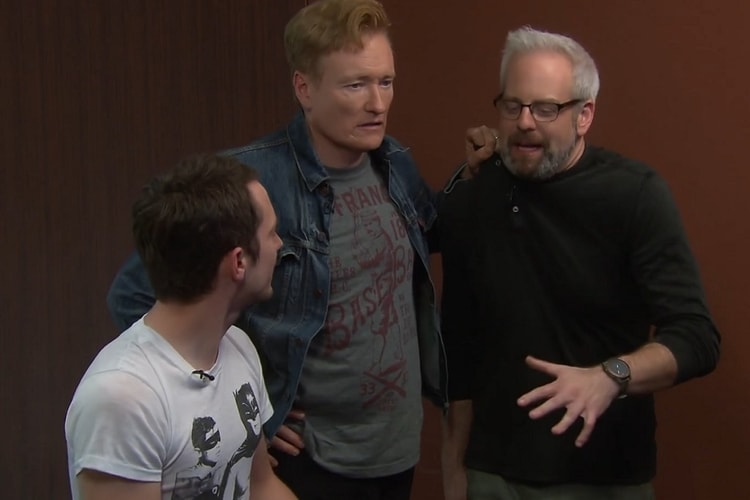 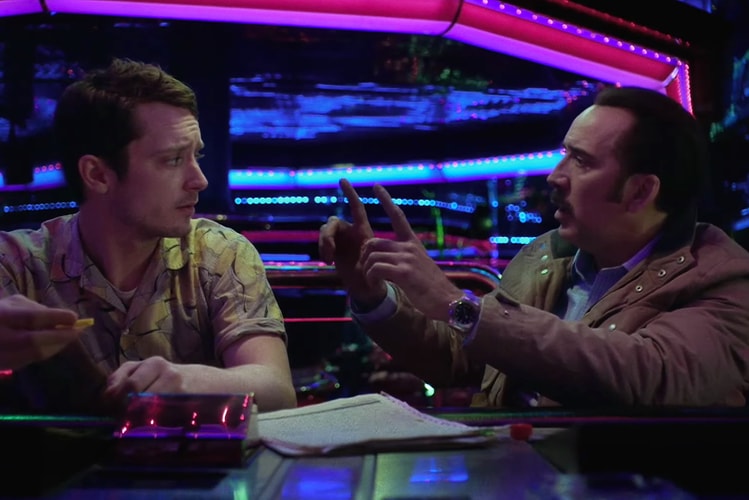 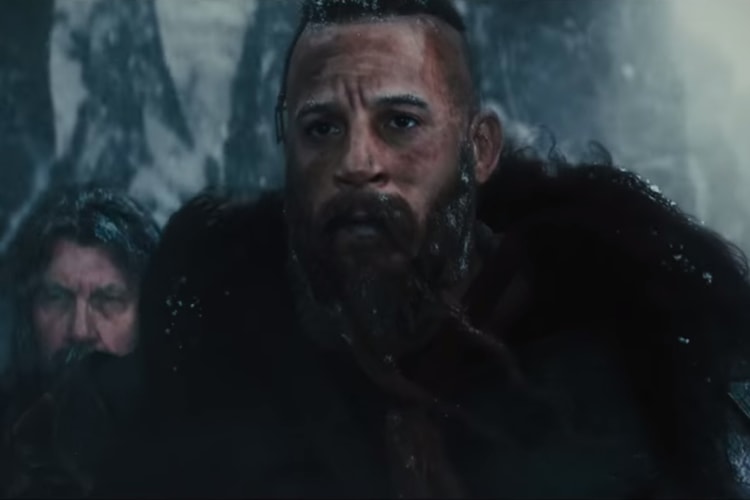 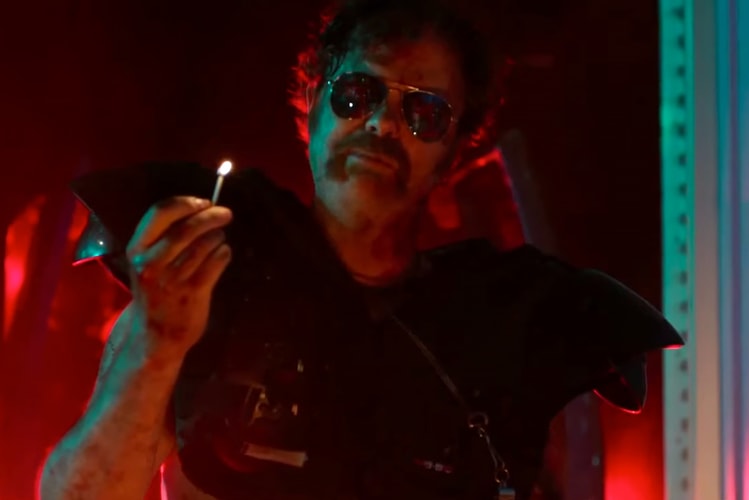 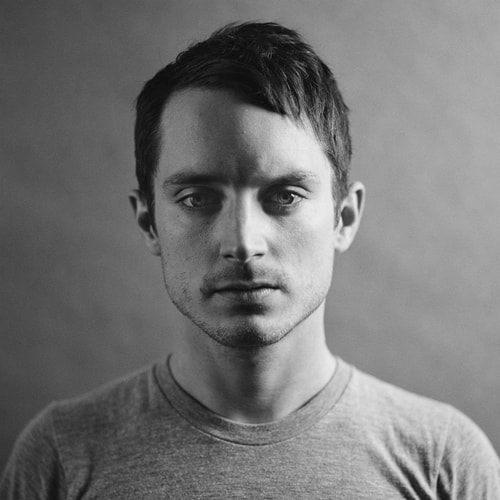 Famed for his status as an award-winning actor and noted for his roles in blockbusters such
By Zahra Jamshed/Feb 4, 2014
Feb 4, 2014
0 Comments 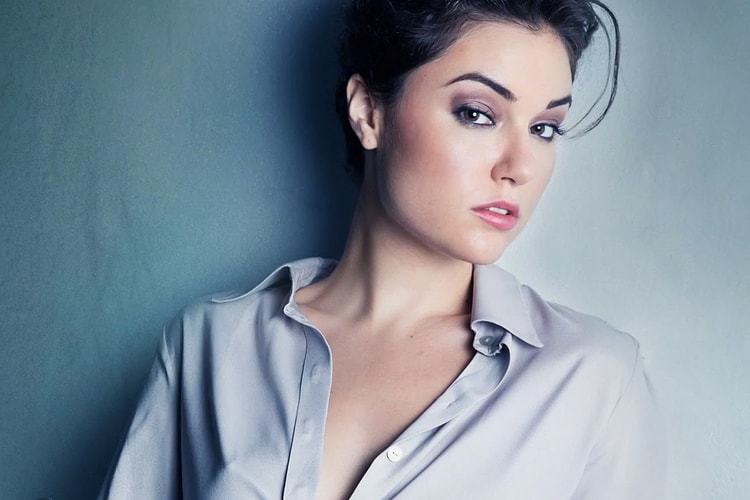 At a time when internet surveillance becomes less a security measure and more so a societal threat,
By HB Team/Sep 16, 2013
Sep 16, 2013
0 Comments 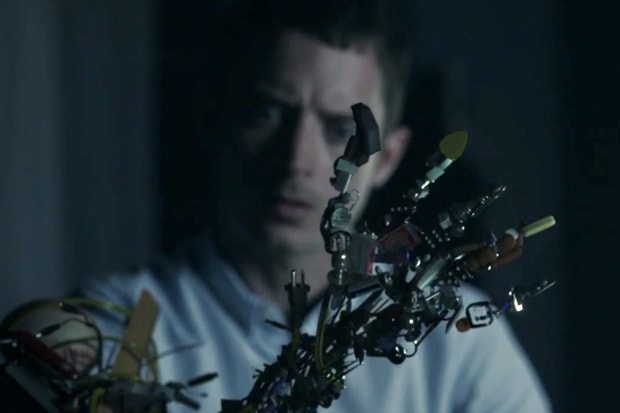 After letting the cat out of the bag that he himself was the emcee behind the mysterious Captain
By Alec Banks/Nov 29, 2012
Nov 29, 2012
0 Comments