Everyone loves a good zombie movie, and in the same vein as cult favorites like Shaun of the Dead or Zombieland, the genre is set to get a humor-tinged recharge with a new film starring Elijah Wood and Rainn Wilson: Cooties. As the name implies, the film makes a play on the grade school rumor mill, actualizing cooties as an infectious disease that turns children into cannibalistic terrors. A hit at the Sundance Film Festival last year, check out the trailer for the film above and look for Cooties in select theaters beginning September 18. 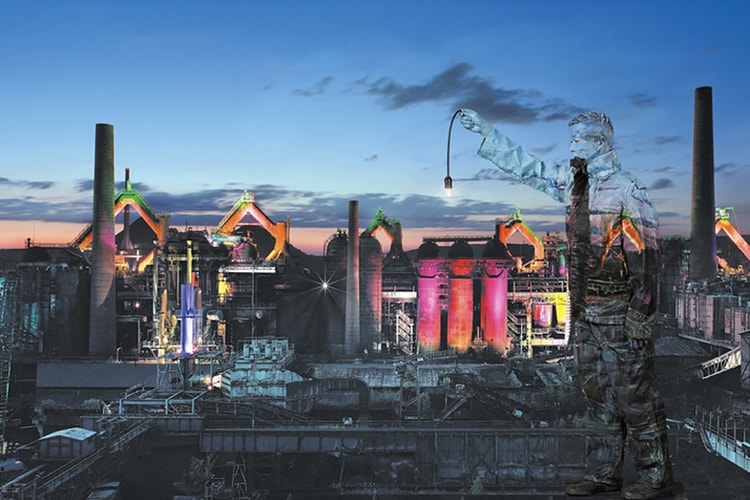 Liu Bolin "The Distance to the Eyes" @ Magda Danysz Gallery 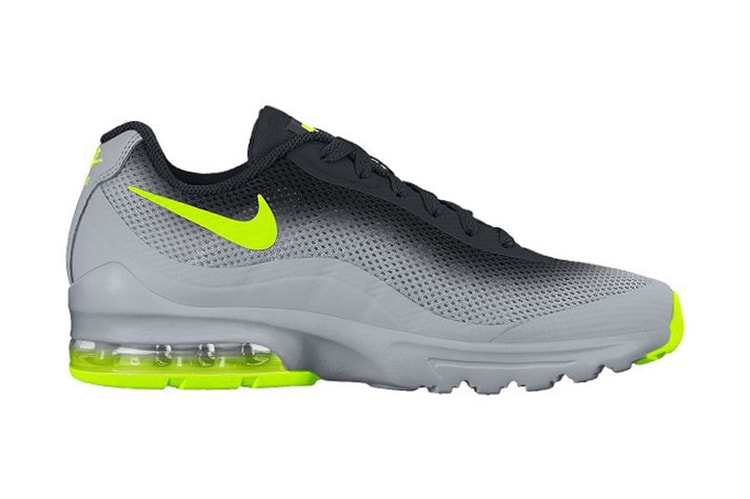 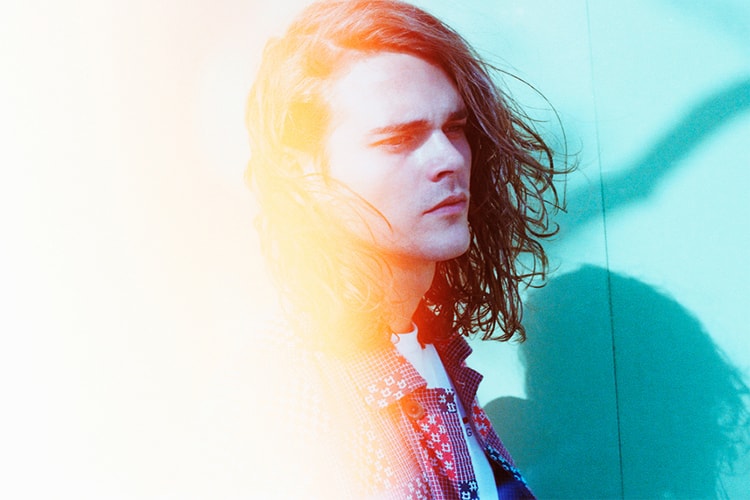 As a subsidiary to the Paul Smith family, the brand’s Red Ear collection has remained somewhat of
By Adam Mark Barnard/May 22, 2015
May 22, 2015
0 Comments 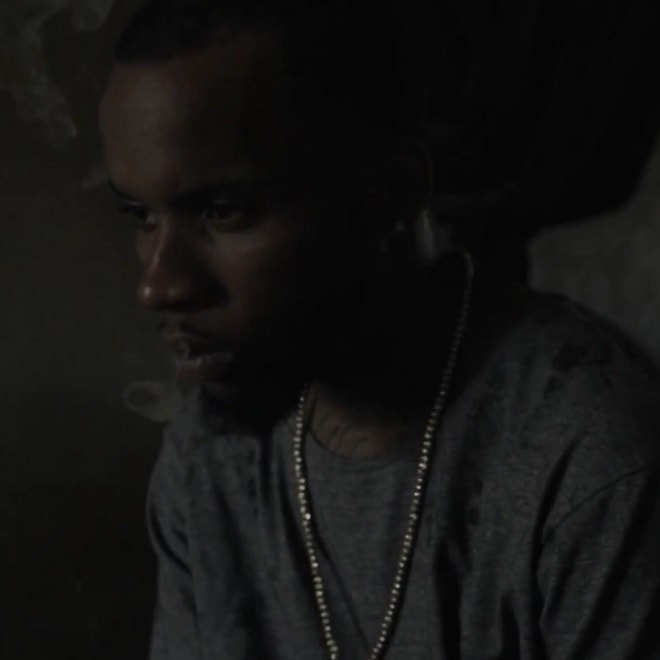 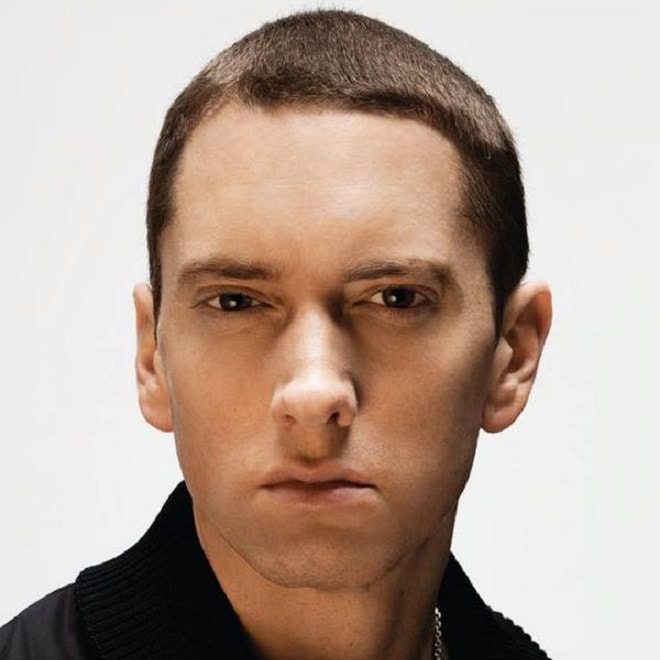 Eminem is certainly no stranger to sneaking previews and clips of new songs in commercials. Even
By Patrick Montes/May 22, 2015
May 22, 2015
0 Comments 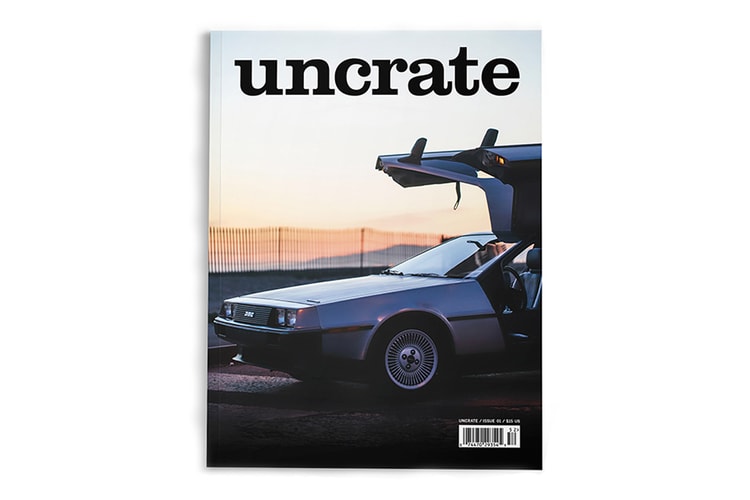